Some memory card readers are faster than others and on different operating systems.

To find out which reader is the best, I put all the most popular USB 3.0 UHS-II memory card readers to the test.

Since read speeds are the most important for photographers, I’ve made this list in the order of fastest readers based on reading speeds.

This is a little tricky and a bit of a mess right now. All these results posted were taken by testing a Lexar card, so the Lexar card readers show to be the fastest. This was old gear back when Micron owned Lexar.

In general, the new Sony USB-C reader is showing improved results with most memory cards, but the Lexar cards do slow down a little.

I don’t really have a great way to retest everything now since USB-C is slowing down Type-A USB connections when dongled. So I’m waiting for more USB-C devices to come out and I can do more tests.

Tested on the MacBook Pro using USB3.0 and the Yosemite 10.10.3 operating system. The software used was the Blackmagic Disk Speed Test, but I sometimes get better results with the AJA speed test.

The Sandisk USB-C reader I tested on OSX Catalina with the USB-C slot. These speeds posted are with Black Magic, the AJA results came in at 212MB/s write and 269MB/s read with the Sandisk Card UHS-II card but the Sony G Tough cards showed similar results of 201MB/s Write and 250MB/s Read.

I’m not sure why OSX is slower than Windows here. Also, when donging my USB-3.0 or Type-A to USB-C things do slow down.

Tested on a Macpro running Bootcamp with a USB 3.0 card installed. The operating system is Windows 8, the software used is Crystal Disk.

The Sandisk card I tested on Windows 10 with a Macbook Pro USB-C slot.

Now that USB-C is here I would like to update this post with more USB-C readers, however, there aren’t very many of them. I have the Sandisk USB-C reader which is reader most USB-II cards consistently faster than the older Lexar readers I have.

Also, the SR2 reader from Lexar has been discontinued but Lexar still does bundle readers with their cards and they still are fast even with new Longsys versions.

Not on the list is the Sony UHS-II / XQD reader which is what I personally use. It’s been great when it comes to its build quality and reliability but it’s only useful if you’re running XQD and UHS-II cameras.

The fastest UHS-II card readers by far were the Lexar readers. The SR2 and the Lexar UHS-II Reader (bundled with some of the Lexar cards) are the fastest at reading speeds. The Lexar Dual Slot SD / CF reader had the fastest write speeds with decently quick read speeds.

Today if you’re running USB-C the fastest reader I have so far is the Sandisk USB-C reader, it reads Sandisk cards are 192MB/s and the Sony Tough cards at around 182Mb/s. In general, most memory card read speeds improved with this USB-C reader the Lexar reader, but there is obviously brand bias since Sandisk reader was perfectly designed for the way Sandisk makes their cards.

I’m noticing a cap on performance with some USB-C devices when running Bootcamp with my MacBook pro. USB-C UHS-II readers all perform well still and nearly cap out the capabilities of the cards, however, when running CFexpress cards in Bootcamp, I get half the speeds as I do in OSX Catalina. I’m assuming this is a Bootcamp driver thing.

Sandisk UHS-C reader – It’s a nice reader, good build quality and fast. I have a USB-C computer so I don’t need a dongle. Using dongles slows down the USB type A card readers. Also, All these results posted with the USB test above were done with the Micron version of the Lexar cards which performed best in the Lexar readers. With this new Sandisk reader, most cards general improved in speeds and the new Longsys Lexar cards slowed down some.

Lexar Dual Slot CF / SD card reader – Out of all these card readers, this is my favorite. It’s very quick, it also takes CF cards and has what feels like the best build quality.

Kingston G4, Sandisk Extreme Pro – has the best build quality of the compact cable-free cards. I think I like the little Kingston a bit more than the Sandisk just because there are no moving parts. I’ve also noticed the Kingston gets very hot to the touch. (It made of metal so maybe it’s distributing the heat into the body a lot more than the other plastic cards)

The Sandisk Extreme Pro – has the thumb switch which retracts the USB3.0 connector – like they do in their thumb drives. This would allow you to use the card reader as a thumb drive very nicely because when the card is inserted and the USB3.0 connection is extended (plugged into the computer), the SD card is not visible.

If I were to get a card reader that could second as a thumb drive, the Sandisk Extreme Pro would be my first choice.

The Delkin CF / SD card reader feels like a cheap toy from the 1980’s. My least favorite plus it has a non-removable cable attached.

I don’t love the V.Top, feels cheap and has a non-removable cable attached like the Deklin.

Out of all these compact cable-free SD card readers, the Lexar and WEme feel cheap – like they will break soon. WEme feels a little better.

Use this guide to decide what’s best for your needs. Just make sure your computer has USB 3.0, or the fastest read or write speeds you’ll get is around 90 MB/s no matter which card you use.

Now that USB-C is here I’m still waiting for a few more options to come, then I will compare everything once again. 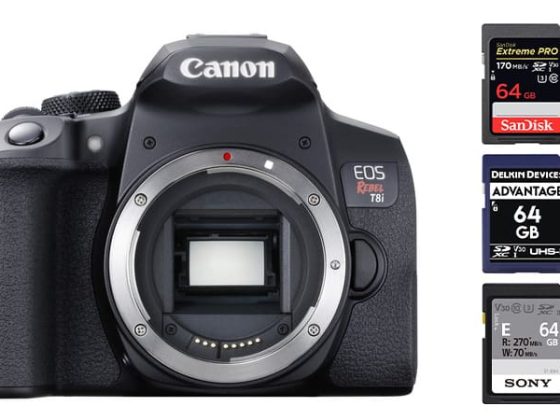 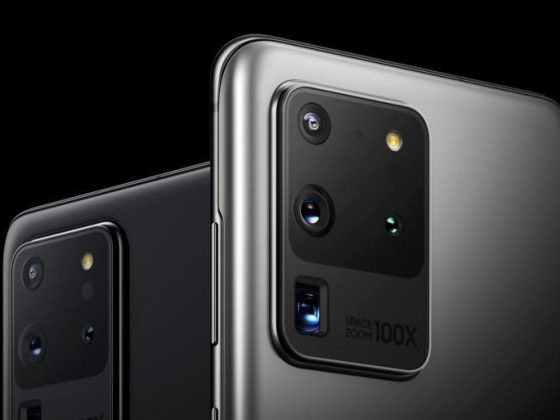