If you just bought one of these lenses from B&H and are still in that 30-day return window, call them up and ask if they’ll give you store credit for the difference. I’ve done that before and they worked it out for me.

Rokinon is also rebating its 14mm prime. They have a few versions of the 14mm out there. An old one that has crazy mustache distortion, this refreshed one that fixes most of the issues with their old one. And they also have a new one designed specifically for mirrorless which is not yet available for the Z mount. This one here is pretty much a DSLR design with an extension tube permanently attached.

From everything I’ve heard, Nikon is keeping the Z6 and Z7 in the lineup at these new prices. For what you get with the original Z6 and Z7 it’s kind of a crazy deal.

I’m not going to upgrade my Z6 to the Z6 II. Instead, I’ve decided to keep the Z6 and replace my A7rIII and EOS R with the Z7 II. So I can keep the Nikon Z6 for low light street stuff and use the Z7 II for landscape. I’ve made up my mind to consolidate down to just two systems, Fujifilm for APS-C and Nikon for full-frame. For now. I might still keep the A7rIII and EOS R around for lens reviews. But it was the size, the weight, the MTF charts and the cost of that Z 14-24mm f2.8 that sold me. It’s unlike anything we’ve ever seen from an ultrawide zoom. And honestly, I don’t see wider than 14mm really being useful which is why I never really got into that 11-24mm f4 Canon or the 12-24mm Sony. I use those ultra wide zooms mostly for landscape photography where at 14mm the tripod legs being in the shot are always an issue already. And I don’t really like going full kama sutra with my tripod to make an 11mm or 12mm work. 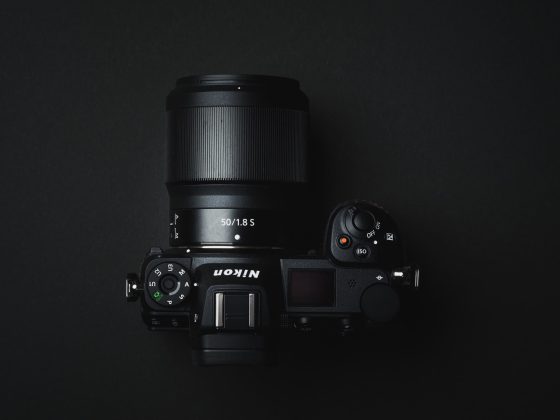