There is a lot of buzz going on around this new rumor everyone is calling the X-T4. Since everyone is sharing their thoughts and opinions in the community, I wanted to share mine regarding what this camera will be and who for. It seems obvious to me but of course, I could be way off.

Hopefully, you guys know how the rumor websites basically work by now. The camera companies often spill a little strategically timed info intentionally to push people into products or to force people to wait. Not all companies do this of course. I don’t think Sony or Canon do since rumors for those two brands are usually way off and the rumors for Canon seem a little more prototype-ish. Canon often tests multiple cameras with a mix of specs, maybe focus grouping with their ambassadors, who knows. Sony usually just throws a bunch of scrap parts that were laying around whatever sensor they’re given at the last minute and they call it a day. – Just kidding guys! Sony cameras have been great for me personally.

Remember, right before the X-Pro 3 came out, we got a rumor that there would be no X-H2. I knew a lot of people waiting for that camera, and they jumped in the X-Pro 3 instead because now there was this idea that the X-H2 would happen maybe in 2021 or later. So people could justify, that if they could wait a year or so, now they could buy the X-Pro3.

Right after everyone jumped in the X-Pro3 and the sales spike hit, boom, X-T4 rumors started to appear and IBIS was back.

This to me makes it obvious that there is serious marketing strategies going on here by Fujifilm. You guys think Sony marketing is good, Fujifilm’s team is also very talented. They actually lie maybe a little better than Sony does. Little white lies though. Like saying 61MP is somehow Medium Format quality, which makes no sense because Medium Format has never been about megapixels. Fujifilm says little things like X-Trans has no moire, and it has more of a random pattern like film – hilariously false. Really X-Trans is cool because it has more green pixels than Bayer. This helps with color for casual photography. Fujifilm doesn’t talk about this though because it likely has serious cons, like if you’re shooting a scene that’s primarily red or blue.

Anyway, these leaks never seem like a big deal for how often they happen, so it makes me think that the camera companies are complacent. I work in advertising editing commercials and game trailers, and my god, when something is leaked holy . . . your life is over. You’re getting sued and you’re never working in that business again. So I doubt these Japanese honor culture engineers and are leaking things. Unless it’s the companies like ProGrade or Sandisk working with them and those guys are leaking. I believe it was ProGrade that said they were already working on CFexpress Type A for some new camera.

Also, at any point, any of these camera companies could shut down these sites for using their trademarked name.

The X-T(4) Will Be A Sports Camera 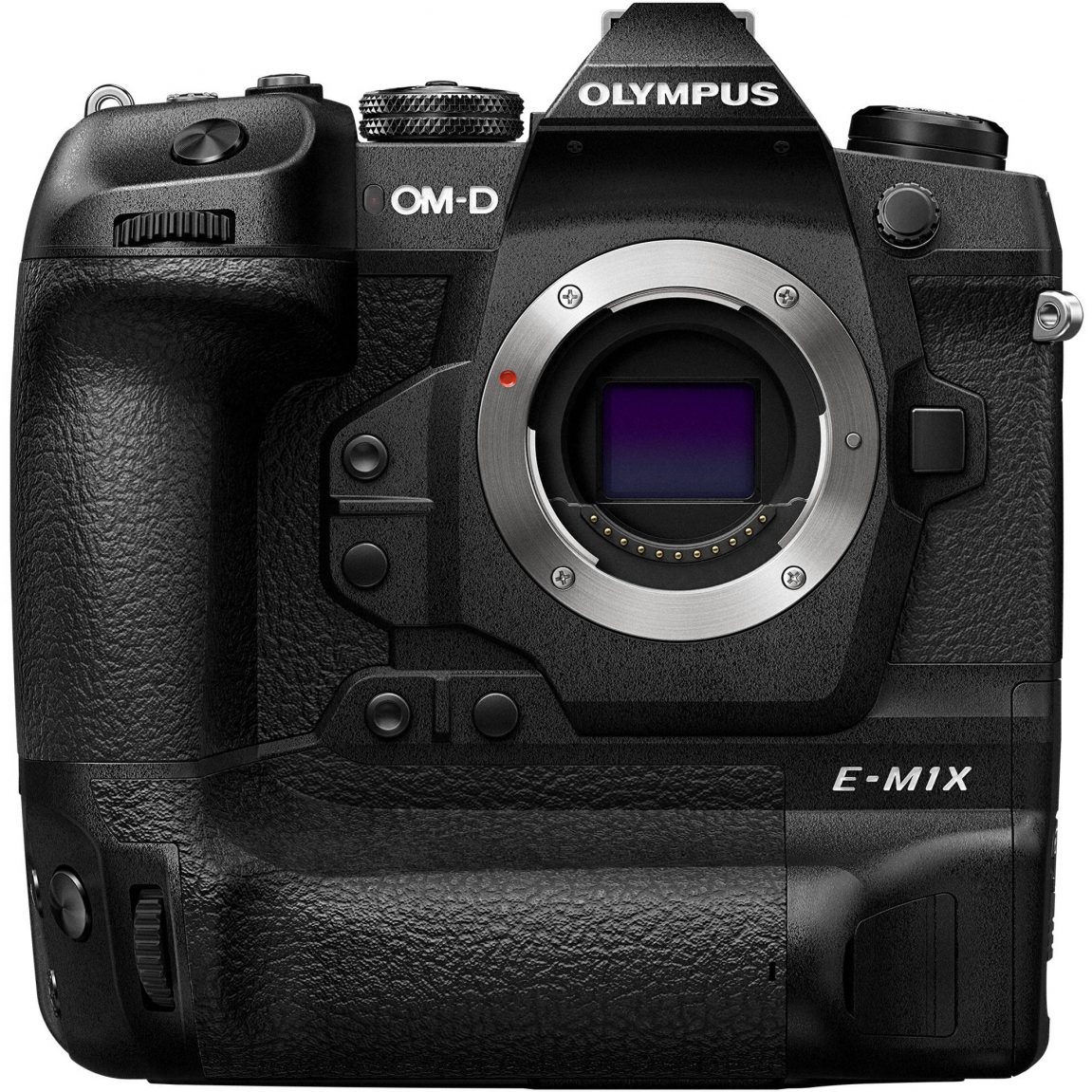 There is no way it’s going to be called and X-T4 or X-H(x). It will probably have a new moniker, X-Something else. X-TX for Extreme, or X-S for Sports, X-F for Fast, Fujifilm does strange things like that. But I don’t think it will be a T or an H.

X-F1 would be so cool. Except Nikon had F cameras at one point.

There were rumors about this camera having a built-in vertical grip and a bigger battery.

This just makes me think Canon 1Dx battery. Where the grip took one large battery designed specifically for that camera and for that grip. So you won’t get as much power probably as running three batteries in the X-T3, but you’ll probably still get twice the power as one battery and this allows more room inside the camera for better thermals. 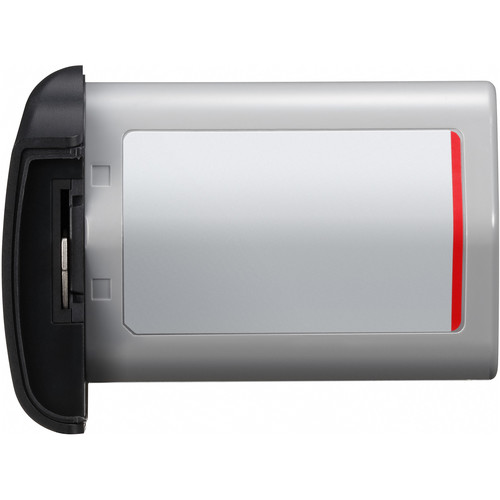 For me, this is super cool if this is what this camera becomes. Hell, even throw in CFexpress, I’d love that. I would love to see CFexpress Type-A but that’s likely not until next year.

I almost 100% of the time shoot with my vertical grip on my X-T3 but the durability and reliability of that camera or every Fujifilm camera actually have been piss poor. They make the best grip, in terms of the build, but the reliability of Fujifilm electronics is just so bad. I’ve done posts on that before and don’t want to get into it right now, but man, the bugs that come with the X-T2 or X-T3 and that vertical grip have been infuriating. So hopefully have a dedicated attached grip with the proper power feeding the camera would fix all the issues. And they need to fix whatever sort of ground issues or frequency interference that was happening in the X-T3 so you don’t get that chirping while shooting video.

The X-H1 still deserves a mass recall for poor electronics and lockups and now we’re seeing X-Pro3 EVF issues. My X-Pro2 shutter is splashing oil on my sensor, my X-T3 control dial only goes one direction sometimes and the shutter on my vertical grip doesn’t work. The GFX100 has shutter issues, anyway, I said I wouldn’t get into it.

I also hope Fujifilm increases the specs of their LCD screen and EVF and overall reliability of their cameras otherwise Nikon will eat them alive. The Z50 is already a very appealing camera and it obliterates anything Fujifilm has when it comes to on-camera components. I doubt Nikon will ever give APS-C the same lens love as Fujifilm though, but you never know. They’re getting hungry these days.

For those that are wondering why I haven’t bought the X-Pro 3 yet, it’s not because of the screen I really want the X-Pro3 but I have to be realistic. Right now I need a better utility camera to replace my X-T3 which is on its last leg. For those who don’t speak English as a first language, that means my X-T3 is basically almost dead. Warranty is up, buttons aren’t working, etc. I love that camera so much though, I’m kind of sad about it.