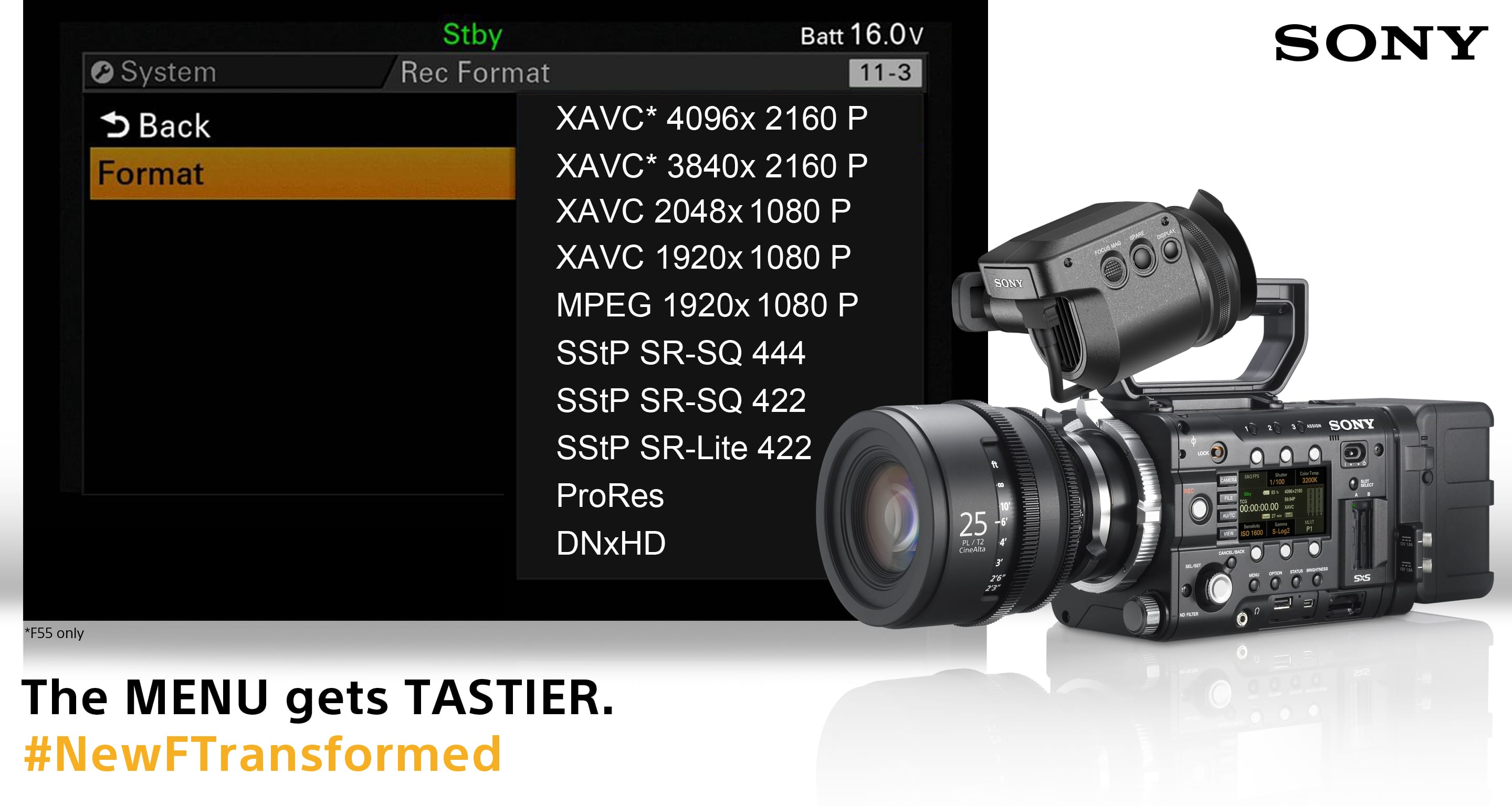 Nobody wants to have to use some proprietary codec that requires the camera companies own bullshit buggy software to decode and use. Remember how awful Red's software was for the longest time? It's finally gotten better, but god, that was painful to use back in the day. Where as with Prores, it just works. Same with DNxHD if you're on PC or Avid.

In fact when I'm on Mac I only work in Prores, and on PC I only work in DNxHD, even with Premiere. So if there was an option to shoot with a camera that shoots native to those codecs, I'd take that every time.

Thank you Sony, now please abandon that god awful Mpeg 2 Blueray format that you keep forcing in your DSLR's and Mirrorless camera systems. Nobody wants that shit. Just license Prores and DNxHD. I'll pay more money for it. Everyone will. After all, you try to charge me a $10 dollar micro transaction to download an app that allows me to shoot timelapse on my Sony A7r. Just make another lame ass micro transaction to be able to shoot to Prores. Ill pay $20 for that. More than enough to cover royalty fees.

You lost the codec war and XAVC will never dominate. Except for maybe in Japan morning television dramas where they still edit linear while stealing American music.