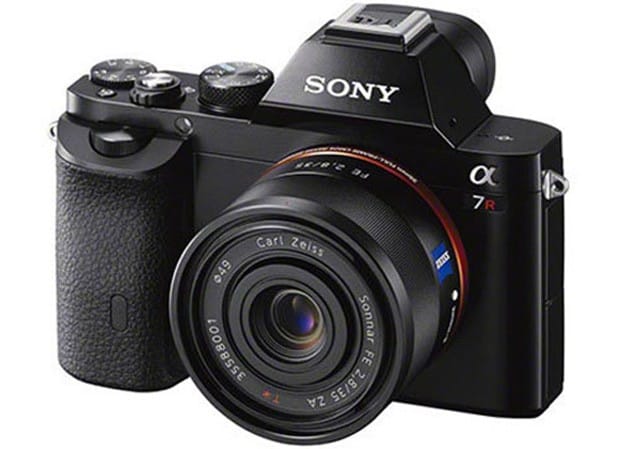 I've updated my Sony A7r firmware to version 1.02. It took about 15 minutes and I did not brick the camera updating it through the Mac utility like some have reported.

I have instantly noted a massive increase in boot up time, and auto focus is a lot faster.

Update: Just found out there is a shutter release that works for the Sony A7 & A7r which can be used for HDR photography. If you don't mind dropping $50 bones.

It's called the Sony RM-VPR1 Remote Control. That is a non affiliate link to B&H.