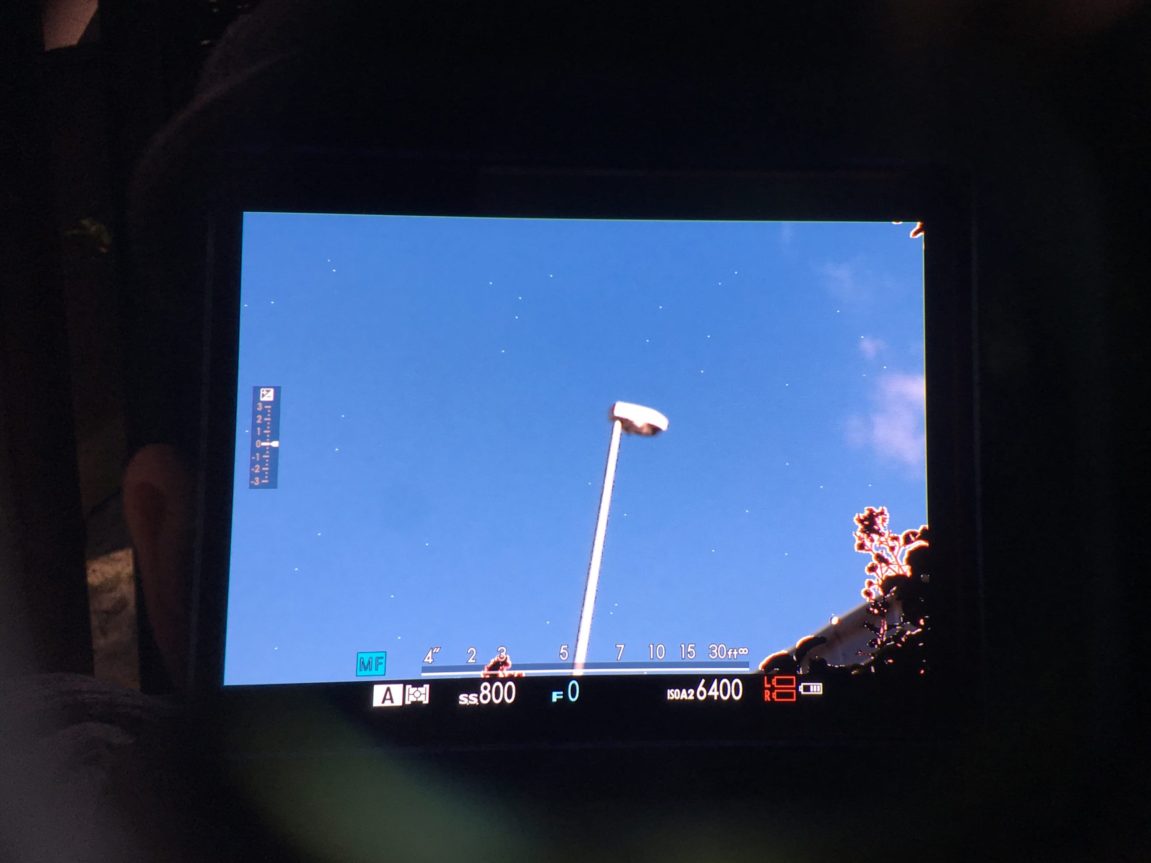 I reported in my Fuji X-T3 review strange pixels appearing in the LCD and EVF. Now with some comments I’m seeing other people are having the same issue.

You won’t see this issue if you’re just casually shooting with autofocus lenses and you won’t see it and indoor lighting conditions or in low light.

To simulate this issue, you will have to look at the 100% cropped in view of the LCD or EVF and you need to point the camera into bright light, or if there is very bright colors like a blue sky. Blue skies are actually the best way to see these strange pixels in the Fujifilm X-T3.

I’m noticing these pixels are always in the same spot and they move with the image as I pan around the scene with the touch screen or thumb stick. They also do not appear in the final image output or in video.

I’m thinking these are dead pixels and the Fujifilm X-T3 doesn’t pixel map them until after the RAW or JPG files are created, but I’m not sure exactly. The issue is pretty distracting when shooting manual lenses and I’m curious to see if something is defective in the cameras or if it can just be fixed with firmware. Running the Pixel Mapping didn’t help this problem either.

It’s not really the end of the world since you can only see them sometimes, but when I first saw them I thought something was seriously wrong with my camera. I’ll be curious to see how many other people have this issue and if it’s affecting every camera. If it is just dead pixels and the camera doesn’t pixel map until after the photo or videos are created, then it’s not really that big of an issue and I’m sure it’s a very easy fix for Fujifilm via firmware.

Also in the EVF I get some strange color shifts like the green channel drops out. I’ll be happily shooting and minding my own business then suddenly everyone turns into Smurfs. I’ve only heard of one other person having this issue so far.

For me I can fix the problem by lifting my face away from the EVF and letting it switch to the LCD, so it’s been difficult to get a photo of it. Someone reported to me in my X-T3 review with the same problems. He was having to switch the camera off then on to clear the issue. 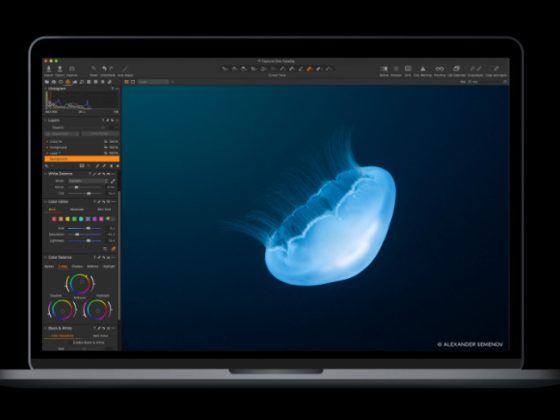 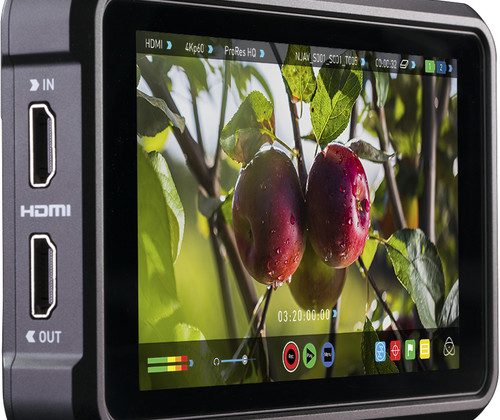 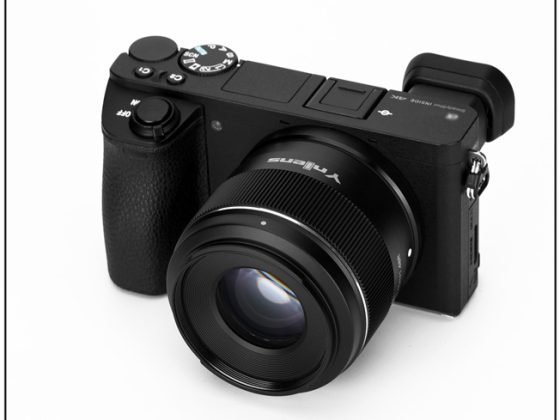 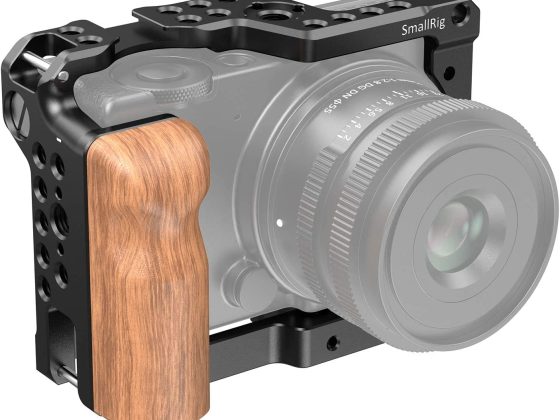