In the very little free time I have these days, I’ve been still trying to go out and shoot at least on the weekends or between jobs. Finding time to actually process the photos is a whole different story.

For this set my wife and our little one took a stroll down to Santa Monica with my Sony A7rII and a Helios 44M-2. 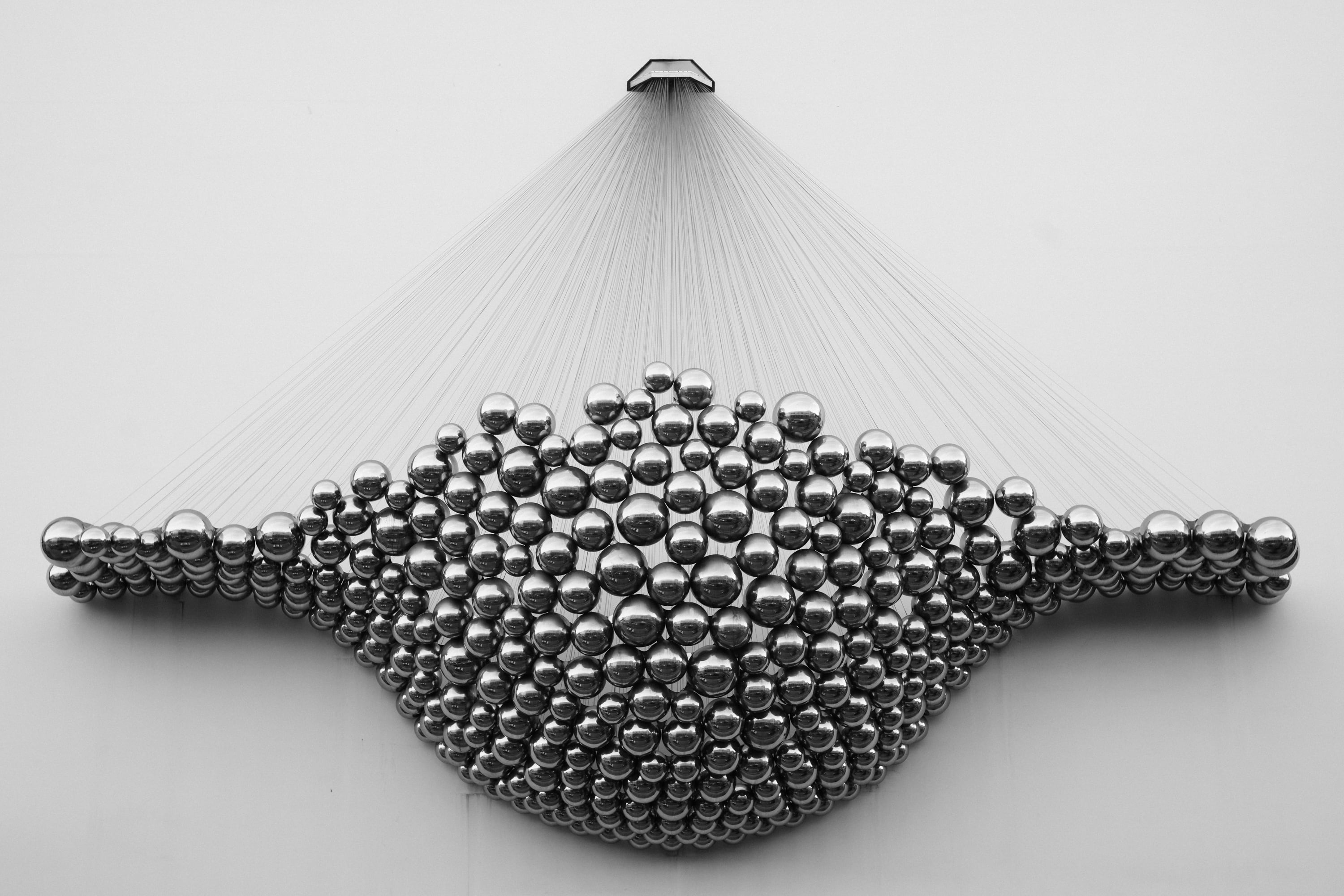 I had one last day before starting a new project so decided go head down to Santa Monica with my Sony A7rII and one of my Helios lenses. This was the Helios 50mm f2, 44m-2. I’ve been trying to collect some shots with it on various camera bodies to get a sense of what it’s like with full frame and APS-C for my upcoming reviews, which I am pitifully behind on.

So far I’m liking the Helios lenses. Seriously, for the price, I can’t believe I didn’t buy a few sooner and they’re actually a much better buy than the Industar 58mm. 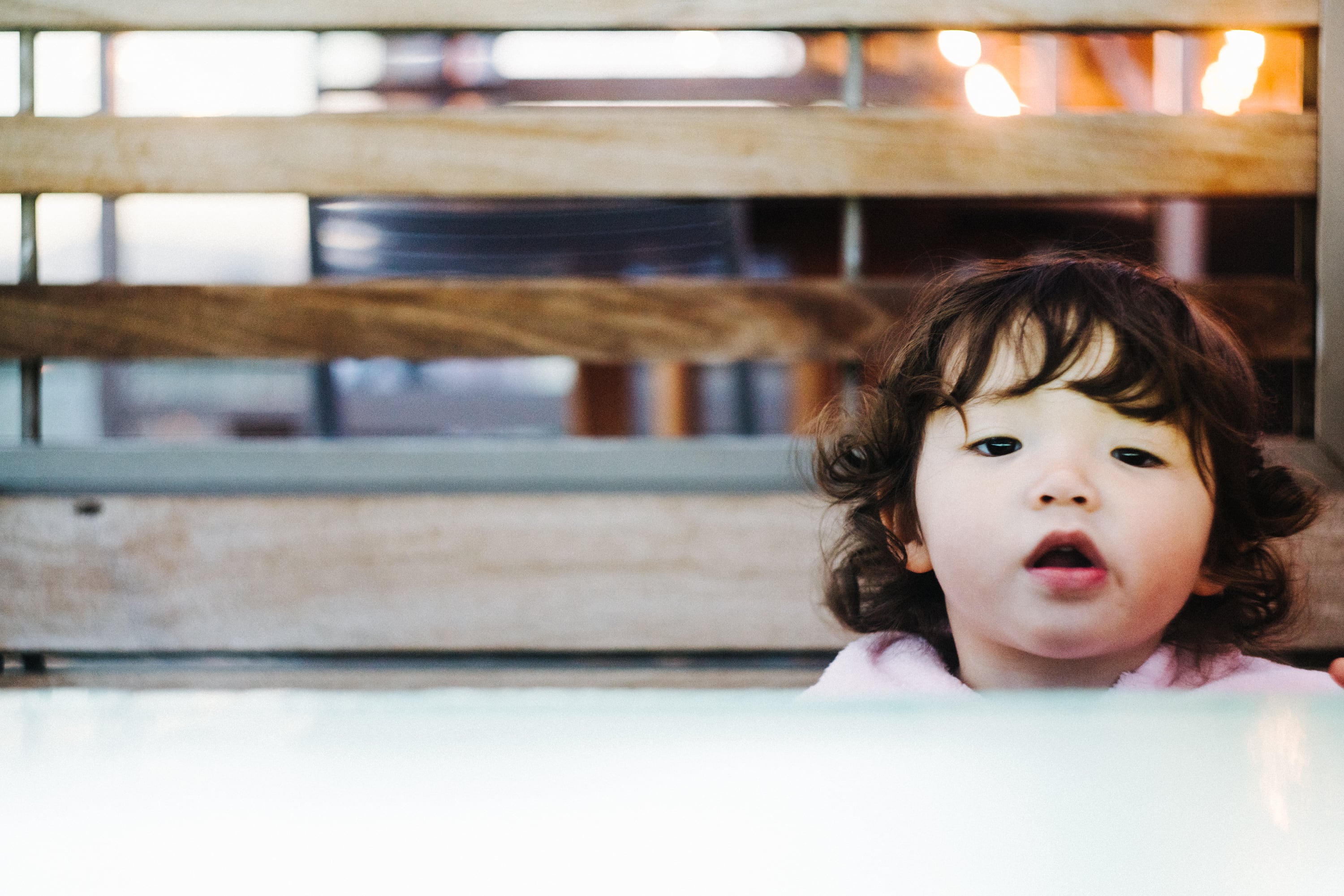 I’m also finding it a little tough to shoot wide open on the Sony A7rII. There is just such shallow depth and the focus peaking is so sensitive that it’s hard to get really accurate focus when you’re just throwing focuses without double checking by zooming in. So far it seems all three of these lenses are fairly sharp at around f5.6 and decent enough at f2 (if you can manage to hit focus). But what I really love is the flares they produce.

Not only can they create some nice shapes, but also they do this thing where the highlights will glow a little. Especially on the 44M. It’s something I really love about these old lenses and is a characteristic that you sadly don’t really get with modern lenses anymore. Especially with Fujifilm lenses because their coatings are so damn good.

All my lenses are also multi-coated. It would be interesting to see what it’s like to get one that isn’t. I believe there are some still out there. I’ll have the full review up of the three Helios lenses shot with the Fujifilm and Sony cameras soon. I’m actively working on it now so the best way to get notified would probably be to sign up to my newsletter, which you can do on the right side bar, or follow me on Instagram which I’m finally getting the hang of. 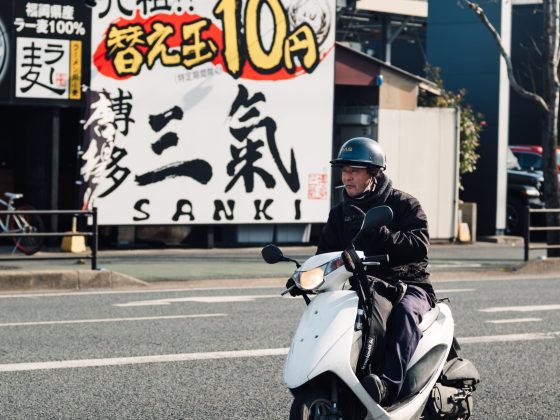 How To Create A Better Film-Like Grain In Lightroom