And who said the Fujifilm X100T can’t shoot portraits?

I don’t usually shoot portrait photography, but I spent the weekend with my nieces so I shot them a little bit over at the park. This photo was shot with the Fujifilm X100T but I also shot a few with the XT1 and the 56mm lens that I’ll post later.

To process this image, I started with the RNI film presets in Lightroom. I think I used their Kodachrome. I used Photoshop to clean up hair and to add some effects. 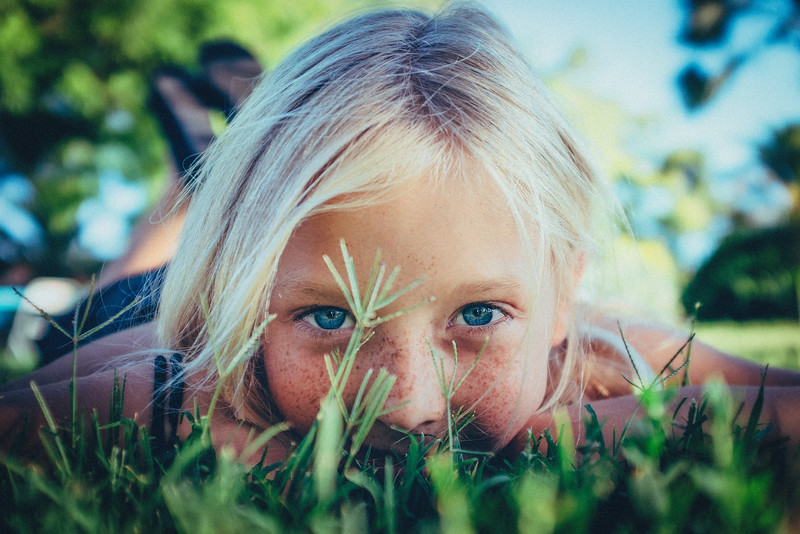