The GoPro Hero3 is here!

This one has seemed to slip under my radar. But for the 11 people that seem to be regularly following my blog this is pretty cool. The new GoPro Hero 3 is official. I wish I wouldn't have just bought the Hero2 a few months ago. Oh well.

The basic rundowns seems to be it's sightly smaller and has 2x more power. This means you can now shoot 1080p at 60fps. Which is awesome. Finally a camera that lets us shoot 1080p slomo. The GoPro Hero2 which is the one I have only let you shoot 720p60 and the low light capabilities was terrible. The Hero3 is also supposedly twice as good in low light. Which is very nice.

Here is the youtube video. Can't tell if it's youtube or not, but still looks like the camera compresses that H264 pretty heavily. Which was the biggest turn off on the GoPro Hero2.

I'll try to get my hands on one and post some video samples on photos when it's available.

This is one of the nicer sunsets I have in Santa Barbara taken from the Pier. It's an HDR photo which I did to help smooth out the water. It didn't really need to be HDR since it's just a silhouette of the mountains. Oh and by the way. I just spelled silhouette right there correctly the first time. No spell checker red line squiggly. Only the second time in my life I've done that with that word. 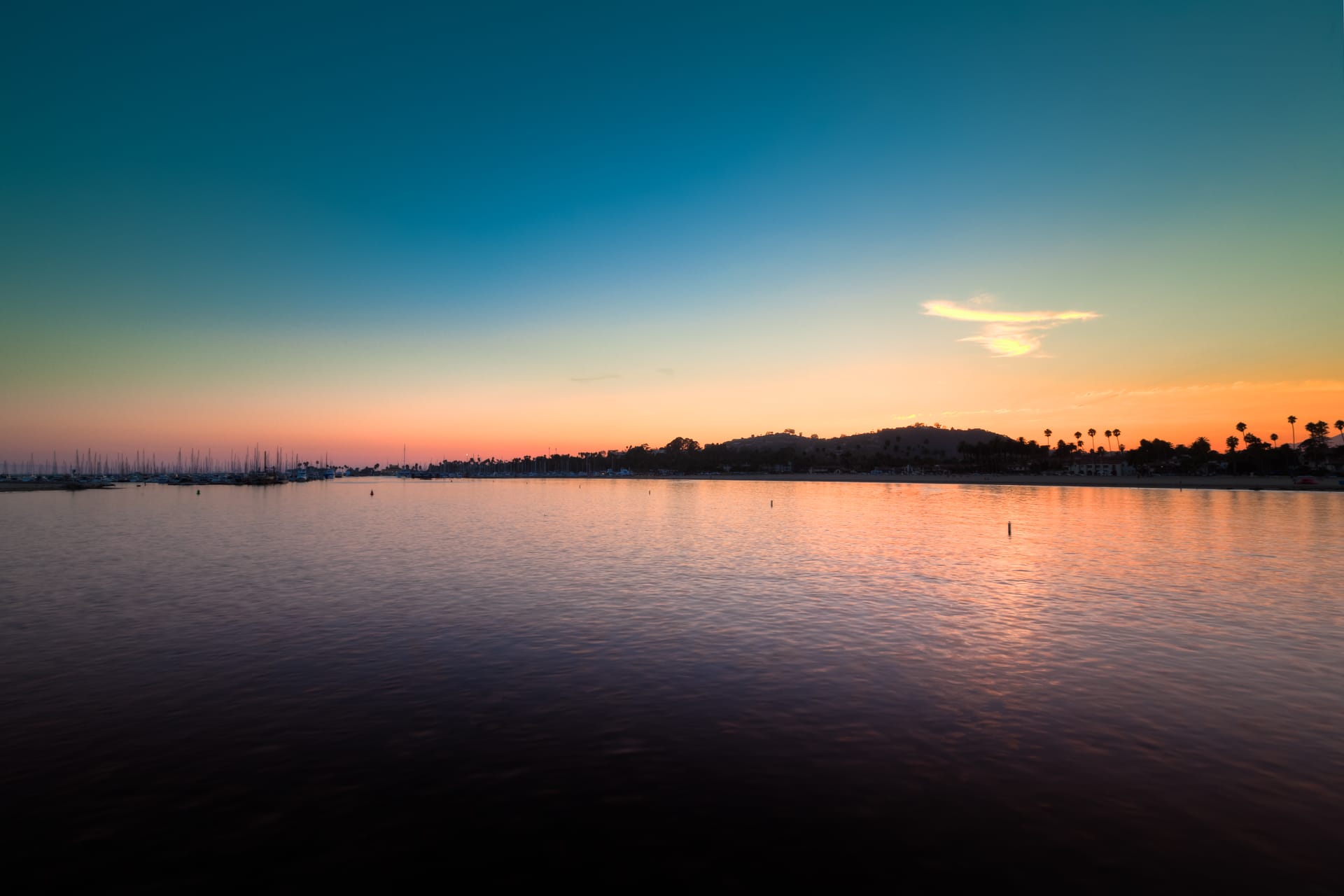