Last weekend I went camping in Two Harbors Catalina. Usually in Los Angeles you don't really get to see the stars. There is to much light pollution. However, in Catalina especially on the north side, there is almost no light pollution. You can actually see all the light from Los Angeles glowing on the horizon. It's pretty cool.

This was a thirty second exposure from behind my tent. I was trying to capture some of the meteor shower but I never got any bright enough to expose my cameras sensor. Most were just too dim. One day, I'll photo an awesome shooting star. I actually saw one driving home from work the other day that was like a fireball just falling from the sky. It was so bright and lasted so long. 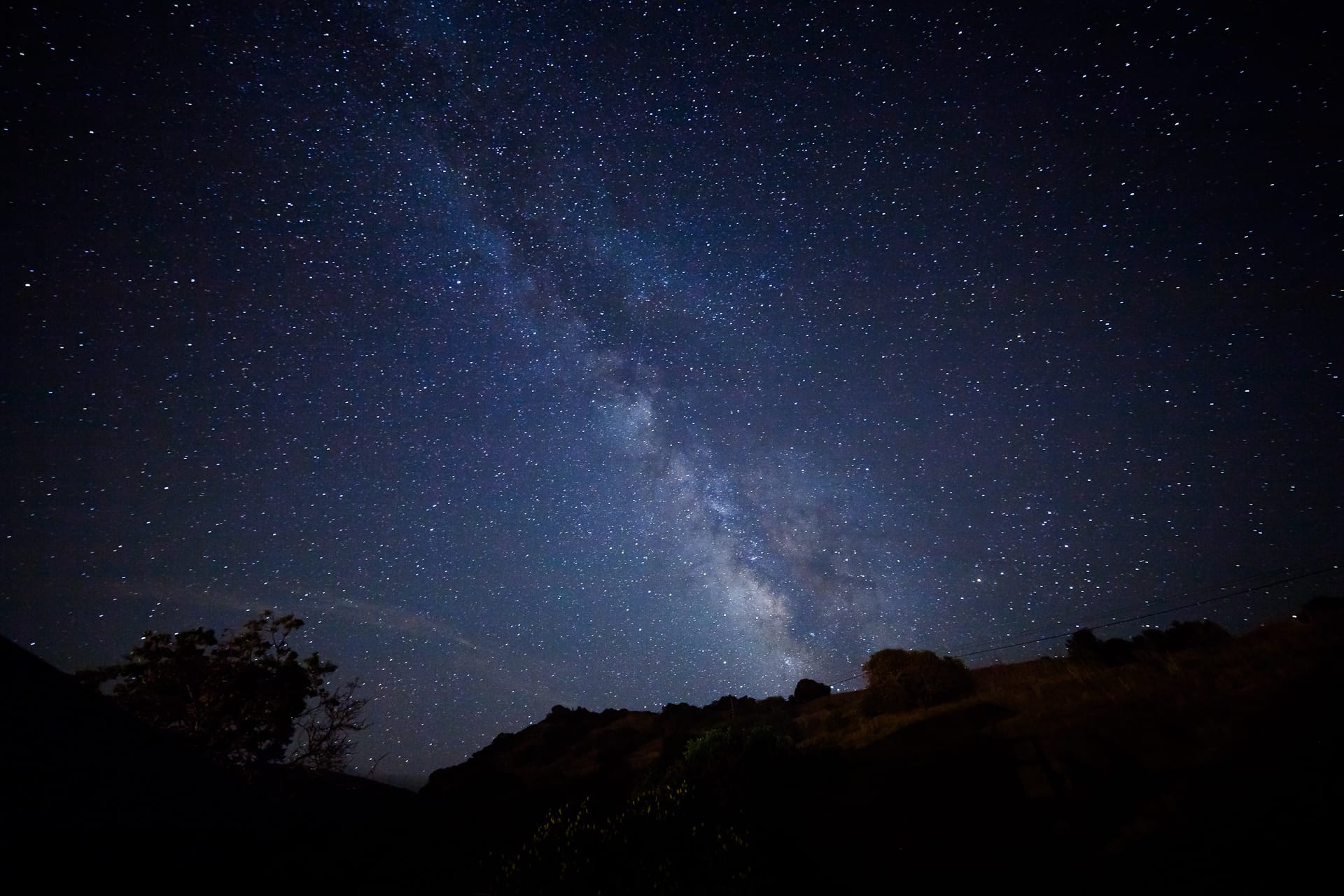