It’s been a while since we’ve seen any mirrorless lenses from Tokina, but they have just announced the beginning of a new series of atx-m lenses starting with a new Tokina 85mm f1.8.

This new atx-m series of mirrorless lenses will eventually come to other mounts and other sensor formats according to Tokina, but they have first released this 85mm f1.8 lens for Sony in accordance with Sony-licensed specifications and communicates. We don’t know if it will have autofocus capabilities on these other mounts yet.

Here is the lens at BHphoto with specs.

Or if you want a cheaper lens with the same optical formula, check out the Viltrox 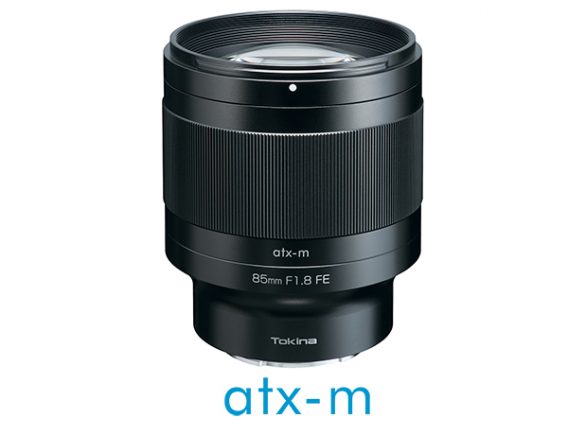 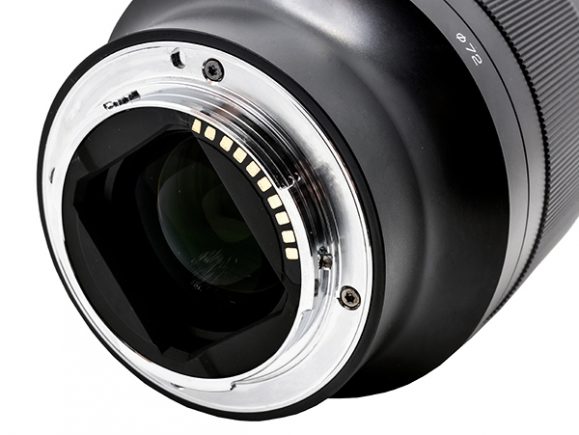 The Tokina 85mm f1.8 shares the same optical formula as the Viltrox 85mm f1.8, a lens that has-been incredibly loved and is very popular.

Do you need the Tokina atx-m 85mm f1.8 if you already have the Viltrox? Probably not, unless you want some improved build quality, or maybe improved focusing capabilities? Tokina looks like they’ve improved some mechanical focusing features in the 85 compared to the Viltrox.

I still haven’t picked up the Viltrox yet, but is a very much loved lens according to most reviewers.

Since the lens has a different build and design it’s probably incorrect to say it’s a “rebadged Viltrox lens.” People throw that term around a lot when some products share some features but there is way more to a lens than just the optical formula.

For example, we’ve seen a massive overhaul to the Kipon Elegant lenses since their original Handevision designs even though they are the same optics.

It’s very common for lens companies to share optical designs and technology and so many lens companies work together way more than you probably realize.

It looks like this lens is a step up from the Viltrox and the cost reflects that. If you though the Viltrox 85mm lens was amazing, this might be better.

From what I’ve seen, the Viltrox had some issues with autofocus which was cleaned up later with firmware and it did have some internal light scattering issues, probably from cheaper coatings.

You can see all the samples and details on Tokina’s official page.

I have added the Tokina atx-m 85mm f1.8 to the massive list of Sony FE lenses.