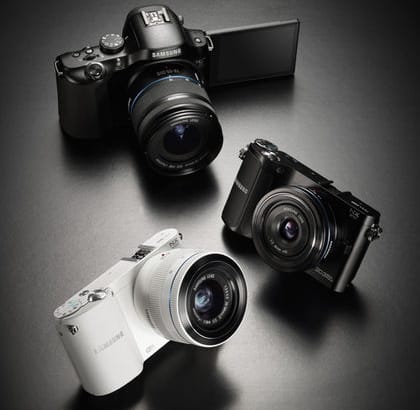 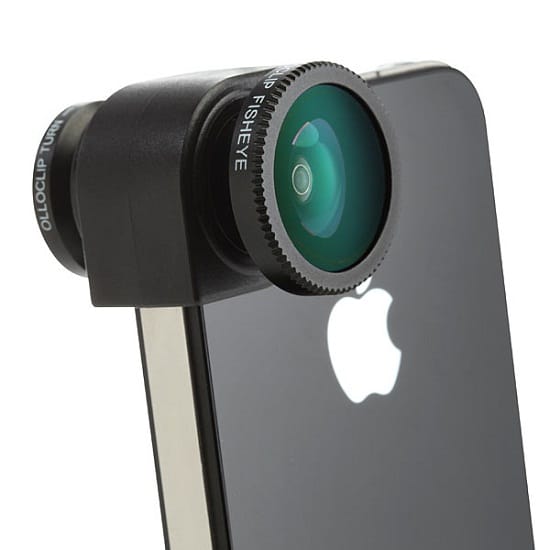 The photo above is the iphone with the Ollo lens

So do these new mirrorless camera system mean we should not invest any more money in new lenses or DSLR equipment since it's all just going to change? Many photographers think so. But not me. Here are my thoughts as to what’s going on:

There are already a ton of cameras out there that don’t use mirrors. For example, the Red, c300, the c500, the Sony f models. One thing these all have in common is they are video cameras that use DSLR CMOS style sensors. The technology to be mirrorless (also refered to as 3rd generation cameras) has been here for years. In our phones, in video cameras and many compact cameras like the GoPro. It’s nothing new. Sure there is a difference between a video camera and a still camera but not really. The cameras of the future will probably shoot a stream of video where you can choose the one photo we want out of that stream. Canon already has built prototypes of this. The most important thing to take away from this is all the cameras listed still can take EOS mounted lenses.  Some might need adapters. But they all work.

The big disadvantage of a mirrorless camera for a professional is the true image no longer reflects into the eye piece but will now rendered to a LCD screen. Which means the photographer will be unable to see the true colors and saturation of the scene through the camera's lens. This also creates other problems. If it's very sunny out it's going to be hard to see your LCD panel. Possibly a deal breaker for some pros.

So should we be in a panic about not buying new lenses and gear because they will be obsolete when or if Canon and Nikon introduce a professional line up of mirrorless bodies? My answer is NO.  Unless these companies start behaving like Apple, it’s highly unlikely they will just abandon the professionals who have invested tens of thousands of dollars in their equipment. Especially when Canon and Nikon are at such a close arms race. Sigma, who also makes great lenses and camera bodies even recently said it will never make a mirrorless camera. You can read more about that here.

Recently Canon released a new technology in its lenses called SMT. Stepping Motor Technology. It’s a system that is taken advantage of by mirrorless sensors which continually focus without having to pop the mirror down. 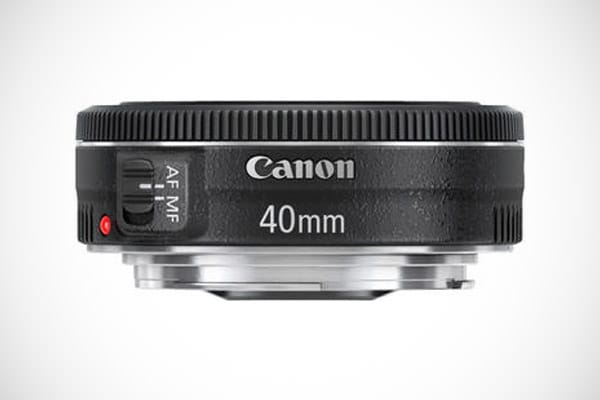 The first camera to really use this technology is the new Canon T4i. When the mirror folds up and the camera is in video mode, the sensor can smoothly adjust the focus of the lens, at which point you can also take photos at anytime. By looking at this camera we can safely say that this camera can function without its mirror. Or that it’s a mirrorless DSLR hybrid. And now Canon has released its EOS M, a complete mirrorless camera with its own set of lenses. 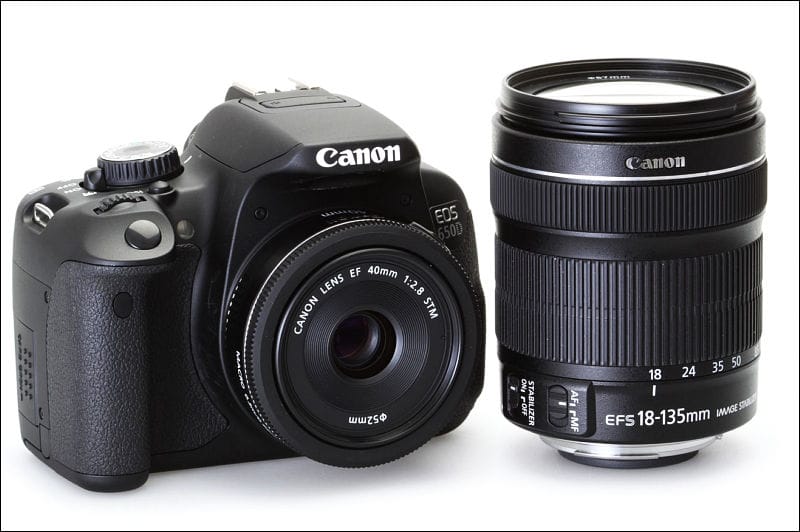 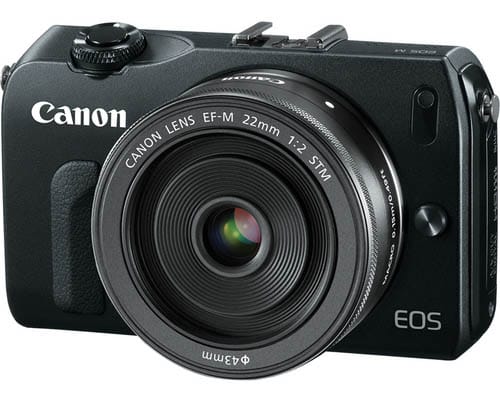 These new lenses also feature STM. Canon released a $200 dollar adapter that allows this mirrorless camera to use all of canons existing EOS lenses.

So why would Canon need to drastically change all its equipment to accommodate for a mirrorless body when they are already doing it?

My bet is professionals will always want a bulkier, heavier weather sealed camera body that feels solid in the hand. With a bigger camera you can include longer lasting batteries, better cooling systems, and more powerful CPUs. Like a desktop PC vs a laptop. The desktop PC user wants the bigger machines to take advantage of the latest in hardware with extra power and functionality. While the consumers might like the more nimble smaller design for a less intensive application.

Professionals will also always need a veiwing system that allows them to still frame up shots when doing night photographer or heavy ND filter shooting. This is more difficult on a mirrorless with current ISO ratings because the image is shown on an LCD screen where as with a standard DSLR you're seeing the image the way your eye sees it.

So it’s likely we will not see a drastic change in design from what the professional DSLRs are today. But we may just see them start functioning without their mirrors. Like the EOS M with it's own little specialty compact lenses. But solid big cameras are just awesome. Like driving a big pickup truck or SUV.  You feel so much better holding a Canon 5Dmkii than the puny EOS M.

So my final thoughts for Canon is we will probably see a split in products. The pro model DSLRs that have some weight, good grips that may or may not need mirrors. And a smaller compact mirrorless design that lack ergonomics, long battery life and convenient I/O, but will hopefully still have that awesome fake shutter sound effect option so you can feel pro when using it. Which brings me to another point. The sound of that mirror flipping up and down is awesome. And I think a lot of people would miss it.