Going to Yosemite as a landscape photographer is like being a kid and winning a golden ticket to Willy Wonka’s chocolate factor. The views here are probably some of the best in the world while still being very easily accessable. I can understand why Apple has named two operating systems after it. Yosemite, and El Capitain.

But I’ll be honest, sometimes it’s nice to put the landscape photography gear away and enjoy the nature that’s around you.

This time, I had so much fun with the Fujifilm X100T in Yosemite that I ended up never even needing my Sony A7r. The camera is light enough that you can go hiking without killing yourself, making visiting places like this much more fun, and you can still get great photos.

These photos were all shot JPEG. I usually shoot with Highlights -2, color -1, Saturation 0. Either Provia or Velvia when shooting nature. I threw some VSCO and RNI film simulators on top. 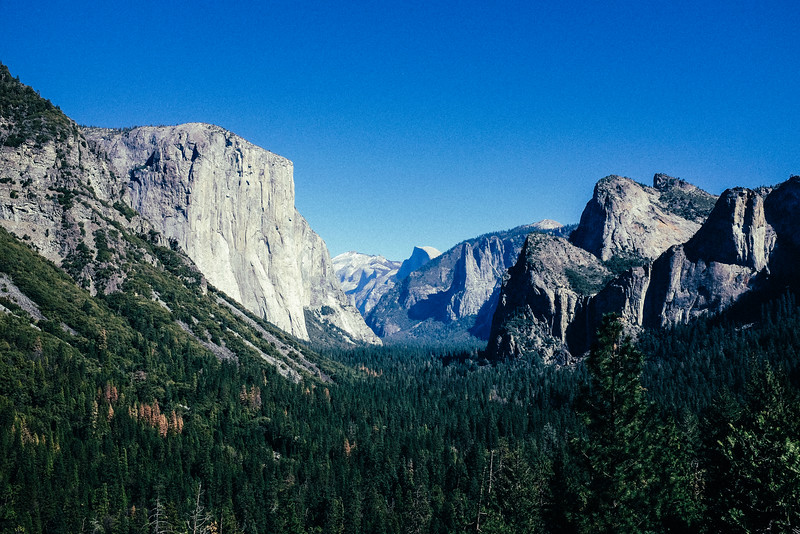 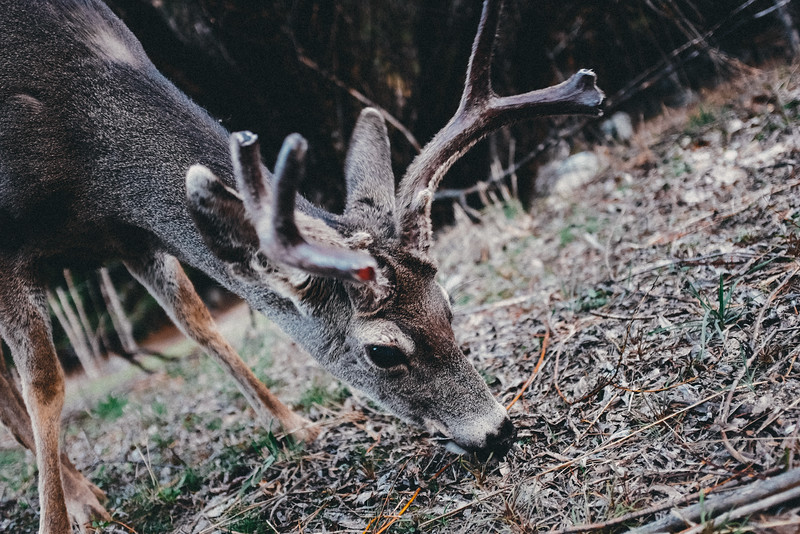 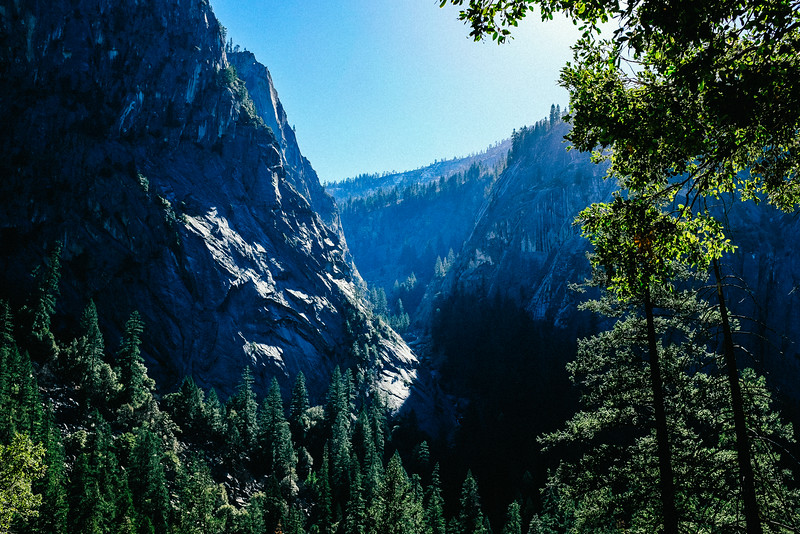 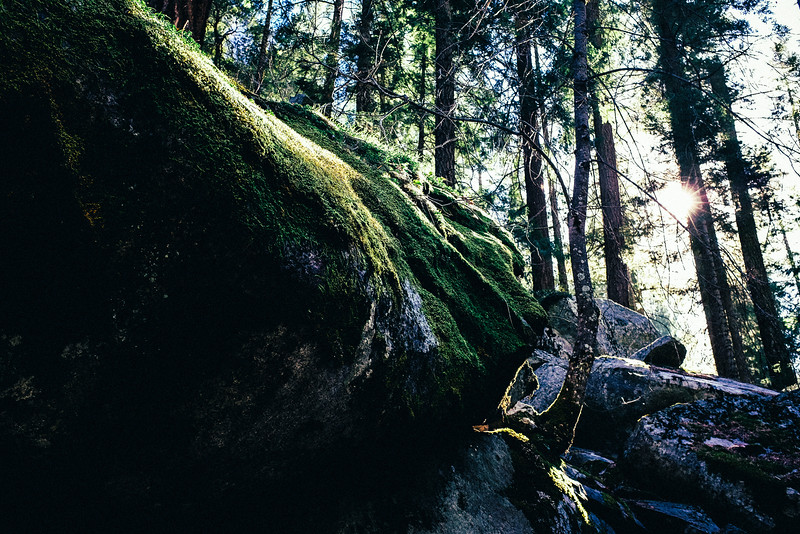 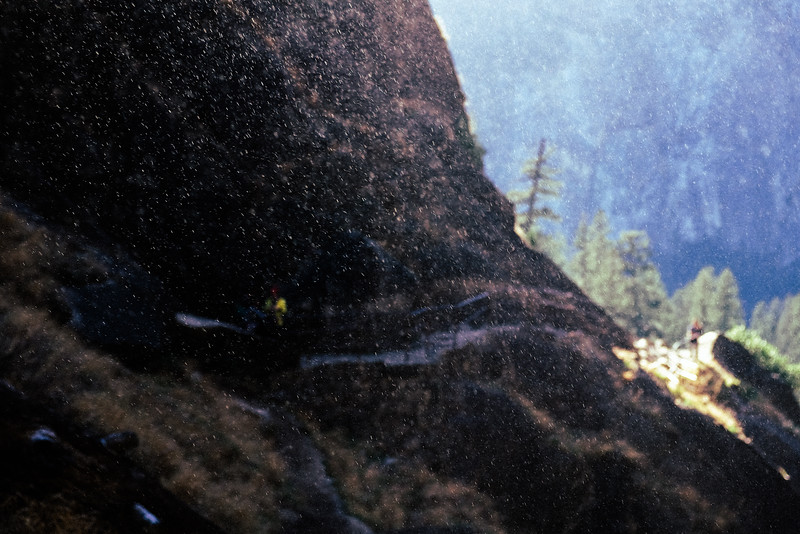