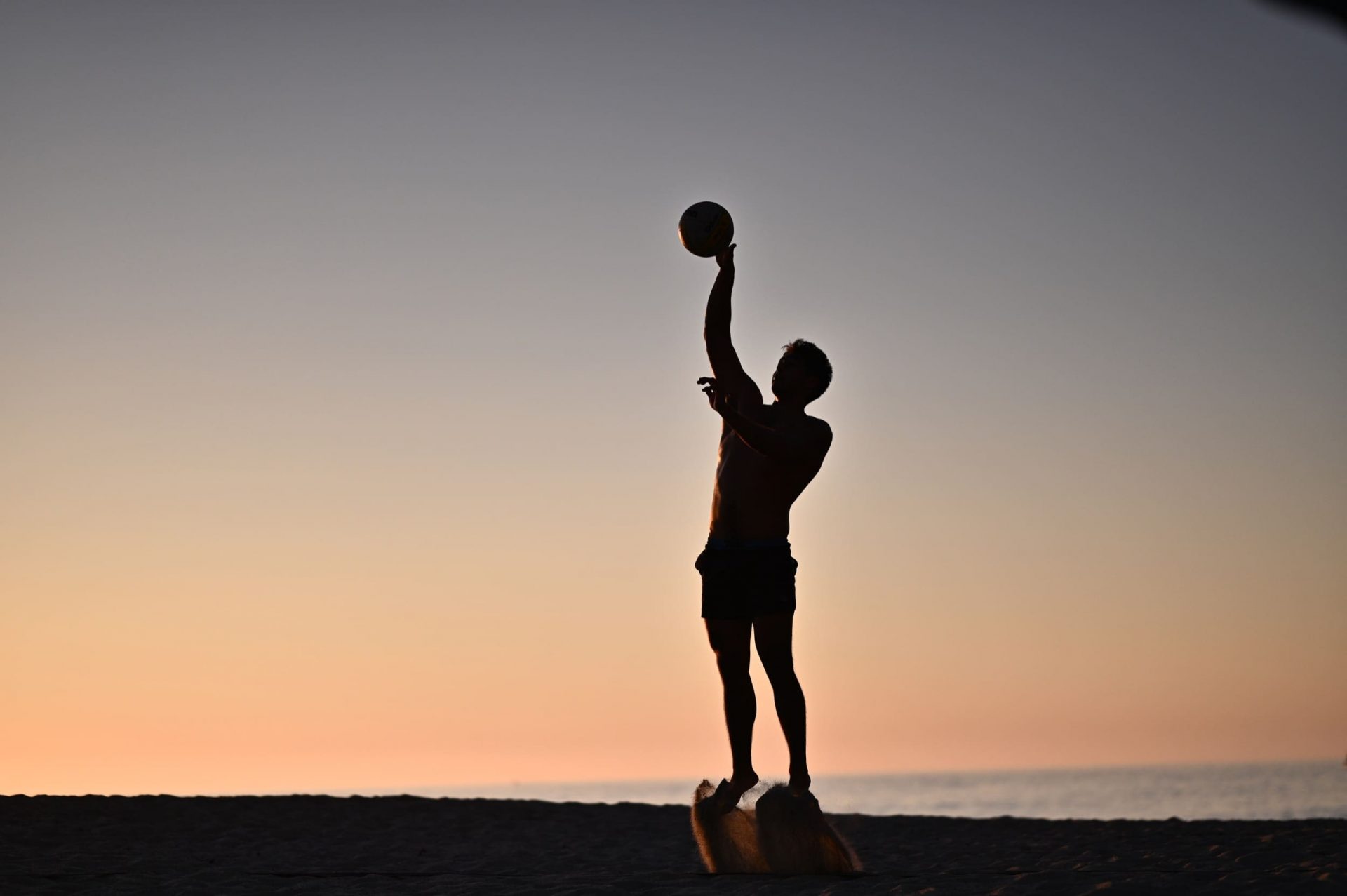 Last night the Volleyball bros were at it again. It’s like 90 degrees out in the middle of October and the water is 72 degrees so it’s been pretty amazing down at the beach.

I went down with the fam and brought along my Z6 to shoot the kids and some of the guys playing.

These are all shot with the Nikon Z6 with the 85mm f1.8 S. It’s all JPG just some crops here and there. Can’t edit photos right now so I’m falling back onto the straight out of camera JPGs which just usually look phenomenal with Nikon anyway. But I do mess with the WB shift and push things orange a bit.

My battery unfortunately was only half charged in the Z6, so I had to be pretty conservative on my bursts which made things difficult. Your timing has to be so perfect with Volleyball since the ball moves very quickly in and out of the frame with an 85mm. But the weather was great and the sunset was amazing which is always a plus so I thought I would share.

Everything was shot at f1.8 to keep the shutter as fast as possible. I stayed in the backside of the courts facing the sun. There has been a lot of haze so the sunset is very diffused and you can place it right in the background for some nice silhouette shots. Makes for some pretty cool looks with slight rim lighting and the orange sky. 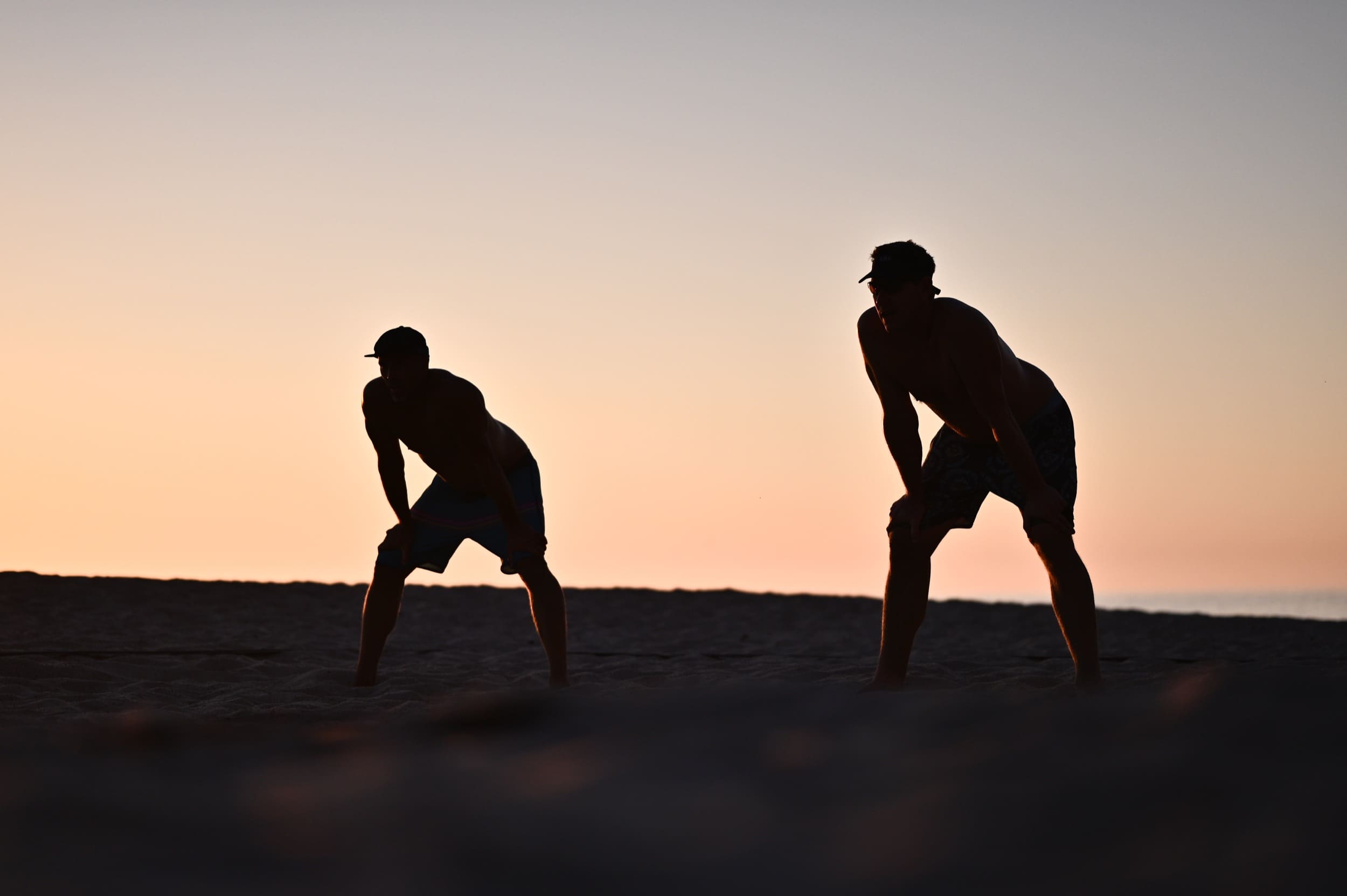 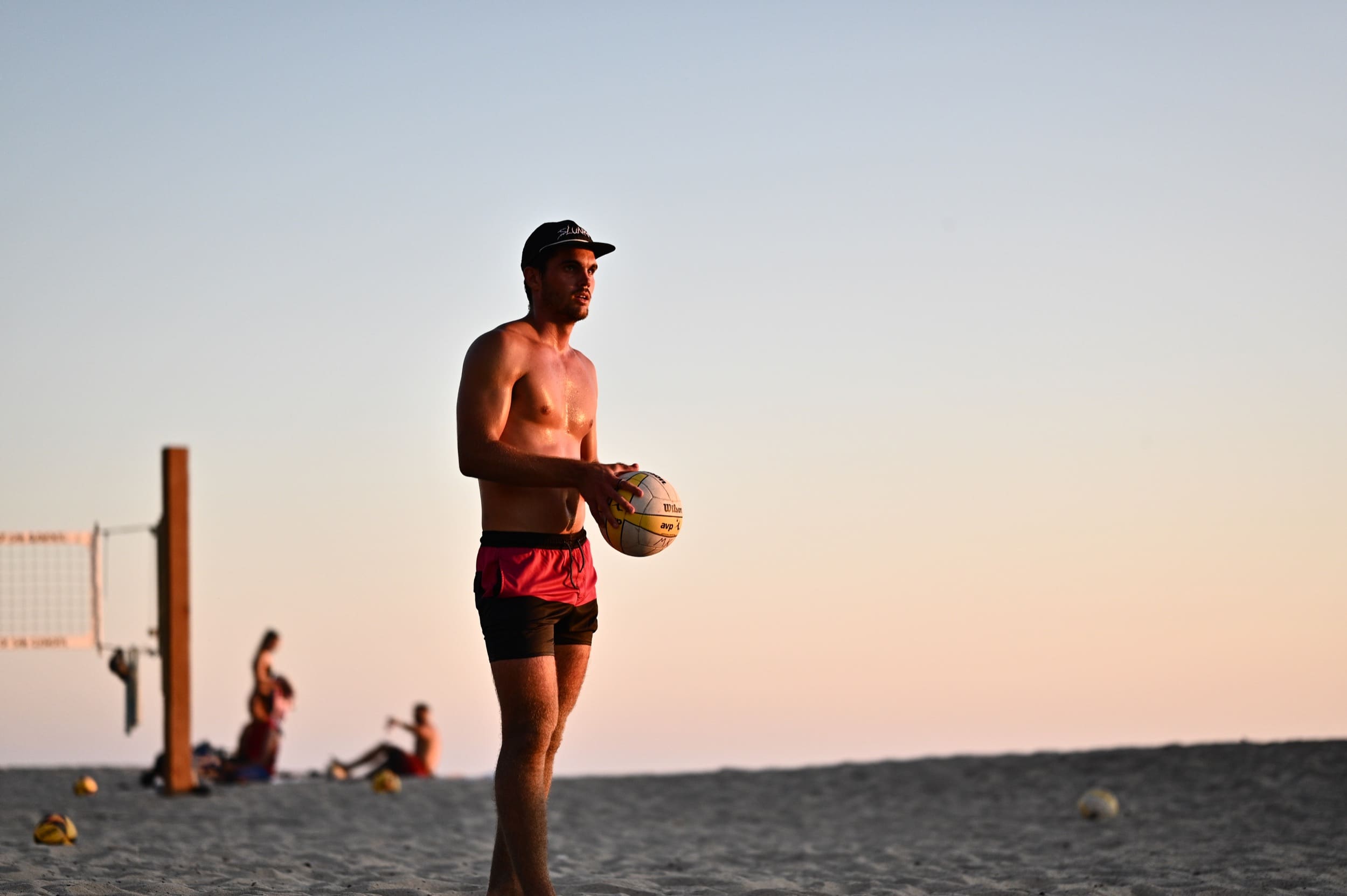 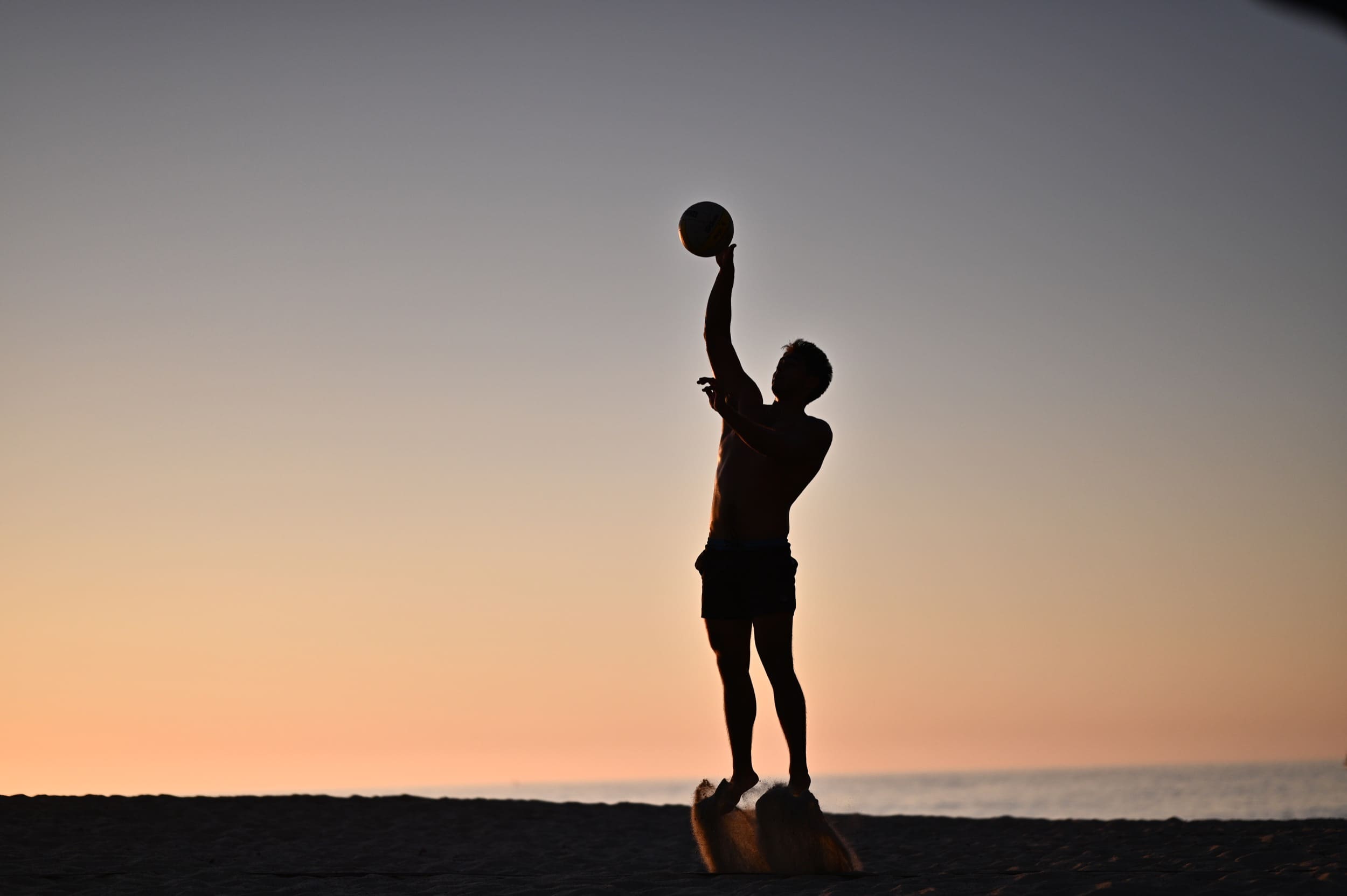 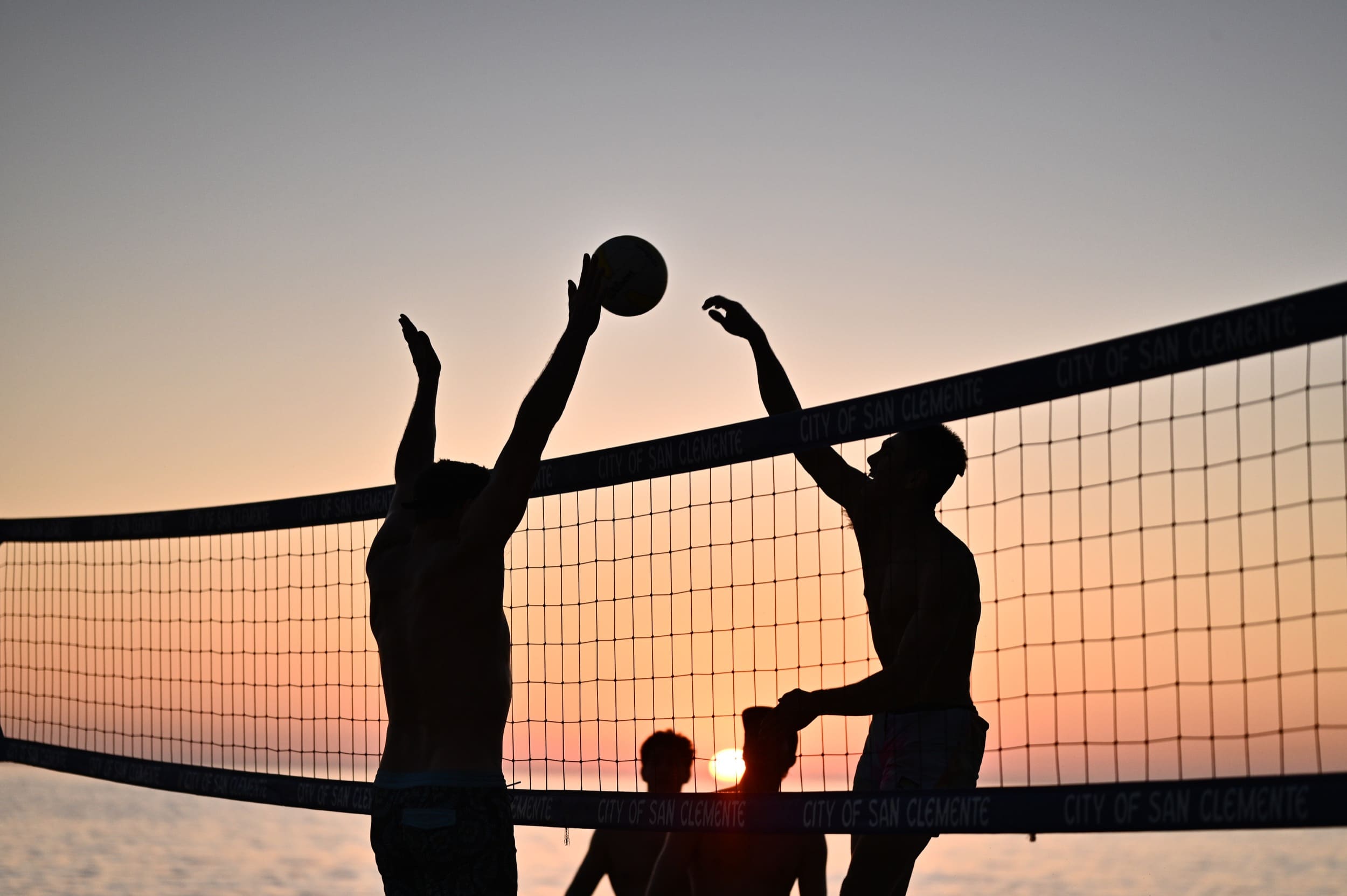 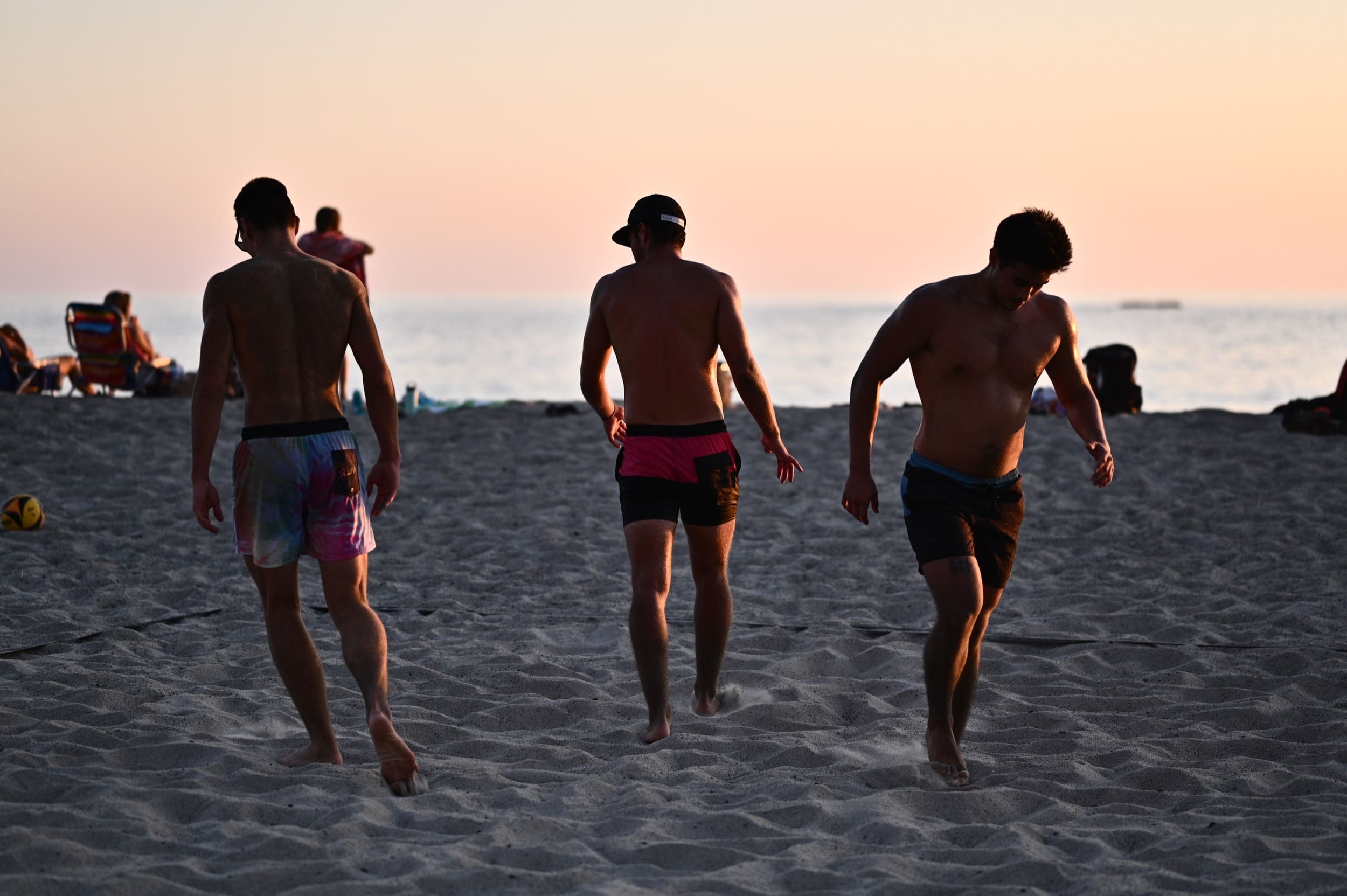 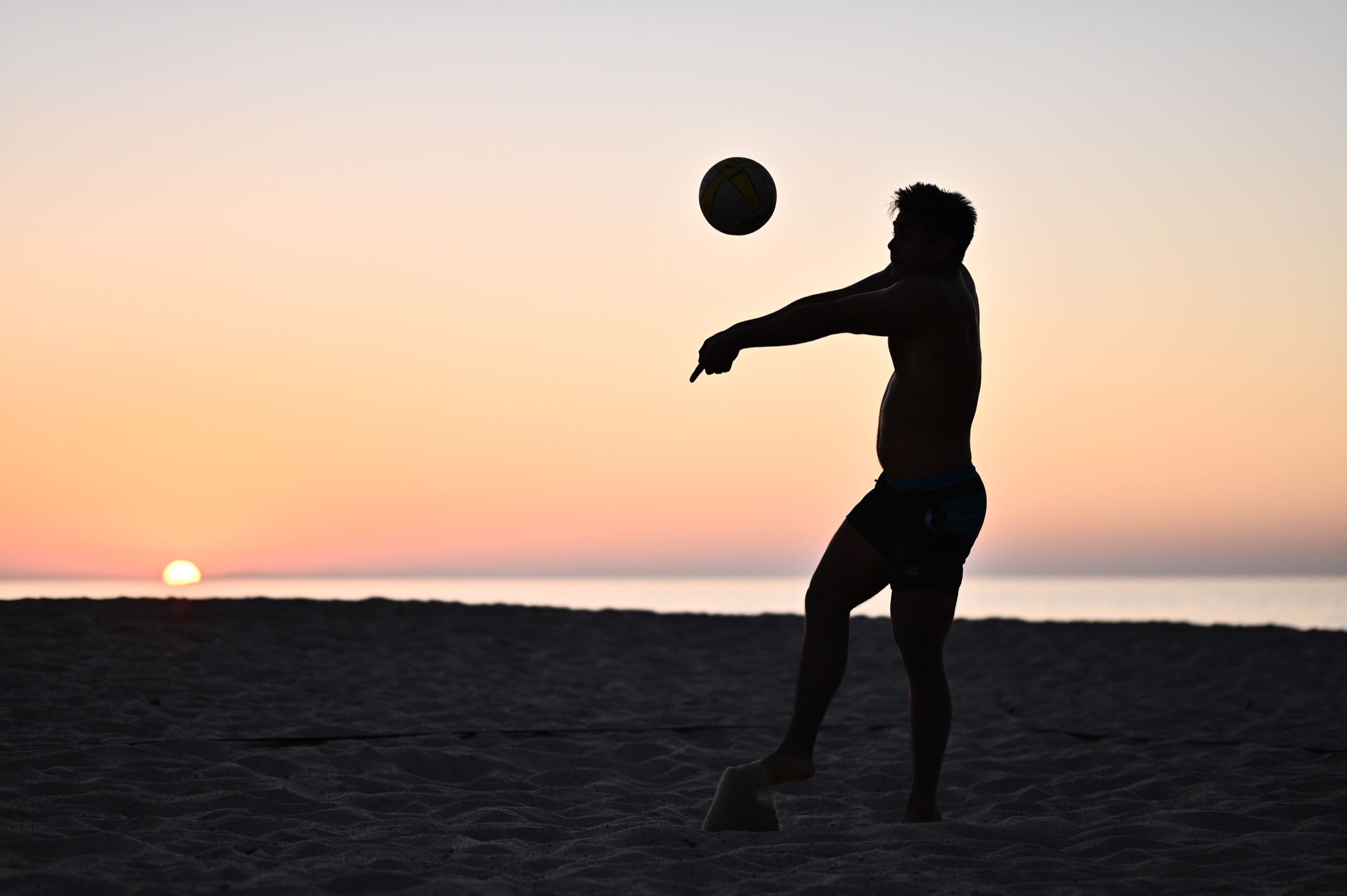 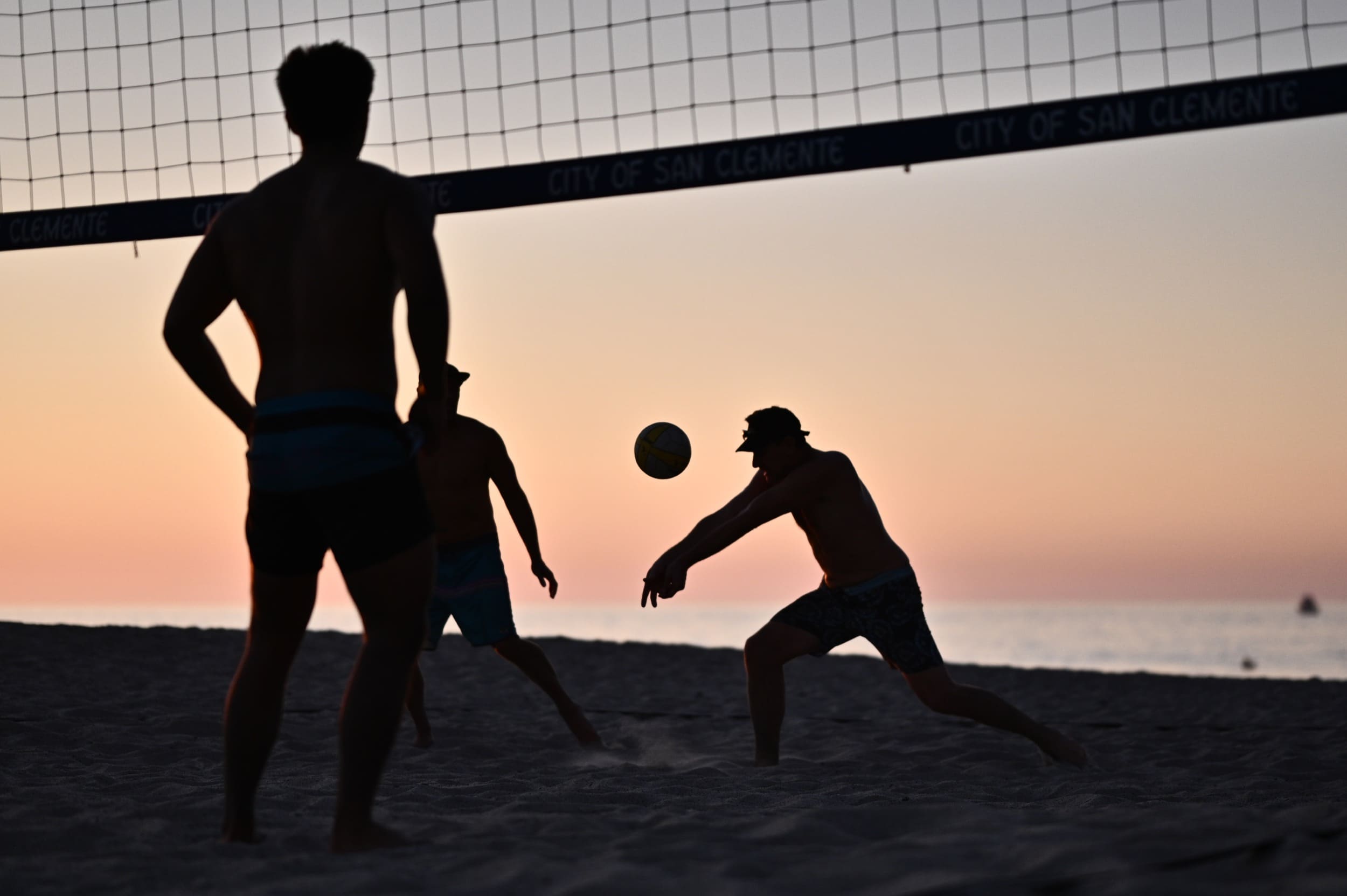 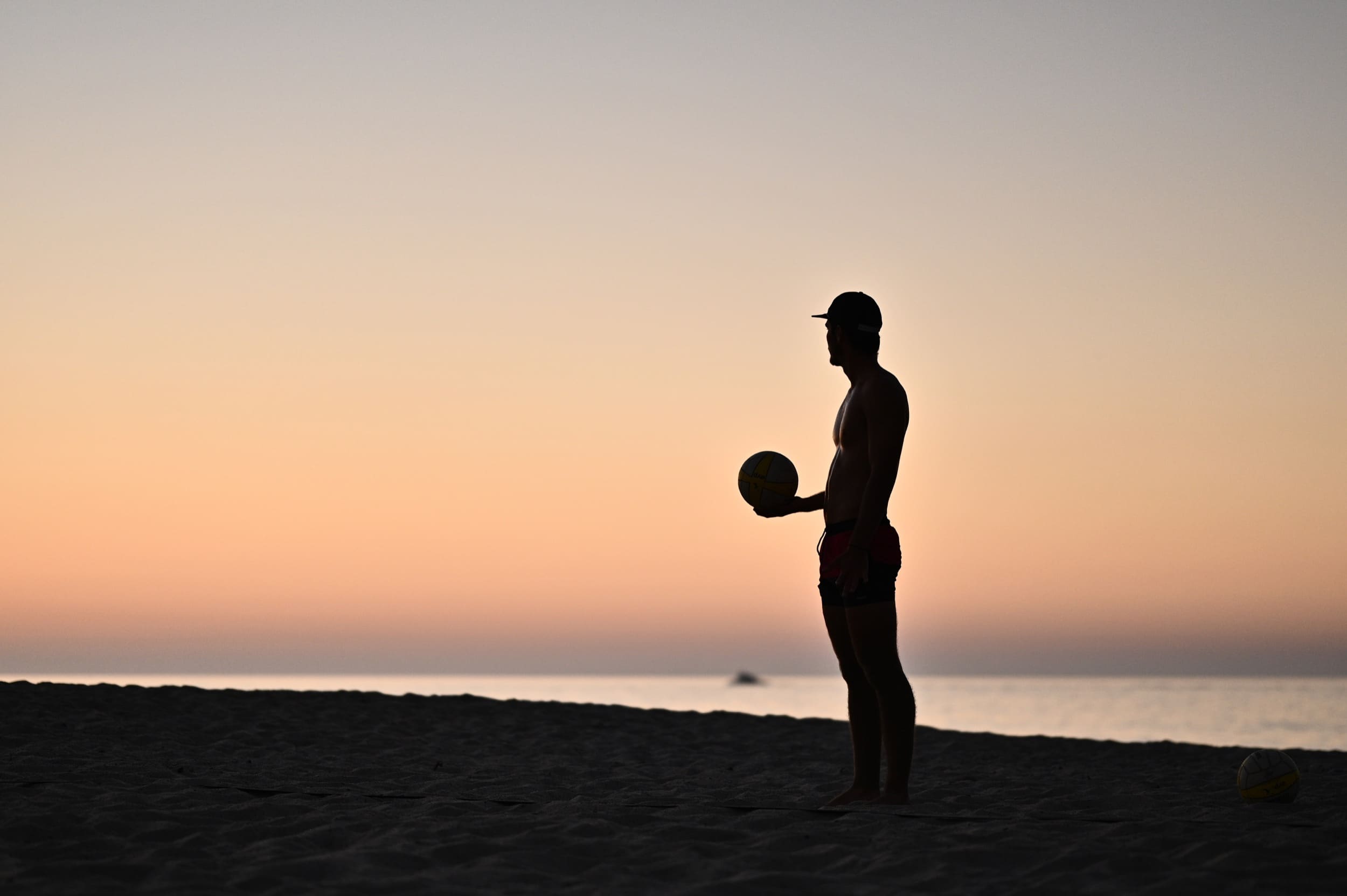 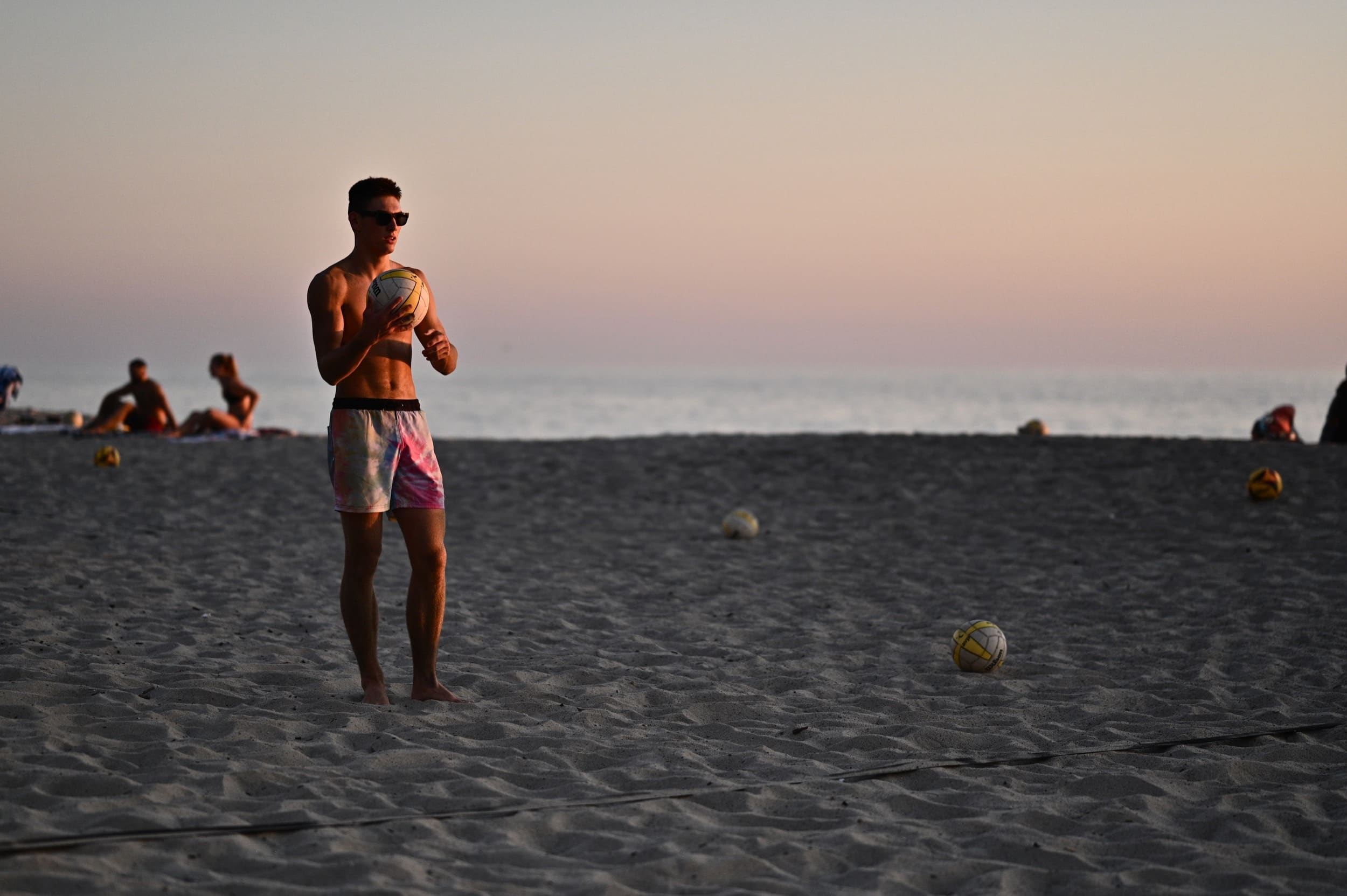 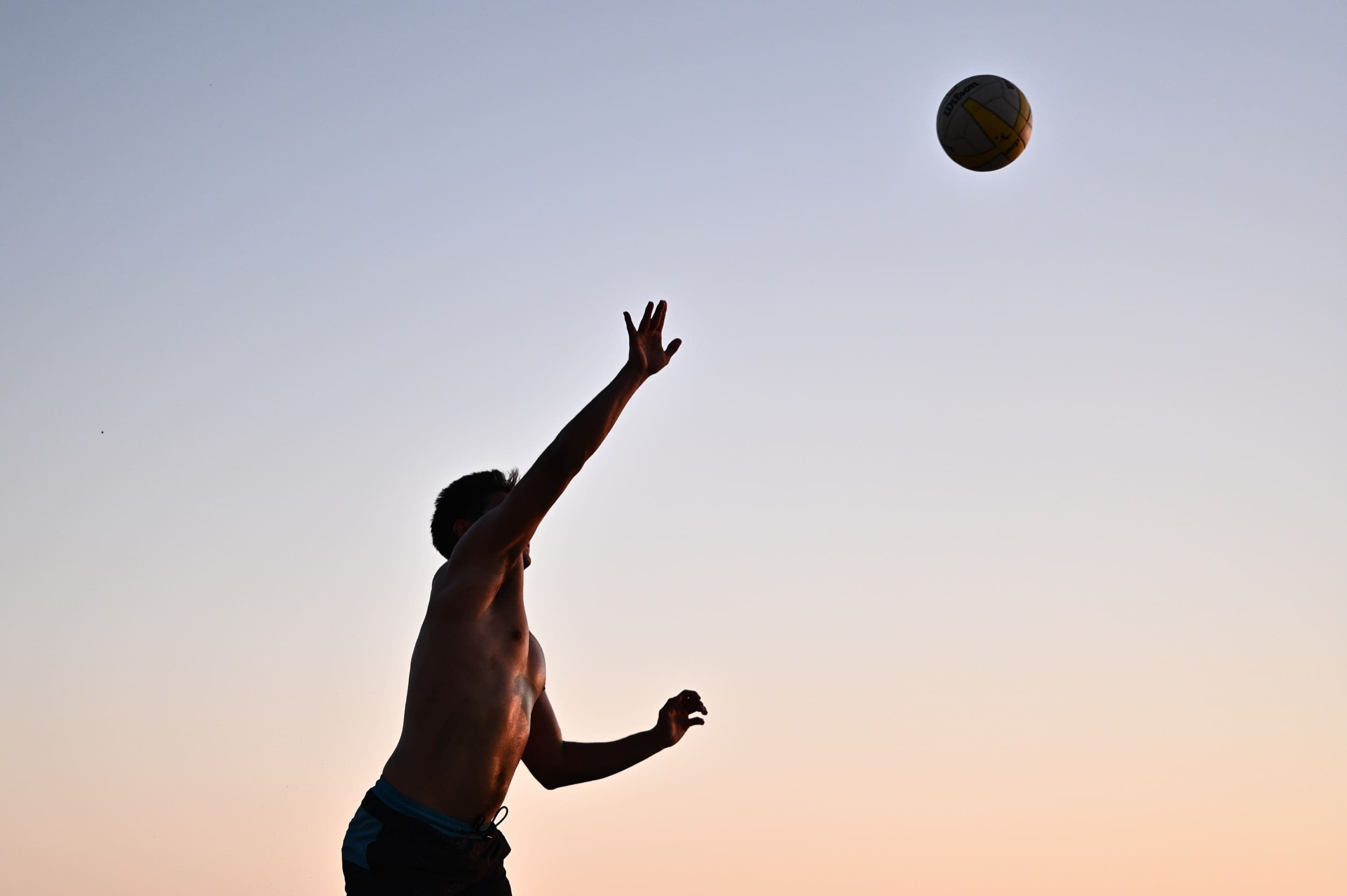 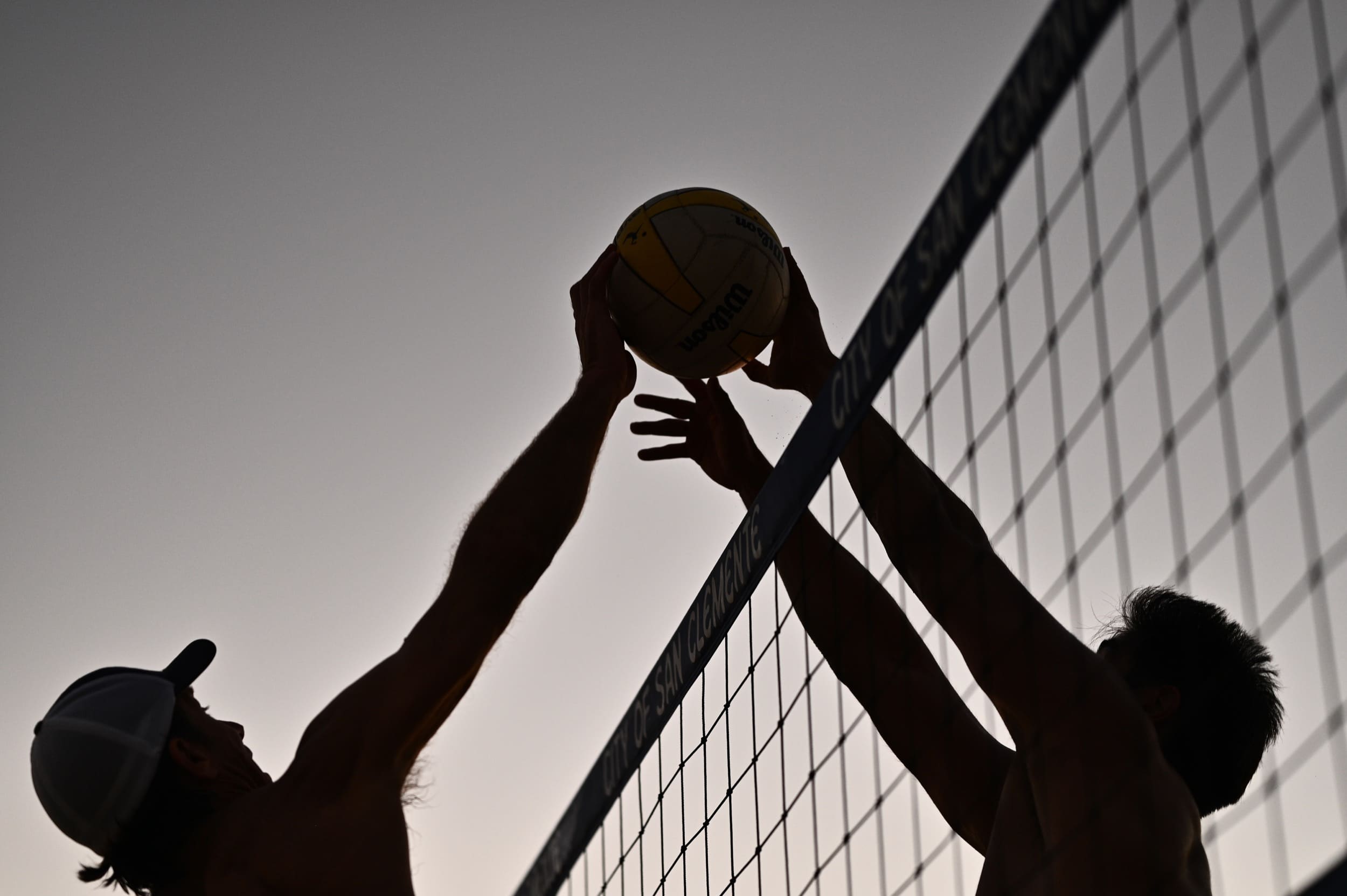 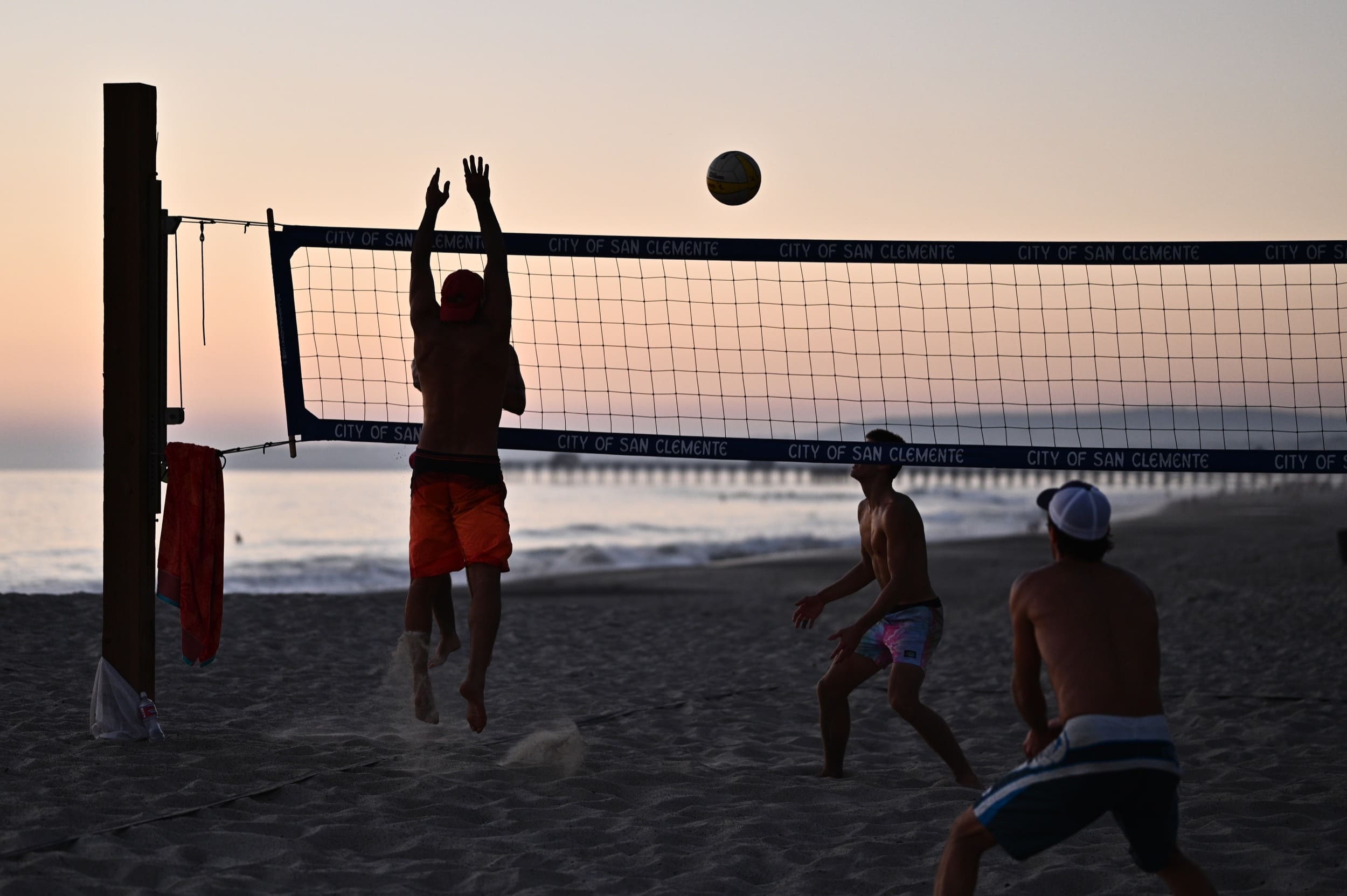 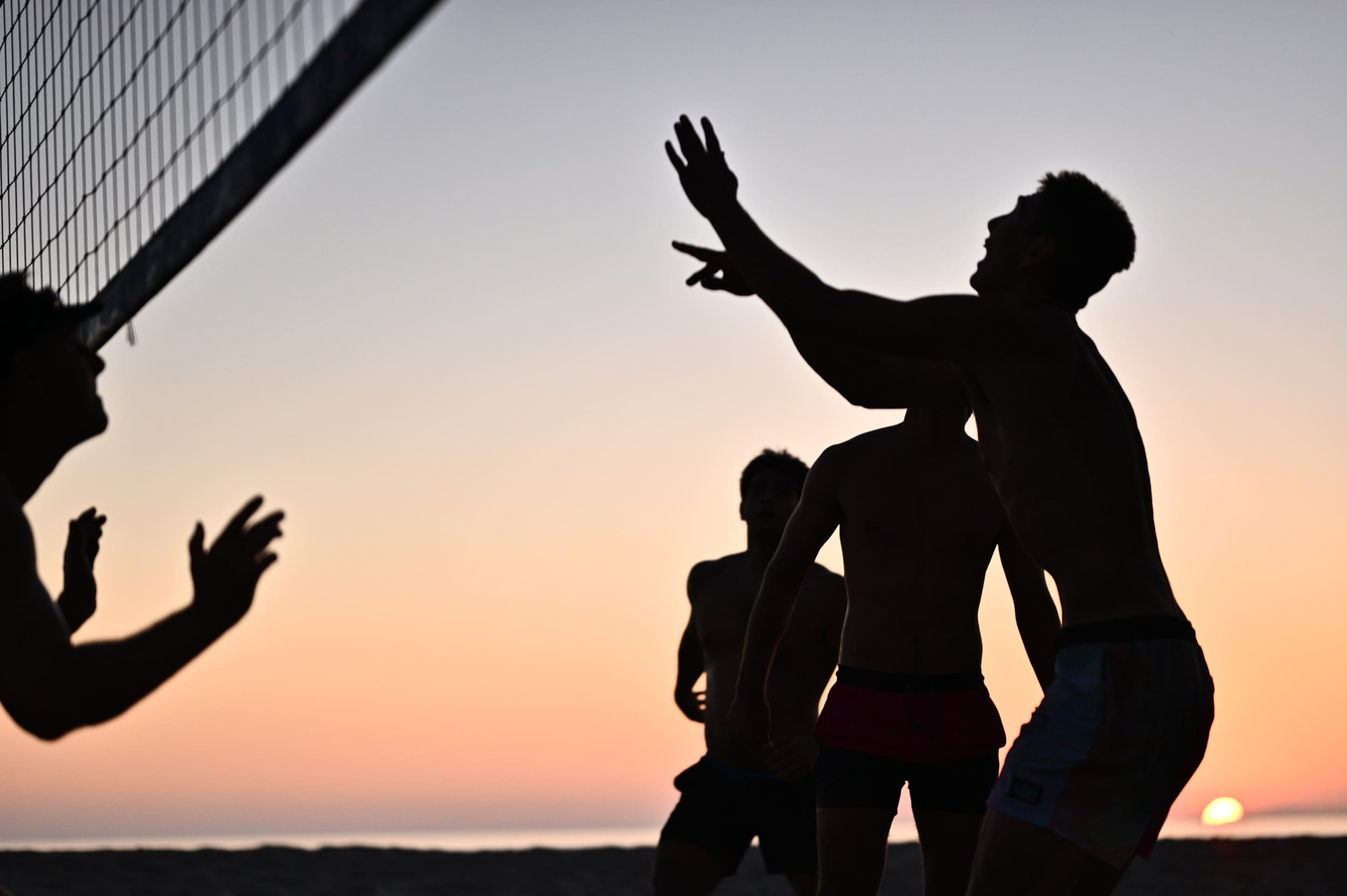 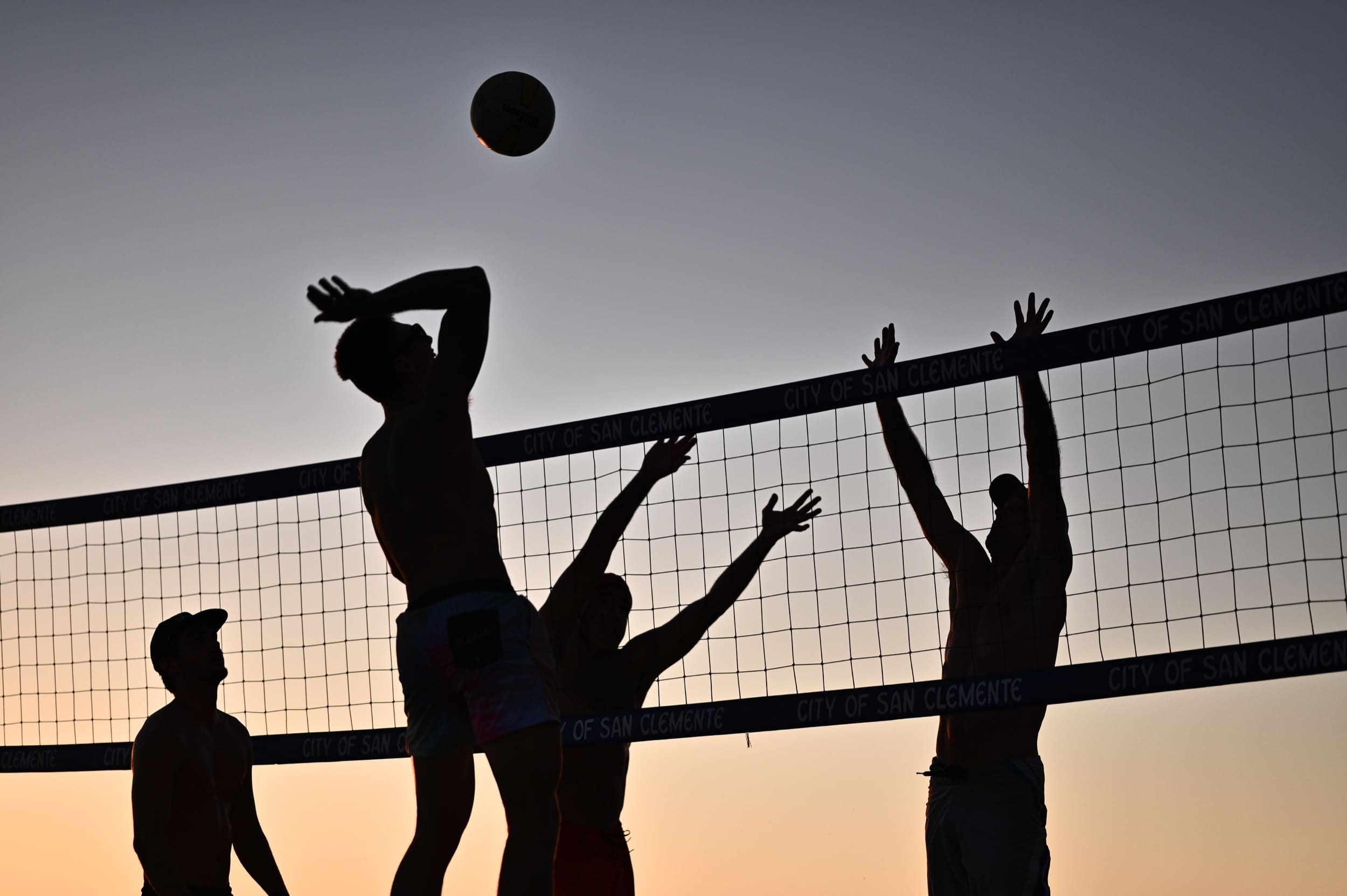 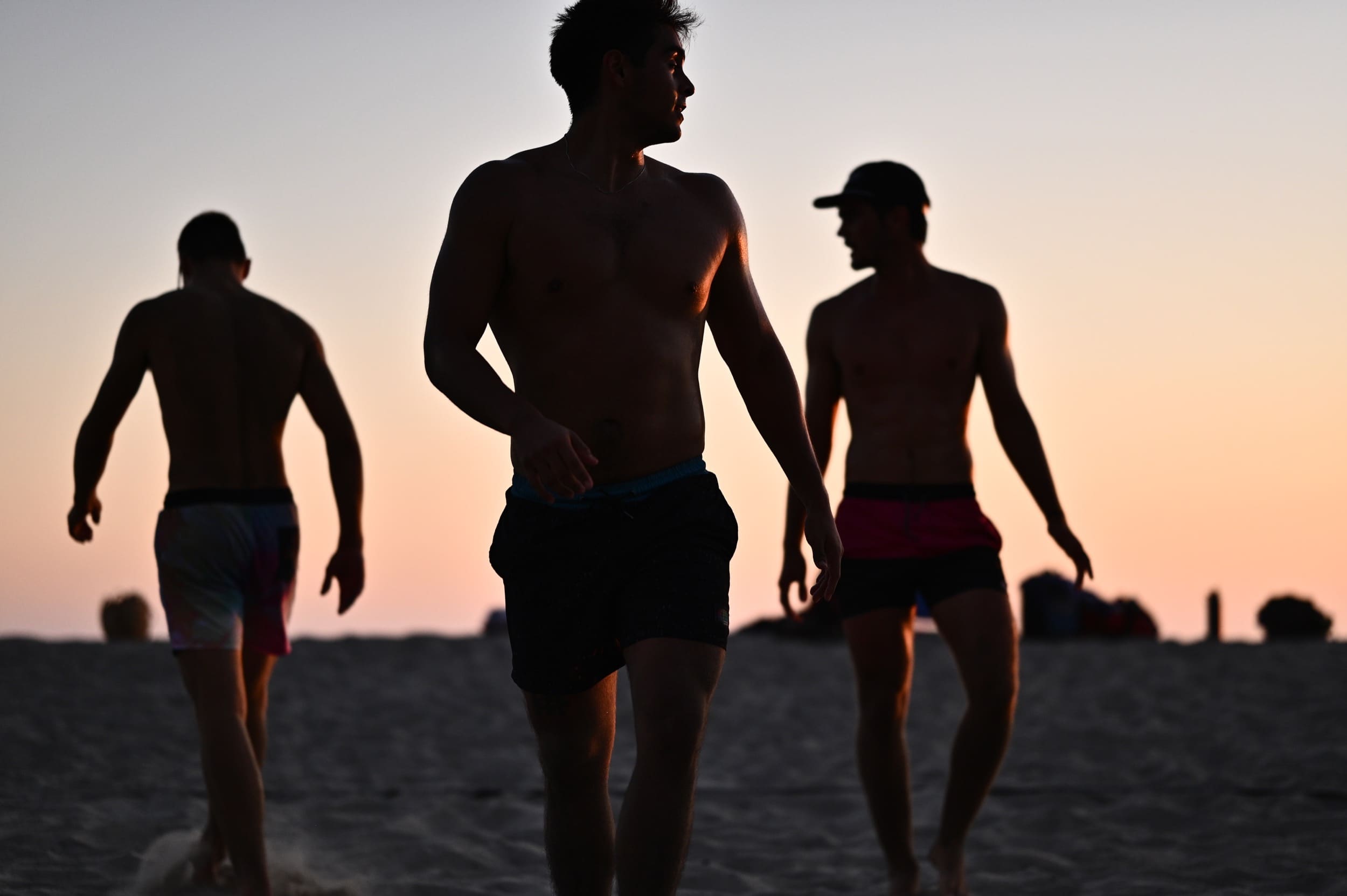 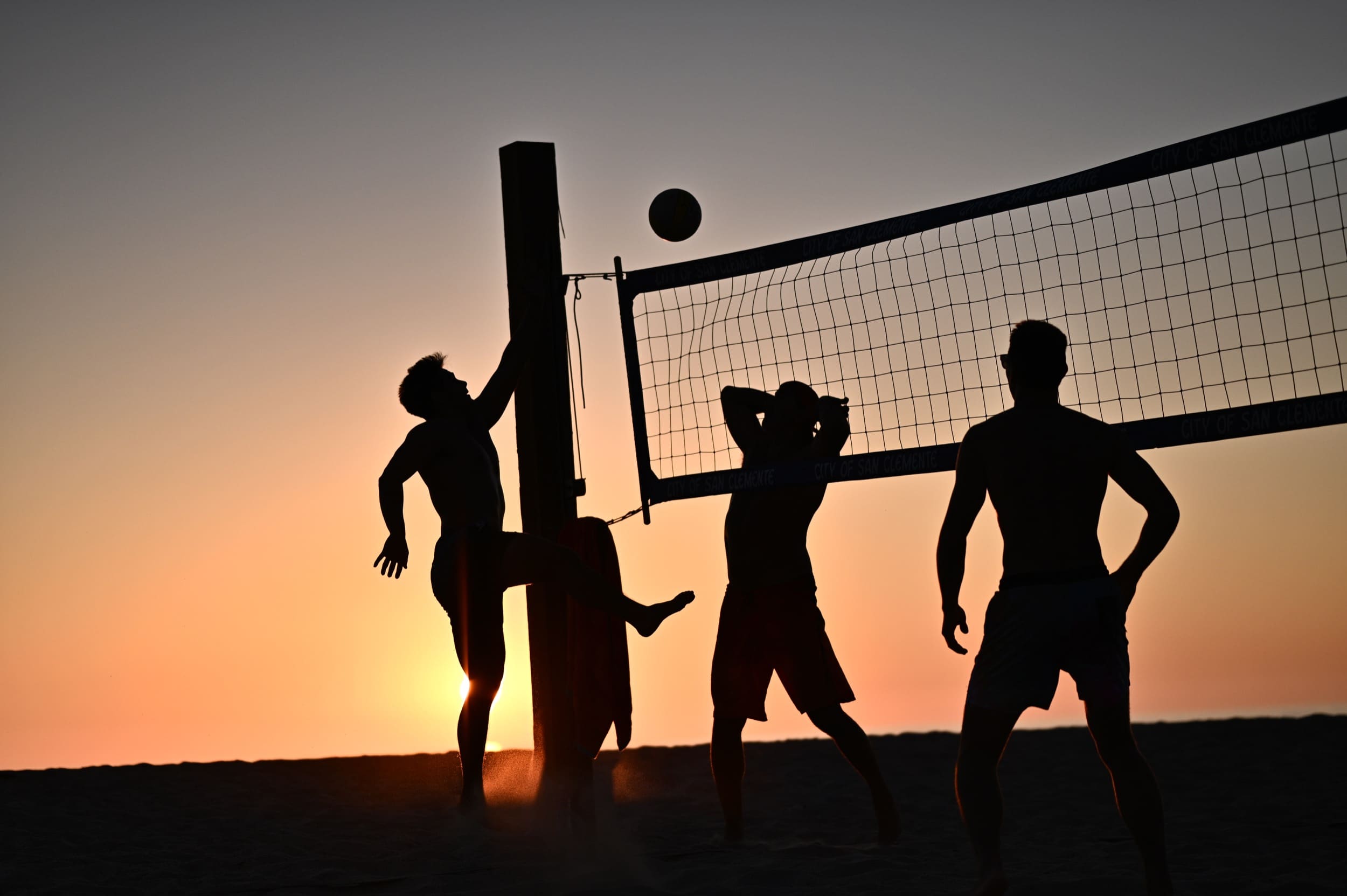 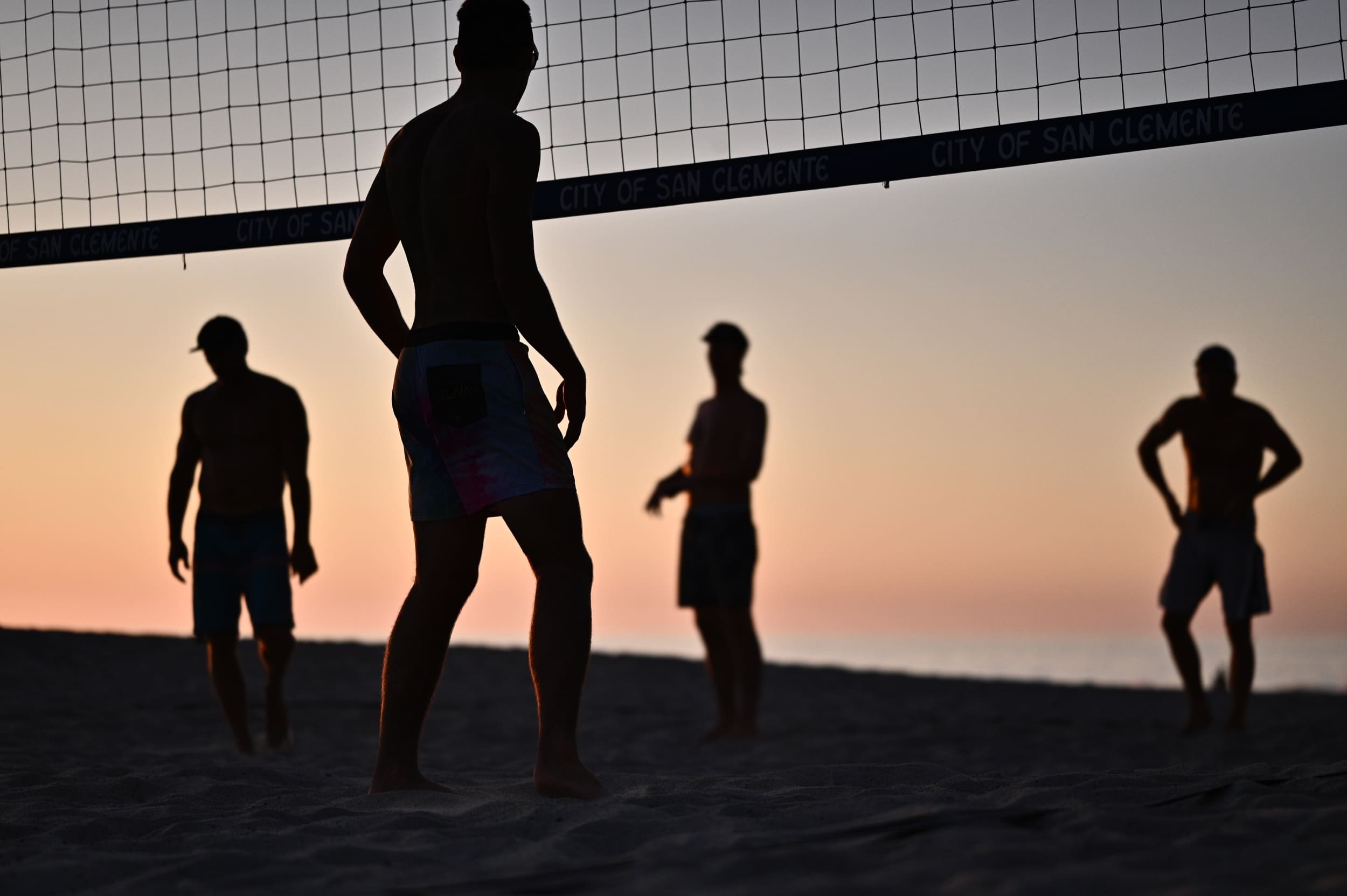 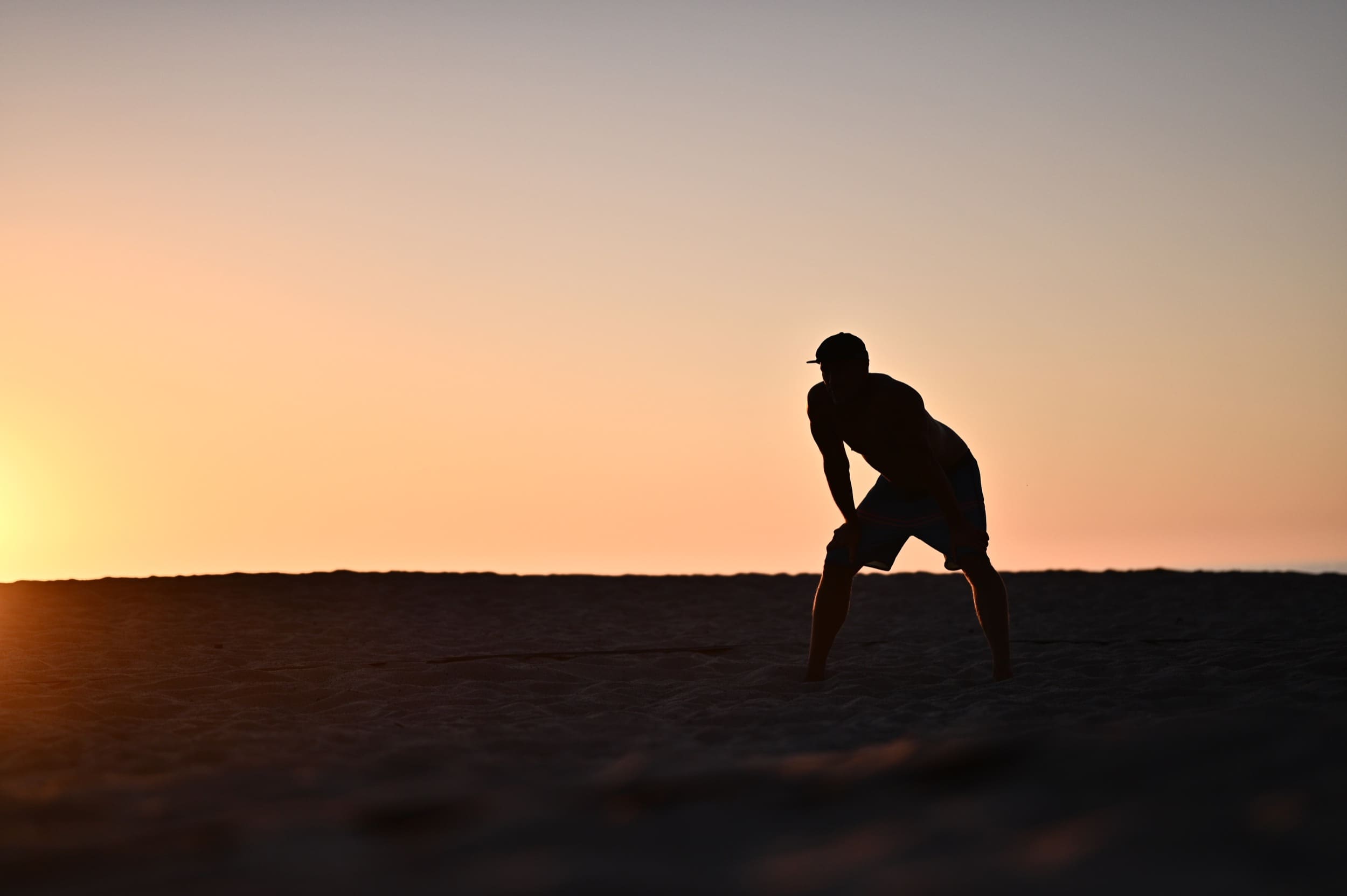 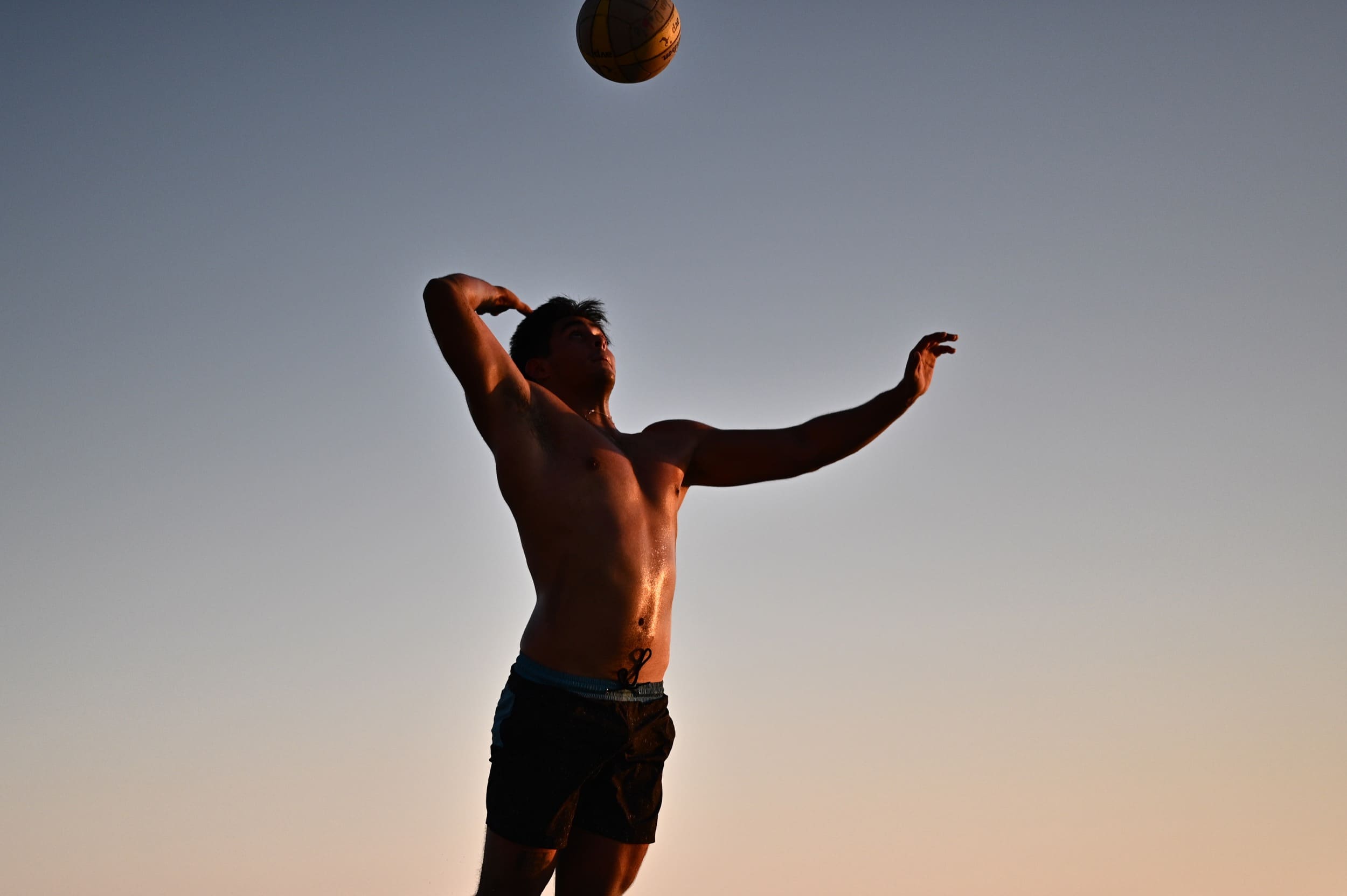 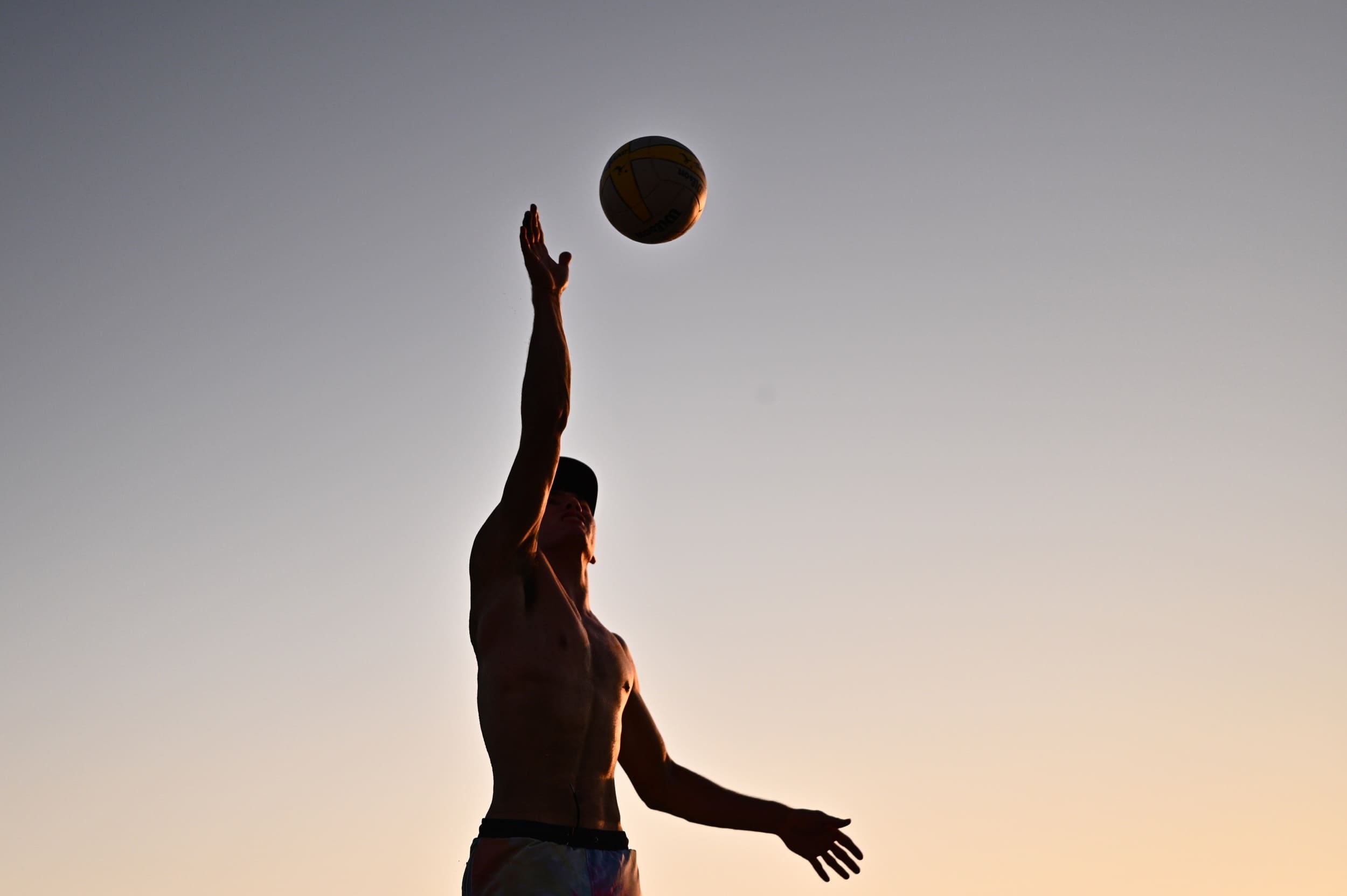 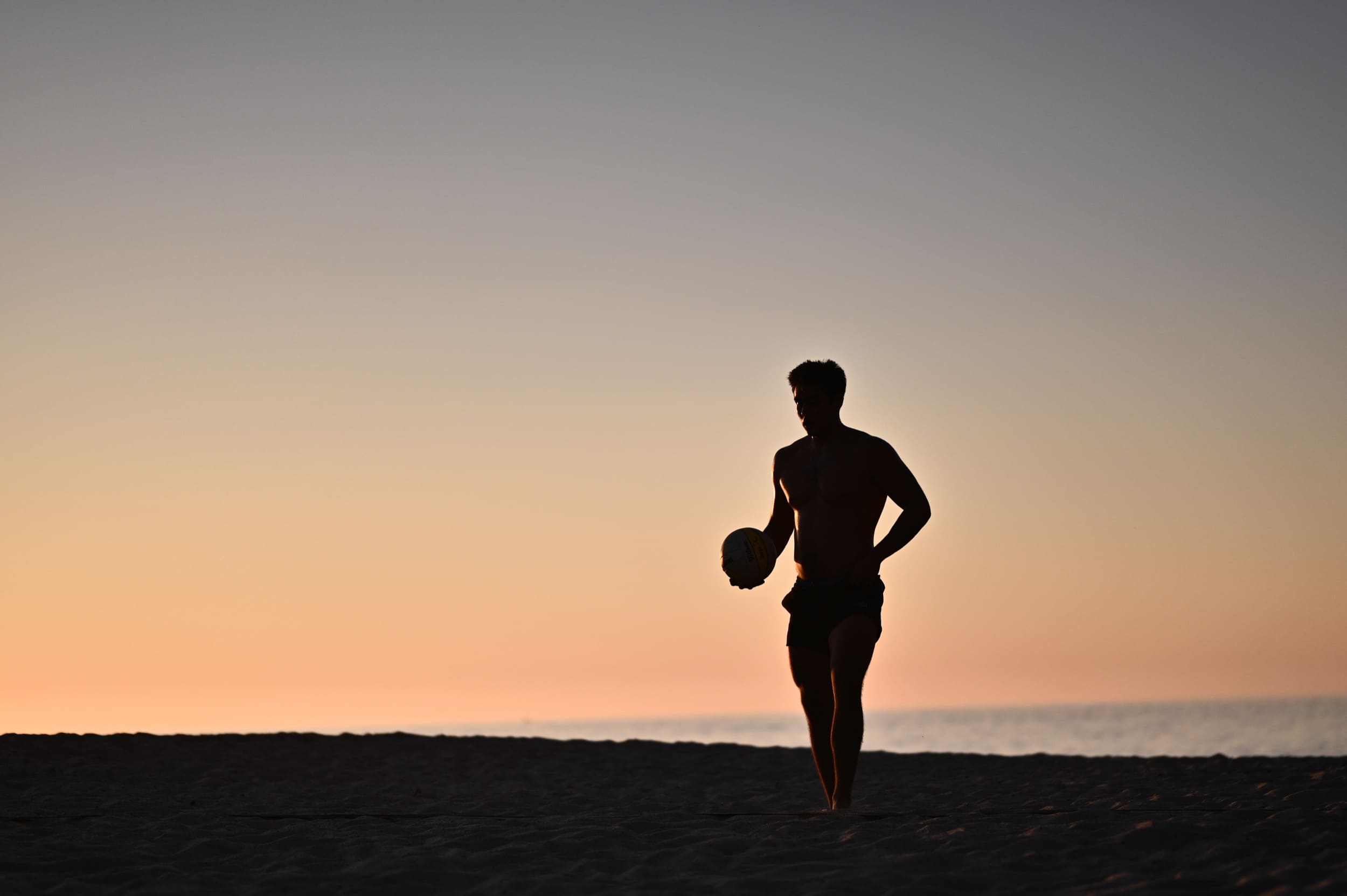