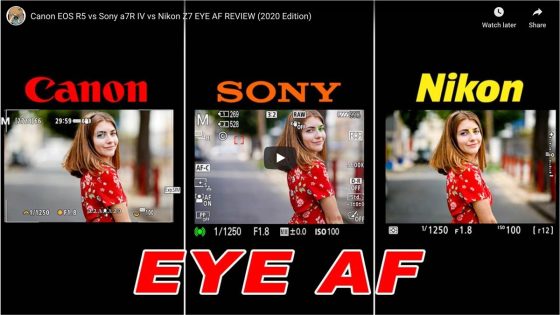 View Post
The other day Jared Polin posted one of his Eye AF tests, and I was blown away at how well the Nikon Z7 kept up. I always thought the Z7 was much further behind based on what everyone has said about that camera. This test shows something else.
View Post 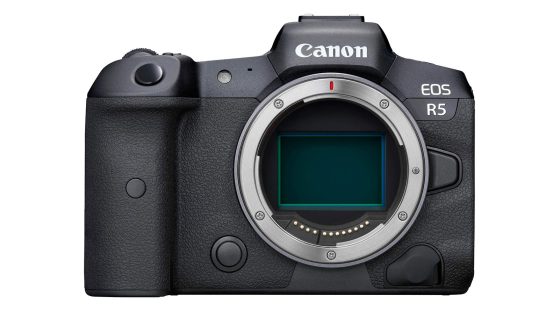 View Post
The Canon R5 is the latest and greatest of the high megapixel cameras with some pretty impressive features on both the stills and video fronts. While Canon's latest sensor looks to have caught up to the competition what about their video?
View Post 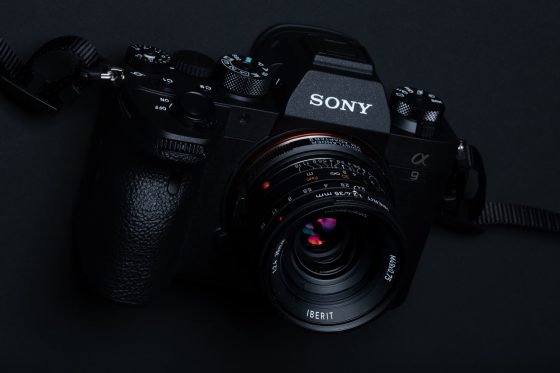 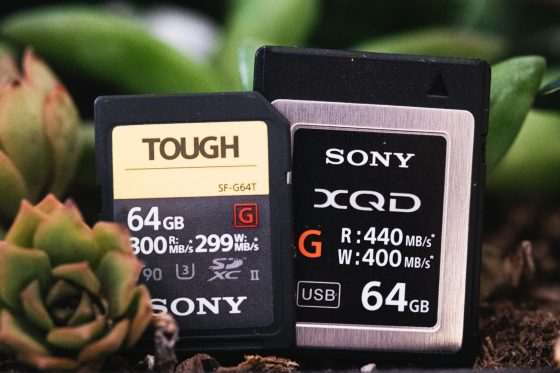 View Post
I've just wrapped up some of my memory card benchmarks in the Sony A7rIV and noticed something very interesting and exciting. Sony has dramatically improved the speed of UHS-II memory cards in their mirrorless cameras. A few cards in the Sony A7rIV are now clearing the buffer at a rate of about 200MB/s which is very similar to the XQD speeds in the Nikon Z7.
View Post 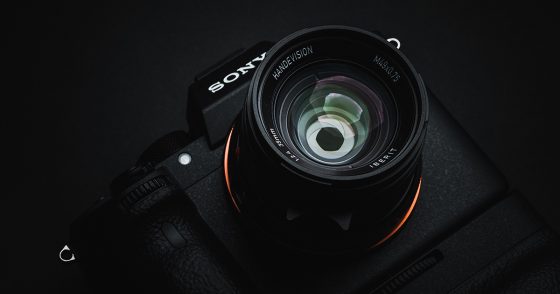 View Post
A complete list of memory card speeds and their in-camera performance (coming soon) as well as some great recommendations and a video record time chart. Use this guide to find the best memory cards for video or stills with the Sony A7rIV.
View Post 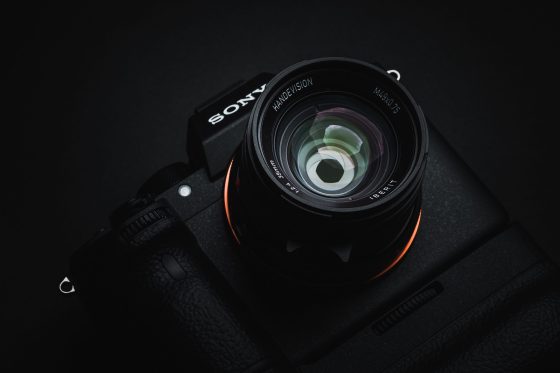 View Post
As someone that has owned the A7r, the A7rII, and the A7rIII I was really excited about the potential for what Sony could do with the A7rIV. There is a lot of cool tech out there and a lot of cool implementation of that tech we've seen in other cameras.  For example, the Fujifilm GFX100 with the rear screen on the grip or the customizable top display, the Canon with their touch-sensitive touch bar and flippy screen, the Panasonic S1R with the XQD and UHS-II memory card support and the Nikon Z7 with the massive 3.2" screen with 2 million dot with really good IBIS. As a leader in innovation, I was really expecting and anticipating Sony to bring something new to the table, some new designs, new interfaces, and new experiences to at least match the competition or hopefully leapfrog it. Instead, they looked back to 2012 and fired back up the megapixel war.
View Post