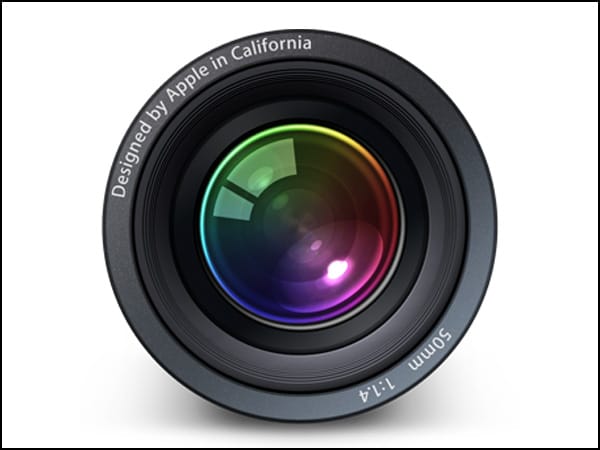 As a Landscape Photographer and a professional Editor, I run into a lot of people who still venture out to learn Apple professional products. Some will ask me, "Should I learn Final Cut X?." "Should I use Aperture or Lightroom?"

My Answer is always No.

As a professional, and especially if you're an agency looking to get into Apple software, you should look elsewhere. Here is why.

Remember aperture? Many many people still use it. Well unfortunately, Apple just announced they'll be discontinuing it. This is infuriating and depressing to many I'm sure. I know a lot of people who loved it, even Chase Jarvis was a big time Aperture user.

Now users are left with either Capture One or Lightroom. Or what the abominations Photos for OSX will be, which is the software designated to replace it.

Remember that fiasco? Apple destroyed what was the best software editing application at the time, in attempts to revolutionize non-linear editing. Well, all they really did was create pro iMovie rebranded it and slapped on a user interface that was so ass backwards from anything anyone was use to, that it was impossible to conform to without learning all over again.

I can bet you, in the next few years, Apple will discontinue FCPX as well.

Remember that awesome compositing software that everybody loved that Apple bought then discontinued?

Yep, Apple has a track record of taking professional apps, then discontinuing them or changing them into something that sucks. Why? Because apple only really wants to make iPhones and iPads. That's what makes them the money, and if their software isn't inline with that eco system, you can bet it will be discontinued and changed into something else.

I could have expanded this list if I wanted. They've killed a few other programs and disabled many others. Like with the way Qmaster works with compressor. Goodbye multicore rendering in compressor.  And I don't even bother using Logic anymore because I know that will be dead soon.

So if you're looking to build out a new computer, or want to learn software to become a professional photographer or editor. I highly recommend going with Adobe. Apple's professional products cannot be trusted.