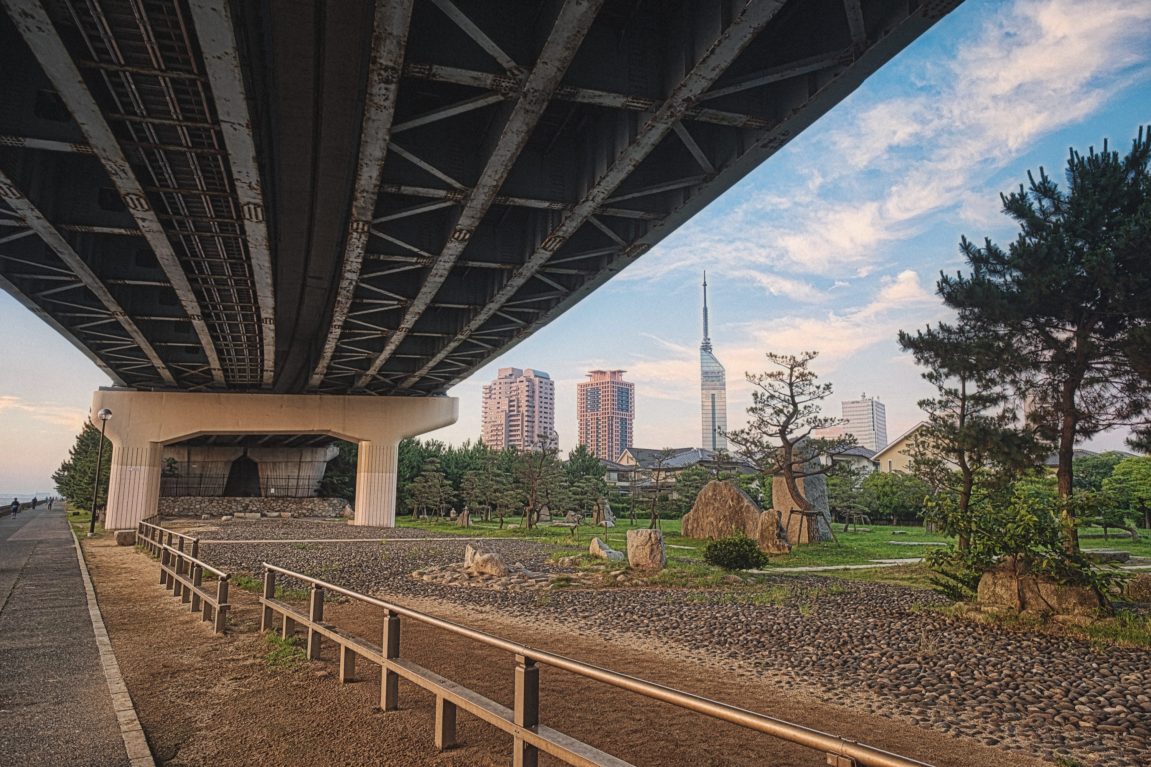 If you haven’t yet heard, the mid-year update to AuroraHDR just dropped. Version 1.2.0. What’s it about? Two things really, performance and performance.

You can upgrade here if you already have the software.

If you have no idea what AuroraHDR is, I’ve tossed in a few sample photos I took last night from my bike ride around town. I shot these with the Fujifilm X-T2, Fujinon 14mm and 7Artisans 35mm f1.2. Processed with AuroraHDR + Luminar + Lightroom. This will give you a general idea of some of the looks you can achieve using this combination of software. 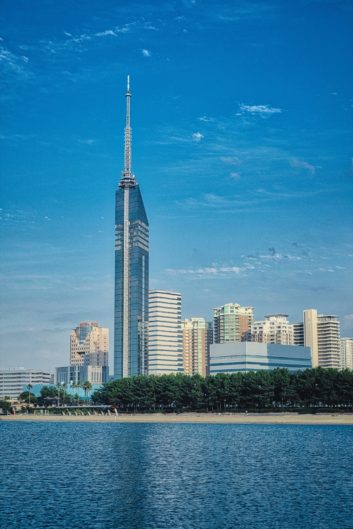 PC users will be very pleased to know that the Windows version of AuroraHDR has been brought up to par to the Mac version. Very cool considering just over a year ago there wasn’t even a PC version available.

Among some of the many features (complete list below), Skylum has added batch processing for Windows. So if you’re a time-lapse shooter on Windows, you now have HDR batch processing. I know a lot of people were requesting this, so I’m glad to see it finally integrated.

If you never had Aurora because you were a PC user and waiting for improvements, this is the one. It’s finally ready!

btw you can use code GRIFFIN to get 10% off.

Or, you can grab the free trial here.

I also updated the thermal paste on my GPU and CPU in my Mid 2014 Macbook Pro. So I’m sure that’s helping a little as well. 🙂 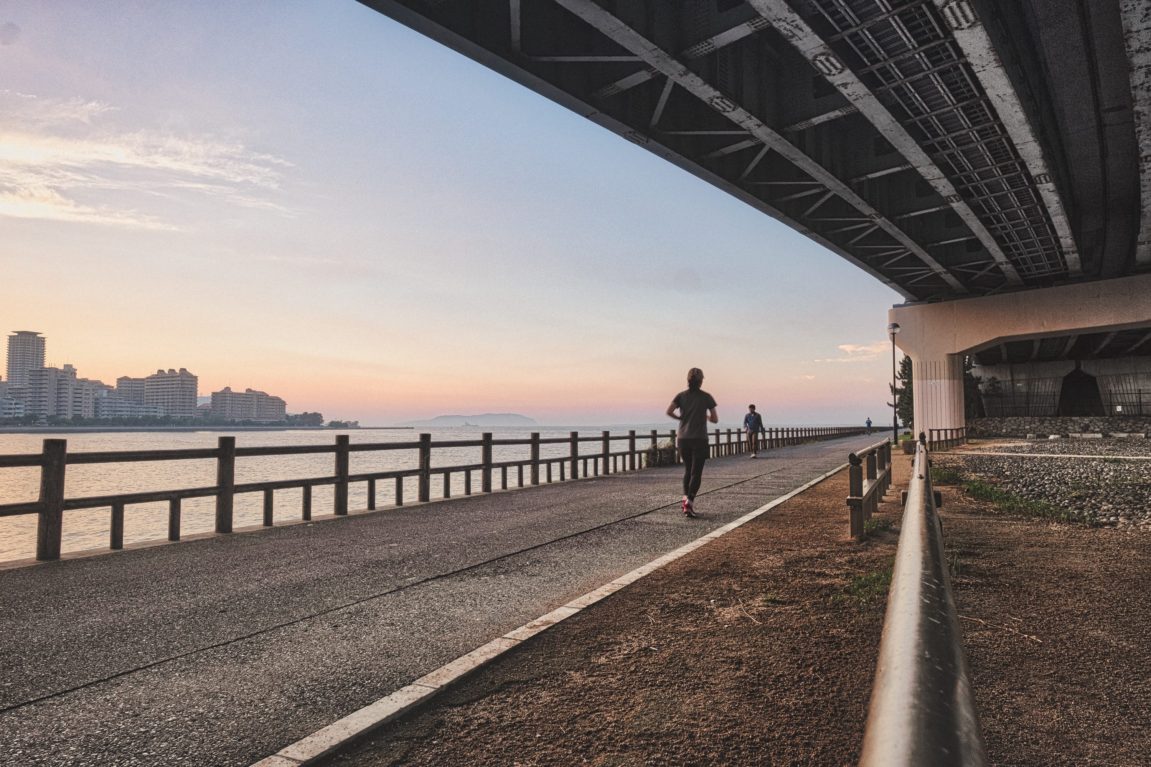 Loupedeck is the physical editing console that allows you to manually adjust the settings of your photos through applications like Lightroom and now AuroraHDR. I’ll have a full review as soon as I get my console (shipping to Japan takes forever), but to me this seems very fun. These types of consoles are cool because they allow you to keep some of that analog tactile feel we all lost by moving over to computers.

Instead of moving around sliders and control points, you can use the Loupedeck to move physical dials and controllers.

Is it faster than using a mouse? I’m not sure yet, but for those of us that live on a computer and often get sore wrists from using a mouse and trackpad all day, these types of physical controls are very useful.

For my real job I actually edit trailers (before I took this never-ending vacation to Japan), so on those really crazy busy projects, I’d have to bounce back and forth between a mouse and a Wacom to give different muscles in my wrist a break. I’m hoping this console works out because on my days off, I like doing photography, but usually, my wrists are just trashed. 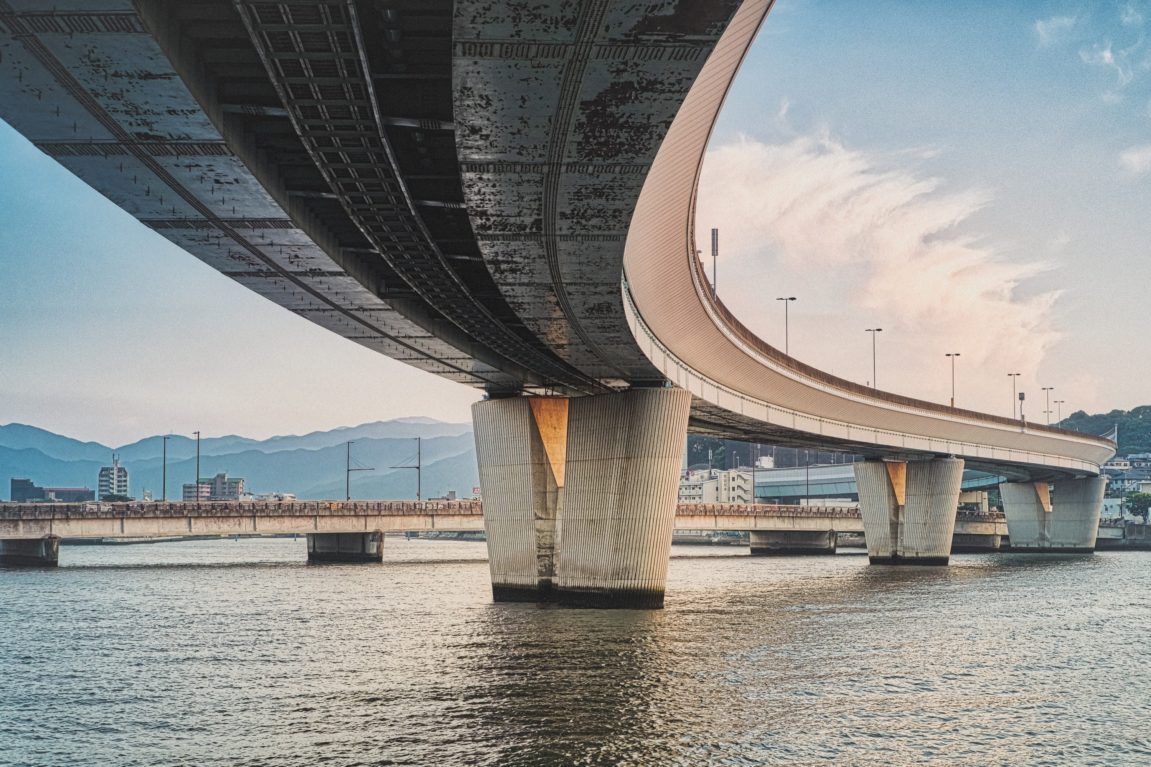