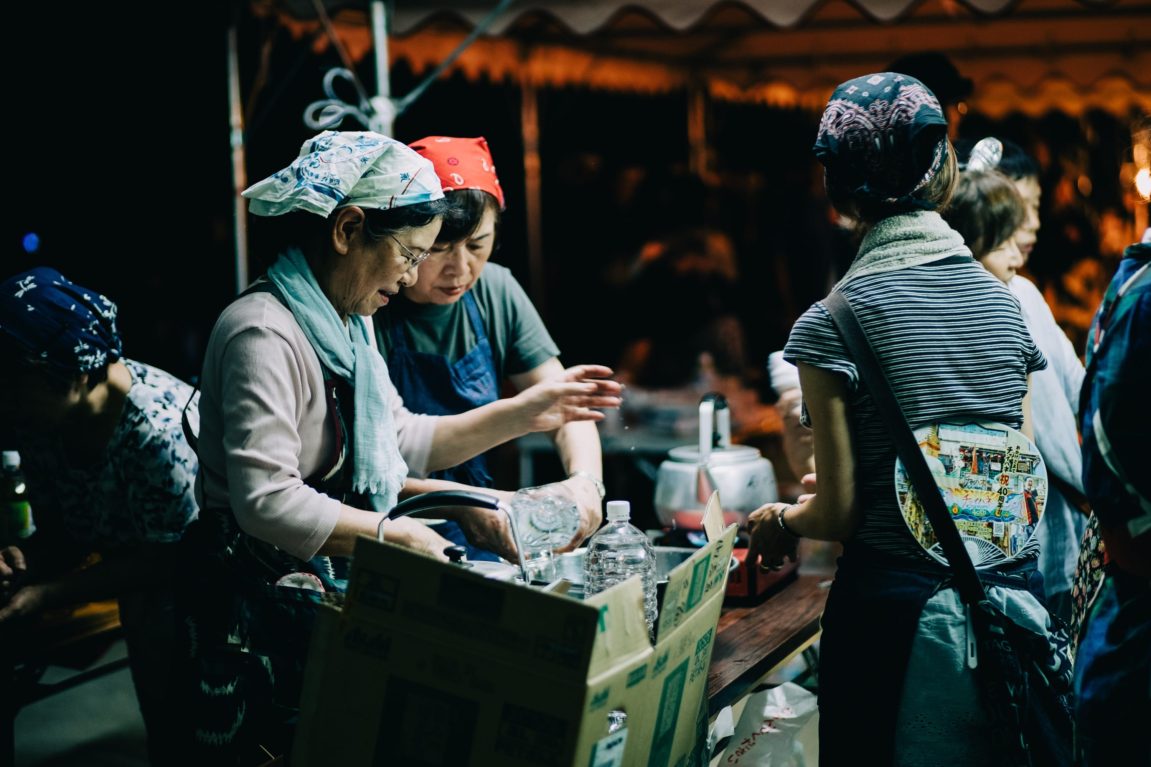 It’s summer time in Japan, it’s hot, it’s humid and the cicadas are loud as hell, sandwich all that between one typhoon after the next and you’re having yourself a good time.

Last night was the local summer festival. Nothing really special about the festival, just imagine (for all you Mericans) a redneck BBQ where there is line dancing, BBQ, cotton candy and kids running around way to high on sugar, yeah, it’s just the Japanese version of that. 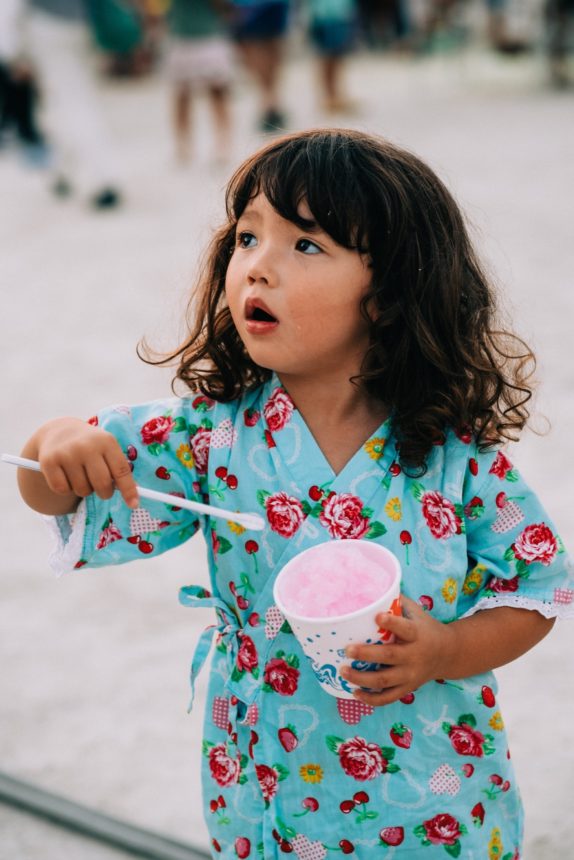 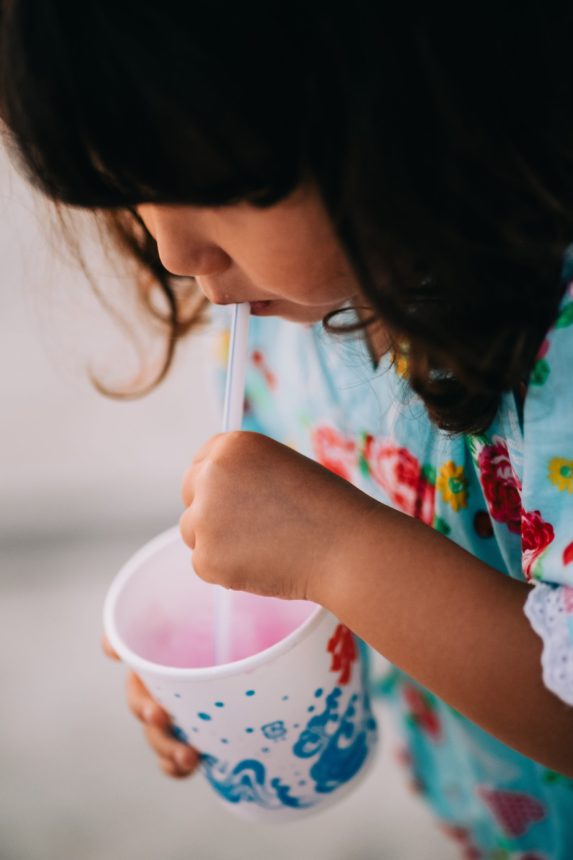 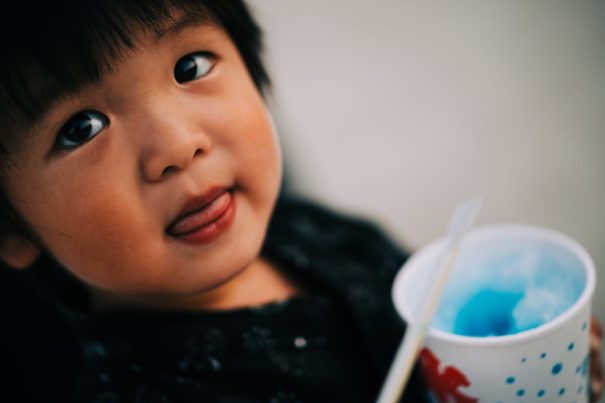 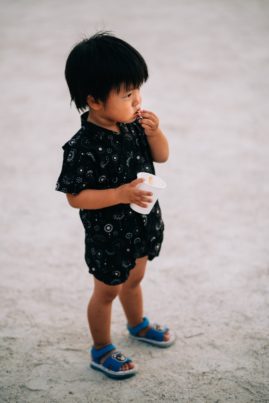 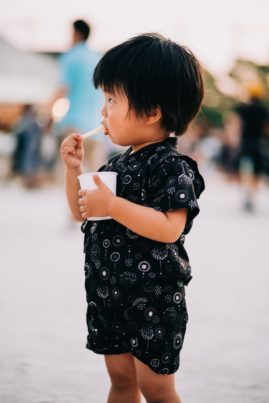 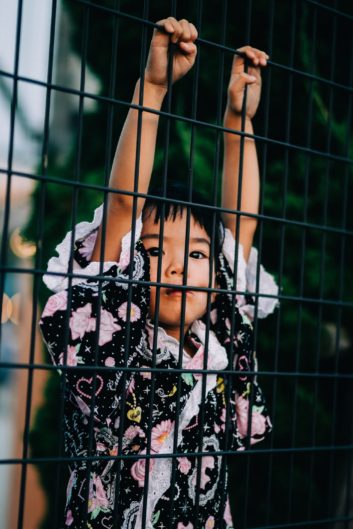 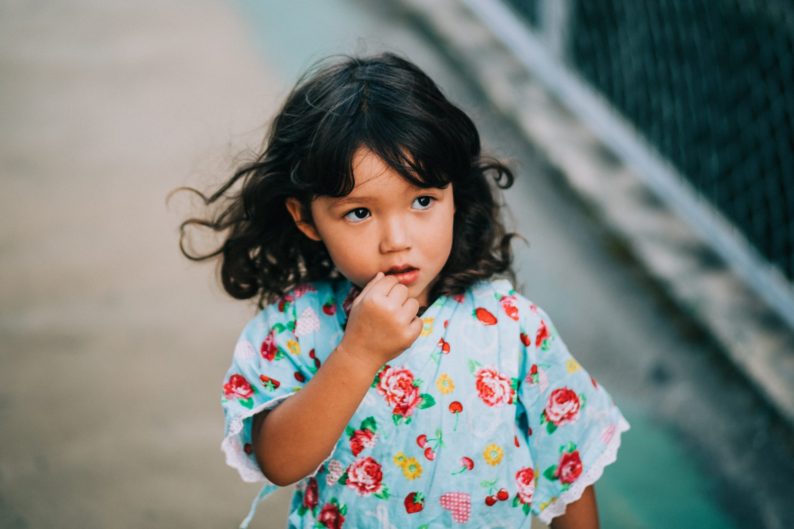 Everyone loves reading about gear and technique and I’ll always be as transparent about it all as possible. On this night I took out my Fujifilm X-T2 with the Rokinon 50mm f1.2 (review coming soon), processed the images with Mastin Labs Kodak simulations in Adobe Lightroom. Of all the native mount manual focus 50mm lenses for Fujifilm, the Rokinon 50mm f1.2 is the best. It will get you very close to Fujinon image quality in a manual focus lens. It just feels kind of plasticy. 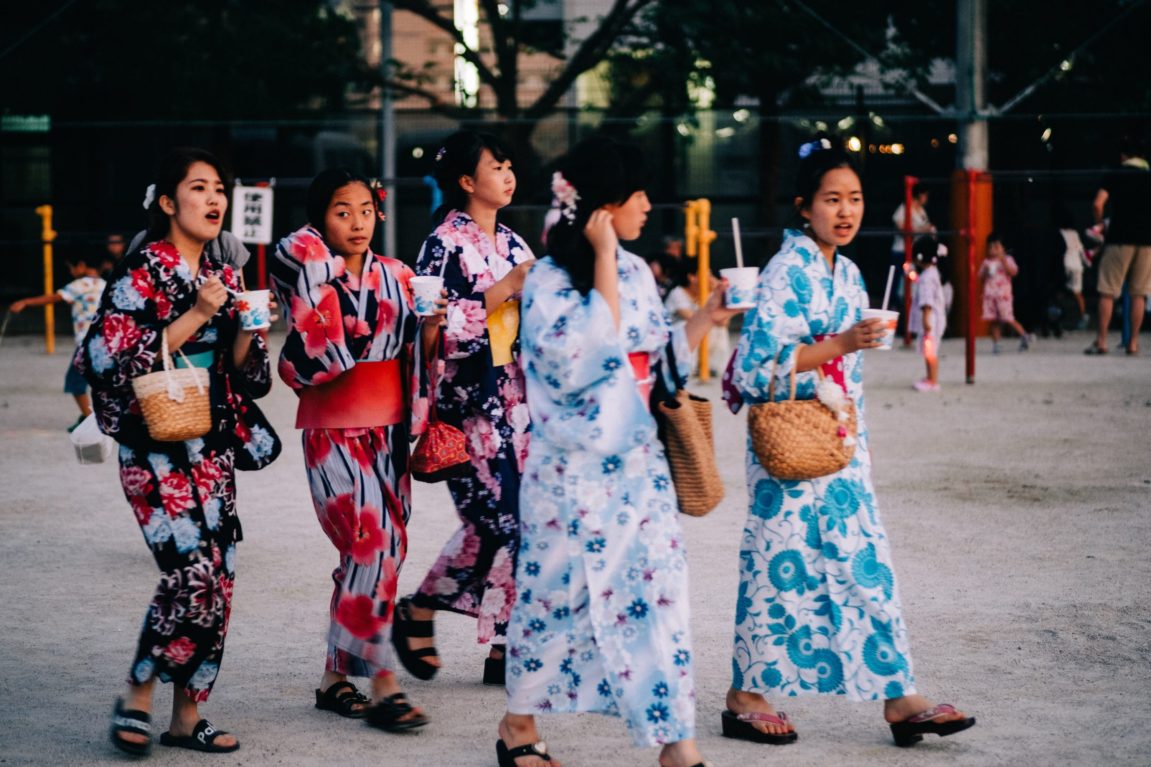 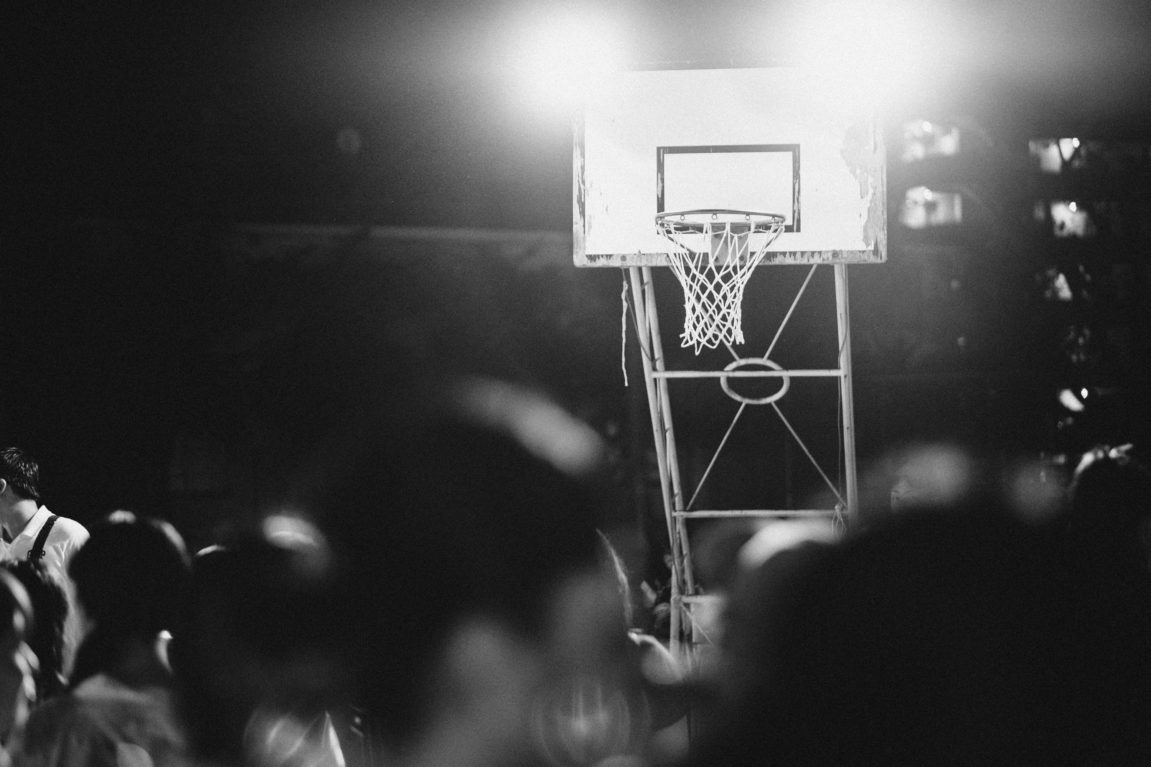 I don’t know, but we all know they would sell like hotcakes. I imagine they just don’t have the resources.

Fujifilm recently announced that they are expanding their lens production facilities to 70% by 2020. This could be from the unexpected success of their GFX line, or, maybe they got some other tricks up their sleeve. I honestly think once they sort of stabilize in the industry and they clean up the last of the problems they are having with their cameras (like the harsh criticism they’re getting for the X-H1 by Sony nerds), they could very well release a full frame camera with the GFX mount. 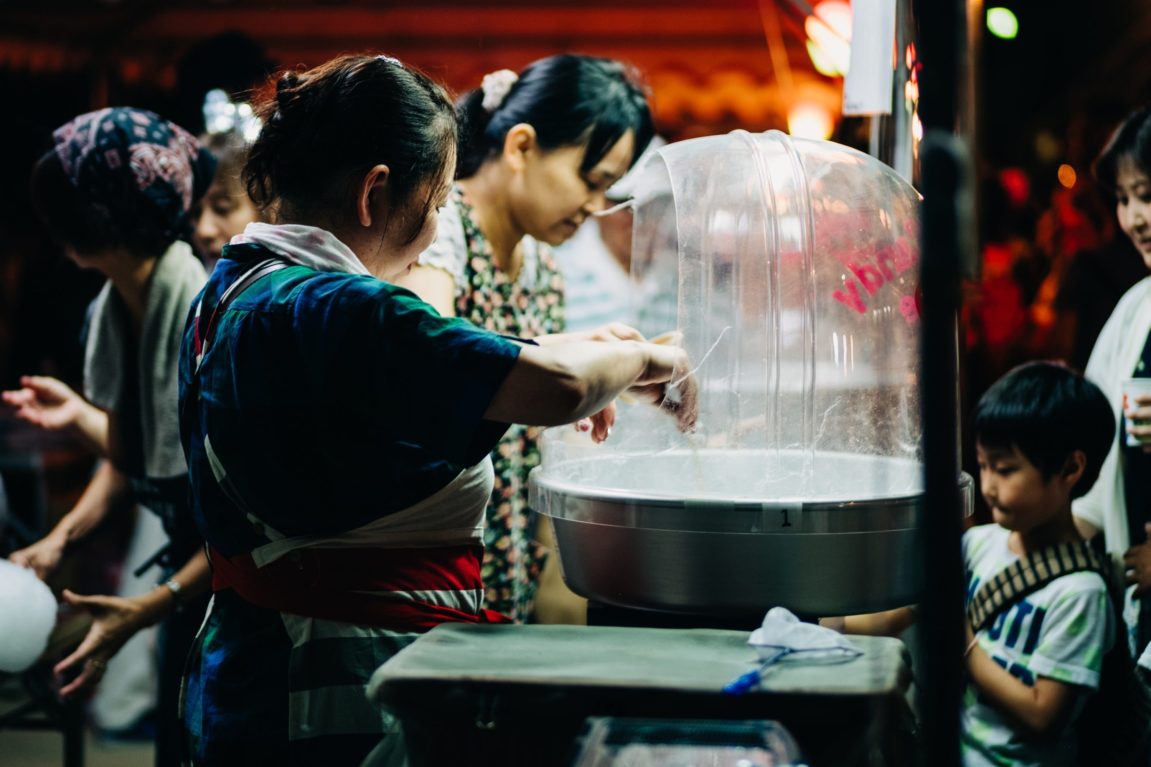 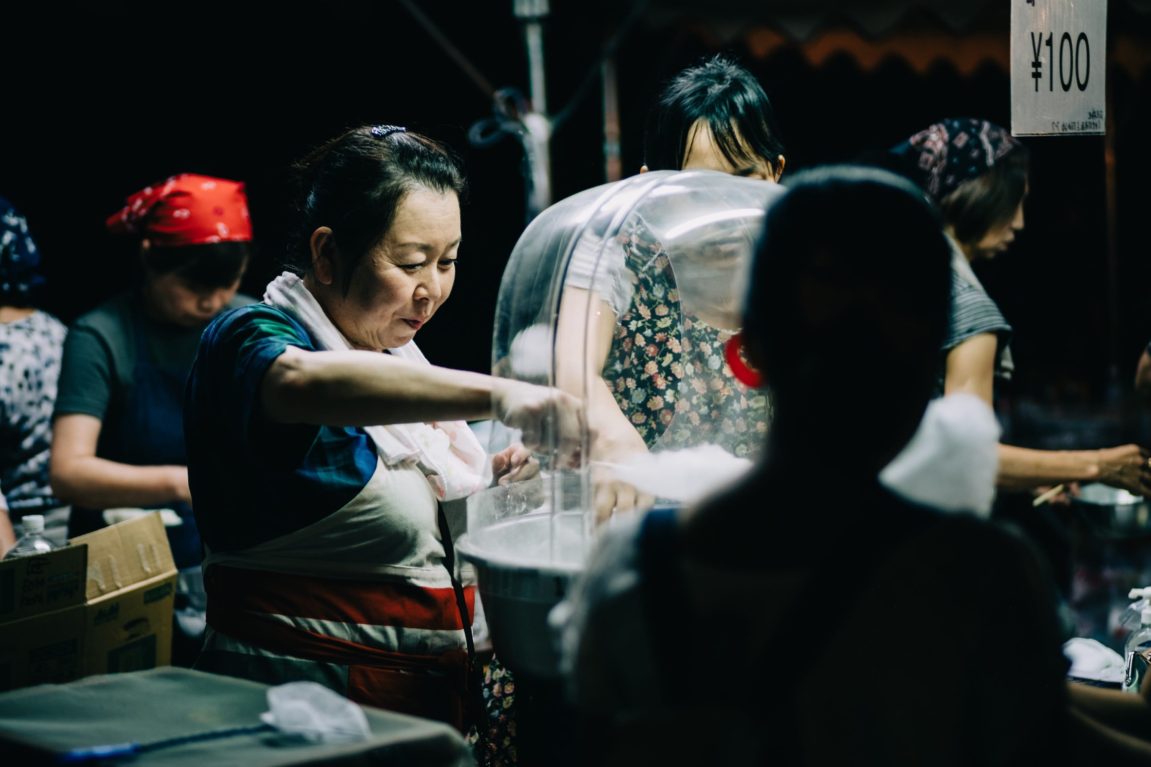 I bet, Fujifilm will release a range finder GFX with compact primes (compact for medium format), which probably be about the size of a full frame lens, then, once they have a nice range of compact medium format lenses, I could see them releasing a full frame camera, but now, they just don’t have the resources to make full frame, medium format and APS-C lenses, it’s just not possible. 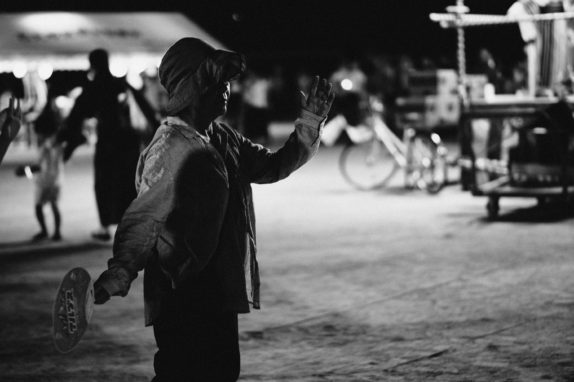 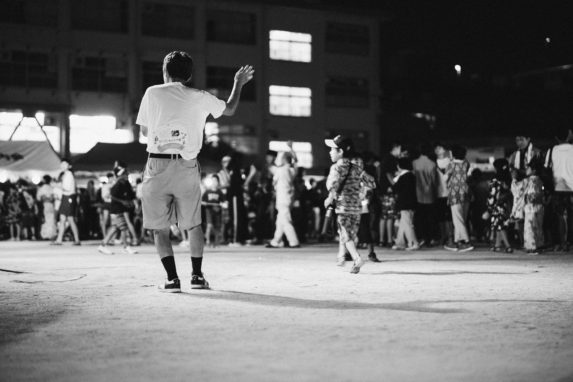 I think the big question people get hung up on is, will APS-C be good enough in low light? You tell me, look at the ISO values in the images below. This is working for me. Five years ago I probably couldn’t have said the same. Most modern cameras have hit that point of being good enough for almost any situation, and so many people online have become so emotional about one brand being slightly better than another. They end up locking themselves into these specs that really won’t make that much of a difference. Autofocus is very fast on the X-T2, the Sony A7III and the Canon M50. Some are better in some situations but it ultimately won’t matter, and it definitely won’t matter if you love going all manual.

To process these shots I used the simulations of Kodak Ektar, Gold and Tri-X from Mastin Labs. I’m liking their Kodak looks more than VSCO. 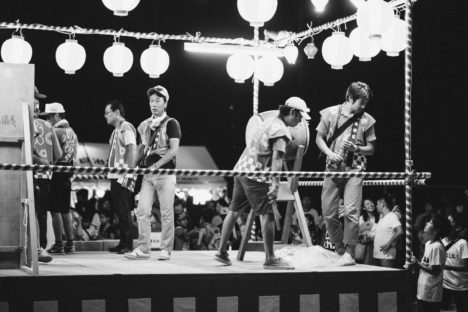 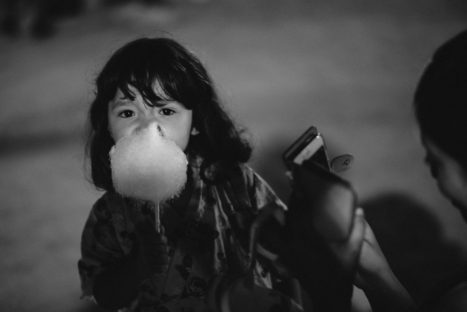 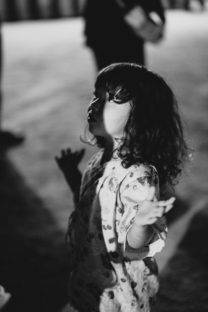 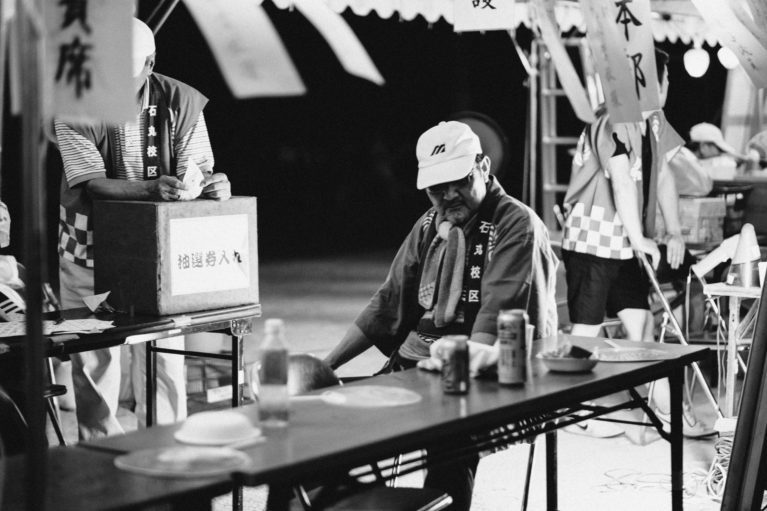 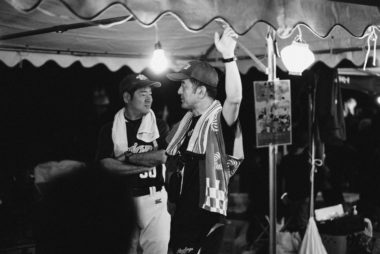 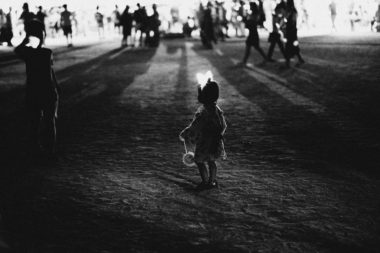 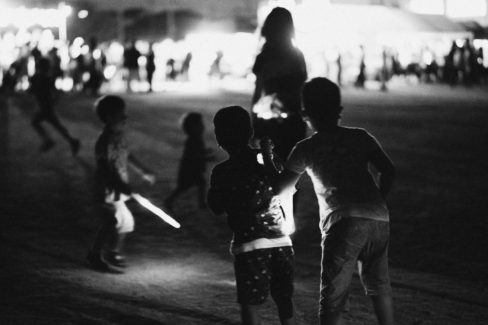 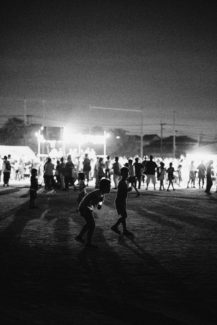 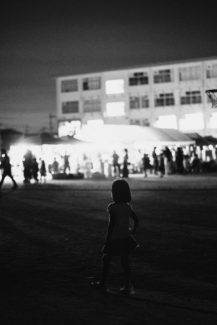 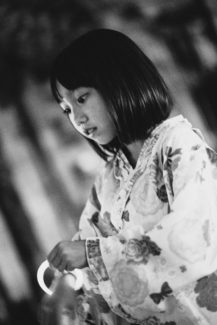 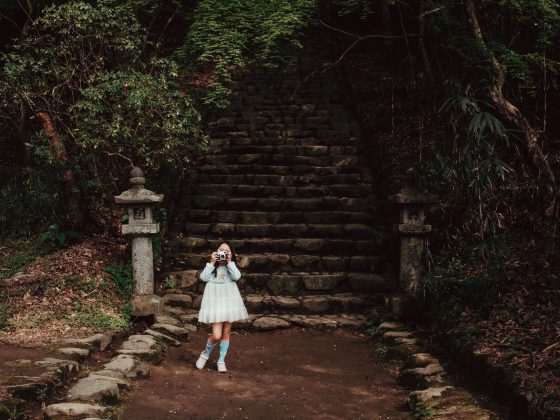 Modern Lens Design Is Crazier Than You Think