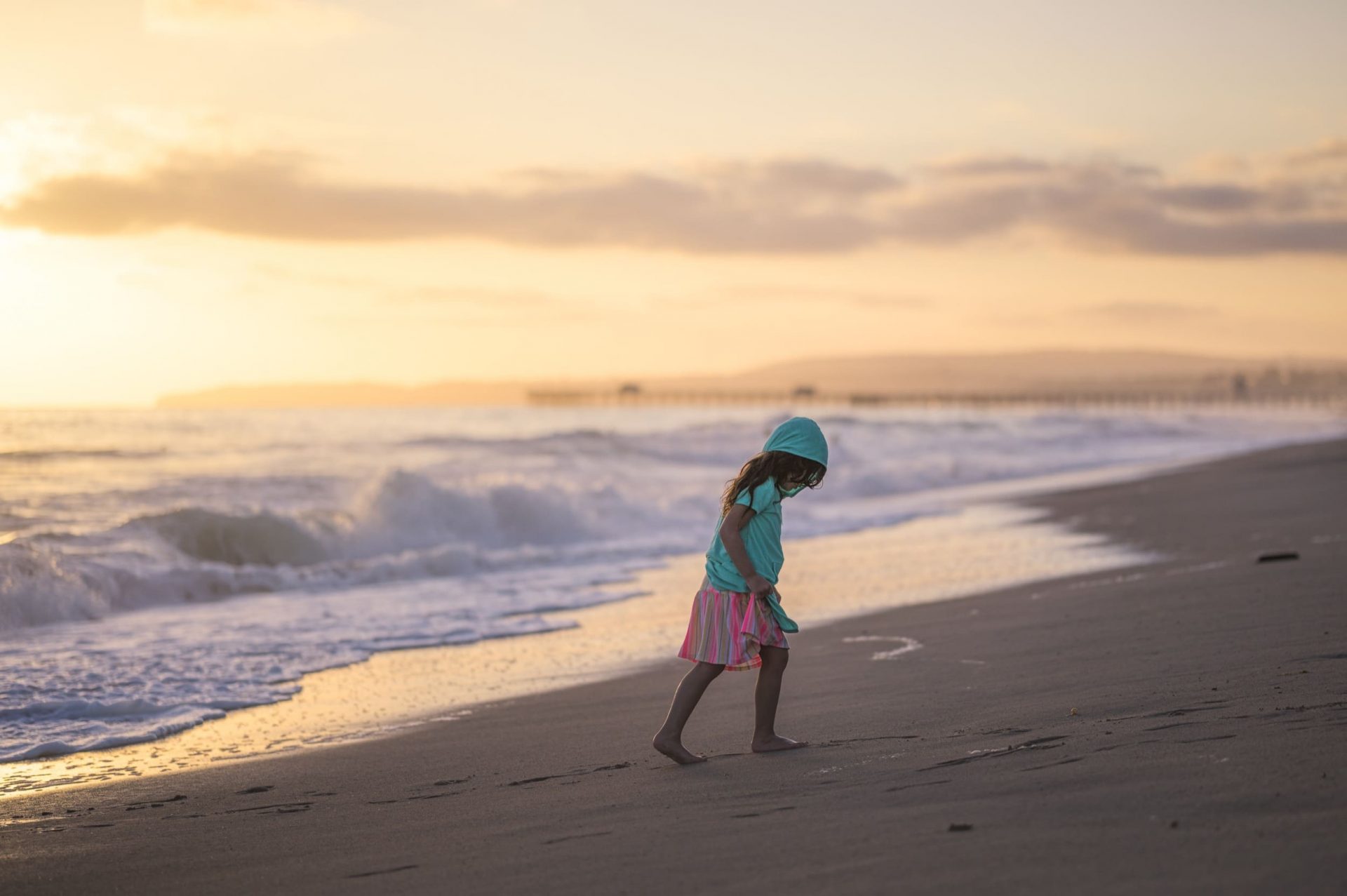 Now that I’m not grinding down to the bone with work, I thought it would be cool to share some recent photos with a random blast of what’s on my mind.

I’ll try to do this more often.

Lockdown is lifted officially here in San Clemente, parking is a bit easier at the beach and there is a bit more going on. Although, not that it ever was really locked down to begin with. People panicked for about two weeks then everyone was over it and life kinda returned to normal, fairly quickly. The people of San Clemente need their bread and circus.

Anyway, now that the water is warm, the weather is warm and the waves are firing, it’s a good time to go to the beach. 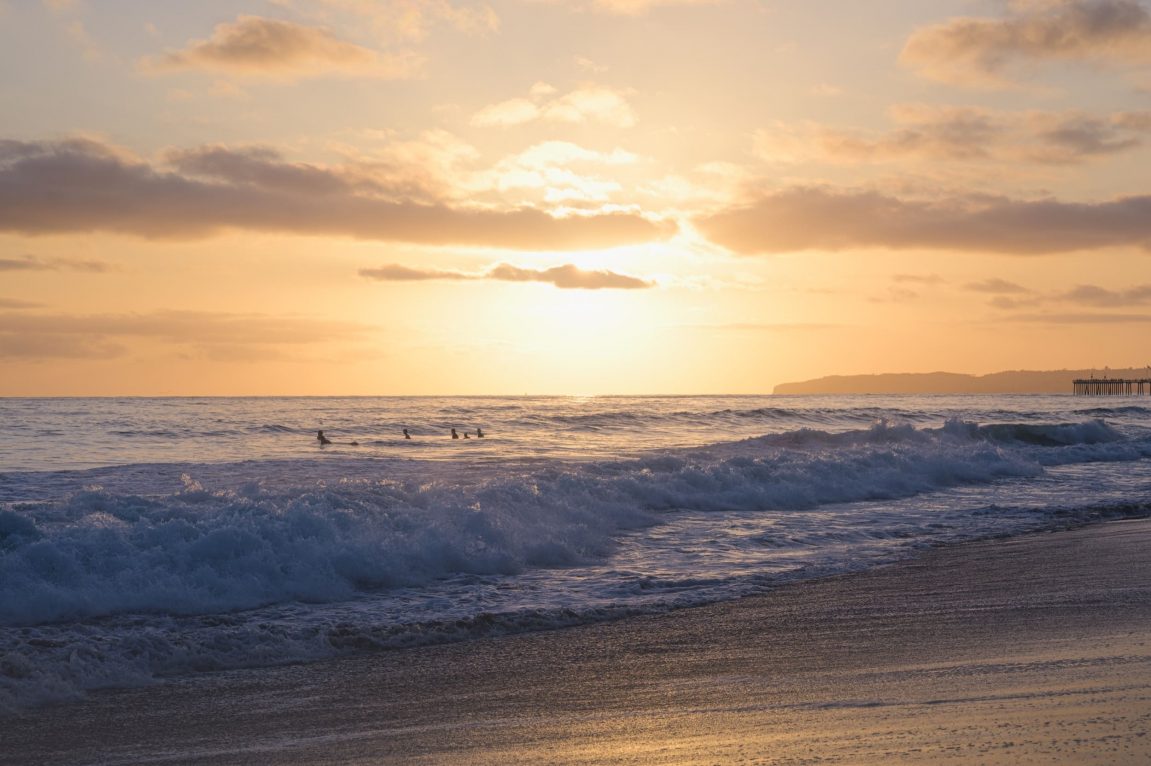 I’ve been messing around with a few different cameras and lens setups but these shots are from the Nikon Z6.

I shot a lot yesterday with the Neewer 35mm f1.2 on my X-T2 which I post a full review of soon with my opinions. While that lens and camera is a ton of fun, the Nikon Z6 just gets the job done. And here is the coolest part, did know that there are other ways to focus a camera in 2020 besides animal and eye AF? You did? Oh cool, cuz no camera reviewers are aware of that right now. 🙂 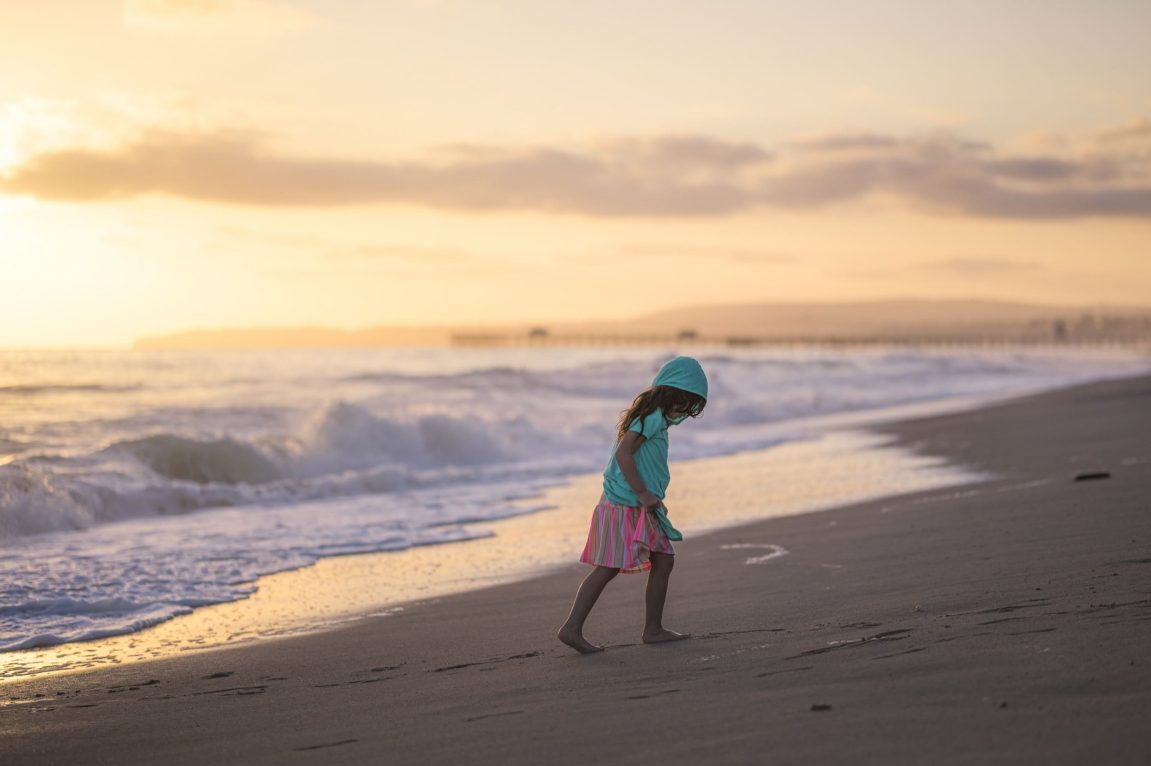 What I’m noticing with these Nikon Z lenses, at least the ones I have, is that there is a consistency between them all which I haven’t seen yet with any other brand.

I own most of the Fujinon primes and there is no consistency between the looks of their lenses. The f1.4 lenses are all over the place in terms of what you can expect from the rendering, and the f2 Fujinon lenses are also a bit random as well. Some have bad swirling bokeh, some have funky soap bubbles that show up sometimes, etc. Although those Fujinon f2 lenses are still very nice. The same is true with Sony.

I’ve also cooled off with Fujifilm a little recently.

I’m still a little disappointed with Fujifilm after what they did to Tatsuo Suzuki. They definitely dropped a few notches in coolness after that and I’m pretty disappointed with them as a brand. Turns out they’re just a bunch of corporate jocks that won’t defend the artistic style of their artist. Rather they kick them to the side of the road, because street photography isn’t nice. Nope, street photography is not nice, and did you guys know Banksy was just a graffiti artist? So I’ve been getting more into Nikon lately.

Well, it’s not just that. I also don’t like how Fujifilm is following in the path of Sony where they refresh their cameras every 15 months. This really bothers me.

Instead of making one really good camera that has everything great that will last four years. They drip feed features into their cameras and release new ones every year and a half, killing the resell value of their cameras. Whereas the Nikon D850 is still selling for a lot and still is incredible and that camera is old.

And so, for example, I shoot with the X-T3. The X-T4 came out a year and a half later. But Fujifilm has killed firmware support for features with the X-T3. So if you buy a Fujifilm camera, expect it to no longer get any new feature upgrades with firmware, even though Fujifilm has the software written for newer cameras. 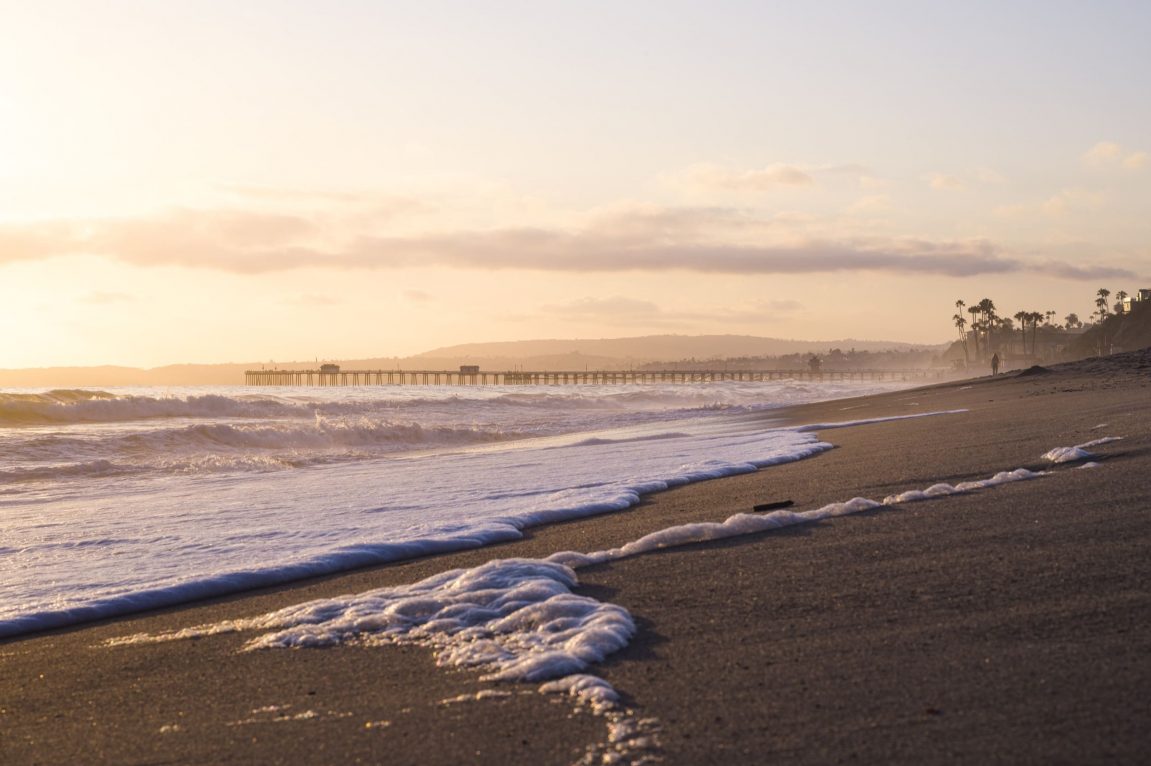 With these Z lenses, so far, at least from the three I own, they all have a similar vibe, where it looks like they all come from the same family. In other words, there is not a dramatically different look in terms of bokeh, and the tonal rendering between them.

They all produce this really smooth focus falloff with a very clean bokeh. It’s really nice, especially when going for more of a beauty vibe, like sunset beach portraits. But I think I still prefer a bit harsher, punchier tones for street photography. 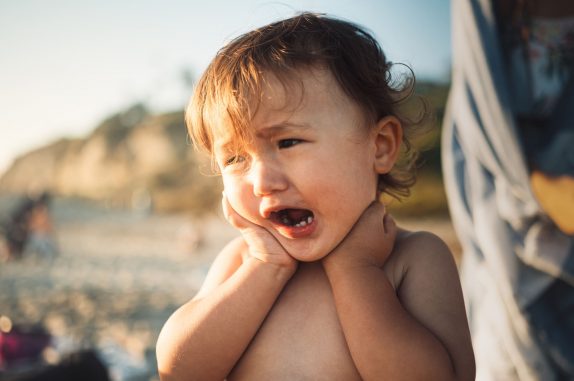 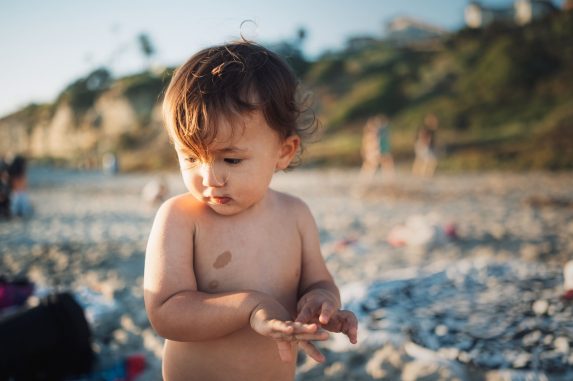 I probably won’t buy the 20 or 24mm Z lenses. I never really shoot wide unless I’m doing landscape. Also, bokeh and those wider lenses usually never look as good as what you can get with a 35mm. This is even true with the Fujinon lenses, so it’s not like you’re getting anything great by going f1.8 with those. I think I’ll eventually get an ultra-wide zoom, the 14-30mm or something else eventually and that will have me covered from 14-30mm and I’ll use primes for everything else. I would probably do a 135mm f1.8 too if it ever comes out, or just get a Z7 and crop the 85mm to simulate 135mm if I can find one for cheap enough. We’ll see. 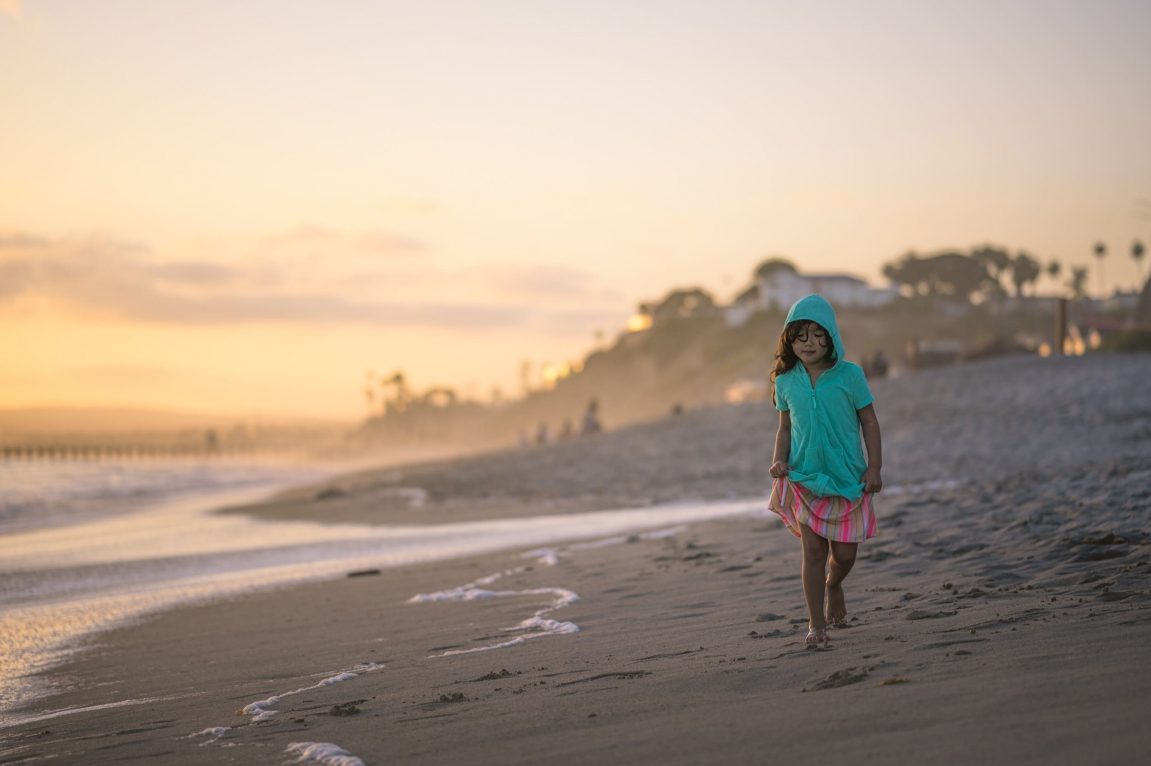 These shots are all colored initially with Lightroom.

After my Lightroom colors, I did little detail enhancements and the Orton effect with Luminar. When life returns to normal and I’m back in Japan, I’ll make some more videos with all these little tricks.

Luminar is cool and I use it a lot for my non-street photography photos. BTW, you can use code GRIFFIN and get 10% off with Skylum products.

The two shots of Luka were using my presets which you’ve all been waiting for patiently for the last few months. Soon, I promise! Check out https://alikgriffin.com/store

I originally designed all those presets with Fujifilm and Sony cameras and I just want to make sure they’re working well for Nikon, so I’m doing last little color tune-ups to the alt looks to make sure I’m very happy with them on the Nikon cameras.

But I think what I will do with those is release like a version 1, then version up as I make tweaks throughout the years then give those updates away for free to people who have bought the presets.

Because the colors between cameras also change with each new version as well. Nikon and Canon and even Adobe have changed the colors quite a bit in the last 10 years, so it makes sense that any presets should also get updated. 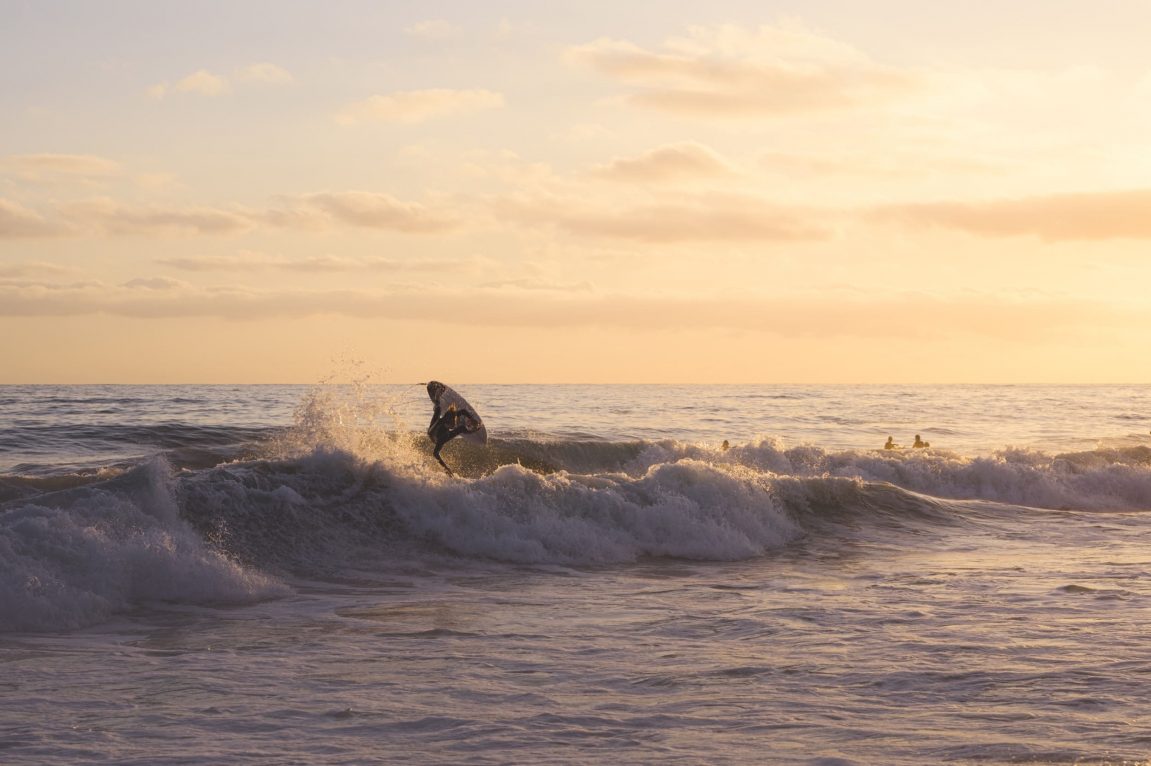