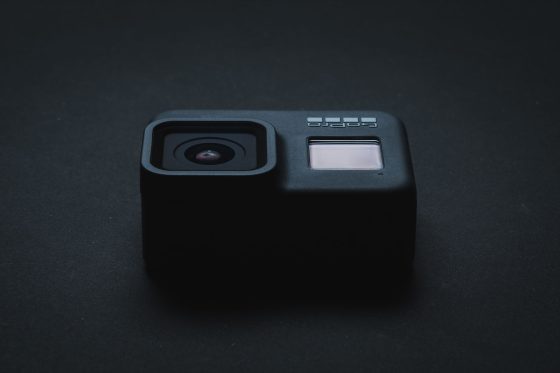 View Post
After testing microSD cards in GoPro cameras for a few years here is a guide to finding the best card for your GoPro camera, including the new Hero 9.
View Post View Post
When comparing the GoPro Hero5 to the Hero6, on the outside it doesn't look like much has changed. Even looking at the specs, it doesn't seem like there are any huge updates after this one year cycle. Higher frame rate and video stability at 4k are not that big of a deal to a lot of people, especially if you already have a Karma Grip. However, when you get both cameras and put them side-by-side, you'll immediately notice huge improvements with the Hero6! Huge! I'll list just a few.
View Post

View Post
The ultimate guide to all the best accessories for the GoPro Hero5 and Hero6 cameras.
View Post

View Post
Finding the right memory card for your GoPro Hero5 or Session is a very complicated task. You can't just go out and buy any memory card and expect it to work. There are a lot of compatibility issues, that can cause lockups, corrupted files, battery drains, or even connection issues with the Karma gimbal. I've put together this list of all the best memory cards for the GoPro Hero 5.
View Post