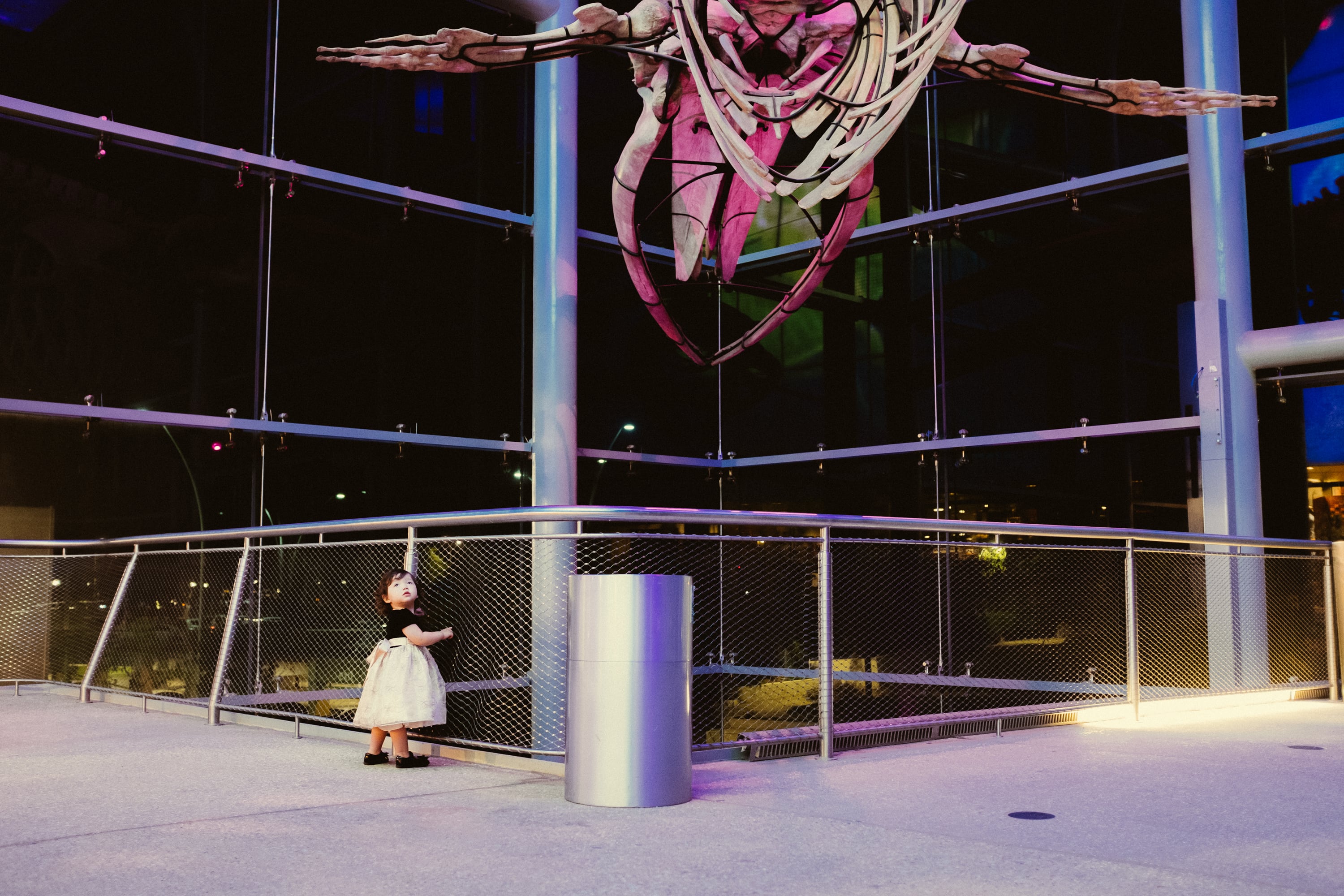 These last few years it seems like it’s been one wedding after the next. They’re usually pretty fun, but always a challenge with the little one, except maybe this wedding – this one was awesome.

The wedding was at the Natural History Museum of Los Angeles which is very kid friendly, plus they were serving alcohol next to the skeleton of a T-Rex and Triceratops. It kind of doesn’t get any cooler than that. 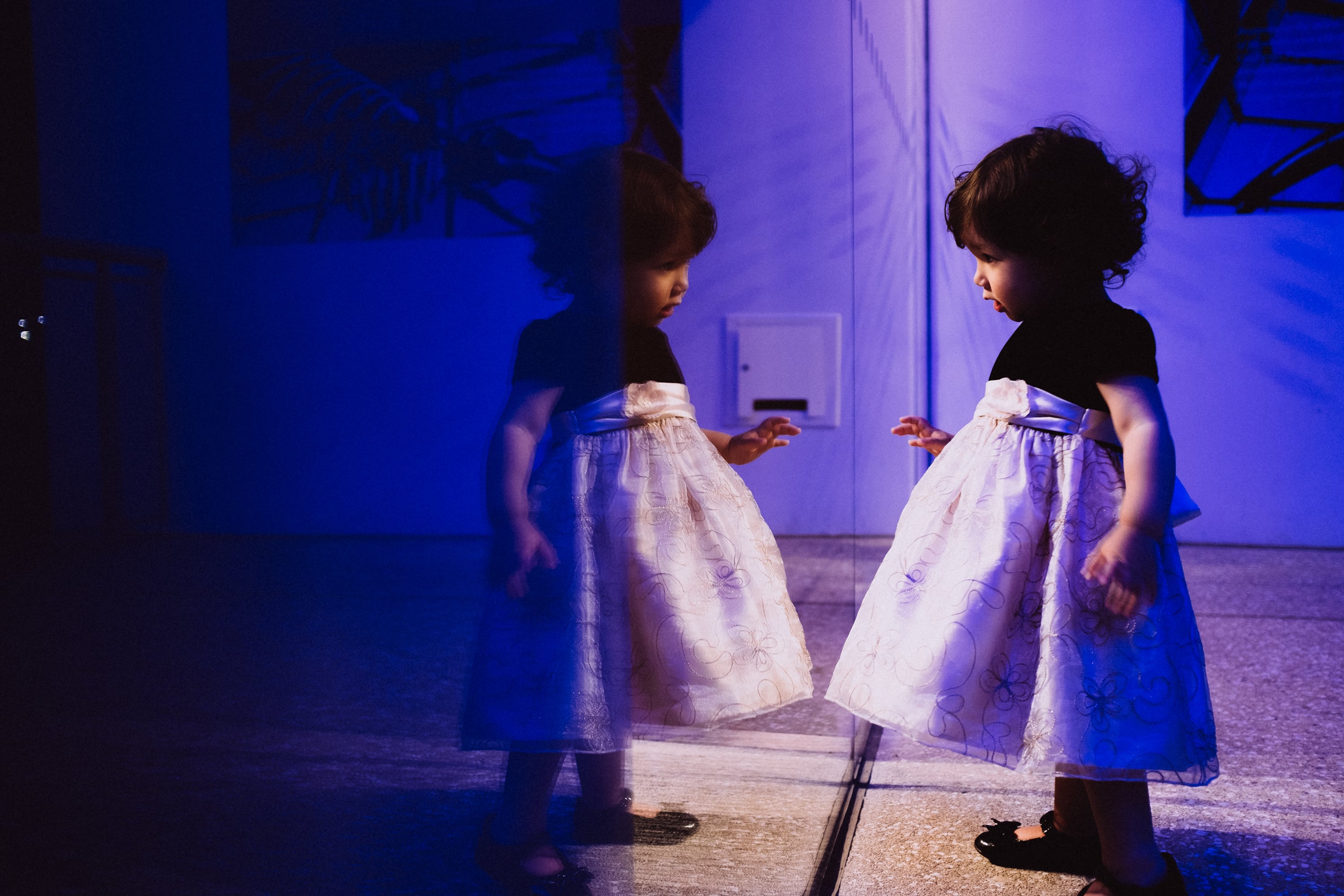 For all these shots I was using the Fujifilm X100F. It was pretty dark but the X100F actually managed to pull it off.

In these situations I like to turn down the exposure compensation dial and let the shadows frame the shots. With the right aperture, around f2 – f4, the ISO almost never dipped below 2500, so the images all turned out pretty clean. 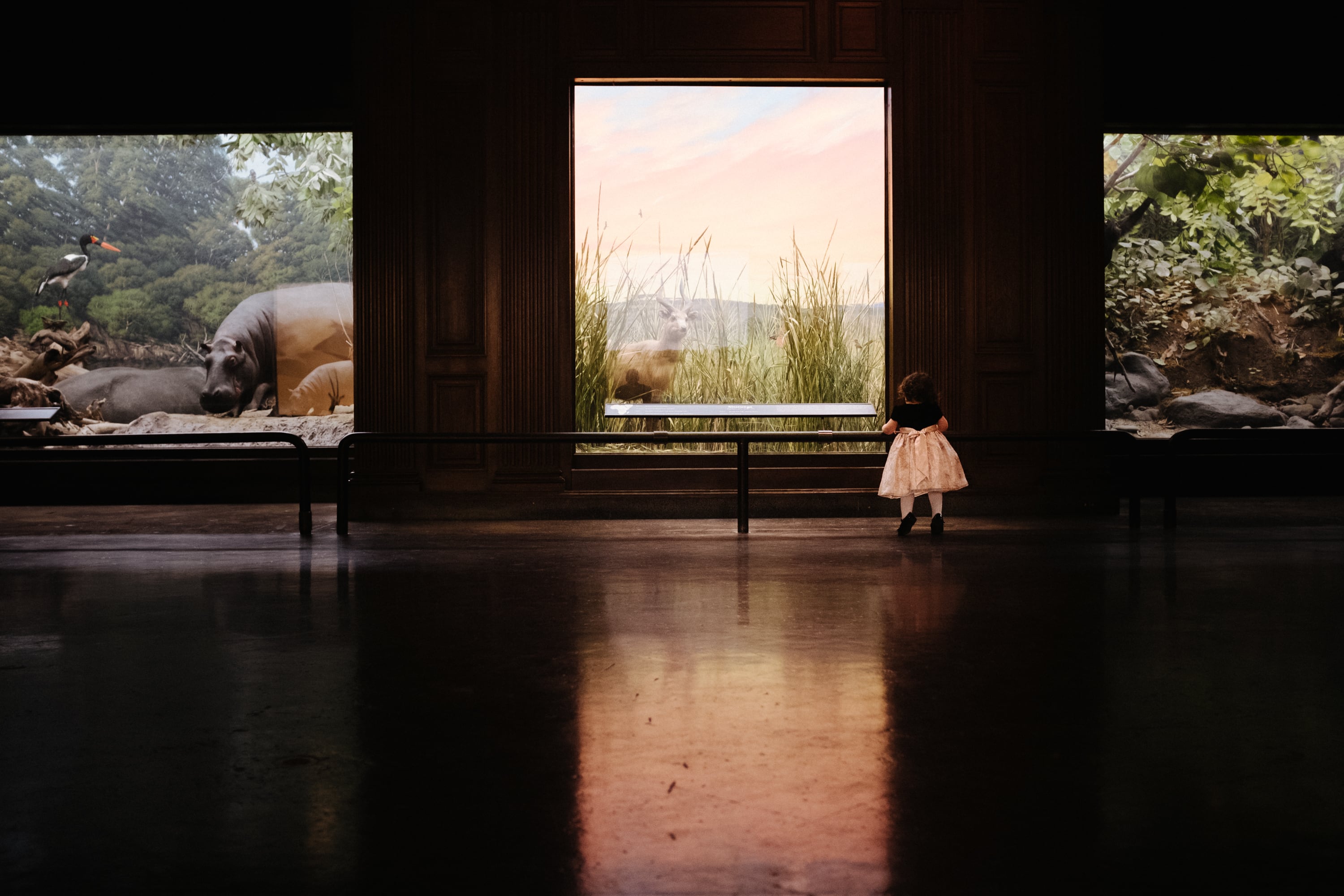 This was actually our first time coming to this particular museum. All my dad friends keep recommending it and I now see why.

It was very fun for all the kids to get to see all the life-like stuffed animals. Except our daughter started getting very tired and cranky pretty early on and I was forced to pull out the secret weapon.

Actually lemonade. It was her first time ever having sugar, but it seemed to do the trick. At least for about a half hour. 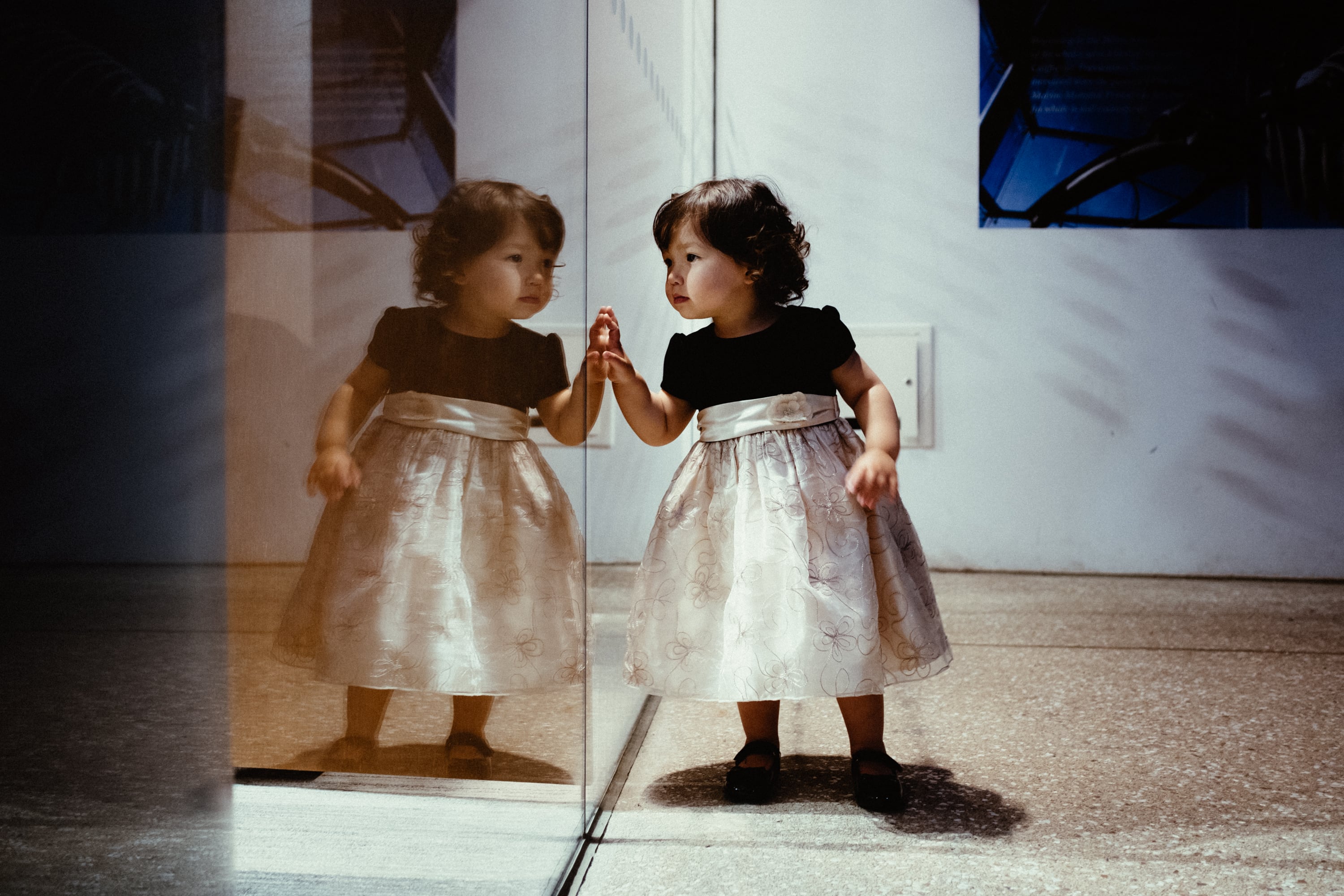 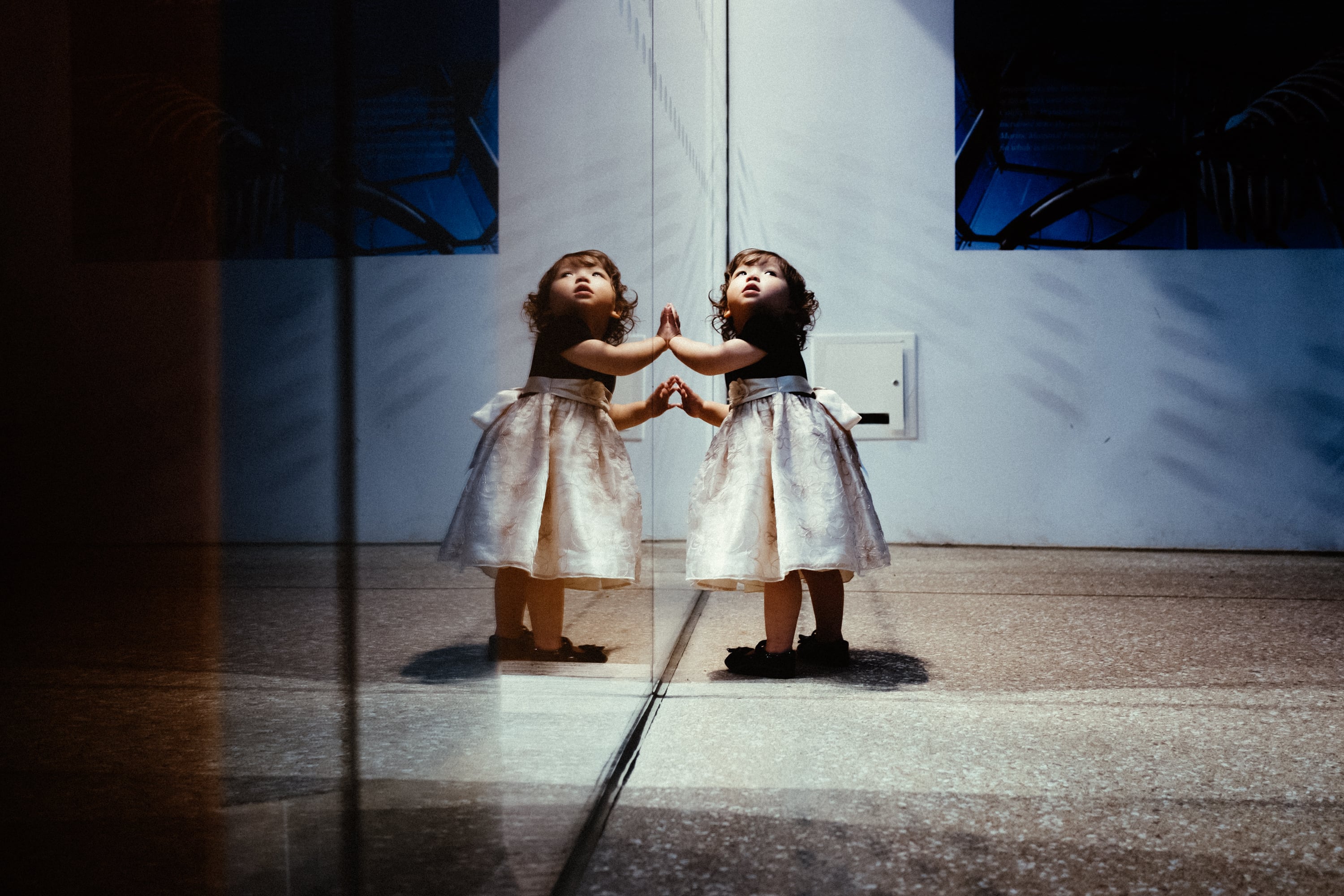 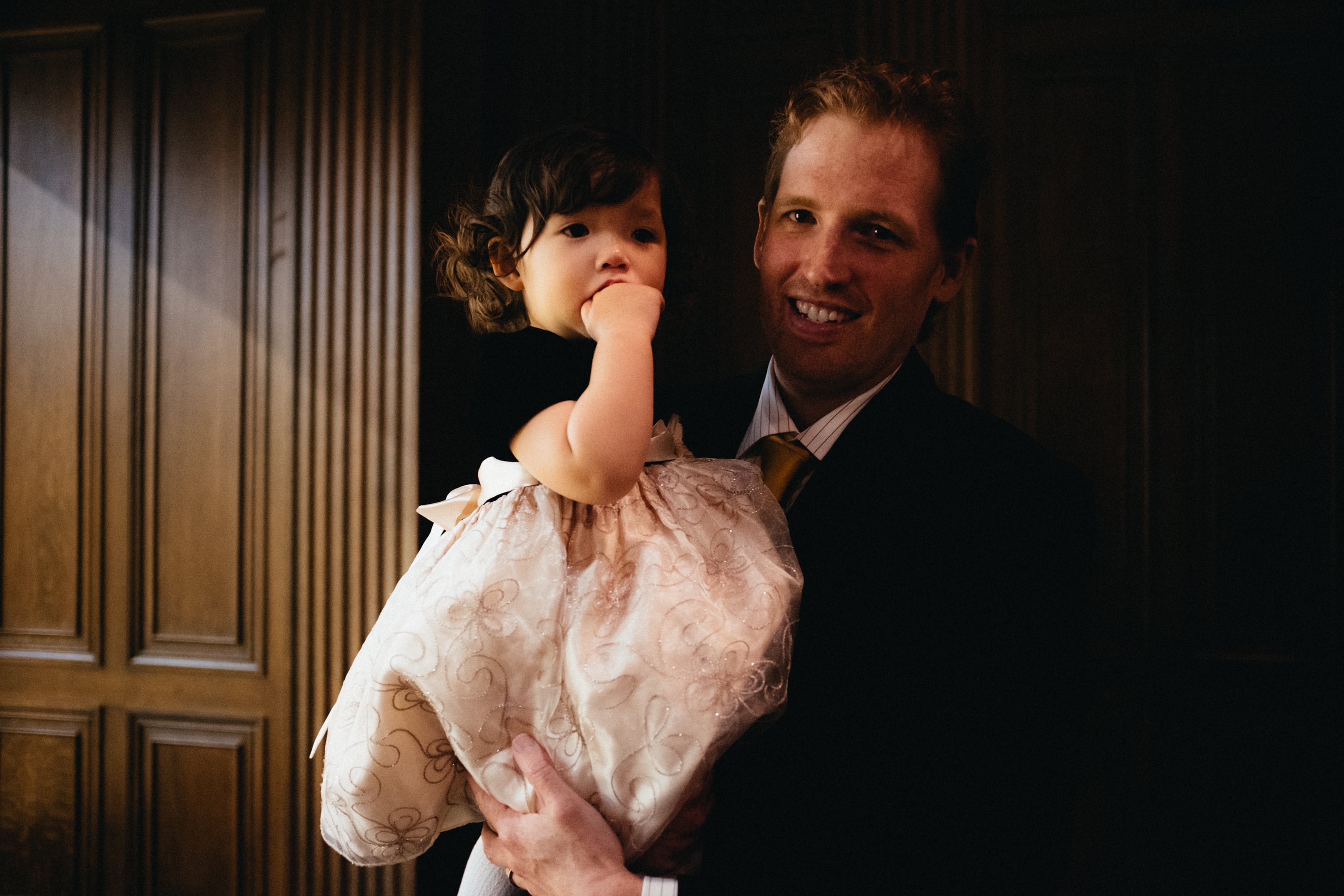 It’s really incredible the image quality you’re easily able to capture out of such a small camera these days.

You can read more about the X100F in my review.