Airports and flying, my least favorite part about going to Japan. It’s not that I don’t like airports, or flying. It’s when your flight gets delayed causing you to miss your next flight, which forces you to have to take a shuttle to a completely different airport an hour away, only to ride on a packed airplane next to someone that that smells so bad it takes all your power just to maintain your sanity. That’s the part I don’t like about flying.

The guy to my left literally smelled like an asshole being used as an ashtray, and the guy to my right – I can’t even describe. I guess imagine a coyote with mange that had been dead for three days. Cover it with all the Asian spices you can think of, and then have someone eat it and continually burp it up for the next two hours on an airplane. I guess that’s what it was like. The smell haunted me for the rest of the night and all I could think of was taking a shower and washing myself clean.

I’m finally here and it’s time to relax, spend the next three weeks eating awesome food, using insanely fast internet, and taking lots of photos. And I’ll do my best present it all to you in comprehendible sentences. Jet lag means I’ll be tired, which only contributes to my dyslexia.

Even though yesterday sucked, not all was bad. Delayed flights mean a lot more time to walk around the airport taking photos.

The cameras used here were the Fuji X-T1 with the 56mm f1.2 and the Fuji X100T. I’m using the RNI film simulators for the looks. 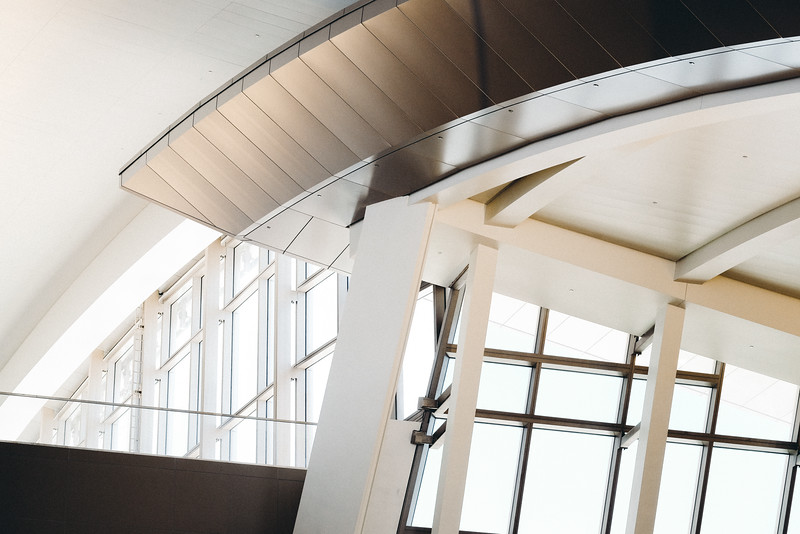