Some thoughts on what I think was the best do-it-all cameras of the last decade as well as some of the contenders.

Before that last firmware update, I think I would have to say either Fujifilm X-T3, maybe then the Sony A7III, and somewhere in there is the Nikon D850. I actually think the Nikon D850 was the best camera of the decade, but not the best do-it-all camera. 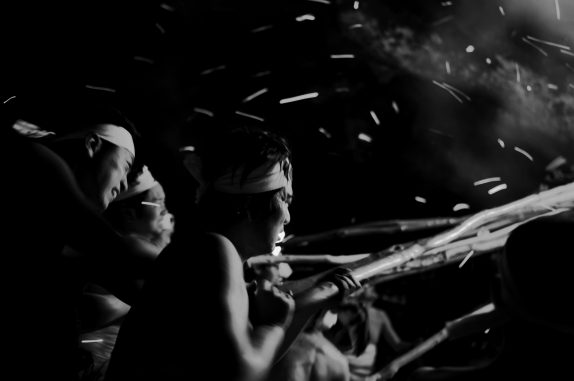 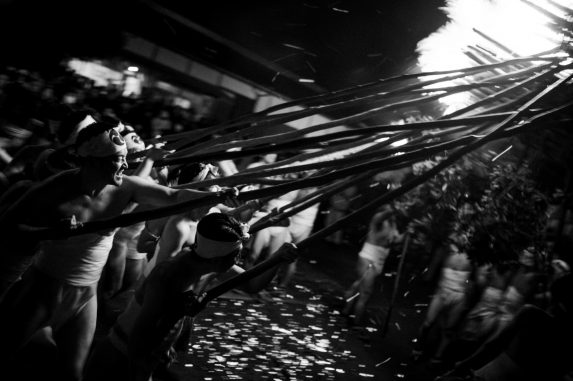 However, a lot of that was because of timing and social influence. The Z6 defeats the A7III and X-T3 in just about every stills photography spec and comes in at $100 dollars less than the A7III. But specs aren’t everything and I can look past that for a few reasons.

The image quality was still good on the A7III and XT3 and we’re talking about results, that’s all that matters for a good for do-it-all. What situations can you use it in, and how are the results?

If you want to see some side-by-side specs between the A7III and Z6, you can see my comparison here.

There was only one thing the Sony A7III and X-T3 did better technically than the Z6, and that’s the peace of mind with the dual card slots.

I think the dual card slot thing was hyped up, straight up fear-mongering for clicks by the influencers that shop too much at Ebay and I think CFexpress solves a lot of the reliability problems. Even those Sony Tough cards are not failing on people and are great cards.

You also can’t say CFexpress is more expensive because, if you’re going off the fear-mongering philosophy you’ll need to buy two cards on the Sony and Fuji.

So I don’t consider dual memory cards an important thing for this type of do-it-all system, some specialized photography yes.

I would also say the Sony had a better, more reliable focus system, but again, that changed at the end with firmware updates on the Z6. Both systems, now are very good, there are some things I really like about Sony, and some things really like about the Z6 with the X-T3 lagging slightly behind late 2019. It’s a little better now with the new firmware.

On the photography side of things, the Z6 did end up surpassing the A7III and X-T3 on a bunch of little specs that pull it ahead, but that’s still not the reason I say the Z6 is better.

RAW Video is why the Z6 is a better do it all camera. It became a system that you could literally shoot extremely high-quality videos in a professional setting and for that reason, it’s a better system.

With stills, you could argue that the A7III and the Z6 produce very similar results, you can’t say that about the video.

The Fujifilm X-T3 does have very impressive video, 10-bit internal 400Mbps. When running internal video, the X-T3 is better than the Z6, but the Z6 can produce better stills. However, the XT3 has no suitable fast AF lenses for video.

The Sony A7III had and still has some pretty poor video performance and I think Sony does this intentionally to segment their system from their video cameras.  Sony and Canon will continue to have this problem whereas Nikon and Fujifilm don’t make prosumer and pro cine cameras so they can throw all the crazy specs in their mirrorless cameras and the Z system looks like it was built for this. 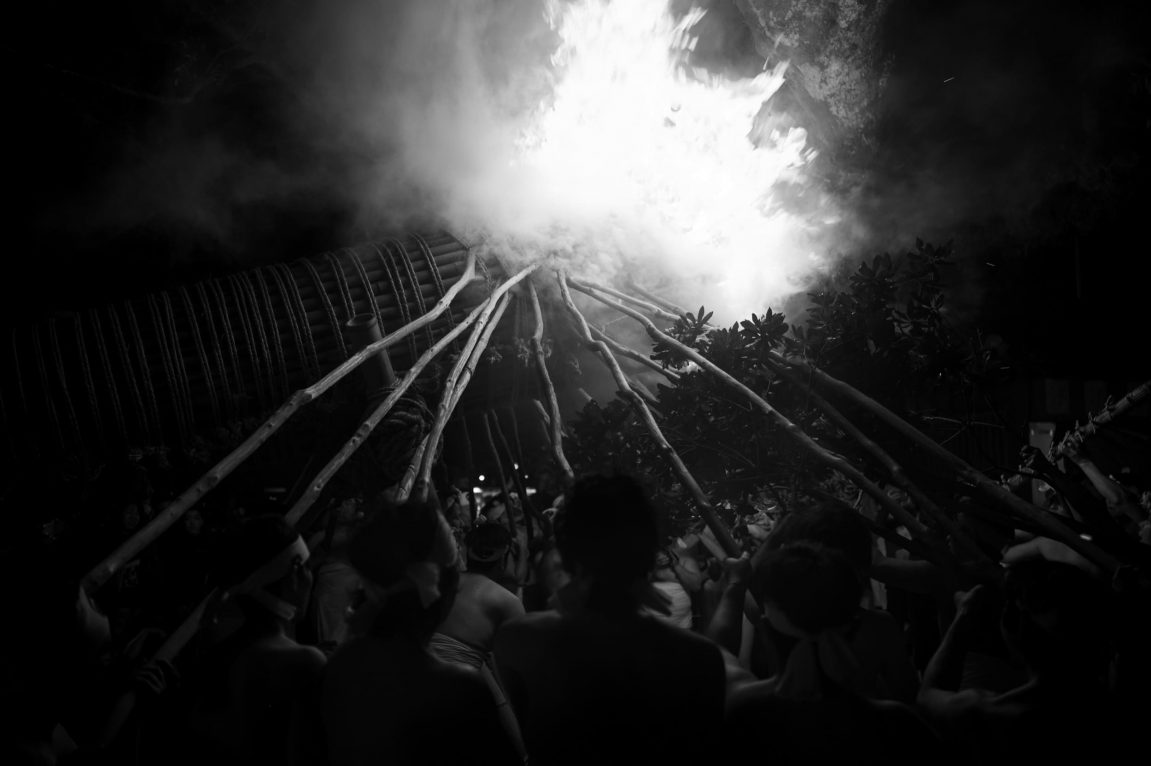 You can’t talk about a camera without talking about the whole system and again, I think the Z6 is fine here. They have a nice mix of lenses suitable for do-it-all photography. Although no 24-105 in the Z mount, so obviously you can get more specialized with some of the Sony lenses, but, F lenses work on the Z camera still. Does that count? I think but some people don’t like that. Still, I think most people could get by with what was available in the Z Mount by the end of 2019.

That’s not saying you can’t have more fun with the FE lenses available for the Sony A7III system, you can. Those AF Samyang lenses are fantastic and I have no plans to ditch the Sony system anytime soon.

And Fujifilm X-T3 lenses? If they updated their f1.4 lenses with WR and better AF, this would be a different story.

There are some things those Sony cameras are just great for and since Sony has such an aggressive update cycle on their cameras. You can buy slightly older cameras like the A7rIII at some great prices. This will always make the system very appealing and this is only going to get better going forward as camera companies struggle to introduce actual meaningful updates. Common, like you need 8k. 🙂

And clearly this is not a bash on the A7III camera. It almost was the best do-it-all camera and there are some video features like internal log that it does that the Nikon cannot. It’s just with the Nikon you can shoot flat, and it does have a better bitrate.

Here is a gallery from a recent adventure. In some of these shots it was pouring rain and the Z6 was still fine. 🙂 This was a mix between the Nikkor Z 50mm f1.8 S and the Z 35mm f1.8 S.

This year I’ll be shooting a lot more with the A7rIII when the weather is nice since I have no WR lenses for that system. 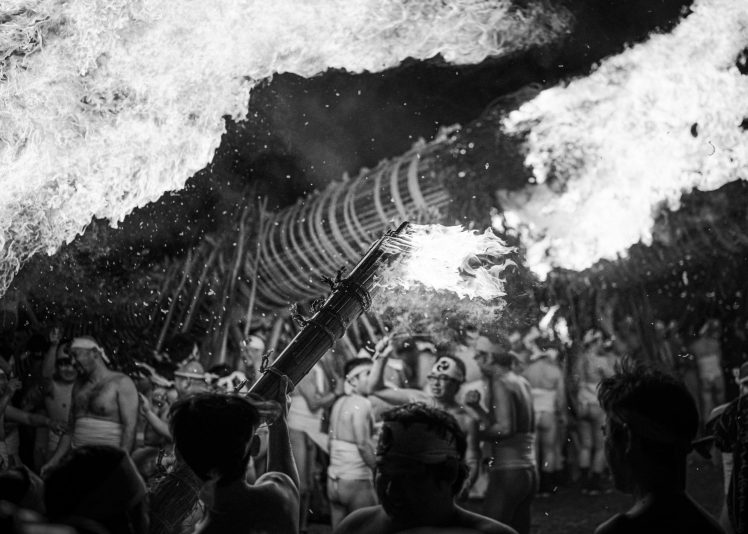 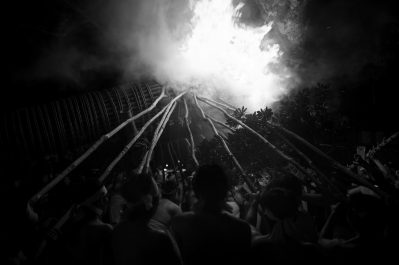 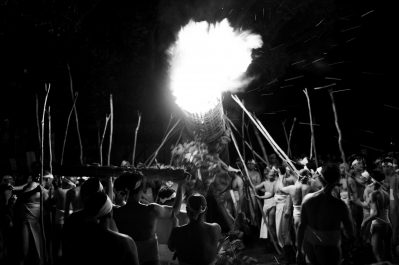 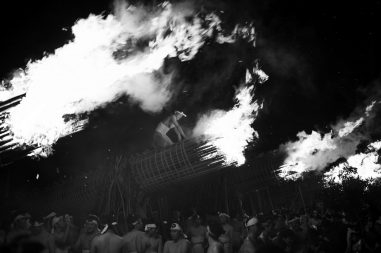 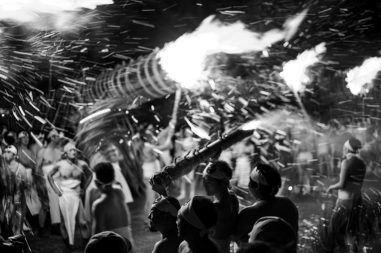 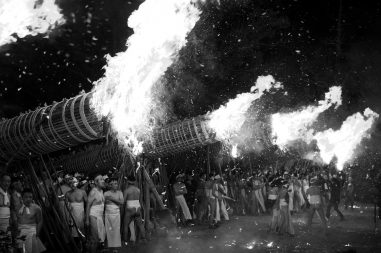 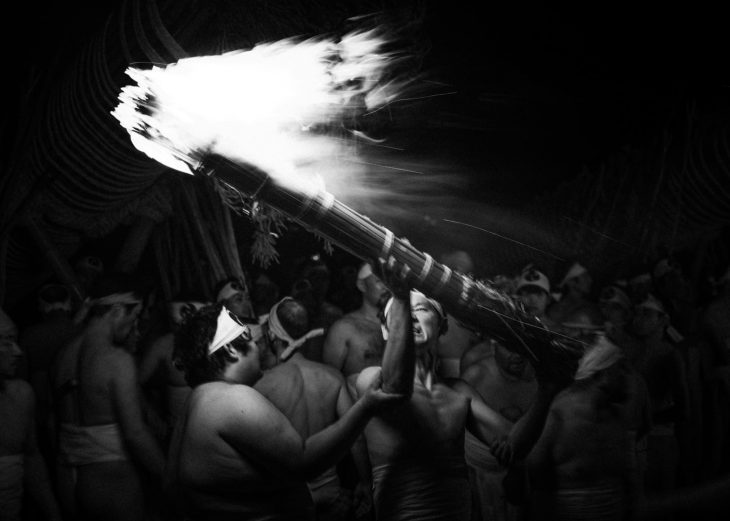 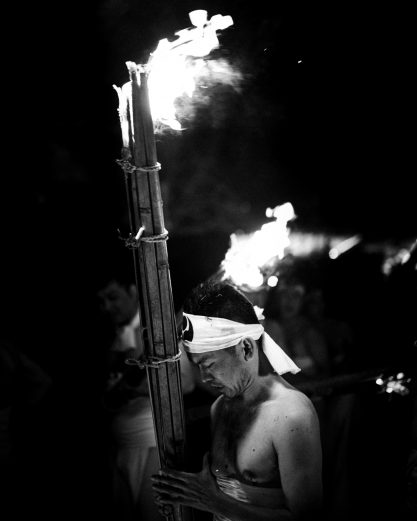 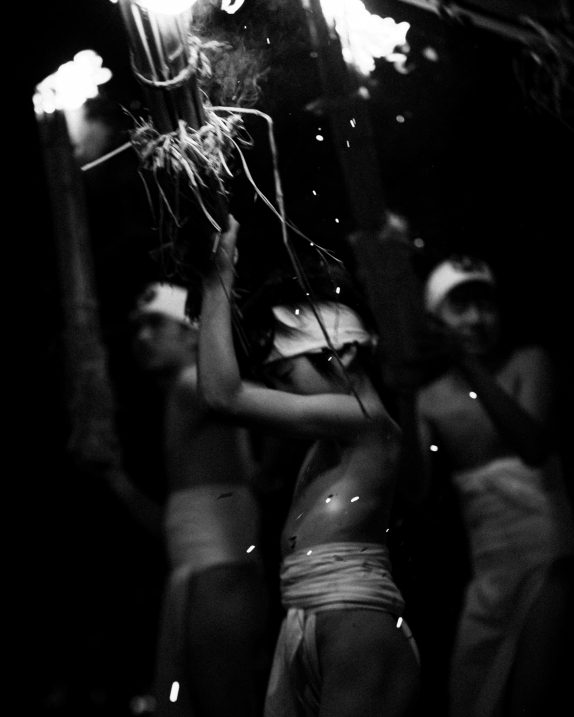 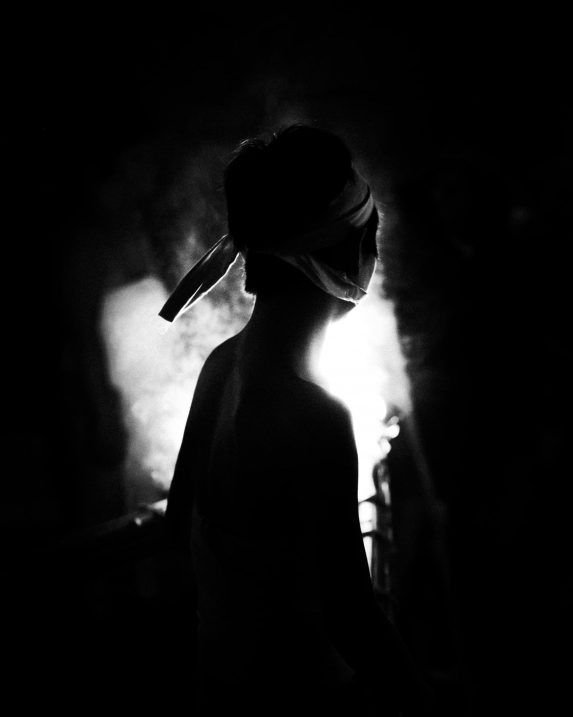