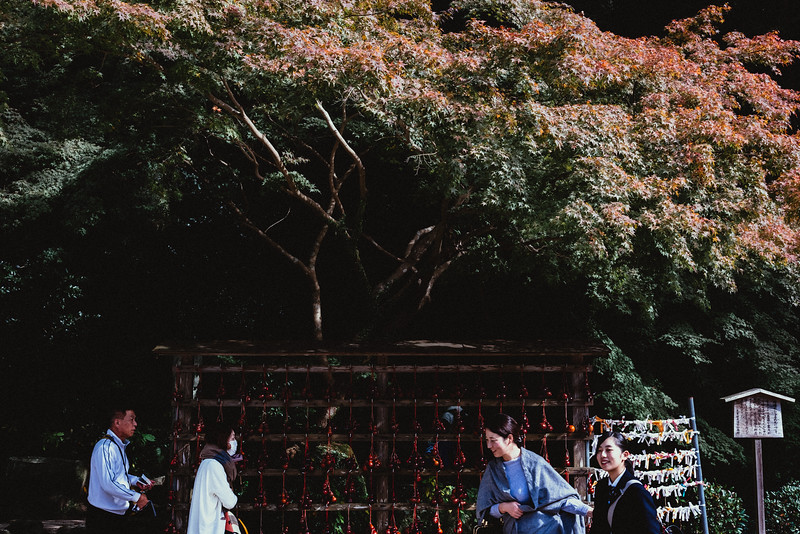 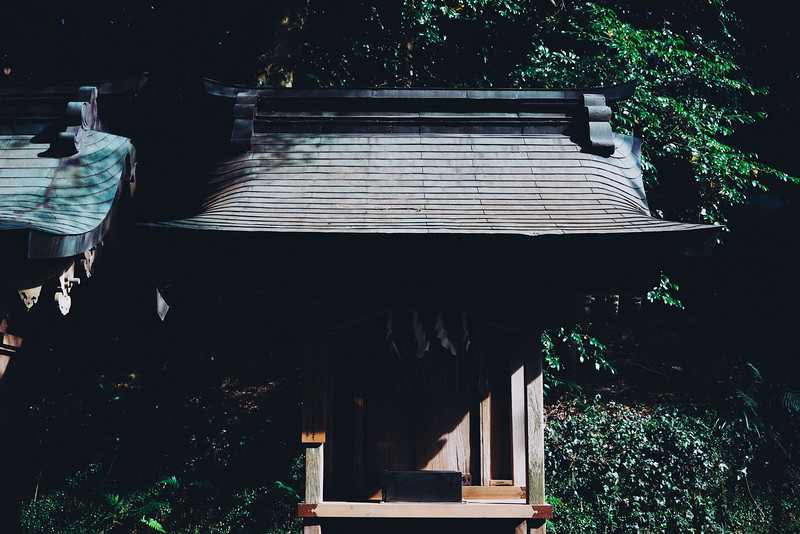 After spending a lot of time in Japan and getting use to the culture shock, I’ve finally begun to see things differently.

It actually helps when shooting photography when everything doesn’t feel new and interesting.When your overwhelmed by the excitement of traveling, it’s hard to resist spamming photos of things that are new and cool, but that don’t necessarily hold much meaning or character. But still, it happens, probably even with the best photographers and I’m actually ok with this.

That’s is after all, what our cameras are for. Half of using my camera is to make art, tell stories, captures moods, the other half is to remember things. The trick is finding the balance, and learning to switch gears.

I feel like this year was my first year in Japan where I’m no longer overwhelmed by the excitement of everything. Maybe because I have a kid now?

My perspective has changed. Now, when I look at the Kimonos the three and seven year old girls are wearing around the shrines, I find myself trying to figure out which look, color, style that my wife and I are going to use for our daughter when she turns three. 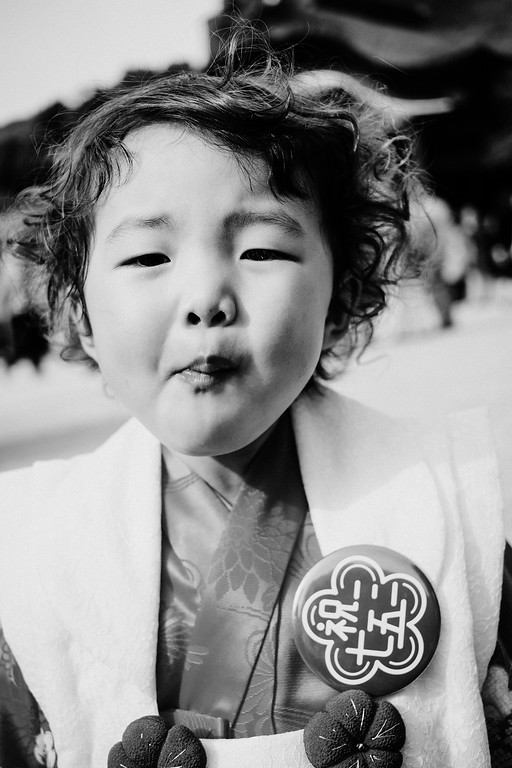 This time we also went with our little niece, and we were not there as tourists, but there to legitimately use the shrine, as Dazaifu is the shrine her family chose to be a part of. We’ll likely use the same location for our daughter. Since Dazaifu is very cool, and it displeases the Gods if you switch around shrines. But we’ll see. 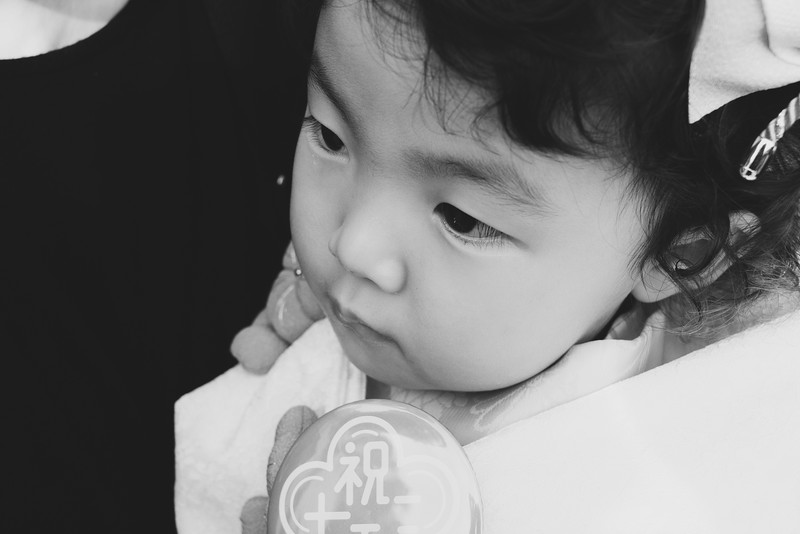 There are still a few things about Japan that get me. The shoes. You just don’t see piles of shoes outside of restaurants, or temples, or clothing store dressing rooms like you do in Japan. I just don’t think this would work in America. If you had a nice pair of Jordans, and left them outside of a shrine in Los Angeles, those things would be gone in less than a minute. Granted, there still is crime here, but there is also a different level of respect for tradition. 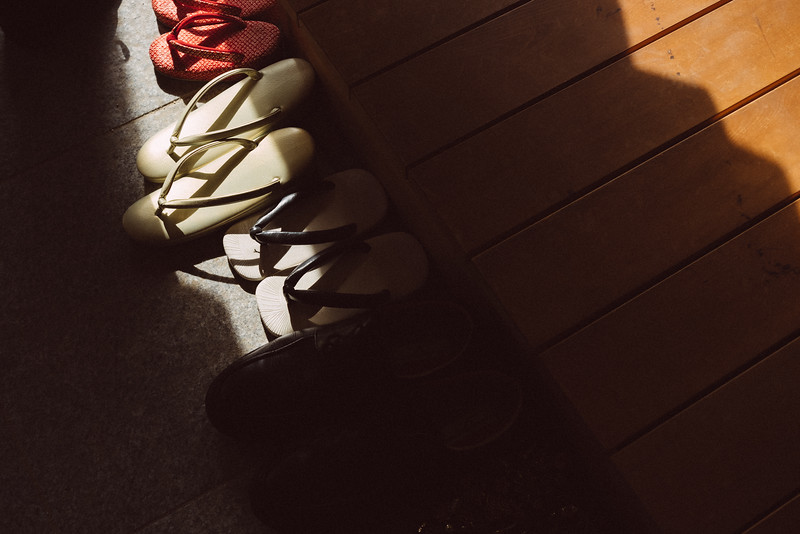 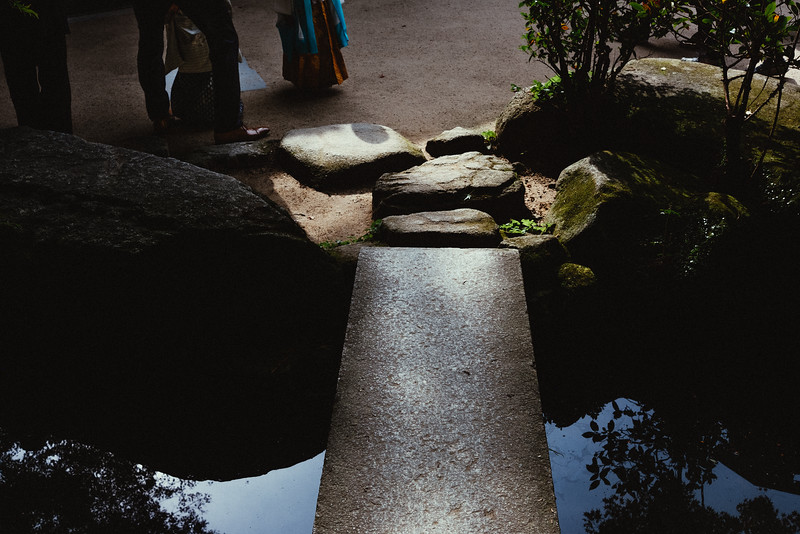 The photo below was right where I saw my first Galaxy Note fire. My god, it was intense. There was smoke everywhere as it laid in the street burning. I couldn’t tell what it was at first, just smoldering plastic spewing toxic smoke everywhere. I thought maybe a car had lost a belt that had caught fire, I wanted to take pictures but I was more concerned about getting out of the smoke.

My father-in-law was there when it first happened. The phone was in the pocket of a women when it caught fire, she screamed and pulled it out throwing it into the street. I now understand why they are banned from airplanes.

For all these photos I used the X-Pro 2 and the Fujifilm XF27mm f2.8 lens. You can see my Fujifilm 27mm review here. It might be my favorite lens.