Fujifilm has been a little under the spotlight lately for their autofocus. I personally never had a problem with it unless I was using the older lenses in low light until I got the X100V. This camera just does not like the way that I like to shoot and I get pretty poor autofocus performance.

I’ve been messing around with all the different settings and modes and I finally have found something that’s working. 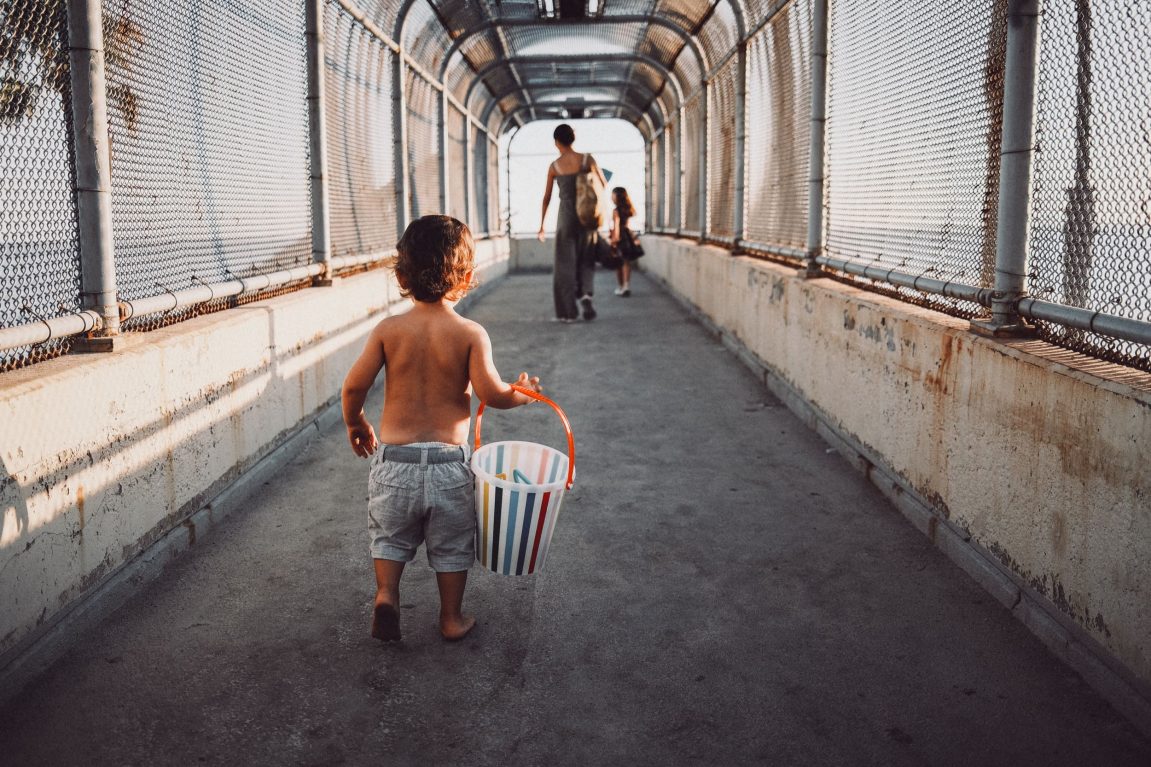 I like to use AF-C with the Zone boxes of different sizes that I move around with the focus joystick to isolate what I want the camera to look at. I also keep eye detection turned on in this mode.

On the Fujifilm cameras, the face and eye detection seem to favor what’s inside this box, but it will look at the whole frame as well.

On the X100F, I always just stuck with AF-S because AF-C was just too unreliable. With the X100V, the eye and face detection is so much smarter, so it makes it tempting to use if you’re super careful with it in the AF-C mode.

But, the autofocus with the X100V is absolutely broken if you use it this way. That’s the simplest way to put it.

I wrote about it in my review and got some flack, but yeah, AF with zone boxes in continuous autofocus with eye detection is incredibly difficult to use, because the camera is constantly pulsing around looking for different things. You have to constantly watch it and time your shutter release to the movements where it’s on your subject.

I think what might be happening is the camera uses the zone boxes but then gets caught up with potential false positives in the background so pulses to the back to check. I dunno for sure, it’s very weird. The focus just will not stay in one spot. 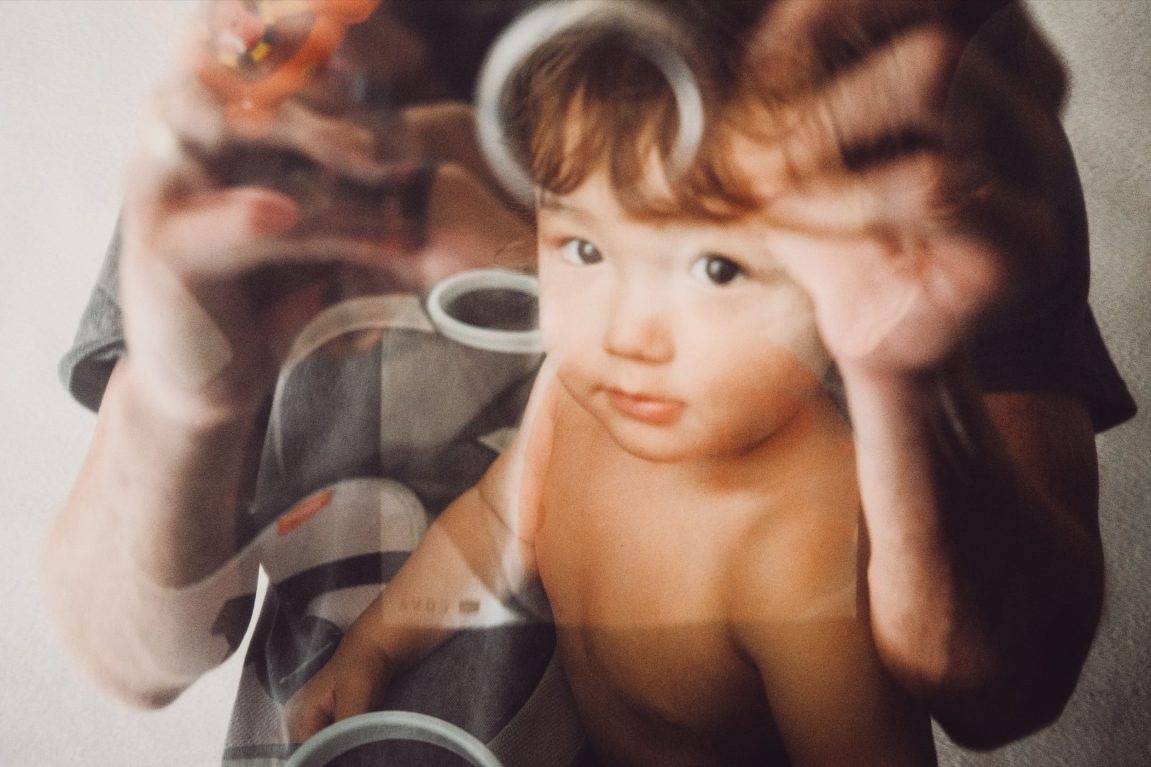 Do you know how everyone rants and raves all the time about Sony’s real-time 3d tracking? Where it will track a subject, then switch eye and face, then back to the subject if they turn around. You know, the mode everyone hypes Sony over? Yeah, that one, Fujifilm and Canon cameras also do that and so does our little X100V, and it turns out, it does it very well.

If you use the tracking mode in the X100V with eye detection turned on, the AF is solid. It works. It’s not perfect, but it’s producing way better results than I was getting with the other focus modes.

Now, I personally don’t like using the tracking modes in any camera, because they often stick to the wrong objects or jump off the object and that’s annoying, but this is far better than what it was doing before and if it means getting consistent results, or better results I’m all for it.

If you want to shoot AF-C with eye and face detection this is pretty much the only way to get reliable performance out of the camera. But it’s more than reliable, it’s actually pretty good.

Try this out with your X-T4 or X100V if you’re struggling with autofocus. It’s been working great for me and it could clean up any focus issues you might be having too on these new cameras or when shooting with old lenses. 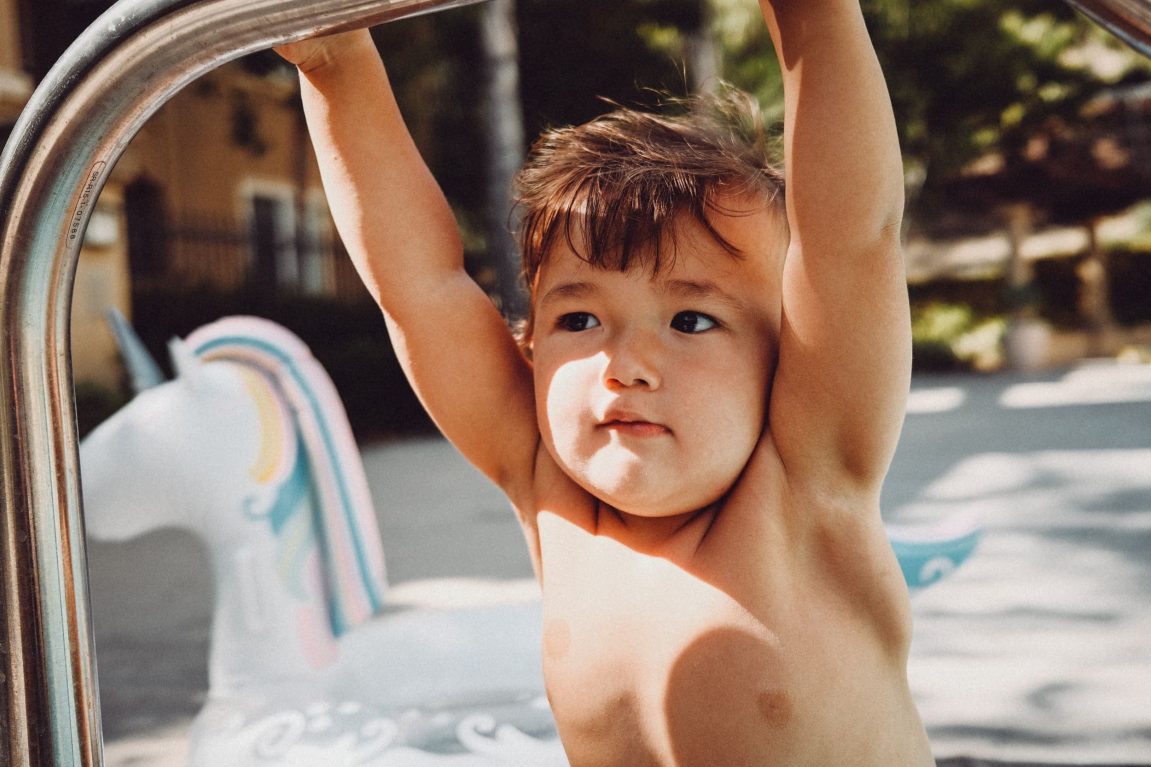 Here’s How You Set AF Tracking with Eye AF

First off go into your menu and turn on the face and eye detection. 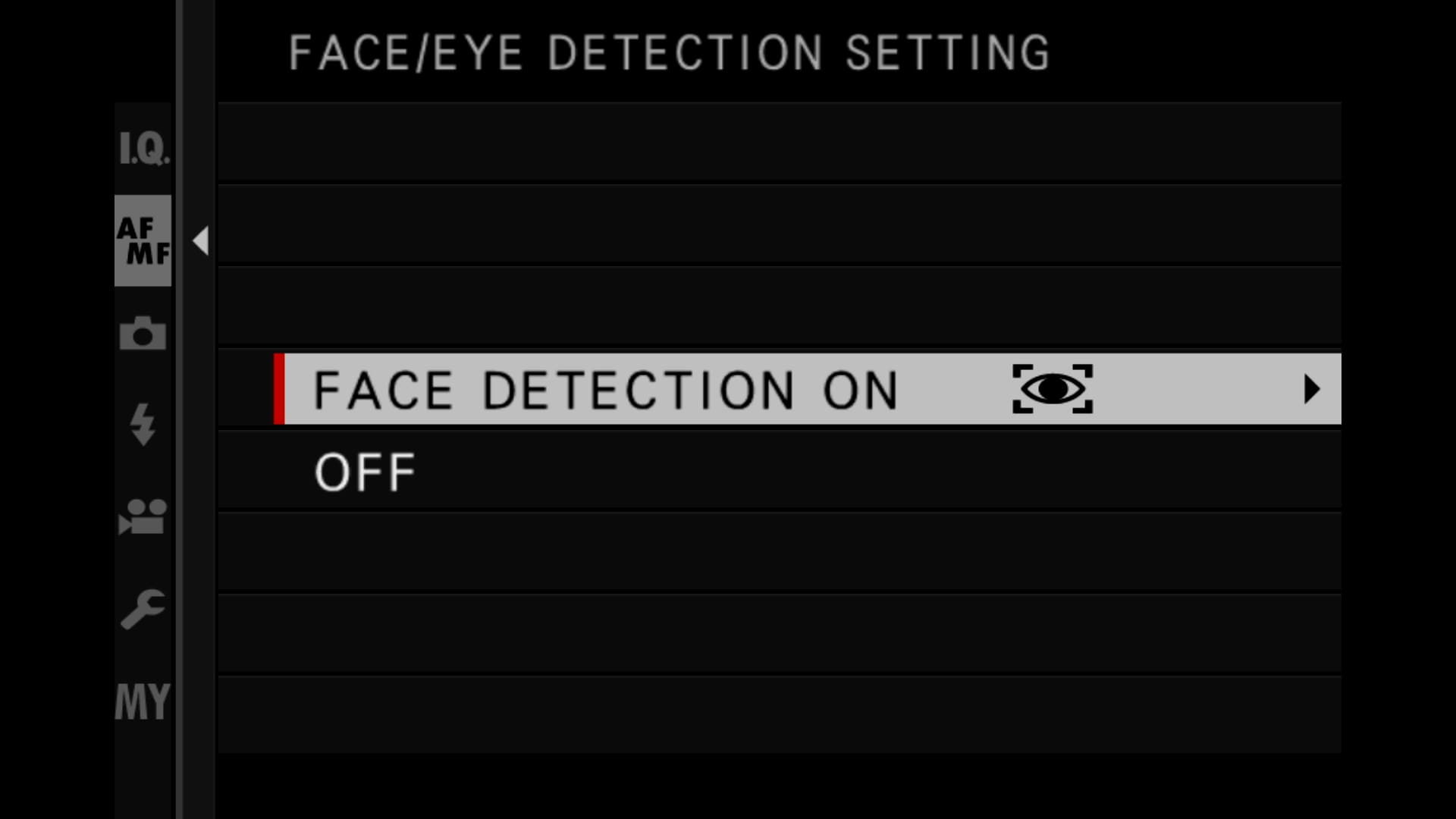 I think by default your Q menu will have the different focus modes set, but mine doesn’t since I’ve changed mine to be a JPG shooting machine. So go into your menu and set your AF Mode to Wide/Tracking. 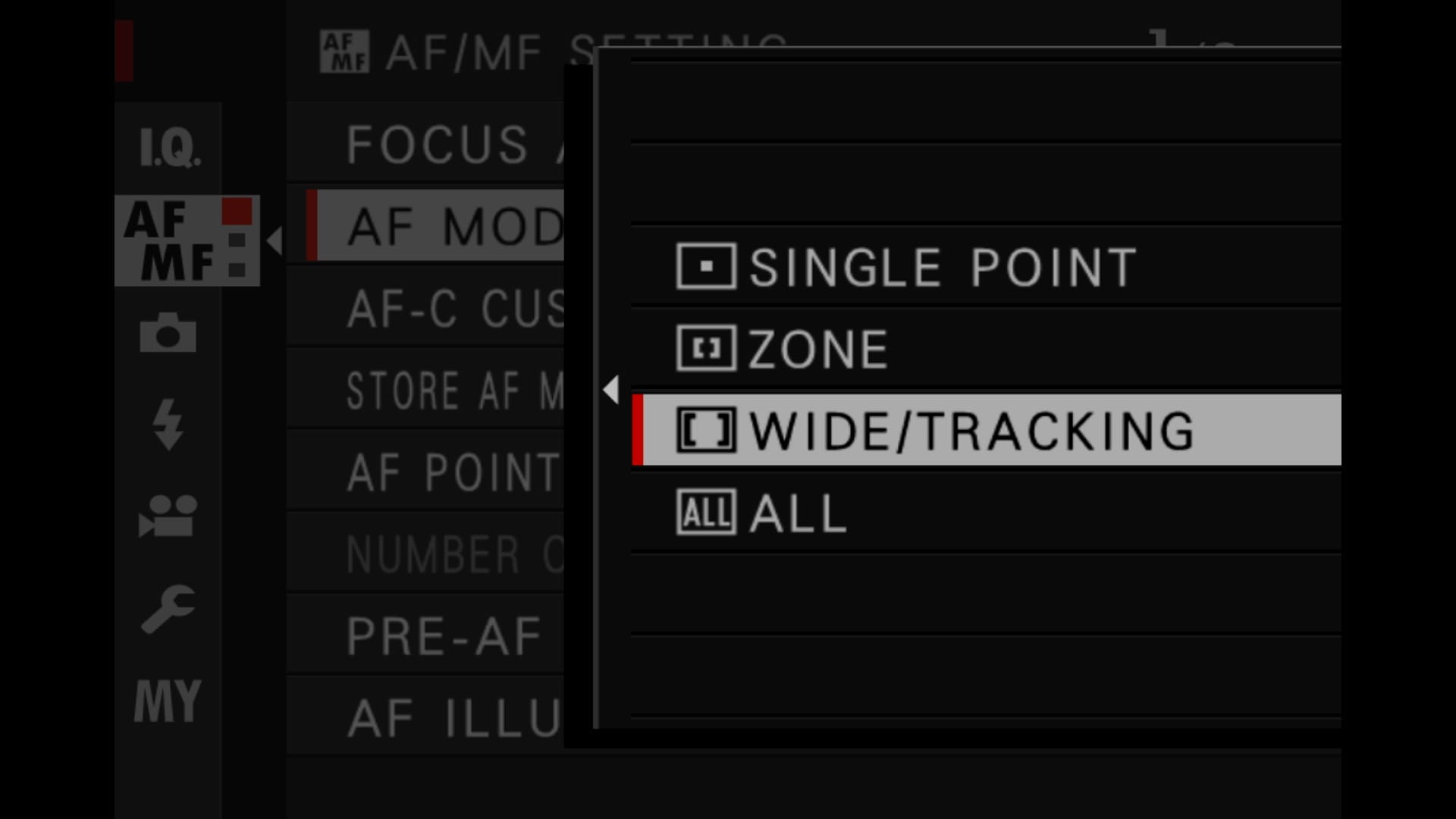 This gives you a little box, aim the box at your subject and the camera will tracking, switching to face and eye detection only if it sees in that zone. It won’t pull to the background or foreground looking for some random bush or stick in the sand that it thinks is a face. It pretty much stays guided to where your initial tracking zone is.

I don’t know why the zone boxes can’t work this way, but this is the workaround for now until Fujifilm can improve their autofocus algorithms with the other AF Modes.

Then of course be sure to tune your AF-C settings for your shooting situation. 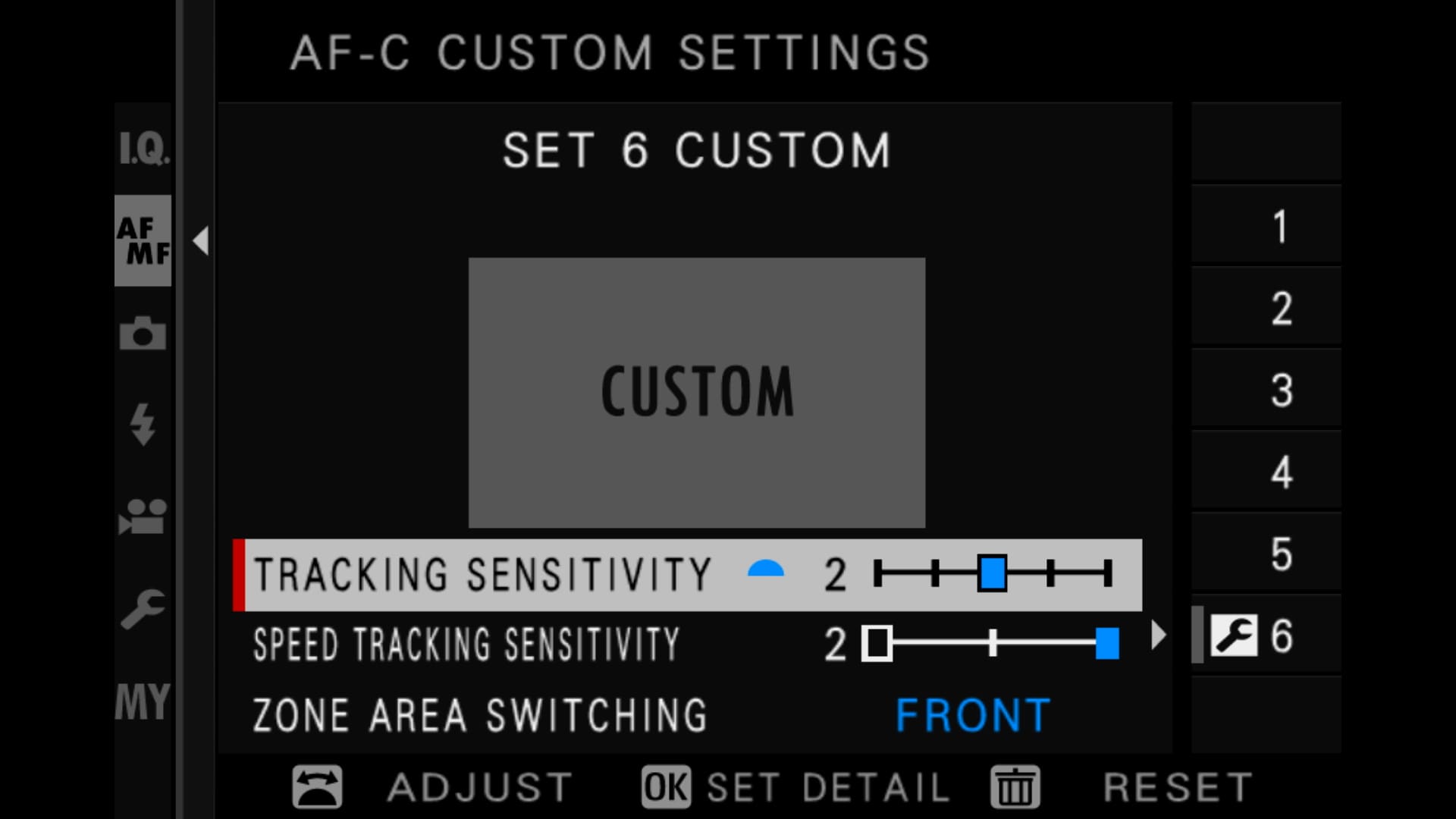 If you guys were struggling to get great AF out of your X100V be sure to try this. I’m so happy I was just messing around with the different focus options yesterday and stumbled upon this mode I never like using. I’ll be sure to update my X100V review.

I’ve done something different with these samples compared to my last article where I was using the different JPG recipes.

For these, I shot with some JPG recipes, some modifications of the FujiXWeekly recipes, but then I applied my Lightroom Presets on top of it to double up the effect.

It gave it a bit more of a film feel since my preset is pretty good about rolling off the highlights and lifting the blacks, and most importantly they have better tonal curves than what you can get with the in-camera shadow and highlight controls with the Fujifilm cameras.

These looks were mostly based on a Kodachrome style that uses a Classic Chrome with a WB shift of +2 Red -5 Blue. And a Superia look which uses Classic Neg and a WB shift of +3 Red and +1 Blue. Then I mess around with the shadows, highlights, and clarity depending on the scene. 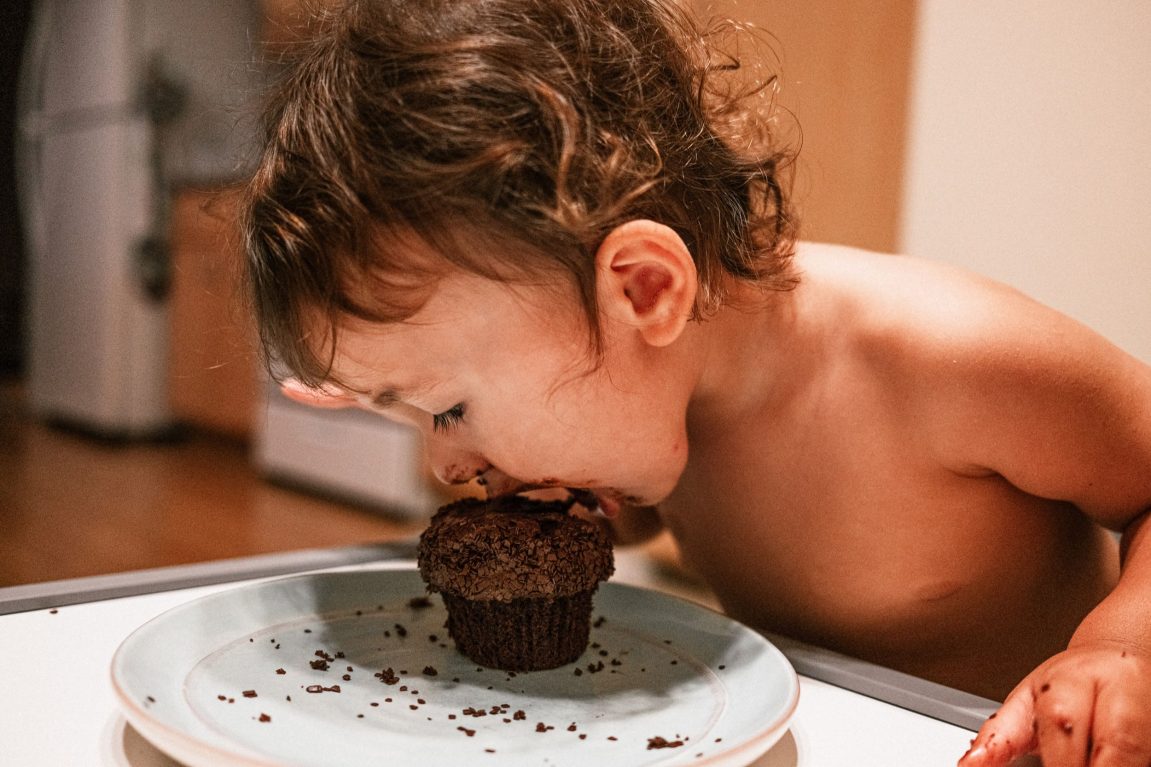 For more information about this camera check out the full Fuji X100V Review. 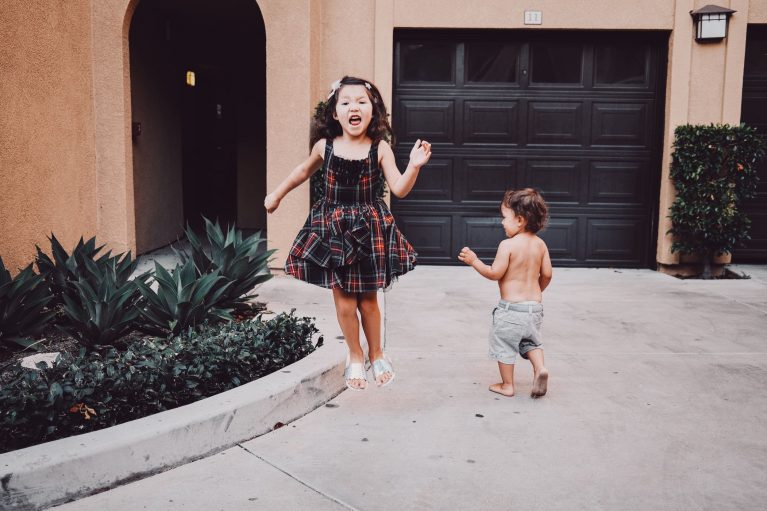 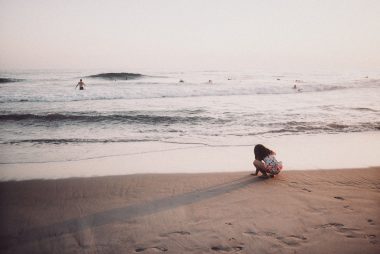 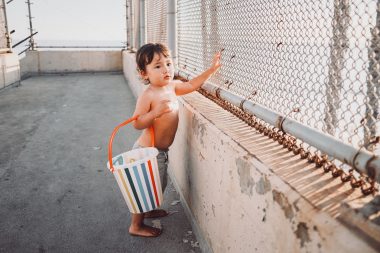 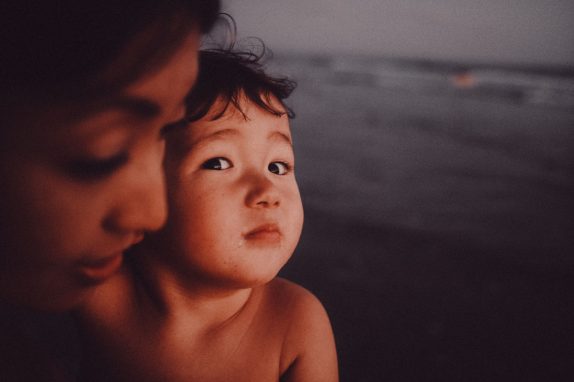 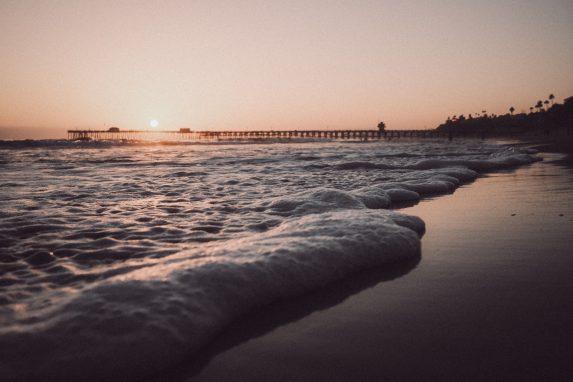