By now you probably know that the Nikon Z5 was announced. A weather-sealed, dual SD card slot, full-frame 24MP camera with IBIS for $1400. Damn.

But what you probably didn’t know, was buried in that quiet little announcement that most of us overlooked was this cool little potential game-changer. Not the camera, the camera is cool but I already have a Z6.

Probably like you, I too was reading through the press release and was simply unimpressed. Just another boring kit lens for daddy to buy his daughter for her trip to Europe.

Until I saw this picture! 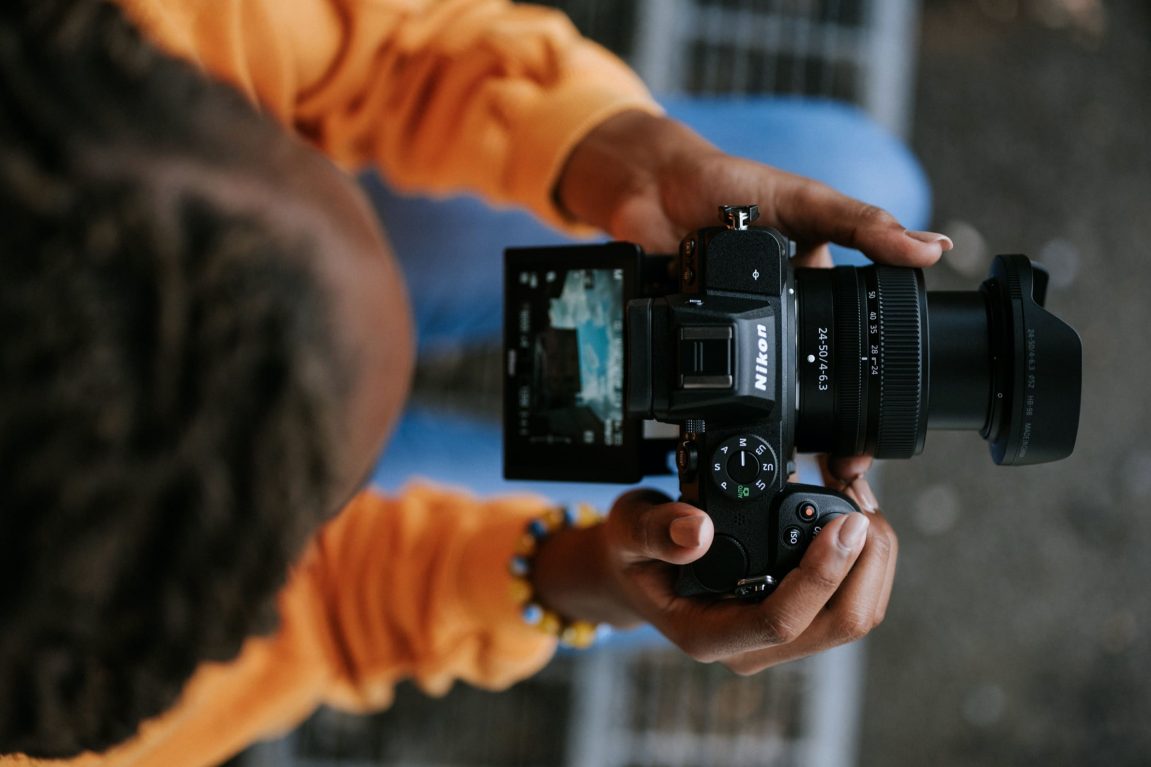 Just look at that lens. Nikon made what looks like the world’s smallest full-frame zoom lens.

So this got me thinking, when I’m shooting street photography in the day, I pretty much always shoot at around f5.6 or f8. I’m typically somewhere between 35-50mm usually, (I go with the longer lenses at night) . . . would this be the perfect walk-around street lens?

Here is what Nikon has to say about the lens.

This is kind of exciting.

Side note: I like how they still write Z (space) 5 and Z (space) 6 in all their press information. They’re gonna keep fighting us on that one. One day they will give in.

Not only did Nikon release a potential full-frame X-T4 killer, but now they got a lens to adds insult to injury. This is the kind of stuff Fujifilm is supposed to be doing, not Nikon. Nikon is supposed to be making bulky old man cameras, with ugly badges and gold rings for fanny pack-wearing bird photographers. What is going on right now in the camera world?

Is Nikon actually becoming a cool brand? They have the coolest looking cameras now too.

Now I’m just waiting for all that crazy Wrnch AI tech makes its way into their cameras and for some of those sweet, sweet pancake lenses.

This year has been exciting, to say the least.

A Few Thoughts Oh The Z5

What makes the Z5 special?

With a few flaws of course.

Everything else with the camera is solid. Weather sealing, dual card slot, nice EVF, and the 3.2″ screen although only 1m dot.

So basically all those people I see complaining all the time in the forums and comment sections, “we want a camera for photography, we don’t want to have to pay extra for all those crazy video features.” Well, my friends, this camera is for you.

Realistically it probably needs to be a touch cheaper to compete with the Sony A7III and Nikon Z6 rebate prices. A few weeks ago you could have got a Nikon Z6 for $1600.

I imagine Nikon will do what they always do, and in six months to a year this camera will be around $1200 or even $1000 with deals. 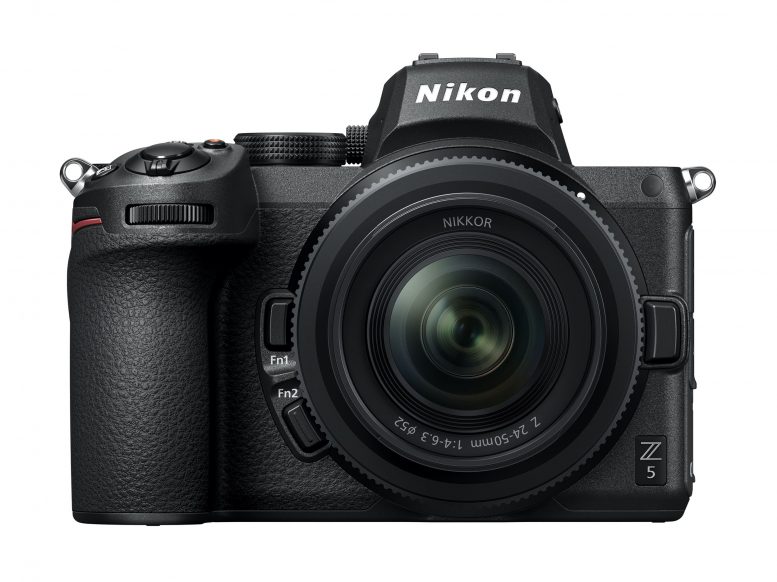 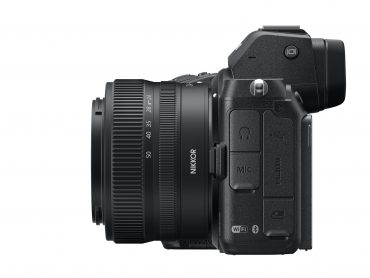 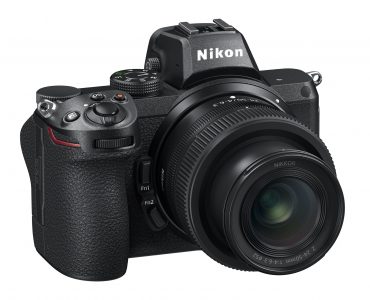 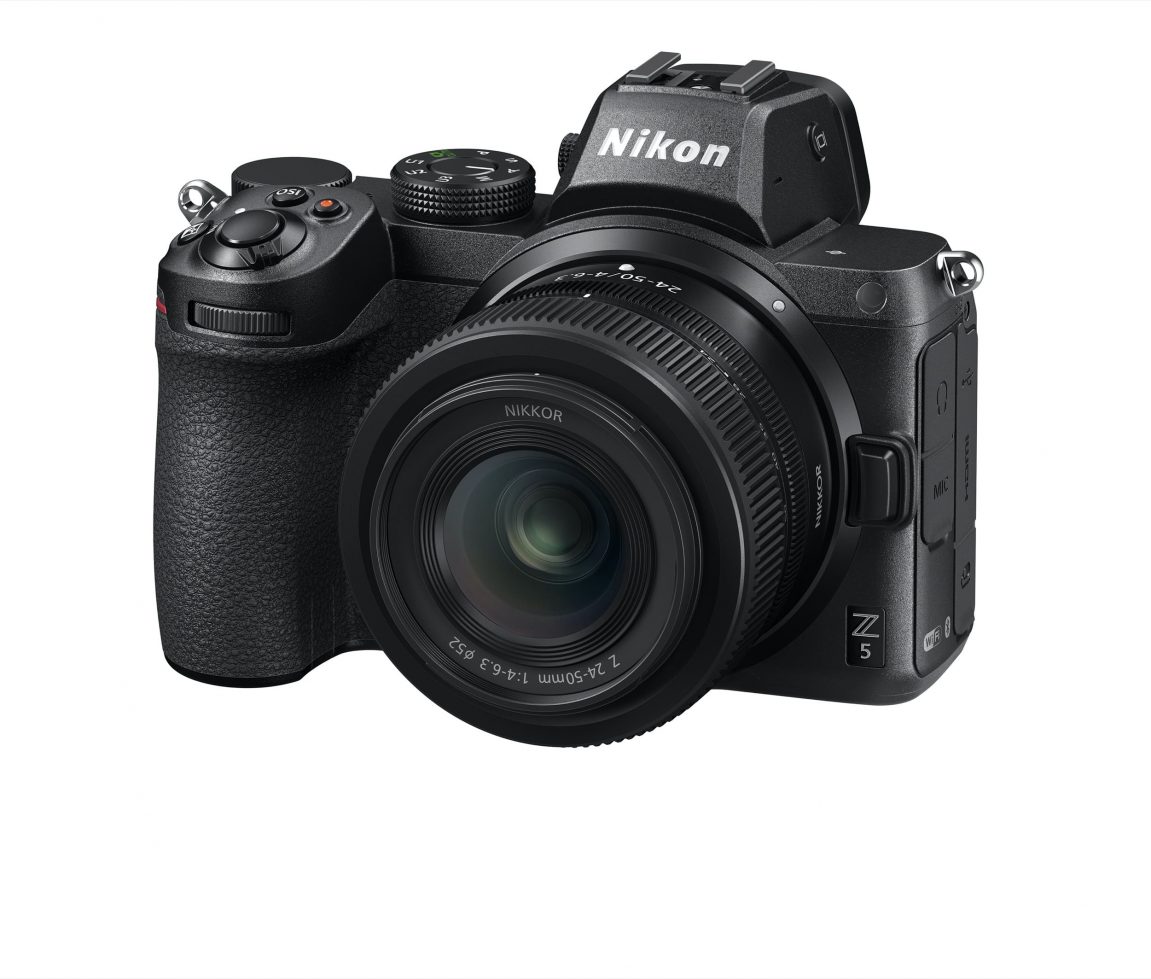