One lens I’ve been shooting for longer than any other lens consistently is the Kipon 35mm f2.4.

There is a lot to talk about here outside of my review. But first, let me share a little news.

Update To The Presets – If you’ve purchased my Core Color Presets in the past, you can log in and update to version 2 for free. After you login, just click the login button again and go to the downloads section. It’s kind of weird UI but so I’ll try to add a better way of doing that.

There have been a lot of little adjustments and some new looks added. I’ll probably have one more update this year which just tunes some more of the looks a little more. Since we’re always getting new tools in LR (like now we have the amount slider for presets), this allows me to approach the preset pack with new ideas. Initially, I made the presets very intense, and over the years have dialed them back, but now that we have an amount slider, I probably don’t need to dial them back further as long as people get comfortable using that tool.

Most of the looks in this post are part of the new Sepia looks. If you try to use them just don’t forget to adjust the white balance to your desired taste. I try to build these presets for AWB but sometimes that’s weird with different camera brands.

The Kipon 35mm f2.4 is still a little beast, but it’s not going to be for everyone. The community is slowly changing but the majority of photographers are still trained to think that perfect sharpness max contrast, no flaring, no CA to the cost of the image looking cool the ideal design of a lens. I still disagree and even more today. Obviously, we need our perfect lenses for some things, like landscape photography, and some professional work. I love the Nikon 24-120mm f4 and the other S lenses for a lot of reasons, but for my daily casual shooting, there is a problem – Smartphones.

For general daily shooting, smartphones are so good now, especially if you’re just casually photographing your kids, that it’s really hard not to just cave into the convenience of using them.

How do you not cave in?

Well, you need lenses that add magic to the image, and you don’t really get that from clinically perfect lenses.

You do with some of these classic designs with simple optical formulas and old-school coatings.

Today I have a mountain of Voigtlander lenses that I still need to review, but except for the Voigtlander 35mm f1.7 Ultron (which is now discontinued and probably my #1 favorite 35mm for just a lens that works great in any situation), I haven’t really been in love with what they offer, they’re not bad, actually, their lenses are pretty good for utility reasons, I’m just not super excited to use them. I am looking forward to the new 35mm f1.5 as a portrait 35mm, but for general day-to-day shooting, nothing has really captured me besides that Ultron 35mm f1.7 and these Kipon lenses. Even between these two, sometimes I prefer the improved micro-contrast and bokeh of the Kipon even though it’s a slower lens and I can’t always realistically shoot f1.7 with a manual focus anyway, which is where that Voigtlander really shines. Even with the Kipon, I often stop down to around f2.8.

Yes, a lot of the Voigtlander lenses are pretty great on the technical side. I know everyone loves the tiny 35mm f2 Ultron, I don’t, but one thing I’m noticing is that lenses with aspherical elements just never look as good or as natural in terms of the focus falloff and the bokeh rarely looks as good as nonaspherical lenses.

Voigtlander 32mm f2 Ultron Sample Image. “Look at that bokeh it has so much character!” Yes, it has a swirl, but no, it’s edgy and ugly. Bad performing lens characteristics should not be confused with “character”. The character you want is a supermodel with a little birthmark on her face, not some ugly cave troll with crooked teeth.

“Weell” [High pitch voice cracks, adjusts glasses, snug up against the bridge of the nose, starts over] “Well technically, art is subjected.”

No, it’s not, not really. AI art has proven to us that it’s all pattern based. Yes, trends are subjective, and art can be based on current influences, like trends, or you can even be sort of brainwashed into thinking something is good that’s not good through marketing – like late 90s music or early 2000s music, with bands like Nickelback or Creed. But for the most part, anything that’s good often resonates through time. This is why some old classic lenses, are so special and valuable today.

Above is a sample of the Voigtlander 35mm f2 Ultron. It’s a totally fine lens for day-to-day if you forgot your smartphone. I personally keep mine on my film camera, because it’s kind of perfect for an M6 or MP. Or, if I’ll be traveling and I want something that can give me a solid landscape photo at f5.6. The 35mm f2 is good for that as well, it’s overall a very good tiny utility lens, not really a good art lens.

Now here are some samples of the Kipon 35mm f2.4. Not as razor-sharp as some lenses, which is ok, then it’s not so obvious when you slightly miss focus, and the high micro-contrast still makes the images feel stunning and detailed. Just the way it renders overall is so nice. 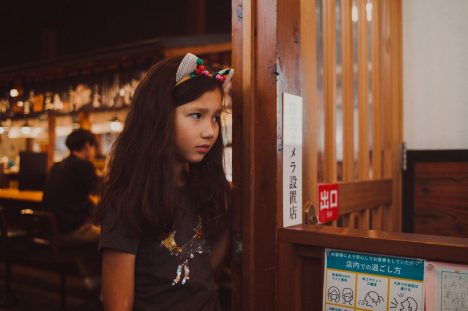 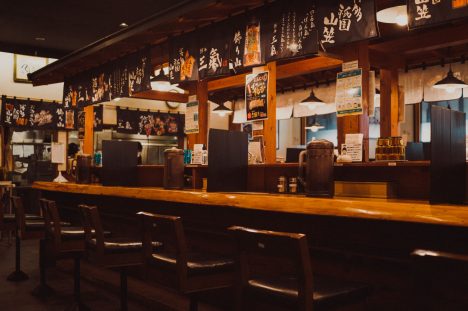 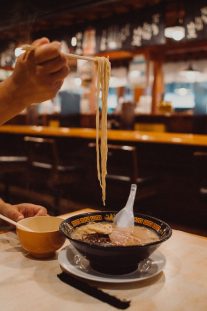 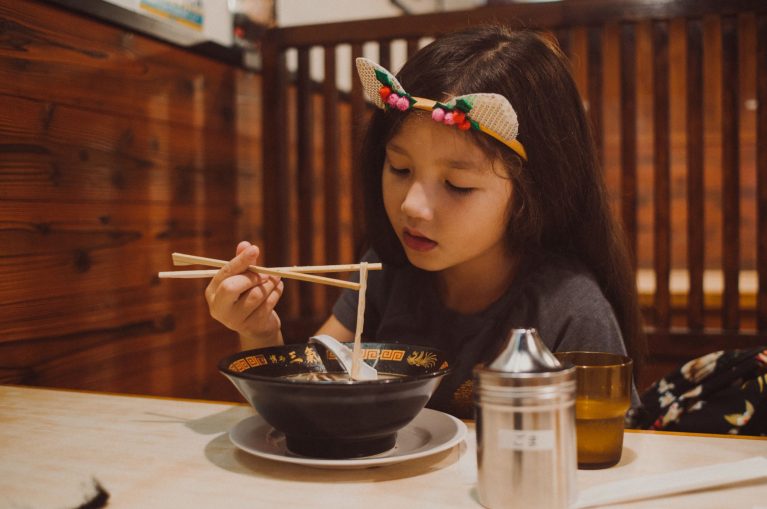 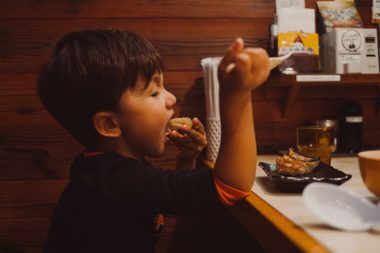 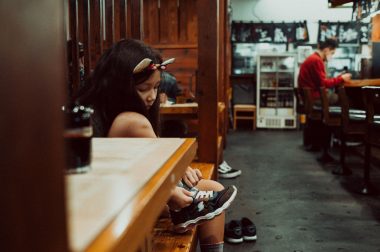 For those using the presets these were the look – 3d – Casual – Sepia IV, stacked on top of the Leica M11 profile. The last image in this set with the more teal highlights was – 3h – Cine Night – Sepia IV – just applied the looks adjusted WB rolled down the highlights just a touch and added grain.

There are other lenses that I’m trying to get a hold of in Japan that I think will likely give a similar vibe to the Kipon lenses, which up until this time I’ve never really been into. For example the older Zeiss lenses.

I’m trying to get my hands on the Zeiss Biogon 35mm f2 or f2.8. On paper, they look like they could give a similar performance to the Kipon in terms of character and reviews look promising. However, I have a few Zeiss lenses for Sony, and I don’t really love that they don’t really flare much, and sometimes the prominent blue T* coating bugs me. But I want to try it all together on one of their classic designs, the Zeiss 50mm f2 I last tried was pretty nice, and will order one to use as my Voigtlander 50mm f1.5 is in for repair.

Do Zeiss and Voigtlander have better build quality? – I don’t think so. From everything I can tell, Cosina has zero quality control. My first Voigtlander 28mm f2 I had to send back. My first Voigtlander 35mm f2 I had to send back. My Voigtlander 50mm f1.5 II aperture ring broke after 9 months now I have to send it in for repair. My 21mm f3.5 is fine. That’s 3 out 4 recent failures from Voigtlander. Every Kipon lens I’ve bought or been sent, has not had any optical issues, except for the first 40mm f0.85 that was slightly off-center, either an element or a mount, which is hard to say which it was, since my X-T3 mount wasn’t perfect. I noticed lenses performed differently on my X-T3 vs my X-Pro2. Fujifilm by the way does not seem to have good tolerances for its mounts, which is why they often have those issues with “stiff lens mounts” with some third-party lenses. Hopefully, we see this improved with the X-T5 which I’m excited about.

More Kipon 35mm f2.4 samples. Amazing micro contrast, so much detail, and tonal pop. The looks here are actually a new B&W look I’m working on to update the Ono B&W presets with. 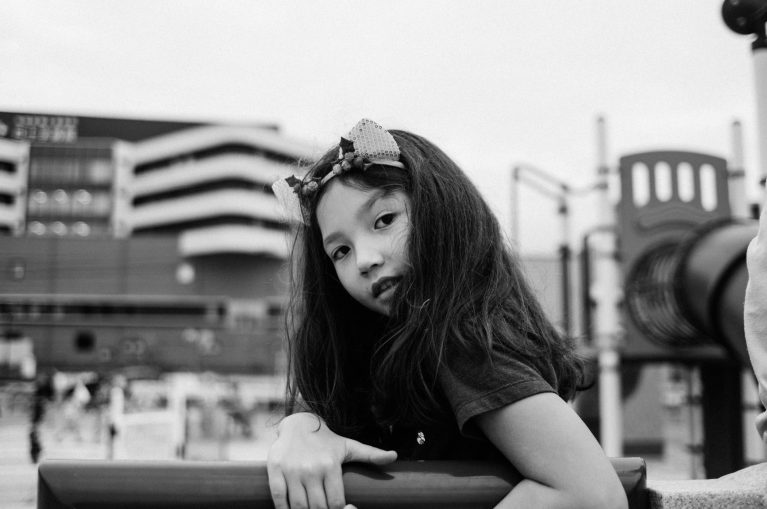 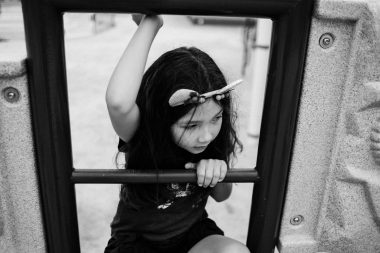 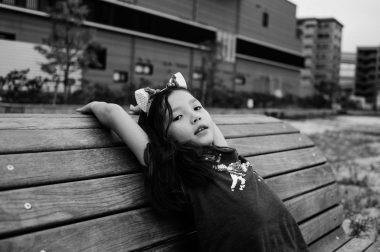 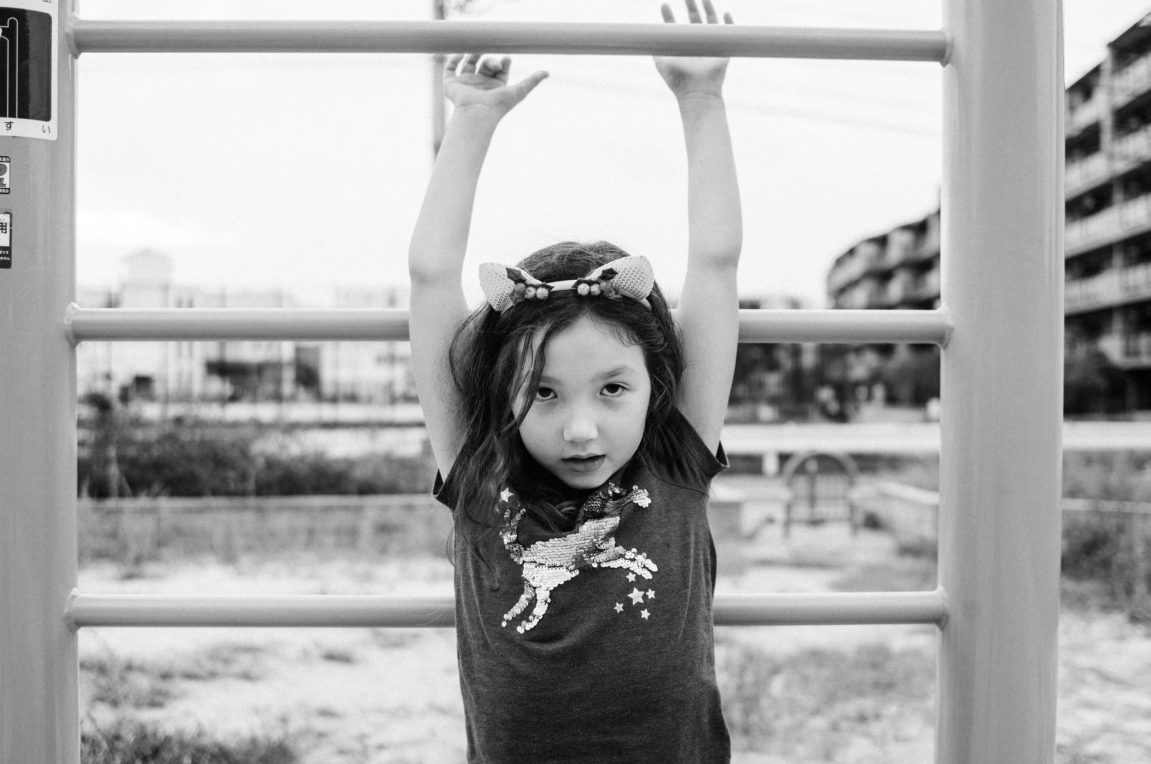 I know people have issues with Kipon lenses as well, but I haven’t heard of any optical issues yet. People email me from time to time, but it’s usually mechanical problems, similar to pretty much every third-party brand. I’ve had a few problems as well and had to have my 75mm replaced, and now my 50mm is acting up. But these were gen 1 lenses.

In the last few years, Kipon has built a new factory in Shanghai with all the new lathes and machines from Japan. Because of this increase in manufacturing precision, they’ve slightly redesigned the mechanics of the Elegant lenses and now call them version II, and they’ve increased the price of the Kipon IBERIT lenses to match their new upgraded quality in this space. So we should see similar quality now, or possibly better than Cosina which justifies the new higher prices of the Kipon lenses. We’ll see, I’ll probably replace all my Kipon lenses with the new ones soon. Im curious to see if they’ve fixed the ‘wiggle’ on this 35mm lens.

So now I’m starting to sound like an ad for Kipon. But the truth is, I bought all my original Kipon lenses, and even though that gen 1 lenses had a lot of problems, I’m still using them and loving them, which is kind of what inspired this post.

Kipon 35, 75, and Voigtlander 35mm f1.5 are the three lenses for my Leica I keep going for. And actually, even though there was a lot that bugged me about the Voigtlander 50mm f1.5 II, I found myself constantly using it, so there seems to be a special to that lens as well that keeps pulling me towards it. the Kipon 50mm is pretty amazing as well if you don’t mind a bigger lens with very high micro contrast and pop.

Kipon 35mm f2.4 Review – you can see my old Kipon 35mm review here. I’m working on updating all my old M lens reviews now that I have an M11. The improved sensor stack and higher megapixels allow me to see some of the older lenses in a new light.

Voigtlander lens reviews coming next are – Voigtlander 35mm f2 Ultron, Voigtlander 50mm f1.5 II a really nice portrait lens ( once it finishes repair ), and the Voigtlander 21mm f3.5 which I’m actually having a ton of fun with. The charts and everything are already shot for these just need to get more sample images.

Do you think the Fujifilm X-Pro4 will get IBIS?
4 hours ago
Follow