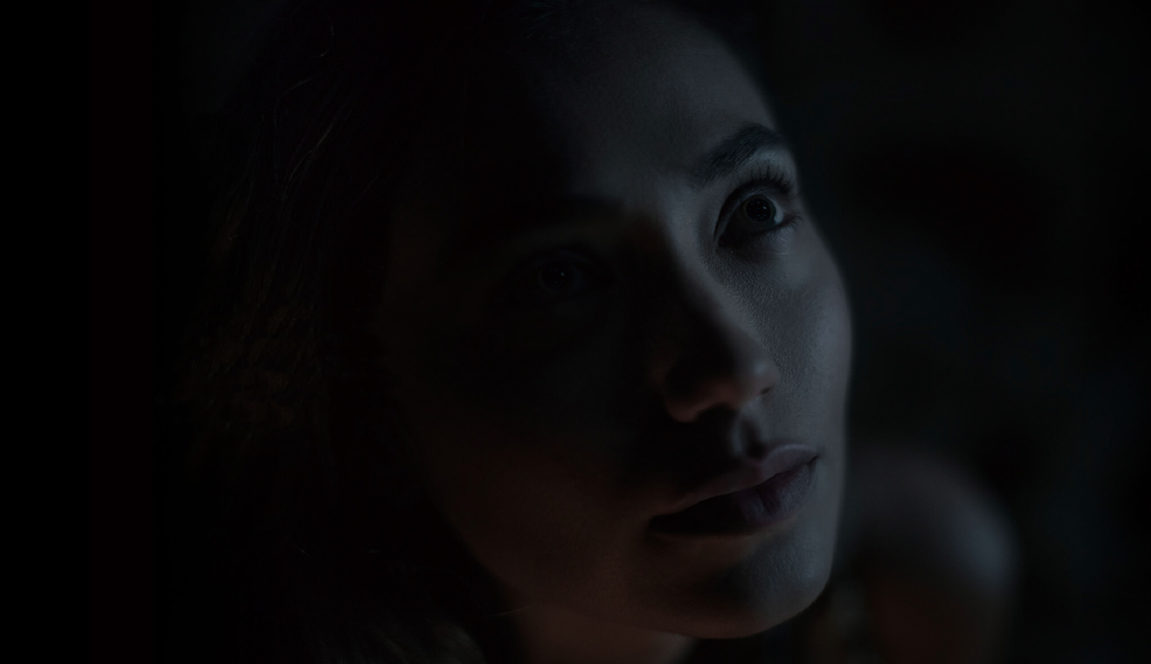 There has been a lot of talk and speculation about the Nikon full-frame mirrorless system. Some people have some interesting thoughts, some are too focused on specs.

Here are my thoughts on this new Nikon Full Frame System.

Nikon Mirrorless Full Frame | It’s All About The Mount

Most people say the same thing, “Nikon has to get this camera right, if they do not put something out as good as today’s Sony cameras, it will be a failure.”

The camera doesn’t have to beat the Sony A7III or the A7rIII in terms of specs. It just has to work.

It’s All About The Lenses

Talk to any Nikon pro and they all tell you the same thing, Nikon lenses are the best. Whether this is true or not is a different discussion.

With the Nikon mirrorless camera, even if the camera does not match Sony’s eye-tracking, it won’t matter, they will instantly win over the pros simply because Nikon has such a legendary reputation with lenses (as long as they produce a professional camera). Most landscape photographers, including myself who started on Canon, then later switched to Sony will likely switch over to Nikon, again for lenses and build quality. Unless of course Canon pulls a rabbit out of a hat in the next few months. Knowing Canon, they won’t.

The new Nikon mirrorless system has a pretty huge lens mount which will solve a lot of engineering problems Sony has had to overcome with their small mount. Sony full-frame cameras today use an APS-C mount which forced them to engineer sensors with a crazy microlens design so that it could correctly catch the steep angle of light coming off the rear lens element from that short flange distance required by some lenses.

There was a rumor going around that suggests that it’s an extreme engineering challenge for Sony to make super-fast full-frame autofocus lenses because of this APS-C mount on the Sony full-frame bodies. This could be why there are no autofocus lenses faster than f1.4 for the Sony full-frame system. F1.4 on a full-frame body in my opinion is fast enough, but still, there is nothing to match the Canon or Nikon 50mm f1.2. You can bet, if this theory is correct, Nikon will likely launch their full-frame mirrorless camera with at least one incredibly fast autofocus lens. Probably a 1.2 or f0.95. Although I seriously doubt we’ll ever see an f0.95 autofocus lens. f1, maybe. Bet Nikon will fully capitalize on any Sony flaws brought about by their small mount.

By producing some f1.2 lenses, would allow the Nikon mirrorless camera to outperform the Sony in low light situations and this would be a pretty significant start for this new Nikon system.

Onto my next point – Most pretty serious photographers I know use Nikon, even for shoots at the various Ad Agencies I’ve worked for, almost all vfx plates or even TV poster print ads were shot Nikon and if not Nikon it was medium format, usually Phase One. This new mount should allow Nikon to kill two birds with one stone.

Medium Format Is The Future

Let’s be honest here, today’s medium format cameras run about the same as the old Canon 5D mkII from 10 years ago. That camera was legendary and it changed everything. It is safe to assume that medium format cameras 10 years from now, will run as well, maybe better than today’s full-frame cameras. Think of that, 2028, The Fujifilm GFX 50s III will pump out 15 frames per second, 6k video and incredible continuous autofocus. This is reality.

So why am I talking about medium format? The Nikon mirrorless cameras are going to be full frame.

Maybe, but maybe not.

It looks like this new Nikon mirrorless camera will have a mount big enough to support medium format lenses and sensors. Nikon will develop their lenses as full-frame, then when they release a medium format system a few years from now, they can launch that with limited lenses so those who own their full frame lenses can shoot in full-frame crop mode until more lenses come online. This give serious print ad photographers some really nice options for clients, and they can do it all with one camera. Sony has no way of competing with this other than releasing a stand-alone medium format system, which puts them significantly behind the already flourishing and popular Fujifilm GFX system.

Based on what we already know, and the speculations I have, Nikon doesn’t really need to hit a home run with this first camera. All they have to do is make a camera as good as the D850 and we already know they know how to do that. It’s just very important they don’t have any design flaws like with the Nikon D7500 at launch. If these new cameras are reliable, have no oil on the sensor, and no faulty shutter, they’ll be fine and the system will eventually devour the Sony systems within the professional community as it eventually evolves into a medium format camera. Then, and only then will the Universe be back in balance.