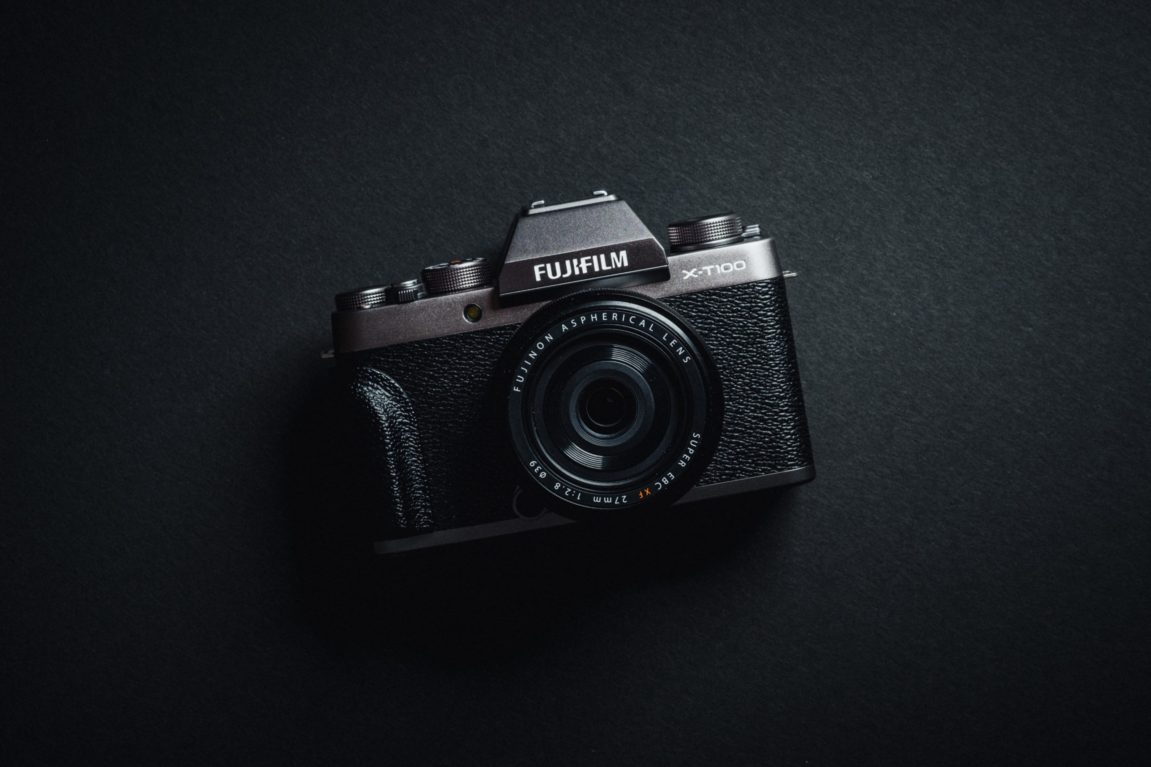 The Fujifilm X-T100 is possibly one of the most interesting entry-level APS-C cameras to date. It looks cool, it feels cool in the hand, but how does it perform?

I bought the camera to try out to see how it compares to the other Fujifilm cameras since it has a completely different sensor, a standard bayer sensor and a dumbed down processor.

Does the standard bayer sensor in the X-T100 make a difference?

Because of the misinformation or old information, you will continue to see even the biggest bloggers and Youtubers trash X-Trans sensors which is what Fujifilm uses in most of their cameras. While Lightroom and Adobe Camera Raw use to have issues with the X-Trans sensor color array, most of the problems have been worked out and any negative review you here about X-Trans for the most part is based of old reviews and information.

I have noticed the Bayer sensor in the X-T100 is a touch crisper but has a touch less saturation. Also, it maybe artificially sharpened when the RAW files are baked since I’m also seeing a bit more definition in the grain.

What’s cool is, I’m almost done building a new resolution board here in Japan and I’ll have a full comparison between the Bayer sensor vs the X-Trans sensor to get down to what the difference really is in Adobe Lightroom.

Must Have Accessories Fujifilm X-T100 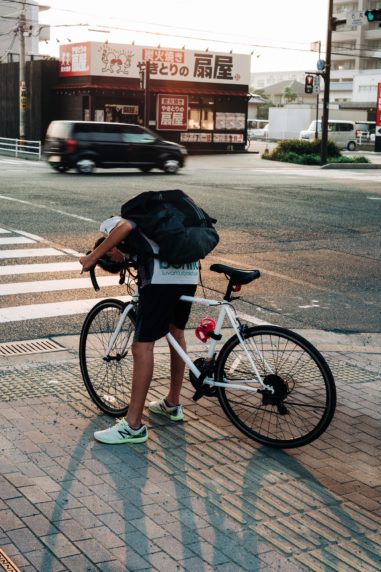 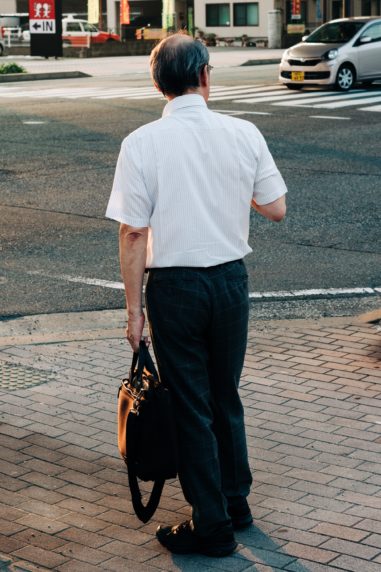 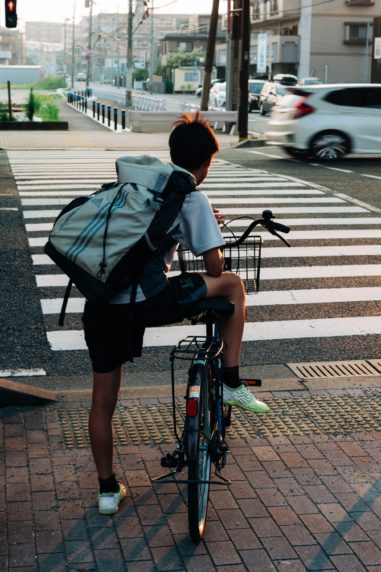 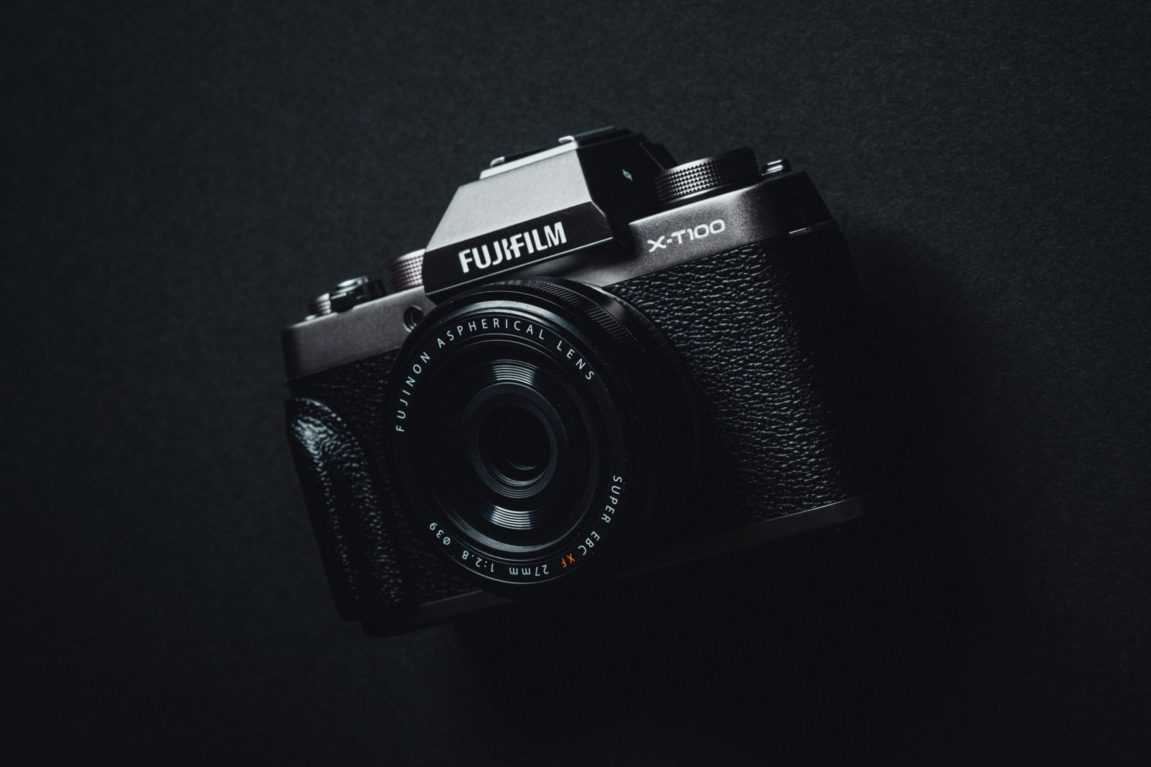 It’s been a rough month with a hurricane then a tropical storm, then a new baby, then my daughter having a crazy fever for five days, a heat wave and now I’m sick. Needless to say, I haven’t had too many chances to go out and actually shoot with the Fujifilm X-T100, but I have shot with it enough to have a very strong opinion about it.

Here are my thoughts.

The X-T100 is probably the coolest, maybe best entry level APS-C camera out there . . . maybe. It’s basically a Fujifilm X-A5 with a viewfinder that you pay $100 dollars more for. This means, it’s an absolutely fantastic little run and gun camera for someone who wants to get into photography and start taking better photos. Like the X-A5, the image quality is there and it’s fully compatible with all of Fujifilm’s awesome lenses and even works very well with manual lenses. An overall great starting point for someone jumping into the mirrorless camera world. 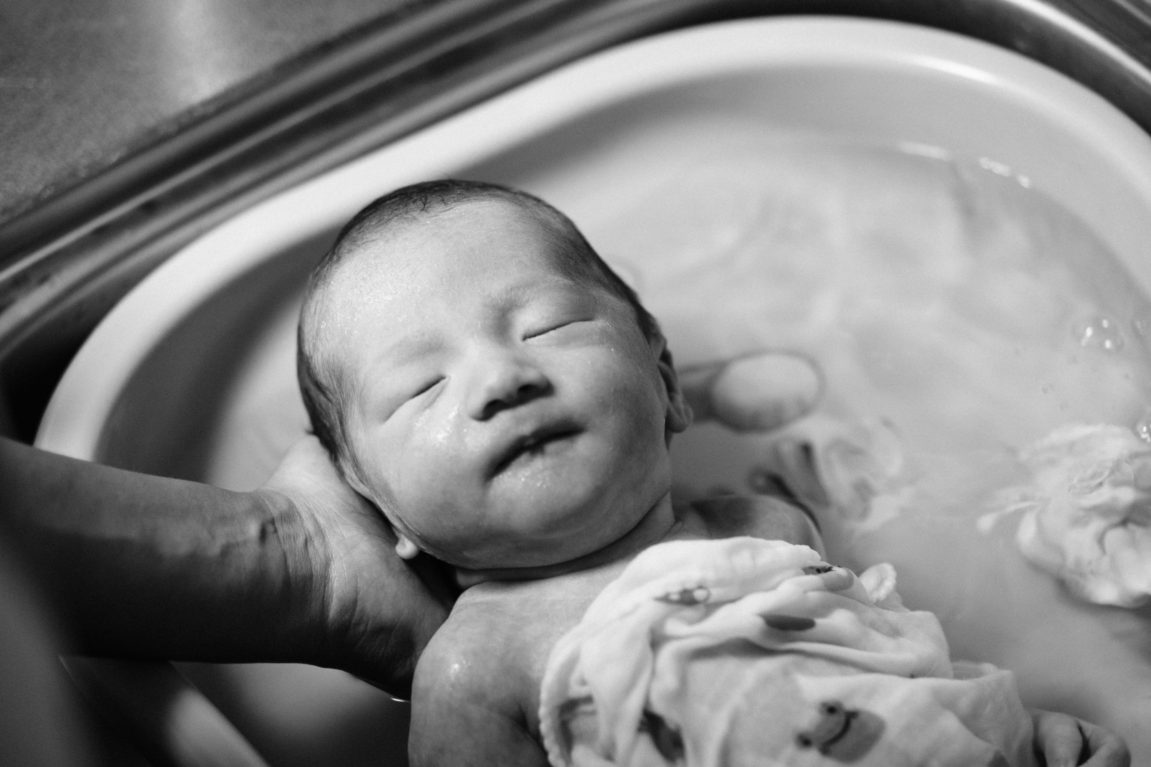 If you’re looking to get into a camera system and you really can’t spend more than $700, than this is probably your best option, simply because the mirrorless APS-C lens echo system Fujifilm has built is unmatched.

The only other camera I think is very compelling (if you catch it on sale), is the Canon M50. You will be missing out on all those great Fujifilm lenses for future upgrades and the M50 does feel a little cheap in comparison to the X-T100, but it does overall outperform this camera. But  . . . what about Sony? Sony cameras are cool. I use to have the A6300 and loved it, but sold it because my Fujifilm cameras were just better and keep getting better with the new lenses Fujifilm keeps adding. The Sony A6000 is still relevant it’s just Sony seems to have turned their back on their APS-C cameras and lenses lately, but I imagine they have some really cool APS-C gear brewing that they’ll announce once the A7III hype dies down a little. 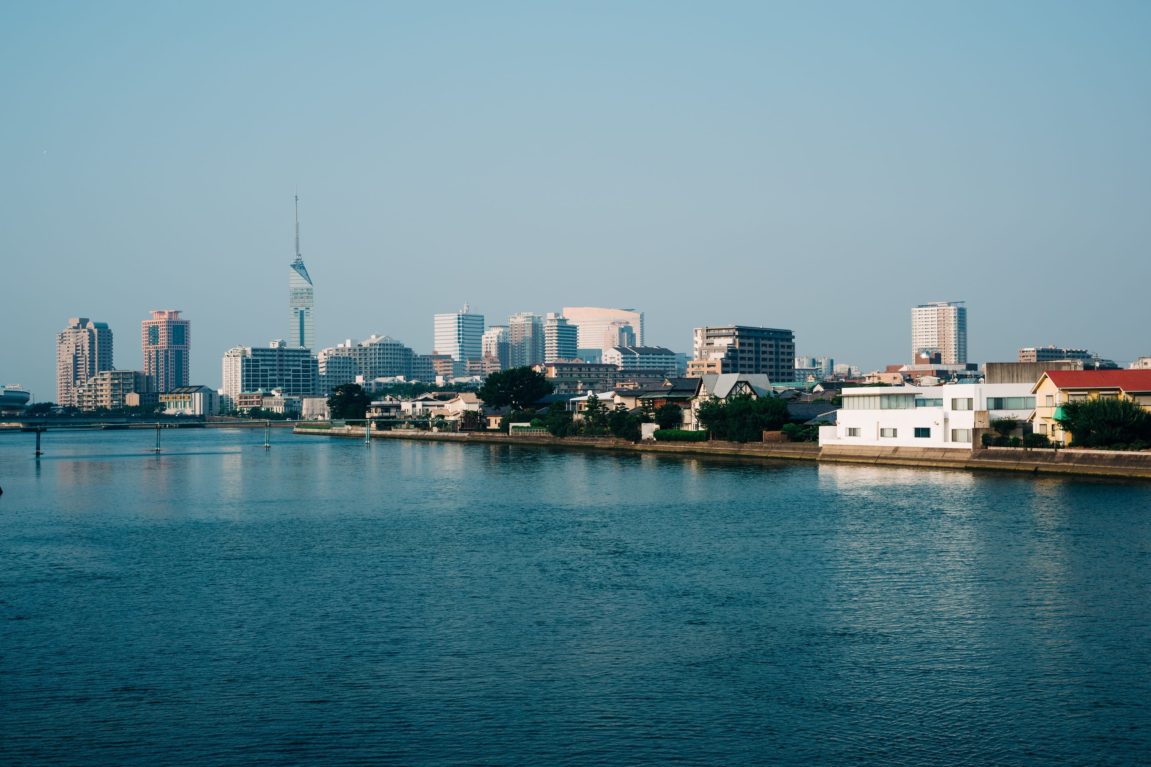 I haven’t seen any reviewers really mention what I’m about to say here, since it seems most of the Youtubers today only know how to compare cameras to the Sony A7III, and this sits in a totally different class so they are confused as to what to say about it. 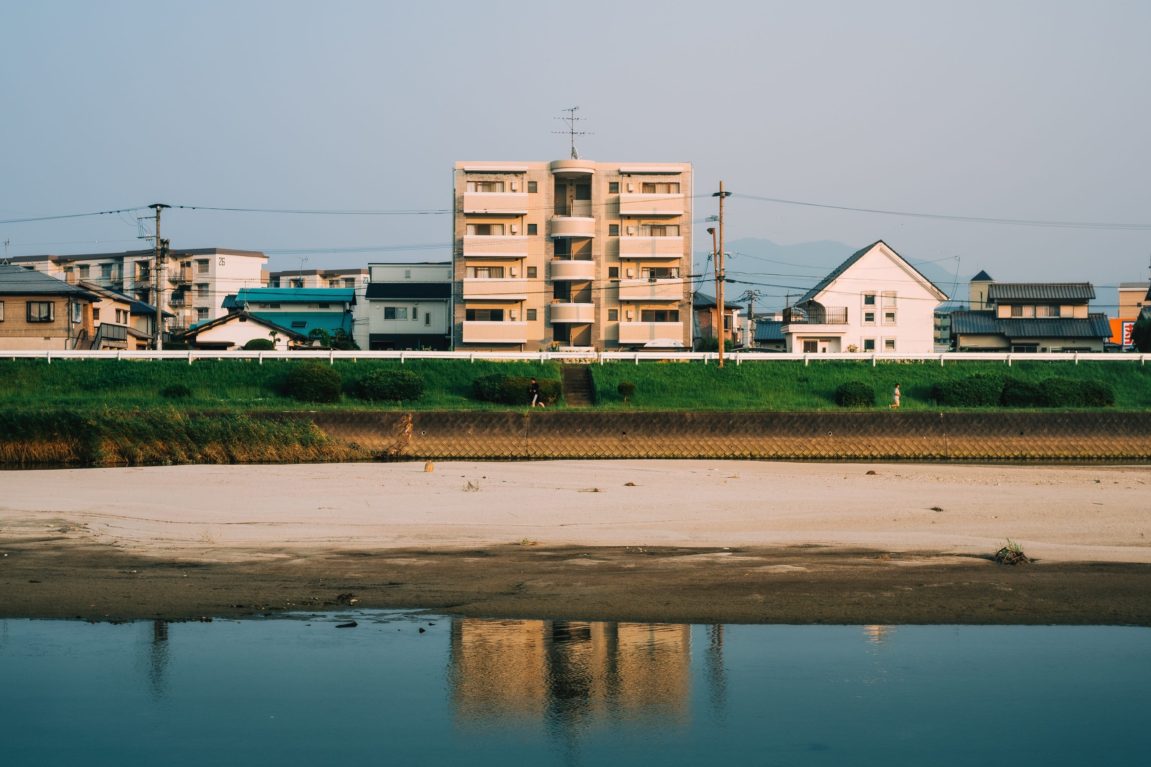 Severe Rolling Shutter – I first noticed the issues with the rolling shutter when using manual lenses. When you punch in to get focus, the image is just a messy soup of Jello and it makes trying to find focus and getting accurate focus a little difficult, plus it’s pretty annoying. It’s like old Canon 5D mkII days. Firmware could maybe fix this? I don’t know, but it doesn’t stop there. 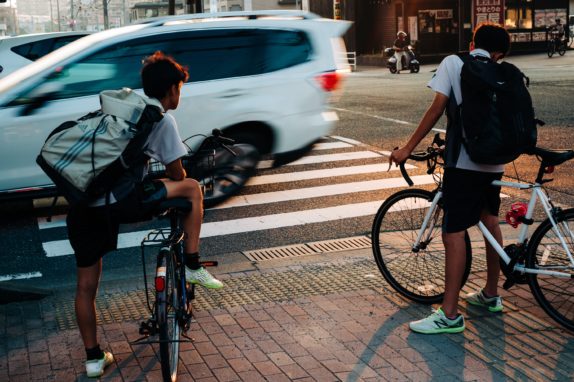 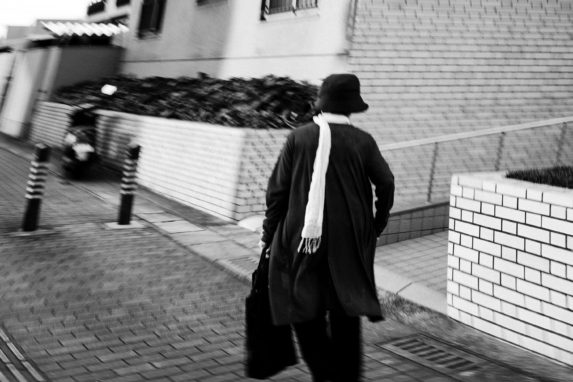 No 4k video – I get that there are limitations to the sensor here, but I think in 2018, there really isn’t any reason to hold back 4k video at risk of cannibalizing sales of the more expensive cameras. Not only did Fujifilm not give us 4k, they still wanted to say 4k in marketing so they instead gave us 4k at 15fps. What? That is completely worthless, unless I guess, you’re doing time-lapse? But then why not just do real time-lapse with an intervalometer and get 6k?

Shutter Lag – There is also this very strange delay from when you press the shutter to when the picture is taken. So if you’re ever shooting street photography and trying to time someone’s step with the perfect position, you can’t. You have to shoot continuous burst and just hope you get that right moment, which at 6fps could be difficult.

The Fujifilm X-T100 has a lot of great features and incredible image quality. The “look” of the images coming out of that camera is just awesome. For someone looking to dive into a system and isn’t interesting in full frame, Fujifilm is probably your best option right now and the X-T100 is a great entry-level camera. But don’t expect more. If you’re expecting to get something like the X-T20, this isn’t it. The X-Trans cameras by Fujifilm are a totally different caliber. 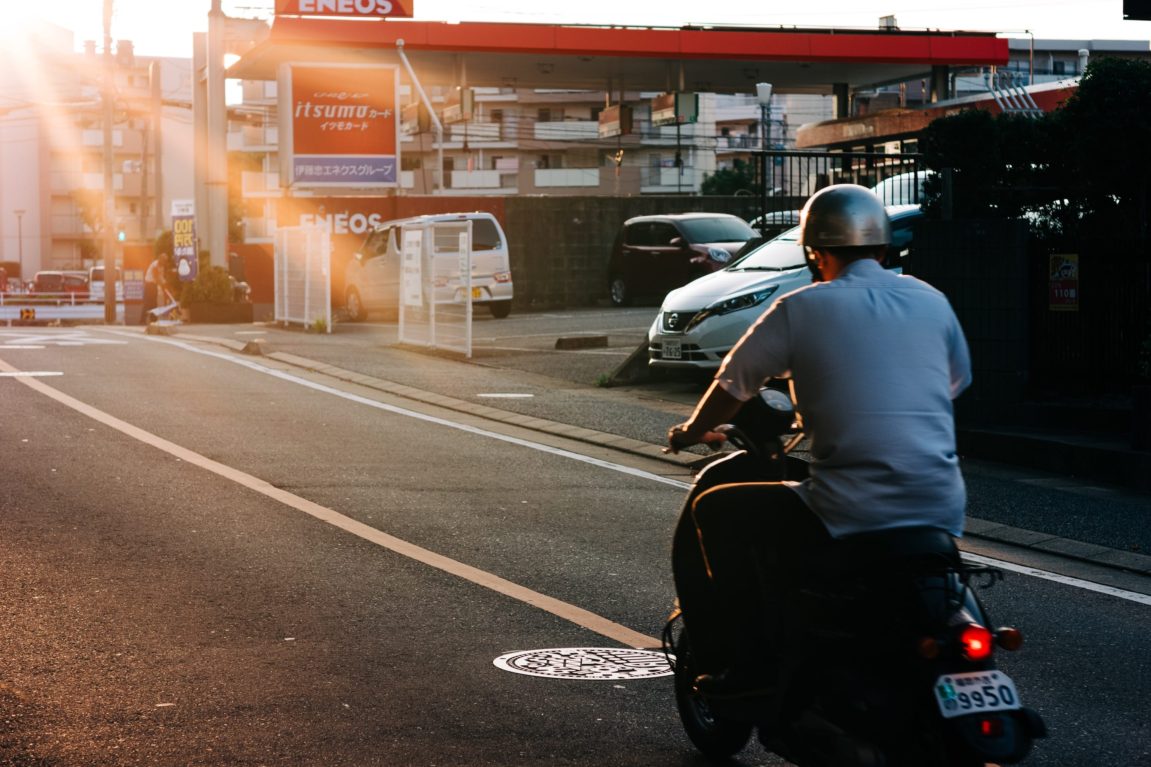 For someone looking for a backup to any of Fujifilm’s pro cameras, this camera will let you down, with the specs and overall slow responsiveness and speed. However, if you need the camera for an absolute emergency, that you’ll never use except in the most dire situations, than the X-T100 will work fine.

Personally, if I was looking to roll with a second camera, I would spend the extra $300 and buy the X-E3 or X-T20. That way I would still have camera that feels and performs close to the same so that I could actually be excited to shoot with it, because once you go X-T2, it’s hard going back. 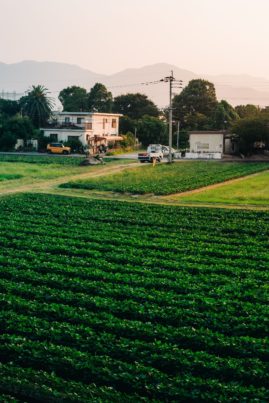 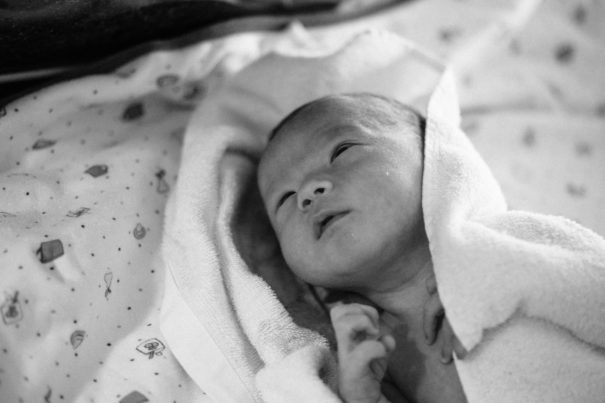 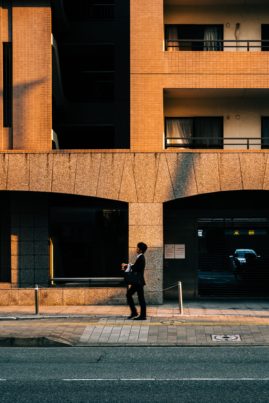 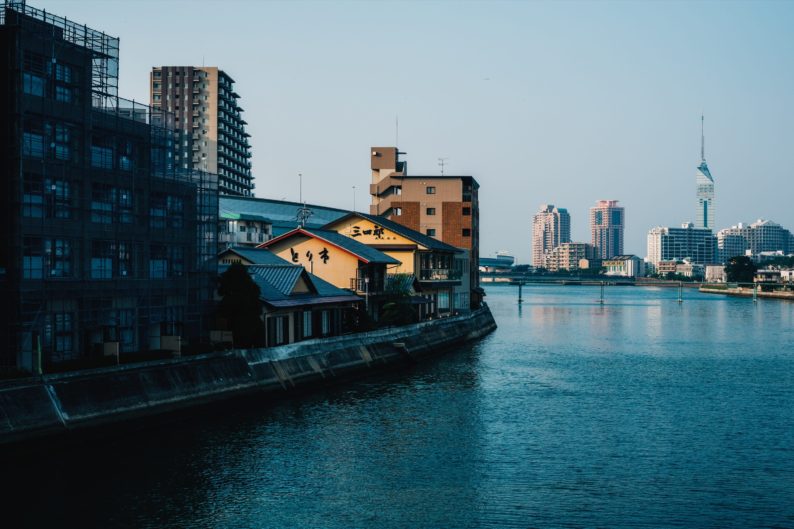 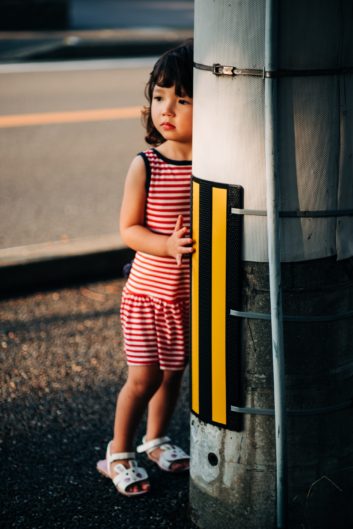 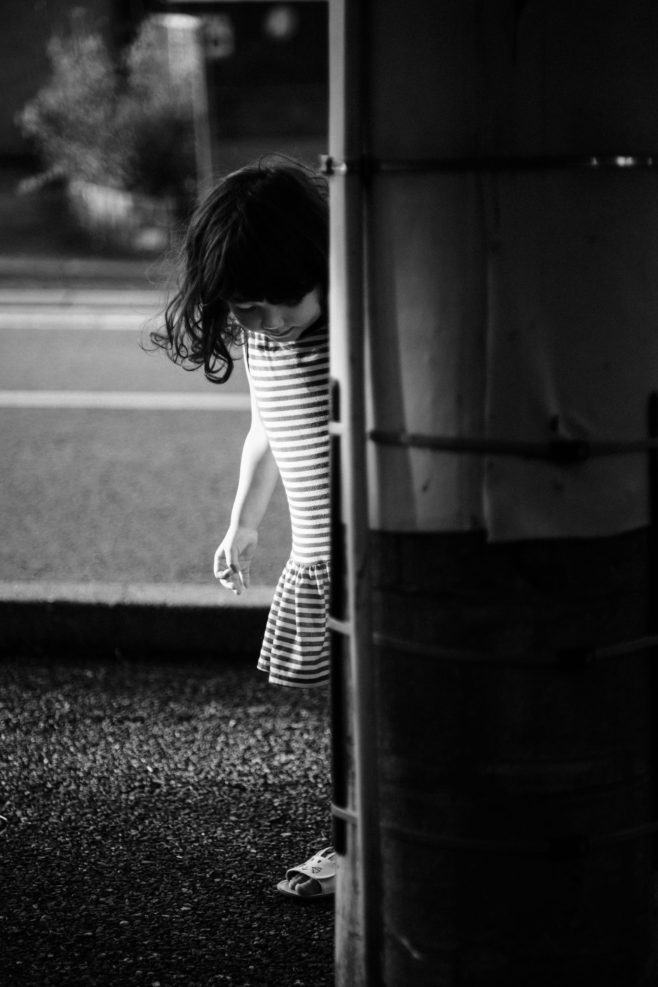 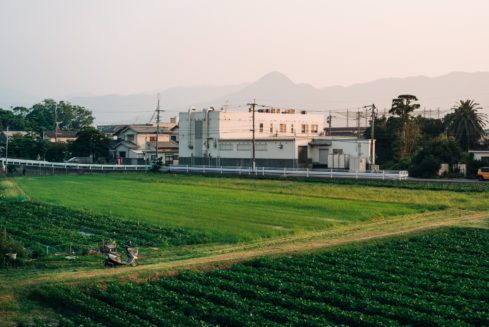 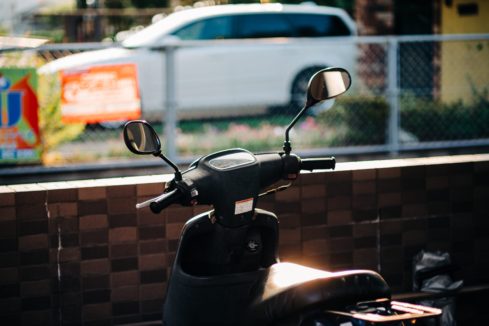 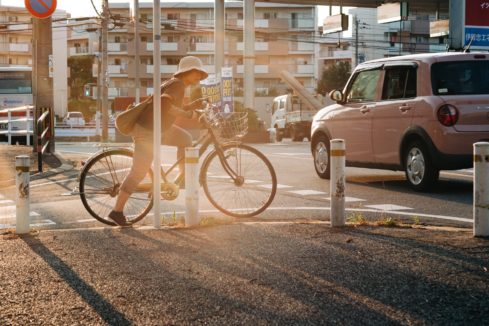 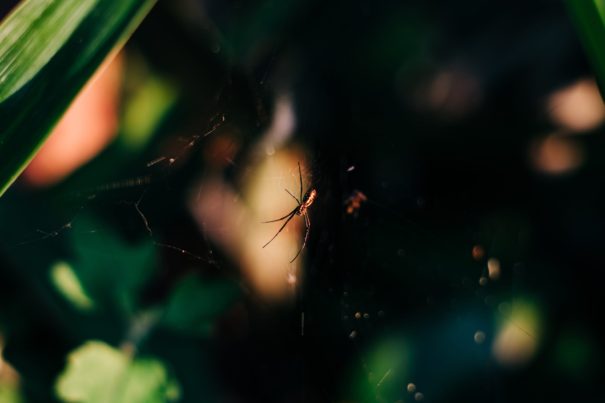 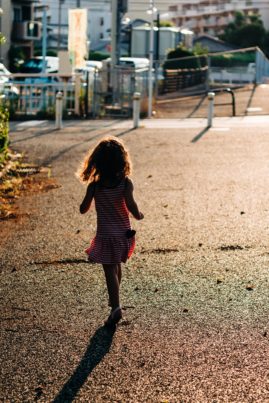