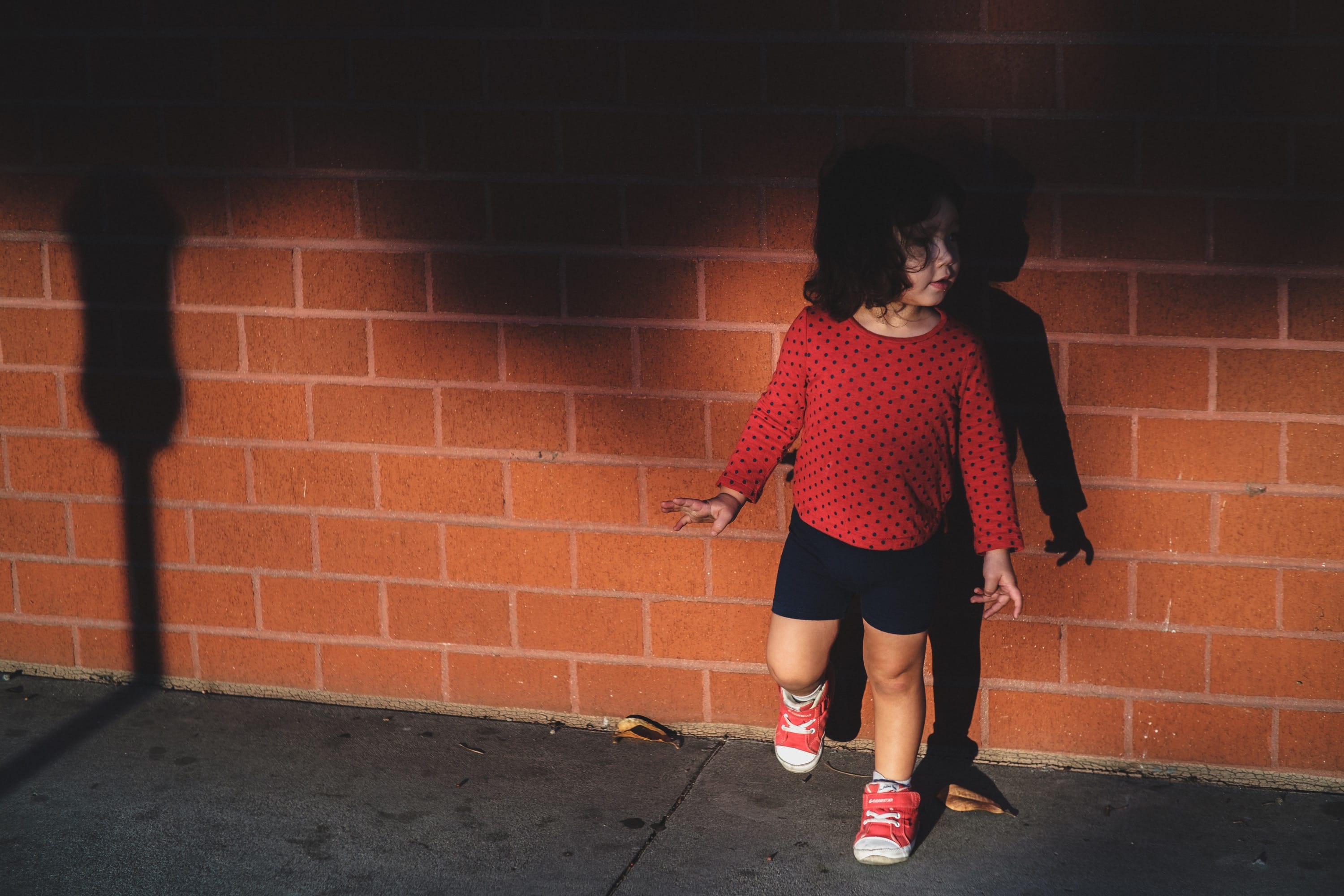 I’ve picked up a few new lenses this year and it seems like I now have an endless option of focal lengths, looks and types of lenses to choose from. For the first time, I think I might have a lens for just about everything. – Well except zoom lenses. I just can’t stand them and can’t see buying any more than what I already have.

I know that sound crazy and that I’m spending all this money, but most of these lenses I’m buying are under $200 bucks.

This one particular lens I just started using is the Kamlan 50mm f1.1. It was only $150 bucks new and it’s been so much fun. Images are just beautiful. It reminds me a lot of some of my older retro lenses with its low element count and manual focus. The lens is also a little schizophrenic with some of its characteristics so be sure to check out my full review on the Kamlan 50mm f1.1. There is a bunch of samples and useful information there if you care to challenge yourself with this thing. Today I casual took a walk down to the park with my daughter and brought this lens with the Fujifilm X-T2. I’ve yet to use the Kamlan 50mm on my X-T2 and I wanted to see if I could configure the focus settings in the EVF to make it any easier – and it was, slightly, but mostly because of the vertical grip. 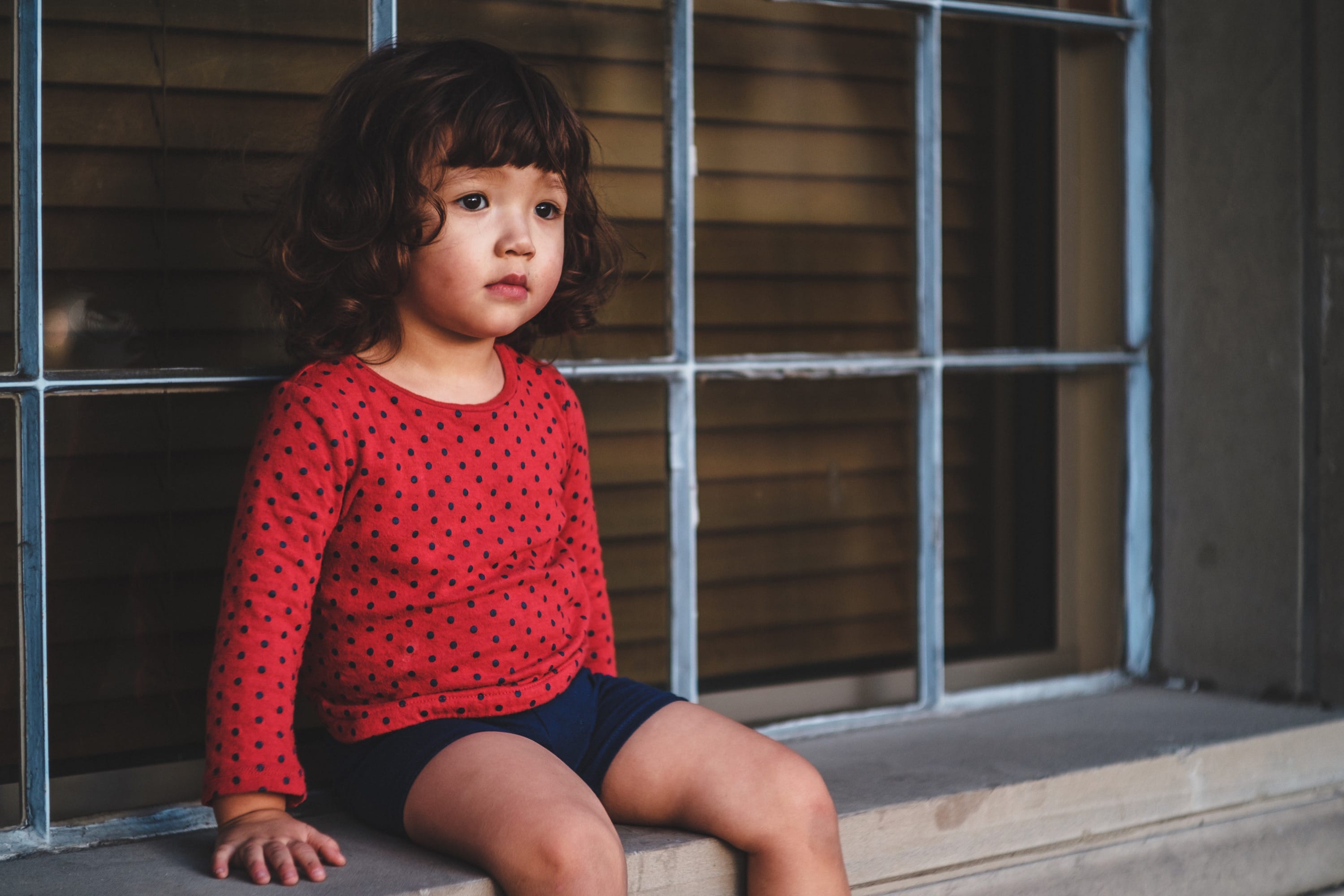 The sun was setting and the light was low on the horizon, so I had some nice shadows to work with. Because my exposure was bouncing around with this dramatic lighting, I decided it was best to shoot raw. – Sometimes I like to shoot JPG to challenge myself by committing to a certain look.

Trying to manually focus a super fast lens and nail perfect exposure is just too much for my brain to process – especially since I also have to look after the safety of a 2-year-old. Last time I took her to the park she stepped in dog poop and literally got it everywhere. Or maybe it was human poop. You just never know in Los Angeles.

One thing that kind of sucks about a lot of manual lenses is they have no CPU contacts, so you don’t have any of your EXIF info. So unfortunately I won’t be able to post what shot was done at what aperture, but I wasn’t shooting too much at f1.1 today, a lot of these shots were around f1.4 or f2 and up to f5.6 when there was a lot of movement. 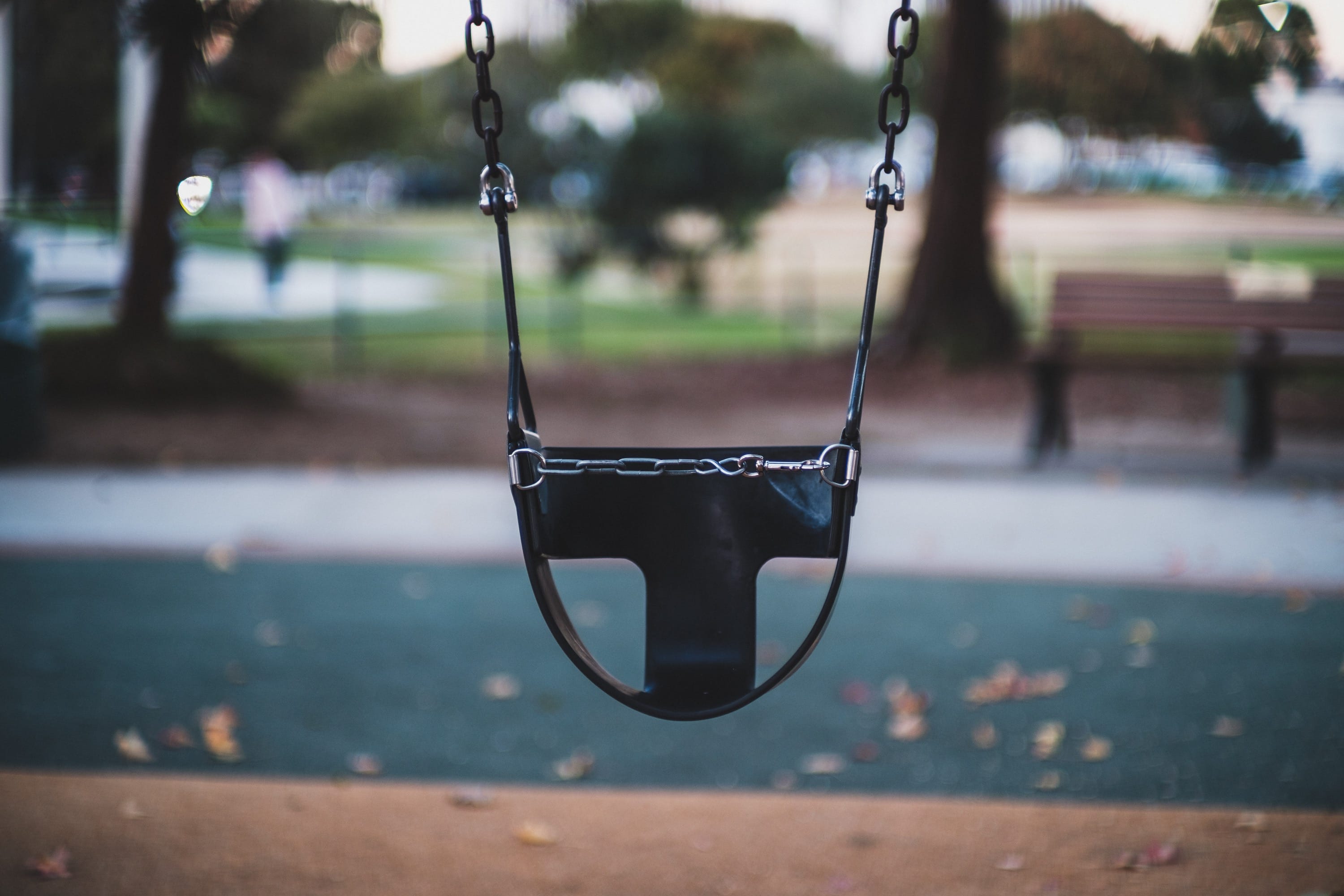 At one point while I was messing with some settings in my camera, I noticed Kalina had just stopped and started dancing and singing to one of her little songs and it made a cute moment. She can hardly talk still but she knows her little songs. To process these shots, I uses Fujifilm’s own Classic Chrome from Lightroom’s profiles. 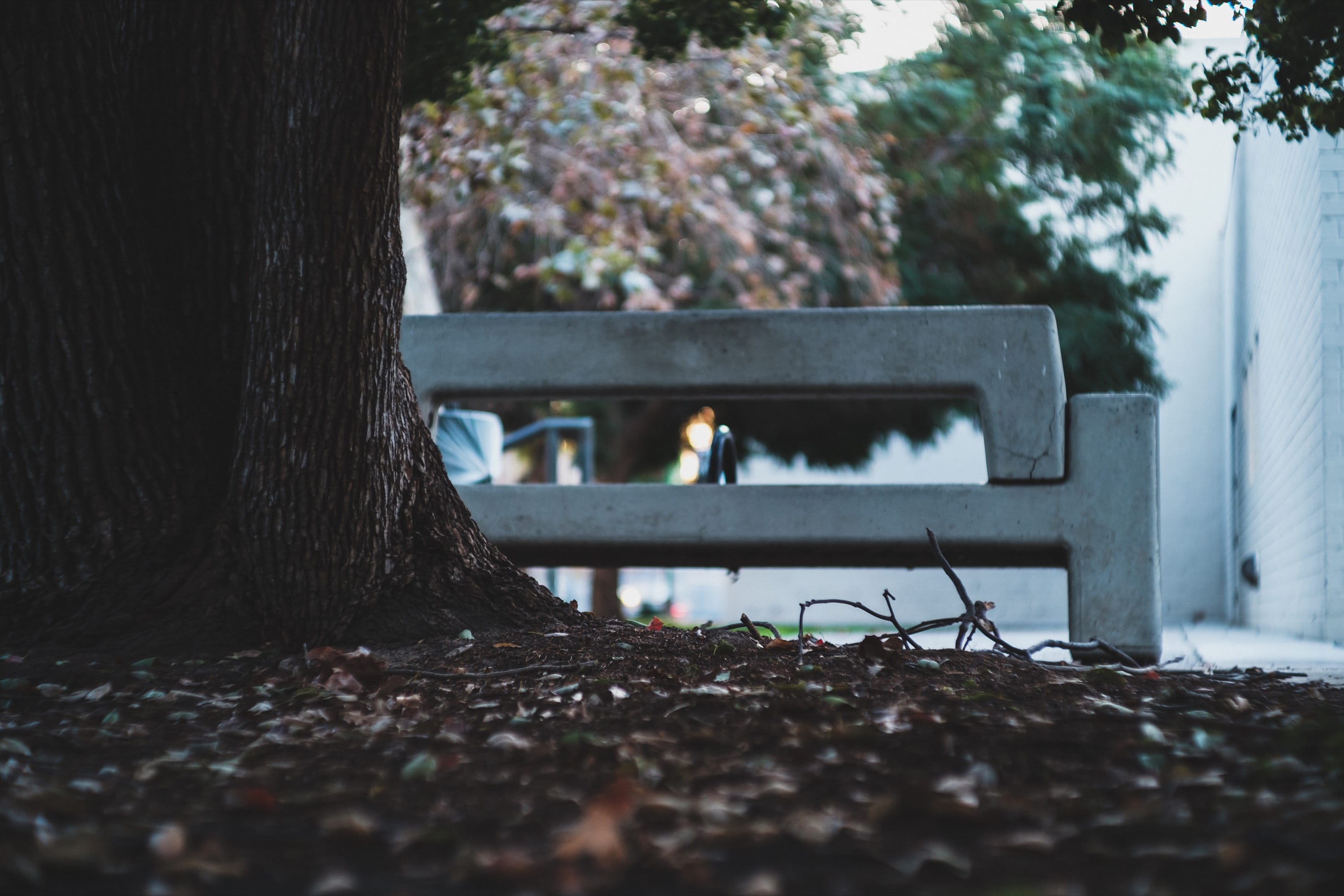 The more I use Classic Chrome the more I love it, and Fujifilm with their film simulators, is really making it hard for me to pick up any other cameras. I even built my own simulated version of Classic Chrome for my Sony full frame camera, but it’s still not the same.

I know Fujifilm doesn’t want to get into the full frame market because it’s a bit crowded, but man, I know myself, and probably a million other photographers would switch over from Sony in a second. If you think about it, Sony is the only one that makes a successful mirrorless full frame camera. There is room for competition and Fujifilm is in a prime place to steal some of Sony’s thunder. For example, if it wasn’t for the Sony A6000 camera, Fujifilm would be completely owning the mirrorless APS-C market. Look at how much better the X-T2 is compared to any other mirrorless APS-C camera. The problem they might have now is, the Sony A7r III is finally actually good.

So Fujifilm, please make a full frame camera with an X-Trans sensor! 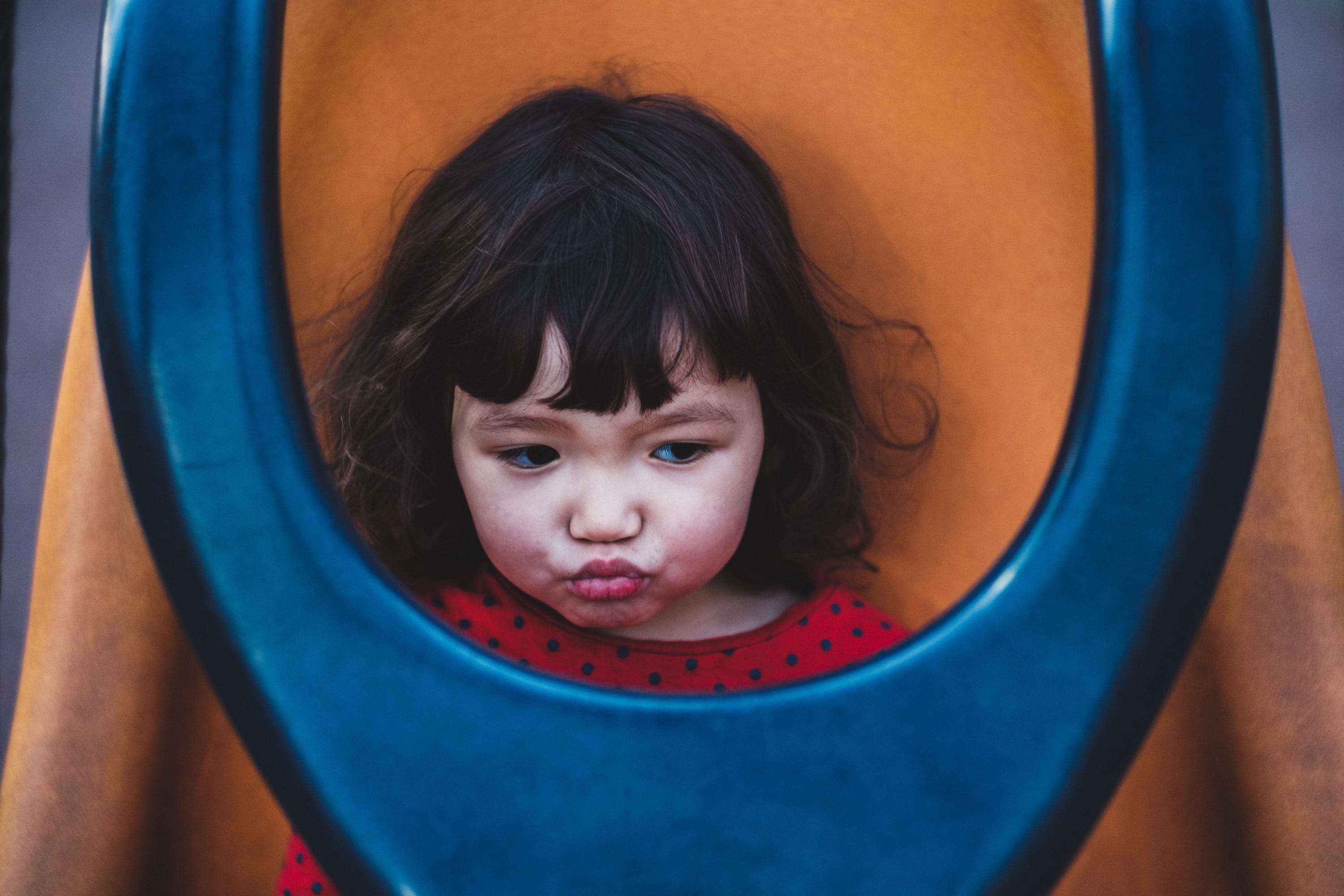