Back in the old days on film cameras, the shutter was actually a mechanical device in front of the film that would open and close for a set time allowing the film to be exposed. Even in motion pictures you can notice the effect the shutter has on the picture. Typically a film is shot at 24 frames a second with a 1/48 second shutter. But if your remember the fight sequences in Gladiator, or even storming the beaches in Saving Private Ryan, they shot with a fast shutter to stop the motion so everything looked crisp and real vs having that soft motion blur you get with a 1/48 shutter.

Now that film stock has been replaced by a digital sensor, you might be asking how does the shutter work In digital photography? Well, it works the same. Most DSLRs still have traditional Focal Plane Shutters.

What d​oes the shutter do?

The shutter is another system on the camera designed to control how much light gets passed to the film or the sensor. A slower shutter something like 1/10 or even 30 seconds will allow more light to be exposed on the sensor but if anything is moving, it will be distorted by motion blur. Something quicker like a 1/100 will allow less time and less light to be exposed on the camera's sensor so it will also do a better job in stopping any motion.

Say you were a sports photographer shooting a football game and wanted to get some nice crystal clear and still shots of the players in action. This would require a quicker shutter so nothing is distorted by motion blur. Something over 1/250 would be decent but 1/1000 would even be better. This is partly why football games look so crisp on TV. They're shooting with a faster shutter.

Now say you were at the beach and wanted to get a nice landscape photo with the water looking silky smooth in the foreground. Then you might want something like a 6 second shutter or even a 30 second shutter so that all the waves blend into a smooth misty surface. 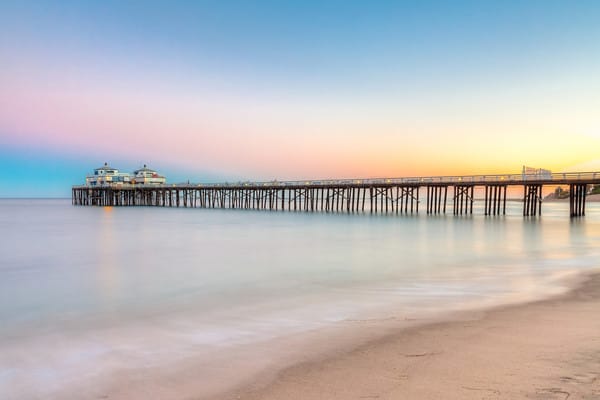 What shutter speed should I shoot at?

The speed you set your shutter should depend on your situation and what you want out of the photo. If you want to 'stop time' and have everything be very still and crisp, aim for something over 1/250.

If you're on a tripod and you want objects to streak by, then a shutter of a few seconds is great. 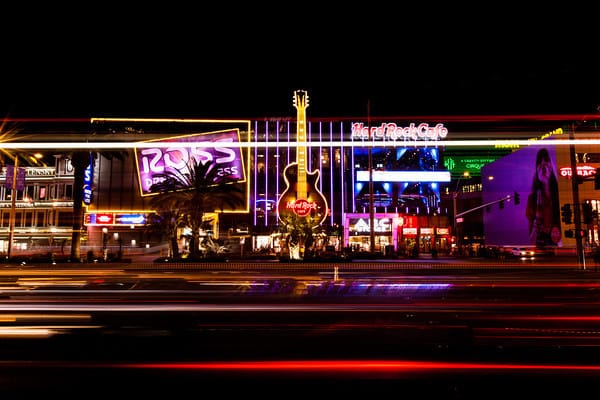 If you're shooting street photography or handheld and maybe you're indoors or in a situation where there isn't a ton of light, try to keep the shutter over 1/60sec. When shooting handheld that's as low as you'll want to go, any slower and you'll start getting motion blur from camera shake with your hands.

A lot of lenses and cameras today have build in Image Stabilizers, if you have one of these you can probably get away with going as low as 1/30sec handheld.

As for the question what is the shutter or what the shutter does in digital photography? That's about all there is to it really.

When should I use Shutter Priority Mode?

If you shoot with a dslr or a new mirrorless you might have noticed a few icons on your camera. AV, TV, M, B. These are settings to control what your camera prioritizes. The TV is the shutter priority. T representing Time. If you set your camera to this setting you can manually adjust your shutter speed and all other functions on the camera will work in auto mode to adjust for exposure.

I personally like to shoot in TV when I'm dealing with a lot of motion and I want my shots to be very crisp with no motion blur. This includes, Weddings, Sporting Events, like surfing, baseball, hockey. Nature photography where you need to capture birds, or animals that are always constantly moving. By having the camera set to TV I can control what shutter I want to control how crisp my images are. So for something like a wedding something like a 1/100 is usually fine if it's dark. If it's outside I go higher. Shooting animals at the zoo you'll want higher, at least 1/250.

The only other time I shoot in shutter priority is if I'm filming in movie mode and only when I'm not on full manual. In movie mode I keep my shutter typically around 1/48.

So now next time someone asks you what does the shutter do in regards to digital photography? You should have a clear understanding of what it does and how it works and how you can even use it to improve your photography.

As always I appreciate the likes and shares and be sure to check out my Photography Tips page for some video tutorials.