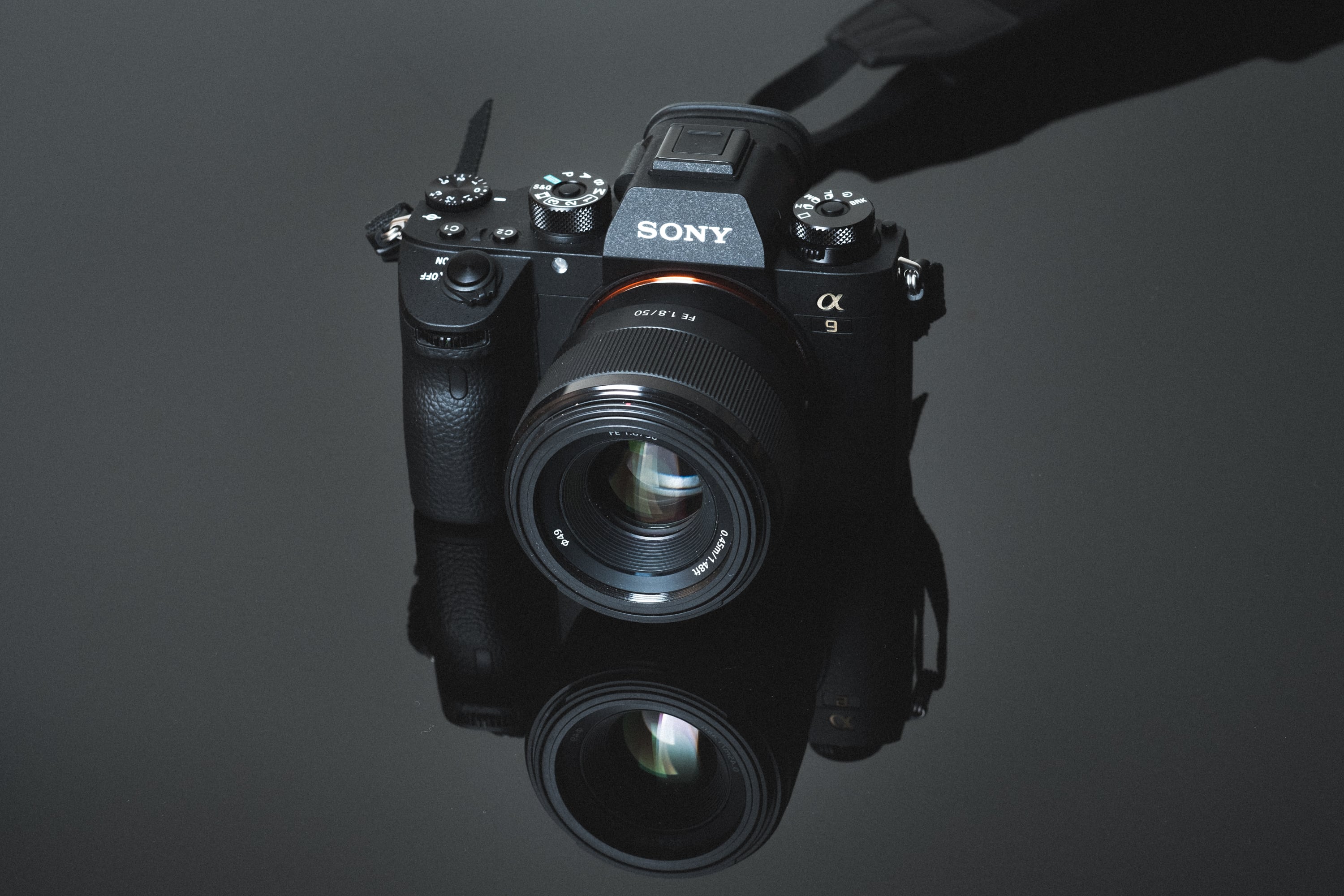 A list of the best, screen protectors, cases, straps, batteries and more for the Sony A9.

Best Batteries For The Sony A9

The Sony A9 his an upgraded larger battery over its little brothers the A7’s. This new battery has twice as much power.

So far I’m not finding any good third-party batteries, I’ll update as soon as they are available. 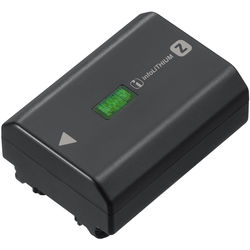 This is the official individual battery by Sony. It has more than twice the charge capacity of their previous batteries, but it’s also bigger and heavier. 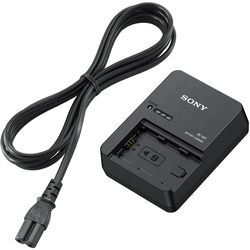 The official Sony battery charger. This charger will charge the NP-FZ100 battery in about 150 minutes. 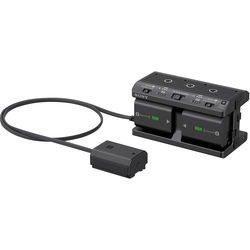 Sony VG-C3EM Vertical Grip for A9 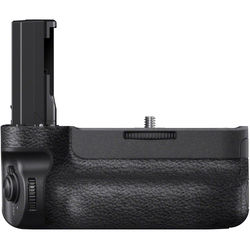 You can double your power with the vertical grip at the cost of weight. But the ergonomics make the cameras so much more fun to use. I personally can’t really see buying the A9 without a grip. I’ll be ordering one for my A7r III since they all use the same grip. See the full Sony A9 battery grip review.

Memory cards in general perform really well in the A9, but to find the best memory cards, check out this guide.

Fastest Memory Cards For The Sony A9

I’m not sure if Sony fixed the bubbling screen issue that affects all their other cameras, but just in case, you should get a screen protector. Maybe even one that is hard glass. I see too many Sony screens with the bubbling issue and even had my A7r once fixed because of it. These in my opinion are the best screen protectors, simply because if you mess it up, they will replace it without hassle.

There are new leather half cases by Gariz for the Sony A9. If you use your A9 without the vertical grip, or even if you don’t use your grip all the time, then a half case is a nice accessory. I’ve owned several Gariz cases over the years and have always really liked them.

If the Sony A7 III / A7r III / A7s III share the same form factor as the A9, then I imagine we’ll see a lot more leather cases.

Gariz Leather Half Cases For The Sony A9 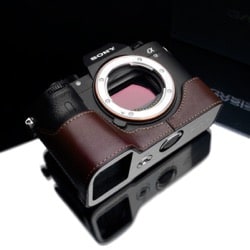 Gariz makes one of my favorite leather half cases. I’ve owned a few of them for my different cameras. The metal base plate adds some nice weight and support that allows the camera to sit flat on a table, but also can be mounted to a tripod so you don’t have to worry about scratching up the bottom of your camera.

Lim’s Leather Half Case For The Sony A9

Lim’s also makes a nice leather half case. This is actually what I’ve been using on my Sony A7r II. Build quality is a touch better than the Gariz and I think I like the metal base on the Lim’s case a bit more. I also like the black with red stitching. Check out my review and sample photos here. It’s a really sweet case. I actually prefer this case over my Gariz.

There are a few cleaning supplies that every photographer should own.

99.9% of the time you should be using an air blower to clean your sensor. Usually it will do the trick. If not, a sensor brush is gentle and works great.

You can also use the air blower to clean the brush and build a static charge on it.

I like to buy micro fiber cleaning cloths in the bulk now because they eventually get oily and it’s always nice to have fresh ones. 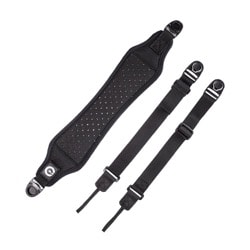 C-loop makes these little attachments for your existing camera strap that screw into the bottom of your camera. They are pretty nice. I have one and love it and they also have their own strap now as well. But they also have a pretty cool strap called the C-Loop Air what’s worth checking out. 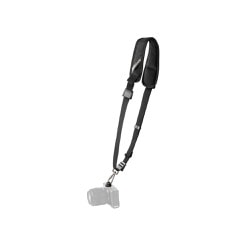 Black Rapid makes a nice straps that could work very well for the Sony A9. It mounts at the bottom and functions as a sling. It’s made out of very durable nylon and is a huge step up from the official Sony strap that comes with the camera. – Amazon

There are so many leather straps out there now, it’s hard to decide what to list. I really prefer leather straps, they are more comfortable and seem to last longer. Plus they look really nice on the Sony A7ii and A7rii.

Tap & Dye make a decent strap. LeicaTime might be better for the price.

There are a several great Sony flashes as well as third-party, but I also want to share some nice power accessories I use all the time that make my life a lot easier.

These are the official Sony camera flashes or speedlites. Whatever you want to call them. 🙂

You’re life will be a lot simpler if you use rechargeable batteries for your speedlites. I prefer Eneloop by Panasonic.

There are the high-capacity Pro batteries but my speedlite has always been fine with the normal batteries. Be sure to grab one that comes with a charger that has quick charge. You can now charge batteries full in 1.5 hours.

I also use the PowerEX charger analyzer smart charger to get the most life out of my batteries. It allows you to cycle, discharge and refresh the batteries to get more life out of them. You can also set the charge rate.

There are a few other charger out there that do similar things, but this one was the best and safest at the time when I purchased several years ago. 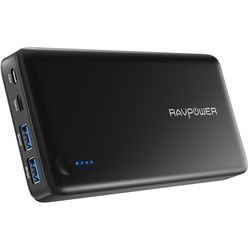 I’ve decided to include some power banks on my accessories lists because I get some people asking me about them, and I use them all the time.

My favorite power bank is the RAVPower, I’ve had many others but they’re not really worth talking about. The RavPower is great because it has QC 3.0 for your quick charge devices iSmart port and can pump out a lot of power to run devices like the GoPro Karma grip continuously for hours and hours.

I also use them sometimes with my A7rII when it’s on a tripod since Sony allows charging while in use. Some cameras like Fujifilm won’t charge with the camera turned on when plugged in via USB, but Sony does.

These also come with the micro USB cables that work with firmware updates and data transfer on your Sony cameras. 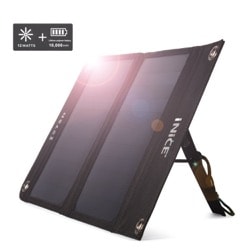 For the backpacker / camper photographer these are very useful. I got the most powerful one I could find that’s also small. I’ll be comparing more in the future, but this one I’m listing here does do QC 3.0 and pumps out 1 amp which is more than enough for charging Sony batteries. You can also use this to charge your power bank.

These are just the basics and as more accessories are released I’ll continue to update.

Am I missing anything? Leave a comment, let me know if there are any accessories you think A9 users can’t live without. 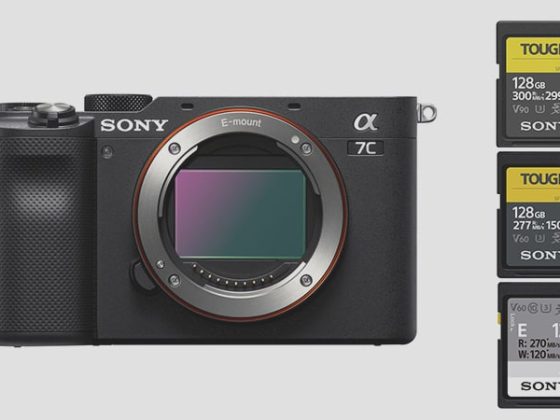