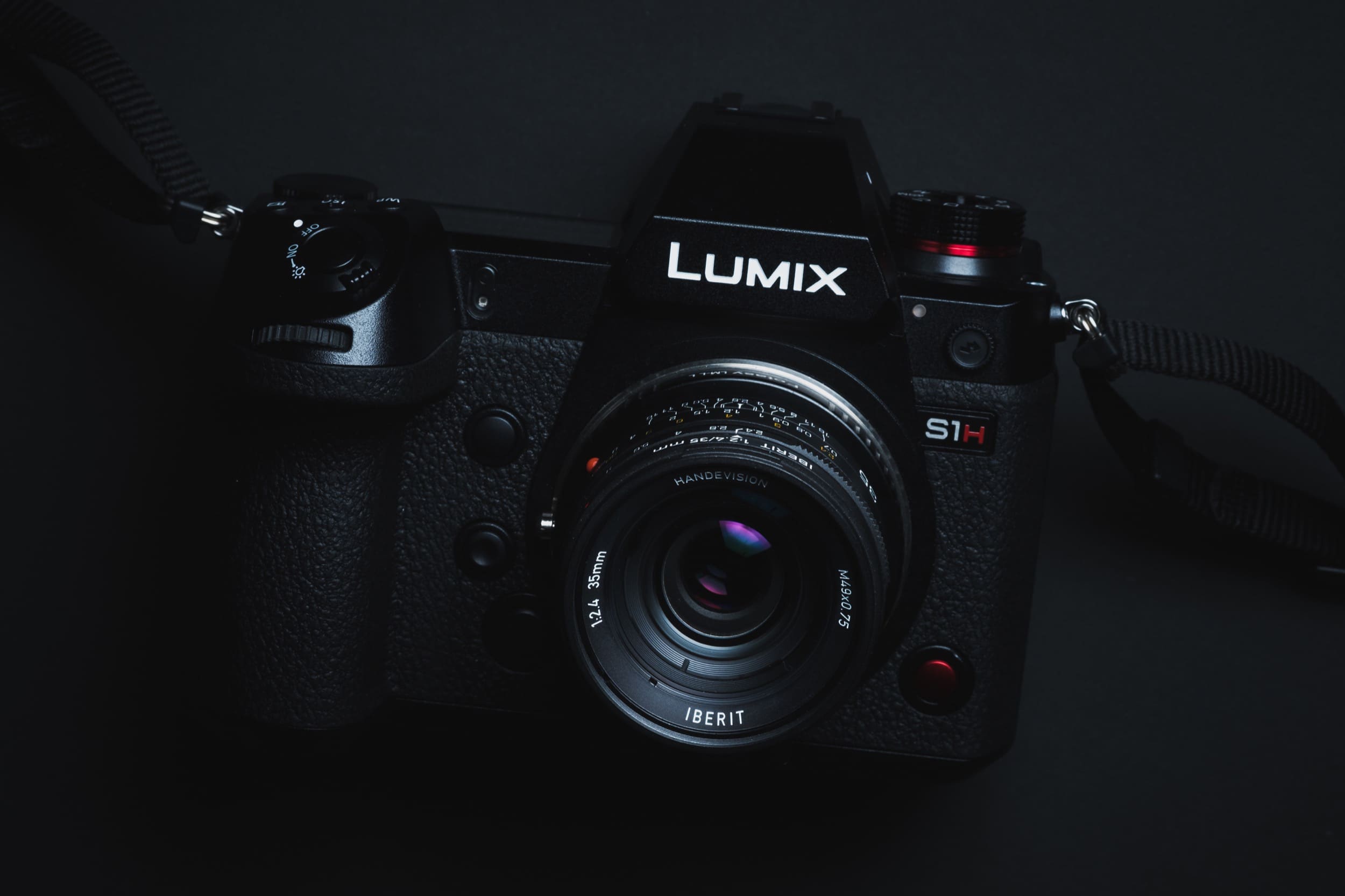 A deep look at the performance of all the most popular memory cards tested in the Panasonic S1H.

Use this guide to find the fastest and the best memory cards for the Panasonic S1H.

The S1H shoots video at a very high bitrate and getting the right memory cards is essential. While I didn’t have any issues with any UHS-II cards in the S1H, I would still recommend buying the fastest v90 memory cards to avoid any issues from any sort of slow down from aging cards or other issues.

If you’re not shooting at the highest bitrate, for example, you bought the camera for it’s 200Mbps 6k mode or 4k60 150Mbps, then you will find no issues using the slower UHS-II cards like the Sony M cards.

Each card is shown with the in-camera speeds next to them. Further below is a table showing how each memory card performed in the S1H as well as their USB 3.0 speeds tested with Windows 10.

*Caution: Sometimes Delkin, Prograde, Adata and Lexar pretty have some issues running in the micro four-thirds Panasonic cameras like the GH5. Most bad memory card reviews are from one of those cameras. I did not have any issues with any of these cards in the S1H and I tested each card four times with burst sequences and each card with 5-minute video sequences at the highest bitrate. However, if you’re still using one of those micro four thirds cameras as part of your kit, I would recommend just sticking with Sandisk or Sony brand cards so you can use your cards interchangeably.

For video, all of the v60 cards also passed a 5-minute record. None of them looked to dig into the buffer at all which means they should continue to record without any issues.

For those not recording at the higher 400Mbps, v60 cards are a great option. I would recommend you look at the new Sony M Tough cards.

This chart shows how fast each card performed in the Panasonic S1H.

The Method – A sequence of burst shots was taken until the buffer was full. The time for the sequence start to the time the buffer cleared was recorded and calculated against how much data was shot. In this case, I did each test four times.

For testing video, I let each card record for at least five minutes. Some cards that historically give Panasonic cameras issues (like the Lexar 1000X) I let record longer.

All UHS-II memory cards were able to record at 400Mbps for 5 minutes without any issue or any buffer warnings but not a single UHS-I card passed the test.

All USB speeds are taken with Crystal Disk with the Sandisk UHS-II USB-C reader. This reader seems to have a little bias as to what cards it likes and doesn’t like.

The Panasonic S1H has many different record options that will allow you to change the resolution and bitrate. Here is a chart that shows how long each setting will allow you to record. This should give you a general idea of what size memory card is best for your needs.

The Panasonic S1H is an absolutely amazing video machine. It’s a little surprising to me they didn’t go with XQD or CFexpress like with the other S1 models, but UHS-II SD memory cards are more than fast enough and capable enough to handle the bitrate this camera produces.

For this camera and generally when dealing with professional video environments, it’s really a good idea to never skimp on your memory cards. Sony Tough cards are the way to go, but if you want something else, be sure to check the performance in the chart above.