Man, it’s been a busy month. For those that follow this blog, I actually don’t do this full-time. I’m a trailer editor and when things get crazy, they get crazy. I live in a dark grey room where I destroy my ears with risers, slams, and sub-drops 10-16 hours a day. For whatever reason, I kind of like it.

Between gigs, I leave town immediately to recollect myself from the insanity that comes from working as an editor in advertising. This time my wife, child and friend from Japan took the long and painfully boring drive out to New Mexico. With a few fun stops along the way. 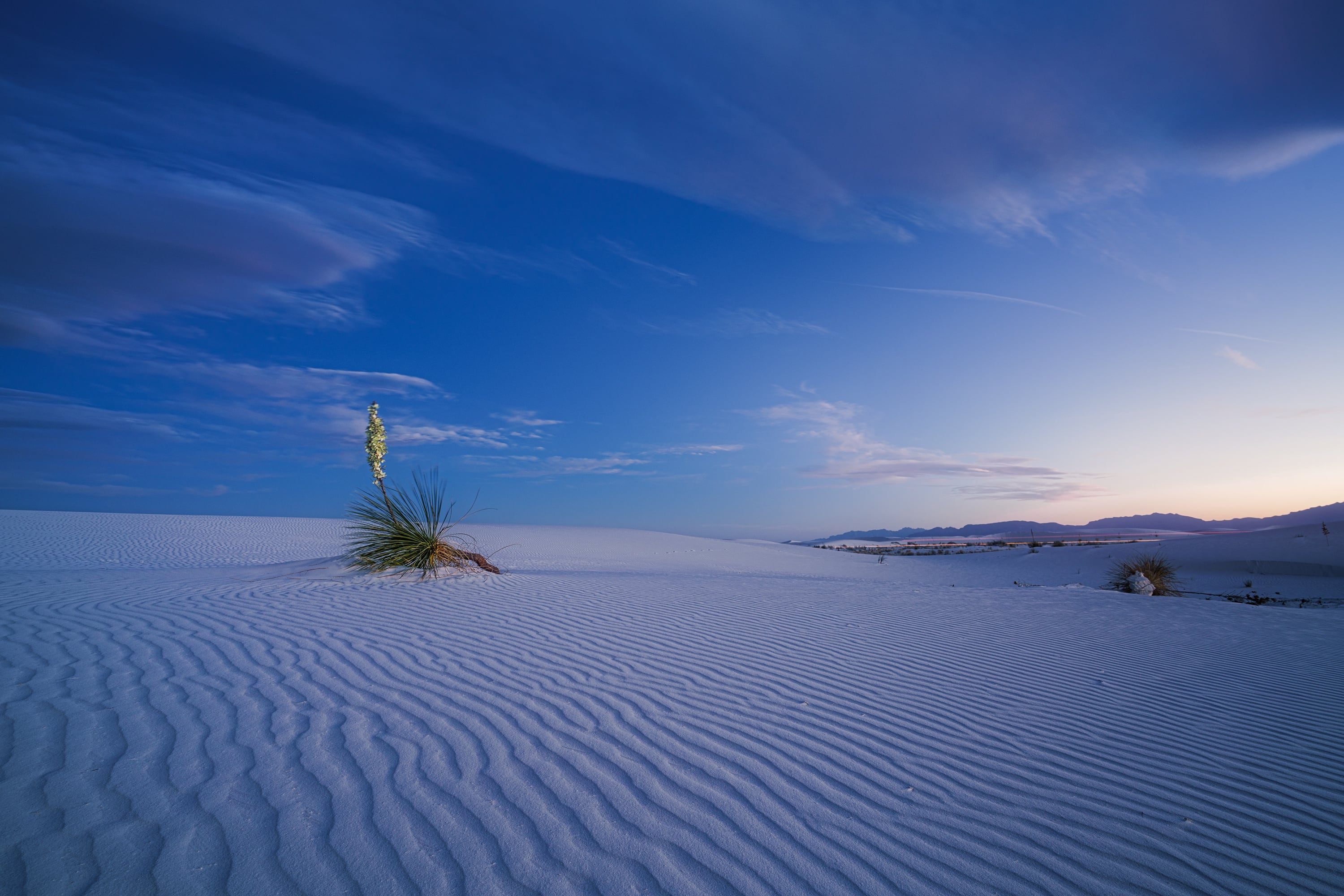 My goal for this trip was actually two things. One to review Aurora HDR, which I am now actively working on, and two a review the Fujinon 14mm lens, a lens that I’ve had for a while and to be honest, it might be my favorite.

Of course, I also brought my trusty X100F, which is just such an amazing camera. I’ll post those shots tomorrow.

I have a lot to say about this software as I’m blown away. First thing I’ve noticed is it’s more than just HDR software, the tools for a landscape photographer are simply insane. Check it out here. At least download the demo. But it’s worth the purchase in every way.

My first attempt at shooting some cave photography at the Carlsbad Caverns, it’s tough. It’s hard to capture any sense of perspective or scale when inside the cave. The lighting they use in these caves is also pretty intense. It would be cool if they used LED lighting with rotating colors.

I also brought the completely wrong lens for the occasion, the Voigtlander 15mm, great lens but I should have brought my 16-35mm f4, or a 24-70mm. I was just worried about the weight for the long hike down. Luckily I had my X100F.

I’ve had this lens over a year now and just haven’t gotten around to using it much, or when I do go out to use it, the weather suck and the shots don’t turn out.

I do love this lens though. It’s so small and light and the images come out looking so crisp. It might not be the sharpest lens Fujifilm has made, but it still has a very nice qualities.

Do you think the Fujifilm X-Pro4 will get IBIS?
yesterday
Follow