A speed test comparing all the most popular UHS-II and UHS-I memory cards in the Galaxy S8 and S8+ Phone.

Use this guide to find the best memory card for your needs.

Unlike a lot of other sites that list memory cards for the Galaxy S8, I actually own and test them all.

There is a lot of confusion when it comes to testing SD memory cards in the Galaxy S8. Most of the benchmark software will test the emulated SD memory card which is not the real external memory card.

A1 SD allows you to test the real SD memory card. Many of the other programs will allow you to browse to find the external memory card in /storage/0000-0000 but I was then getting “access denied.” So A1 SD was my application of choice for doing these test.

Memory card read / write speeds were tested using A1 SD in the Samsung Galaxy S8+ using the Long – Default test with the fastest results taken out of several tests.

These are the best micro sd memory cards for the Galaxy S8, S8+ at writing data. 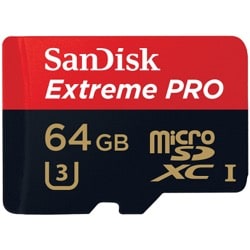 The Sandisk Extreme Pro is the fastest micro SD memory card for the Galaxy S8, S8+. Sandisk all around usually makes the best card and are a very trusted brand. Because this card is U3, it will be a great card even for future devices. – Amazon 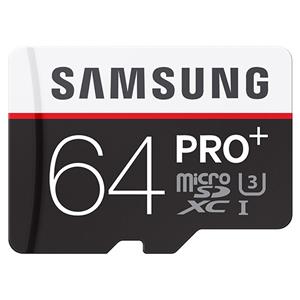 The Samsung Pro+ is the best micro sd memory card by Samsung that is UHS-I. In terms of performance and reliability, it’s up there with Sandisk. – Amazon 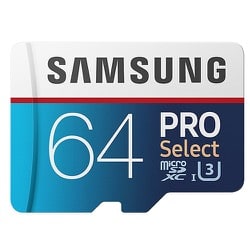 The Samsung Pro select is a newer card I’ve just added to the list. It’s very fast, not as fast as the other two, however, it can be found at a lot better of a price. – Amazon

If you do mostly read access here are the best micro sd memory cards for S8, S8+ for read access.

The Sandisk Extreme Pro also has the fastest read speeds. All around it’s the best card for the Galaxy S8 / S8+. – Amazon 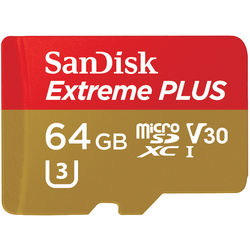 The Sandisk Extreme Plus has a great balance between performance and price. It’s a fantastic card and with both read and write speeds and comparable to the Extreme Plus when tested in the Galaxy S8. – Amazon 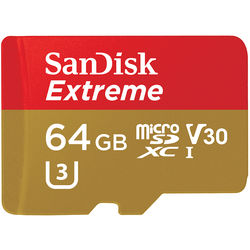 Memory Cards and Brands To Avoid

The only cards that I would be cautious about would be any old cards, like the Sandisk Ultra – Old Version. That card ran very hot and its performance when testing was all over the place. In fact, avoid old versions of any card on Amazon. I think some have been labeled old even since I’ve purchased these so I’ll try to update as much as I can.

There is also Patriot and Netac Pro. I don’t know much about these brands so I wouldn’t trust them either. I actually gave one to my niece for her to use in her tablet, so I’ll know soon if there are any problems with them.

Memory Cards and Brands You Can Trust

The best all around brand seems to be Sandisk. However, Lexar, Transcend and Samsung are also great. It’s not uncommon for the cards made by Samsung to work best in Samsung devices. That’s the way Sony cards typically work. They may not be the fastest, but they usually are the most reliable.

While USH-II memory cards do work in camera, I see no speed improvements over standard UHS-I cards.

My Memory Card Is Slow Or Isn’t Working

There are a lot of counterfeit cards out there especially on Ebay, so make sure you buy your cards from a trusted source. If you buy on Amazon, buy from the manufacturer directly.

Sometimes cards can just be bad. It happens. Send it back for a replacement, or send it in for a warranty.

Be sure the card is clean and the connectors inside the phone are clean.

There are a lot of cards out there made by a lot of different brands. Some better than others. A lot of the top brands like Sandisk make the fastest cards, but also the most reliable. If you’re using your phone to access your SD card a lot (like installing games on it), then it may be useful to buy one of these faster cards.

If you’re just looking for a card that you can use for storing extra photos or video on, then there may be no need to break the bank, depending on your needs.