Walking around San Francisco for a day is probably one of the best ways to put a camera through its paces. I was actually considering getting an Olympus E-M5 II for this trip but decided I haven’t really done enough with the Fuji X100T yet to really start exploring other cameras.

It was one of those rare sunny days in San Francisco. I’m not sure I’ve ever experienced that before. I’ve been to this city more times than I can count and every time it’s been cloudy, overcast or raining. My theory is that it’s because I left my sunglasses at home. I have this rare talent of being able to control the weather like that. If I want to produce an amazing sunset, all I have to do is run out of battery power in my camera. If I want to make it cold and windy, I don’t bring a jacket. Works almost every time.

So these shots are all JPEG using the standard Provia camera profile with the Color set to -2, Highlights to -2 Soft and Shadows set to +0. With everything else set to Zero or Off. That seems to be where I’ve landed as my favorite look to work with in post. Sometimes I’ll move shadows around from +2 Hard to -2 Soft depending if I use other camera profiles, like Velvia, Classic Chrome. With B&W I usually like to go hard on the Shadows. But I don’t shoot B&W with camera profiles very often.

I also did something I usually don’t do on most of these. I used the VSCO presets. I often times like to create my own looks but wanted to give some other looks a try for once. VSCO is pretty good for that classic film look but you run the risk of looking like every other Instagram shooter where you blindly cycle through presets until you find one that works for your shot and of course everything is overly faded in a bad way.

What I try to do instead is pick a film stock I like that sort of gives the image a color and tone that I felt complimented what was going on, then I go in and adjust contrast, saturation and tones before using the adjustment brush to add clarity, contrast or extra local enhancements to areas I want the eye to be drawn to. 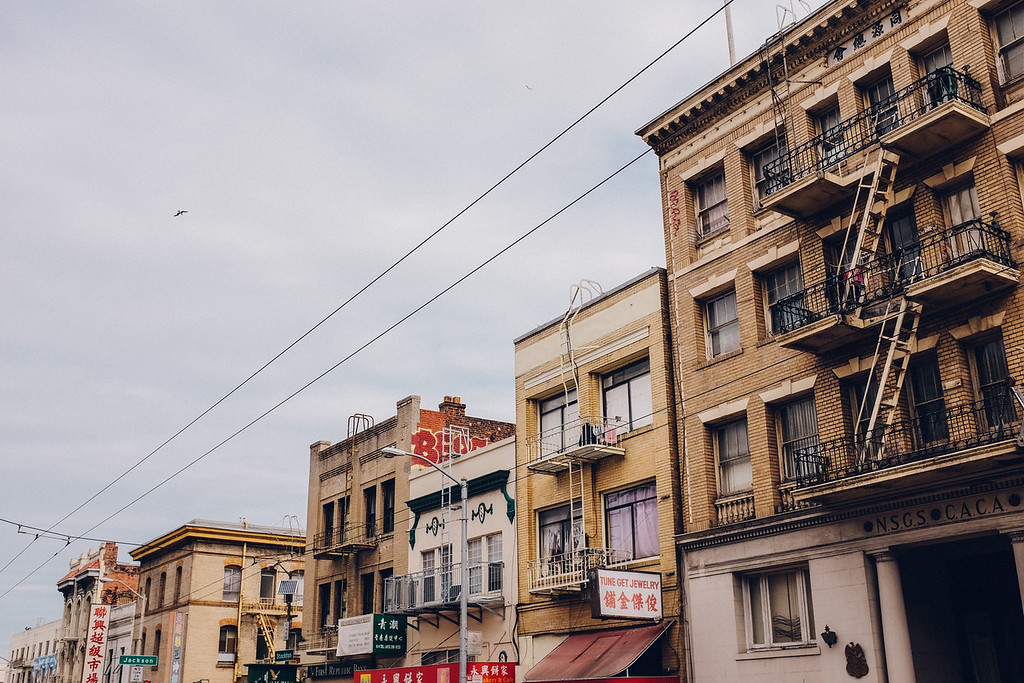 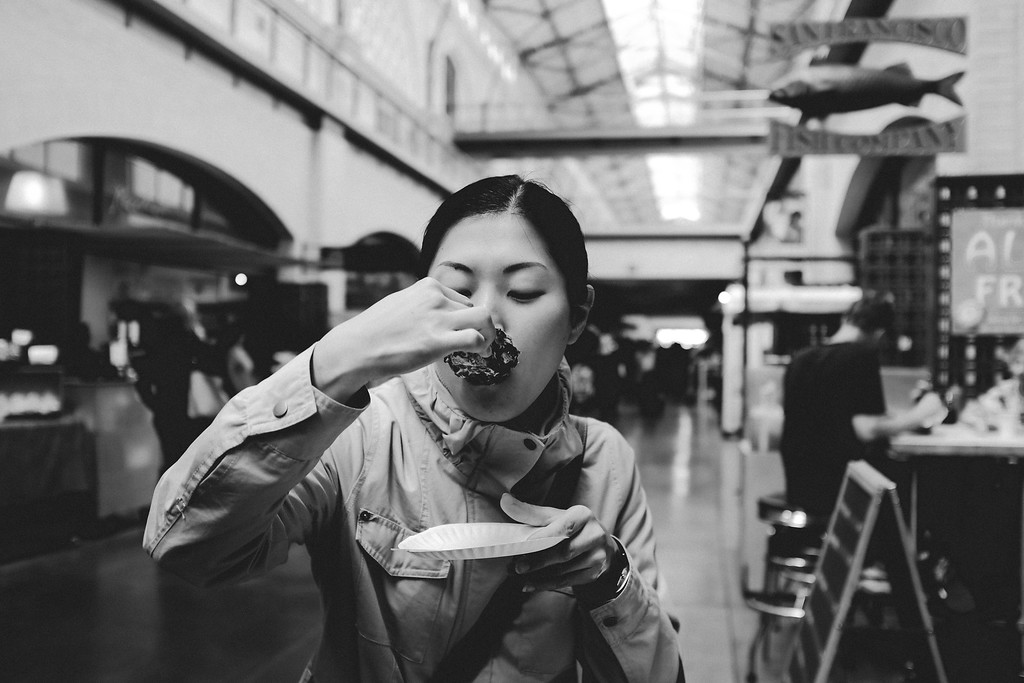