I’ve been driving through Central and Northern California doing the thing you do when you do that whilst shooting all on the Fuji X100T. Except in Yosemite, I shot a little with my Sony A7r obviously. But lately I’ve kept that solely as my landscape photography camera reserved only for when Mother Nature is in her most epic of epicness. Otherwise it’s the Fuji X100T to shoot all those incidental moments that happens when traveling.

I’ve also started doing that thing we all tell beginners not to do when they’re first learning to shoot – I’ve been shooting exclusively JPEG.

For the last three months I’ve shot RAW+JPEG always. Unless I’m shooting on the Sony A7r or 5dmkii where I just shoot RAW only. But with the X100T, I almost never end up using the RAW and find they just waste space on my computer. The only time I need them is when I know I’m in a situation where the dynamic range of the scene exceeds what the JPEG will produce. In that case I turn RAW+JPEG back on, which I’ve programmed into my ‘Q’ menu. It’s been working great.

So far my two favorite profiles are Provia that produces a very safe almost neutral look that’s easy to adjust in post, and Classic Chrome which will give that classic documentary feel. Although Velvia works great on any Landscape. But I’ll share more on the adventures of JPEG as I go.

The X100T has given me the opportunity to really start focusing on improving my street photography. It’s kind of perfect for that. My focus here was to try and capture imagery that isn’t watermarked by corporate logos but still captures a mood that represents the lifestyle. 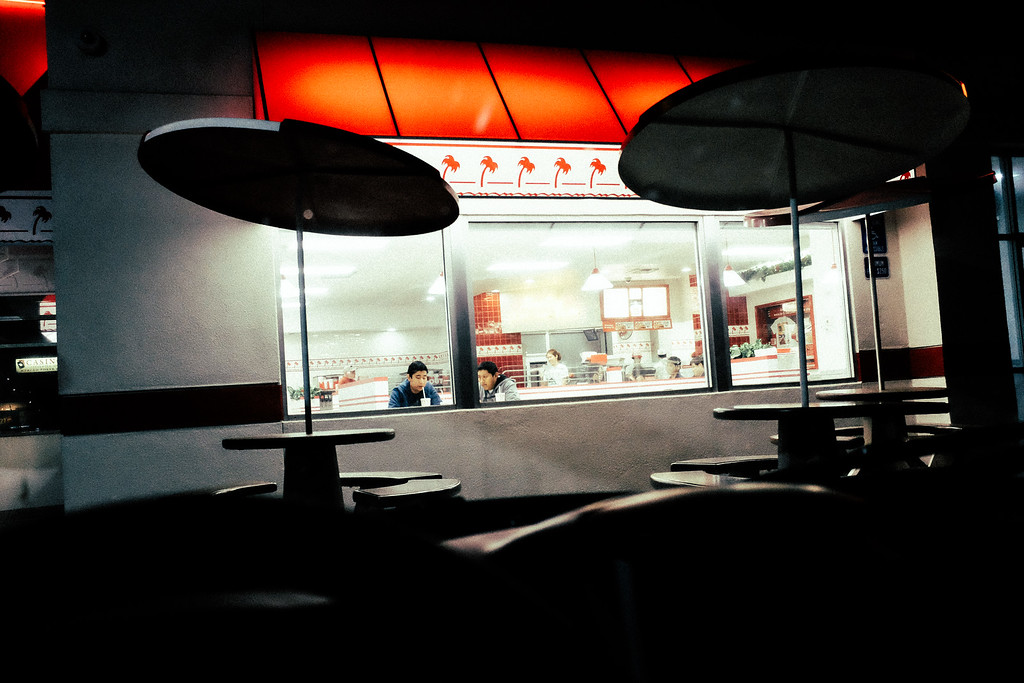