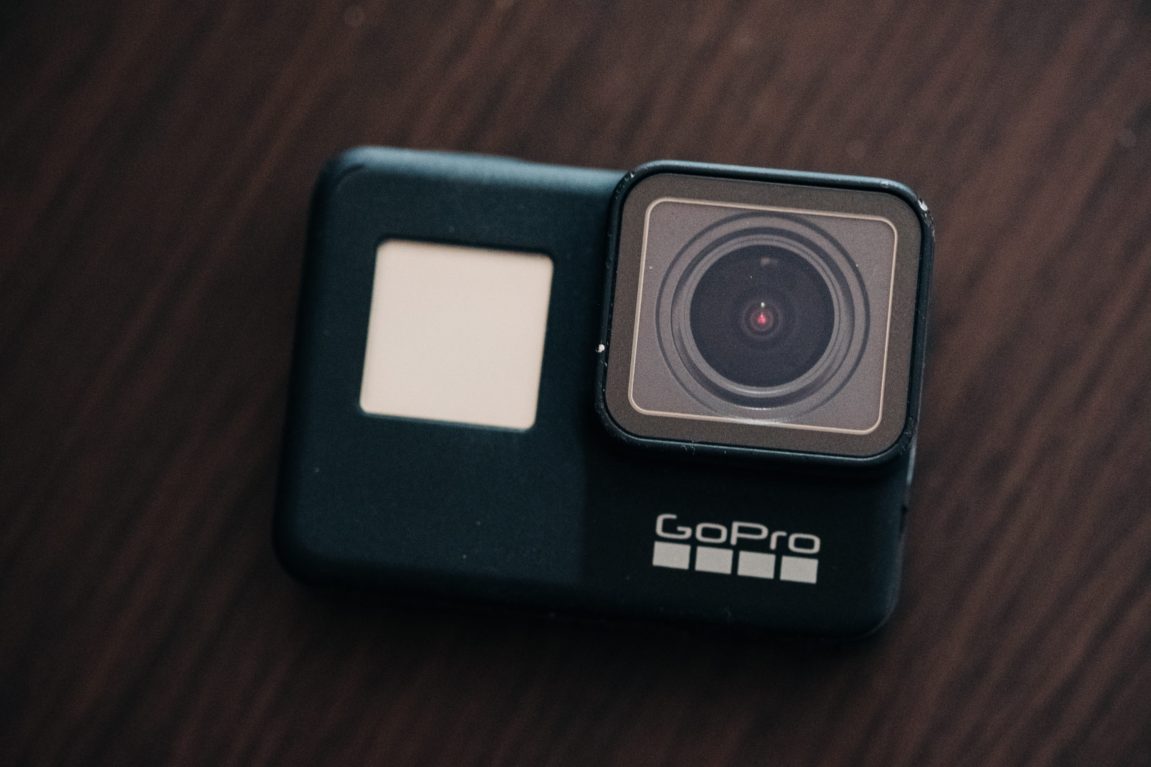 When I first started testing memory cards in my GoPro Hero 7 Black, the first thing I noticed was the camera got very hot and record times were getting cut short. Usually about 20-30 minutes. I would get no prompt, no message, nothing, recordings would just stop.

It seemed when just sitting my cool room, the max record time I could get with a GoPro Hero 7 Black at 4k60 was about 30 minutes.

I first thought there was maybe a record limit on the new GoPro with certain codecs or frame rates, since I never had any issues with my any of my other GoPro cameras.

I switched out cards to an old off brand micro sd card that I knew would probably cause heat problems and lo and behold, high temperature warning.

Now it seems like I sometimes get the temperature warning, sometimes I don’t. Regardless, I could only record for about 25 minutes and if I’m lucky, 35 minutes in an air-conditioned room before the camera would stop. 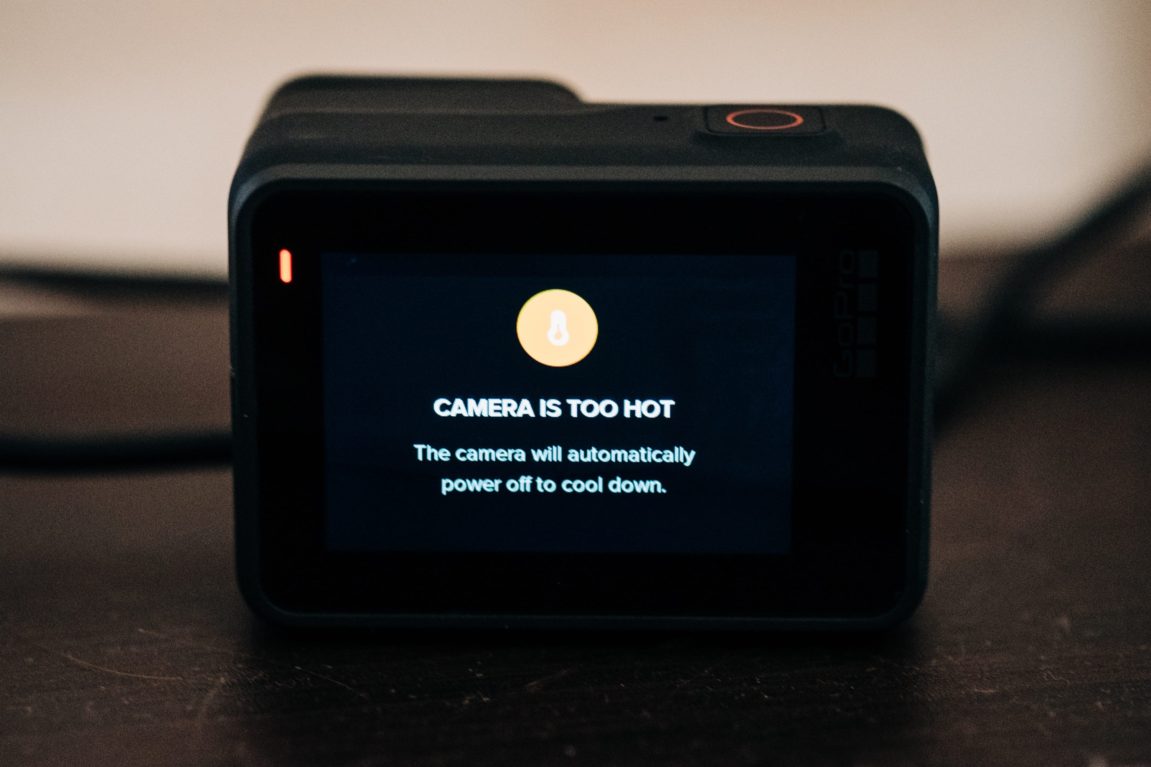 To confirm my theory that the heat was causing the Hero 7 Black to stop my recordings prematurely (since I wasn’t always getting the temperature warning),  I put my camera in the freezer and let it record. Sure enough, it recorded until the battery died.

How To Keep You GoPro Hero 7 From Overheating

I’ve messed with the settings to see if I can get the camera to run cooler and have discovered a few tips that can help you prevent your GoPro Hero 7 Black from overheating.

First off, GoPro recommends using your camera in an environment with good air circulation. I imagine if I’m biking across Japan in the summer sun when it’s 95 degrees outside, I doubt this will help and I anticipate my camera shutting down after 20 minutes, but since Summer is over, I’ll have to wait until next year to test this.

If you have issues with your GoPro Hero 7 overheating there are a few other tricks that seem to help.

Based on hours of testing and experiments, it would seem heat is responsible for the short record times in the GoPro Hero 7. While sometimes you get high temperature warnings, this is not always the case and more often than not, the camera will just stop recording.

It’s a shame that the one GoPro that has the heat issue is the Hero 7 Black. Having the camera be white or silver seems like it would help performance in direct sunlight, especially considering the Black is the one that overheats the most.

It does seem having the latest micro SD memory cards or memory cards that run cooler does seem to help, and if you continue to have issues with heat, you could try to swap out your micro sd card for the latest cards from Sandisk. The most recent releases from Sandisk are the Sandisk Extreme A2 cards which run very well in the camera.