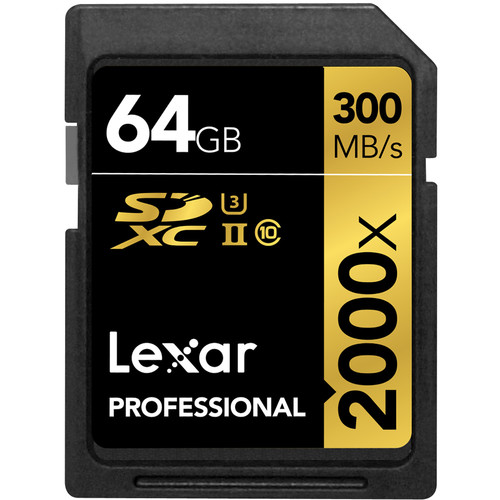 While the Lexar 2000x was once one of the best UHS-II memory cards on the market, recently it seems like their quality control has slipped slightly since their acquisition by Longsys.

When it comes to value and bang for the buck they are often priced a little more competitively compared to the competition which still makes them a great choice. However, these 2000x cards don’t often make my recommendation lists as one of the best memory cards for cameras. Unless the budget is very tight, there are usually better options.

The Lexar 2000x UHS-II performs well with USB-C memory card readers in Windows 10, but I’ve yet to see it perform at it’s rated speeds and cards like the Sandisk Extreme Pro UHS-II are slightly faster. 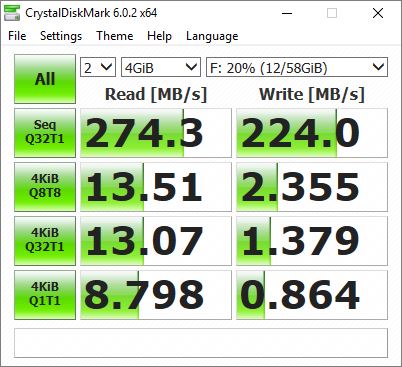 To take advantage of the quick read speeds of UHS-II memory cards be sure to get a great UHS-II card reader. These cards usually come with a USB3.0 reader but there are new USB-C readers on the market that often show better performance.