I’m on a photography lockdown right now. My main laptop died this weekend and then my main photo editing drive died as I was moving files around to be able to work on my old MacPro. So I’m stuck until I fix my MacBook Pro and until my Drobo comes this week. Recovering the hard drive will be easy, I hope. It just lost it’s partition. If not, I have backups.
The good news is I’ll have a Drobo 5D to review in a couple of days. But until then, I still want to get some photos up.

These are a few shots of my daughter in her little Bunny costume. I shot with the Fujifilm XT1 with the Fujinon 56mm f1.2 lens. An absolutely amazing combo. 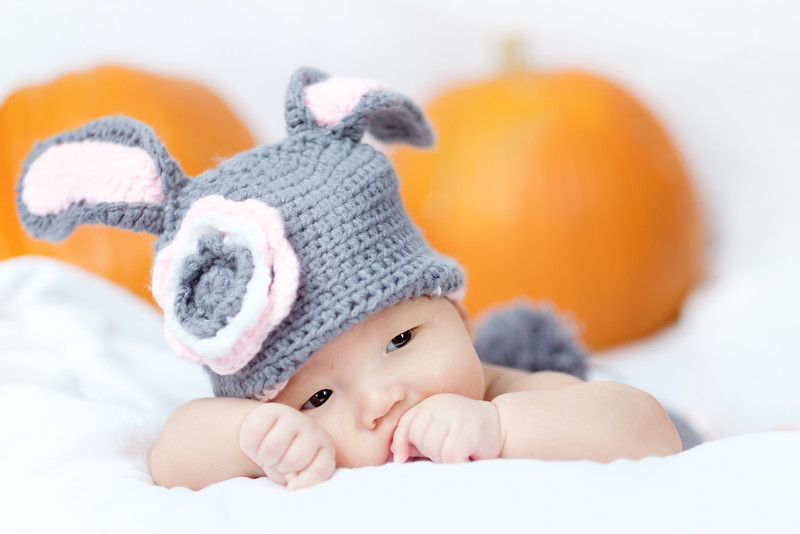 Why did I use the Fujifilm over my Sony A7r II?

You might think I’m crazy for not shooting with the Sony A7r II, a camera whose specs completely blow any Fujifilm camera out of the water.

But there is a good reason and you’ll see me talk about from time to time. The reason is because of this unspoken magical quality that Fujifilm has . . . The colors.

I know it sounds cheesy, but it’s true, you can’t match the colors you get from Fujifilm. You could say it’s from X-Trans, or you could say it’s because they’ve defining the look of history for 80 years and they’ve baked that into their profiles. Whatever it is, it’s there and it’s a real thing that can’t just be measured by some number or stat.

What you see in these photos in terms of color is almost entirely out of the camera. I did shoot RAW, but selected Provia in the Lightroom camera profile selection. I know it’s not exactly the same as shooting JPEG with Provia, but it’s close enough. You can see my RAW vs JPEG comparison here.

And even though I only get 16 megapixels, the beauty of the shot makes it worth it. Besides, I don’t really need 42 megapixels for a shot like this anyway. Does anybody?

It took me a long time to figure out what kind of lights to get. It came down to Elinchrome vs Paul C Buff Einsteins. While built quality of the Elinchrome might be better of the Einstiens, I choice the Einstein’s for one reason; When you’re light breaks, you send it to a service center in the United States. I’ve heard only bad things about sending Elinchrome lights in for repair, so I avoided them.

I shot this with two Einsteins, one with a Westcott Rapid Box Octa XL, the other was a small Paul C Buff strip box I used for fill.

At ISO 200, f1.4, I had to turn the lights almost all the way down to their lowest setting. 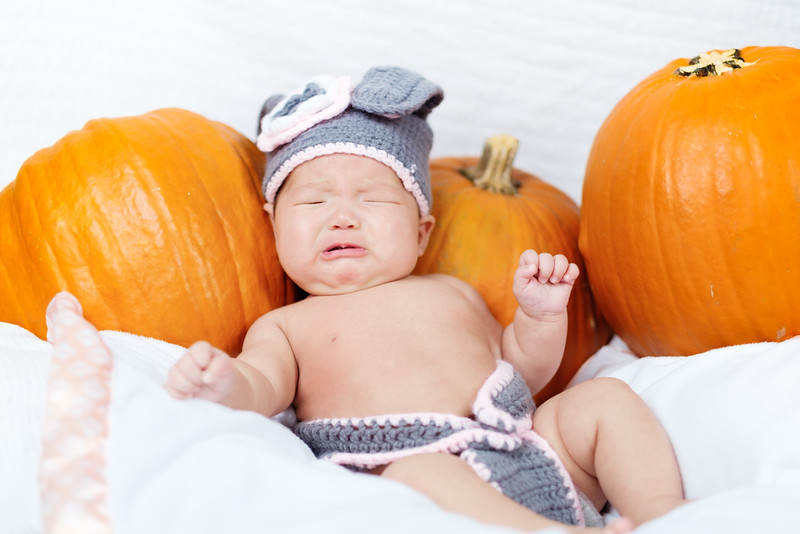