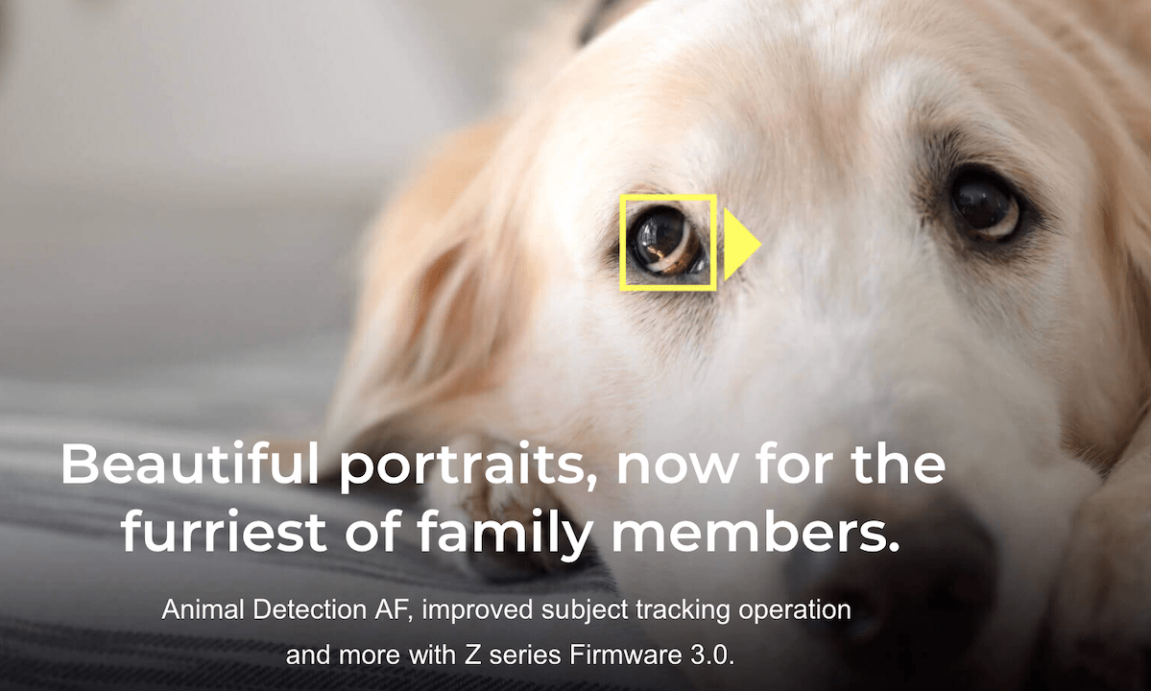 Nikon just released firmware v3.0 which adds animal Eye and Face AF to the Z6 and Z7 cameras. They’ve also improved the AF tracking to perform more like the 3d tracking that everyone loved with the D850.

Now you can set the AF tracking toggle to the Fn button (those little buttons by the lens mount) to toggle on and off the tracking. This allows you to control the AF tracking so that it functions quickly and easily, similar to how the Canon EOS R and Sony cameras can be set up. Before you had to press the ‘ok’ button to engage tracking and the magnify button to reset it.

The tracking is very sticky and performs very, very well. It would be nice if it intelligently worked with eye and face AF, right now it’s still one or the other.

I’ll be retesting all the latest cards soon and  the data will be available here: Best Memory Cards Nikon Z6/Z7