A few weeks ago Pergear send me their new 12mm f2 lens to try out and I’ve finally gotten around to shooting a little with it.

Companies like Pergear usually do this type of thing to raise some awareness of what they have to offer, and it allows them to get the lens in different photographers’ hands with different styles so there are plenty of sample images online when people search.

They never ask for glowing reviews or anything like that.

Pergear also has a fisheye 7.5mm f2.8 which they released last fall and they say it’s being fairly well-received by their testers.

So far I’ve liked their lenses for the whole art & character / super fun to shoot with on a low-budget style of photography. In general, I’ve had a lot of fun with these Chinese lenses coming out of the Pergear distribution center. They now represent TTartisans, 7Artisans, Viltrox, Zonlai, Brightin Star etc. And all these lenses keep getting better as they dial in their designs while working out the kinks. It’s been fun watching the progress over the years while testing the new designs.

It has become very clear now that these little companies that are pooled together to designed and manufacture these lenses are getting pretty good, and this Pergear 12mm f2 is a great example of this. While this lens is not perfect (especially my copy), you can still have a ton of fun with it and there is great potential. 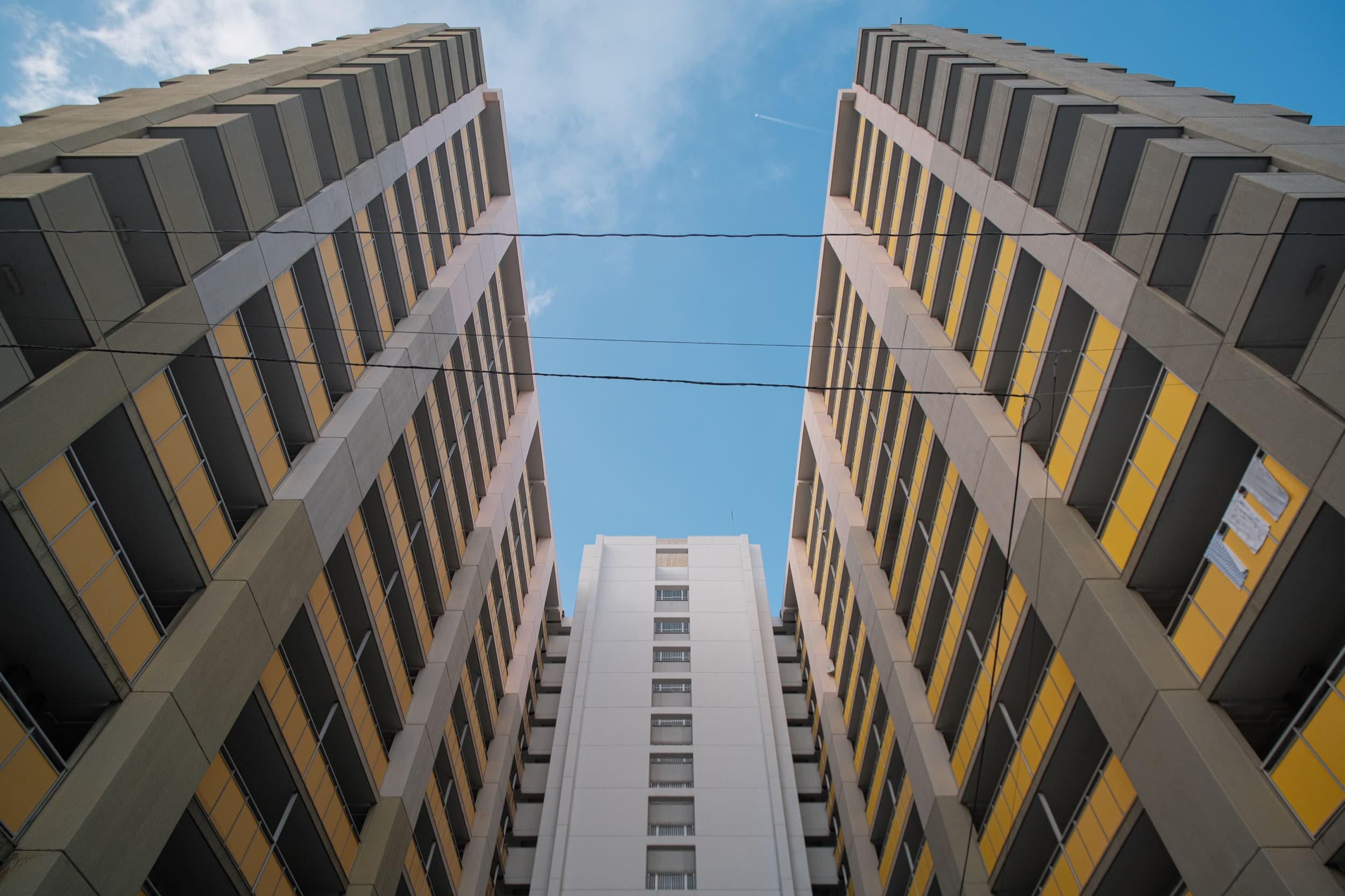 Here are the affiliate links and some general lens info.

There is also what looks like a Brightin Star version of this lens with a slightly different build.

I was expecting the Pergear 12mm f2 to have a lot more of the imperfections and sort of wild characteristics of their other lenses. But it doesn’t. It’s actually way tamer, with very nice contrast and pretty good sharpness across the frame.

I’m actually impressed. I was not expecting this lens to be actually viable for landscape photography but the potential is there.

I think with this lens we really just have a great and affordable ultra-wide lens for walk-around shooting. It also has some nice bloom in the bright sunlight, which 99% of Instagramers synthetically add in post anyway.

The flaw I would say is that its edges and corners do get a little bit of that stretched sharpness look to them. – I’ll check for astigmatisms for you Astro guys and update and more shooting at f2 for the review. 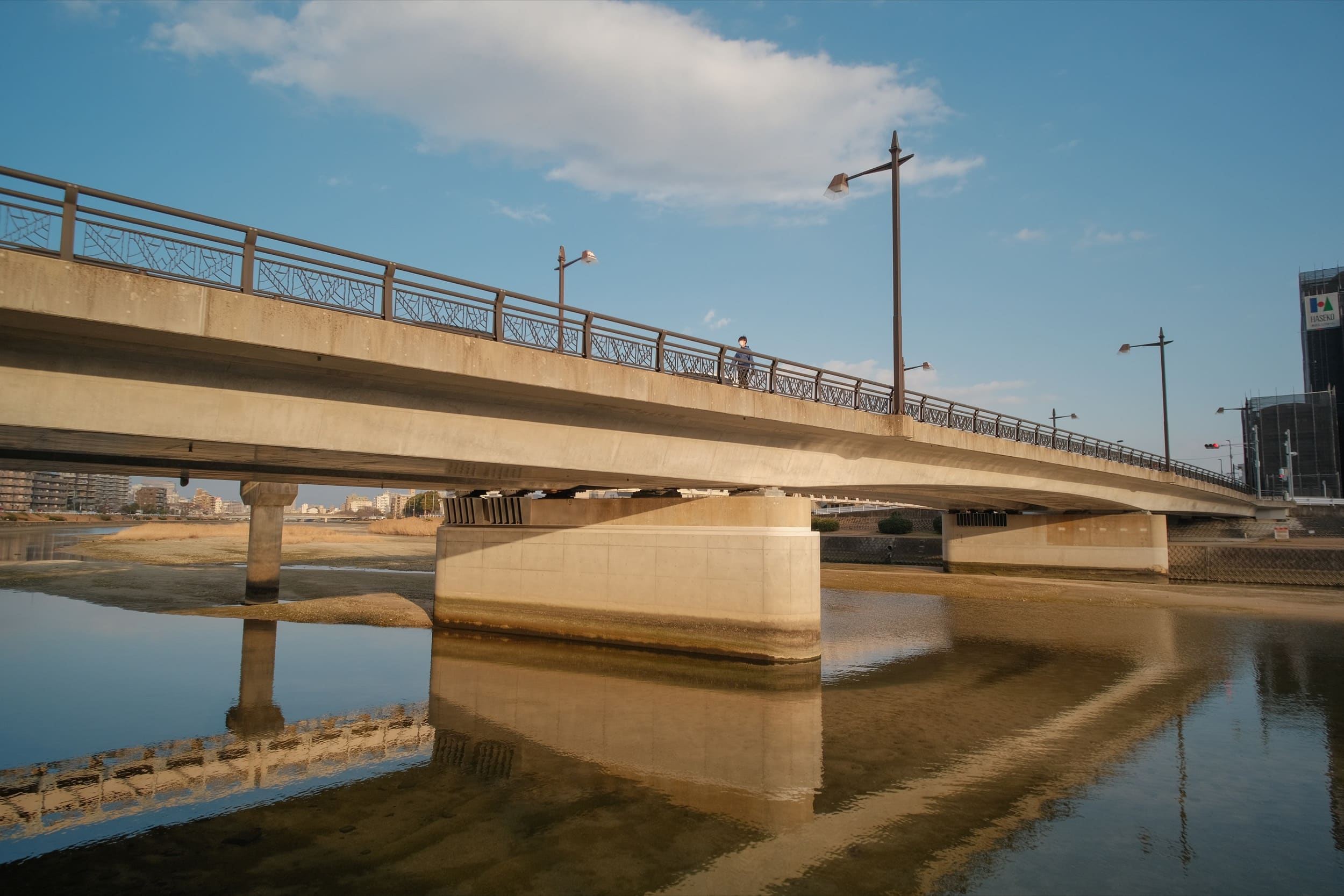 Edges do get a little softer with slight smeariness even at f5.6 and f8. So I probably wouldn’t use this if I wanted a high-end Landscape lens and had some extra money to upgrade into a more expensive lens. But for someone getting started, it will be totally fine and is better than the ultra-wide lenses I started with when shooting landscape 10 years ago. Which at that time was the original Samyang 14mm f2.8, and that lens was a mess.

My copy does look to have some decentric issues which is something to always look out for when dealing with ultra-wide lenses. So the right side of most of these samples will be softer than the left. I’ll do some f8 and f16 samples when I do the full review to see if it clears up some. Most of these samples were shot at f4-f5.6.

Build quality is good. The aperture ring is smooth and nice, but de-clicked. The focus ring on my copy is a little on the easy side but at the sime time is buttery smooth. Overall, the build quality is nice, feels good, no grinding, and looks cool.

Not to scare you, but decentric issues are pretty common when dealing with third-party lenses. I’ve even had a few Fujifilm lenses with this issue. My 23mm, my 10-24mm.

I’ve had several SLR Magic lenses with issues, my Kipon 40mm f.0.85 has a light issue, One of my Rokinon lenses and my original Rokinon Landscape lens, etc. It’s common and it’s one of those issues where you need to decide how much imperfection you’re willing to accept. It’s hard to get these lenses perfect.

It’s not always the lens manufacturer’s fault either. Sometimes lenses develop these issues over time as elements shift around or as lenses get bumped over the years.

If I was just starting out for landscape photography and on a budget, I would definitely consider this lens for high aperture shooting. I’m loving the way it glows when it’s hit by the sun. It’s such a cool look.

If you can find one in a camera store where you can test out and do your own quality control, this could be a very fun lens for landscape shooting.

For established landscape shooters, you’ll need a lens that’s perfect. I would probably go with a Rokinon even though the Rokinon designs are very uninspiring. But they sell them pretty much everywhere and you can always quality control yourself and send back anything you don’t like, which I do very regularly. Pergear lenses usually ship out of China and it can be expensive and time consuming to play the shipping game if you’re in the West when trying to find a perfect copy. But there are some stores that do have them and if your local store has them, definitely try one out.

For general shooting or casual walk-around shooting, like what I’m doing here, or video where the absolute perfection of a copy sample isn’t as important, this is a ton of fun and I think it’s a great affordable alternative to the Samyang 12mm f2.

I’ll do some comparisons between the two for my review as well. 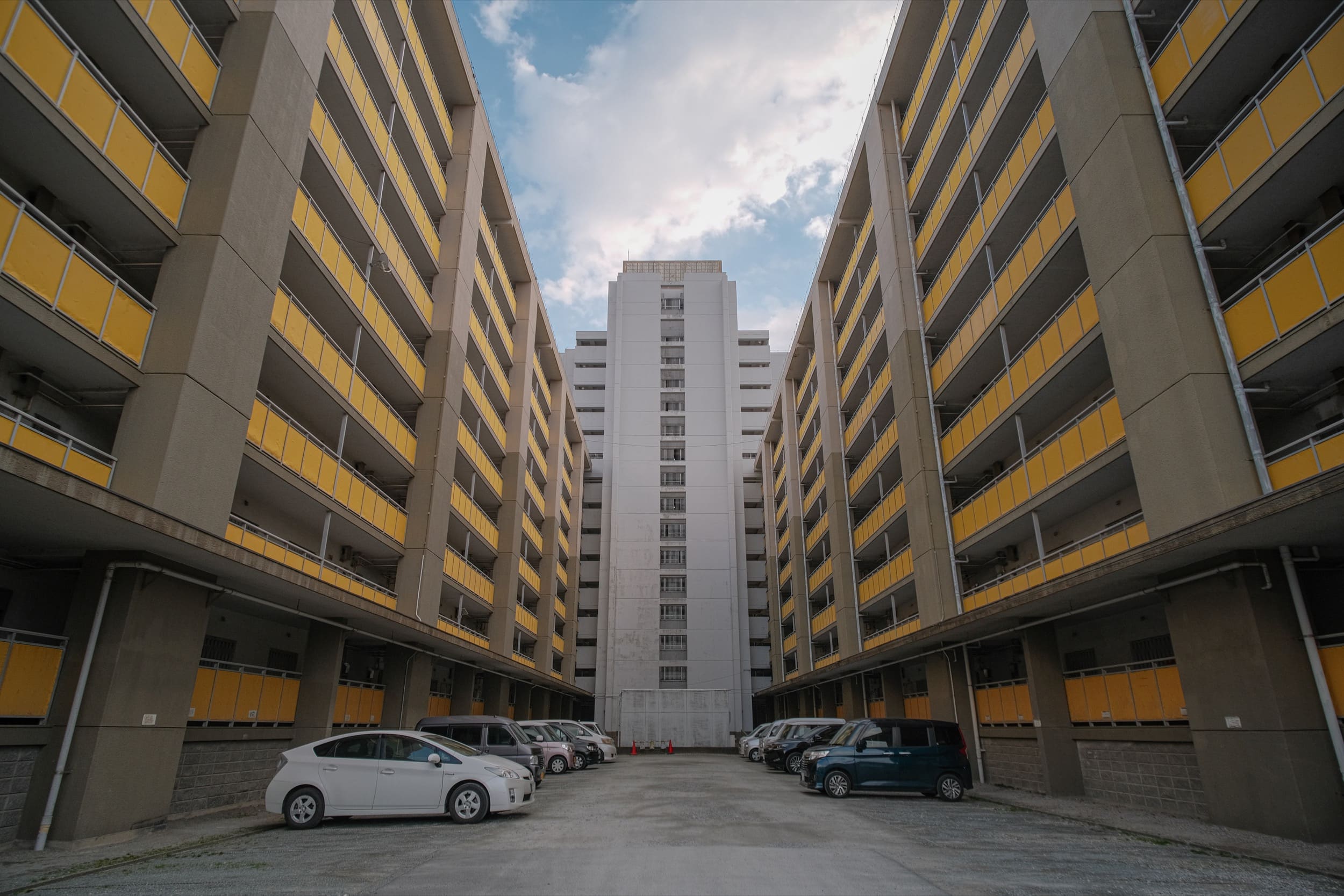 Most of these are just JPGs with the X-T3. Here is the Fujifilm JPG Recipe I was using. I’m just doing JPG for these to save time and they look great anyway.

And then I did a little bit of minor tonal editing in Lightroom to dial in the exposure, highlights, and shadows.

These were all shot handheld. No tripod. 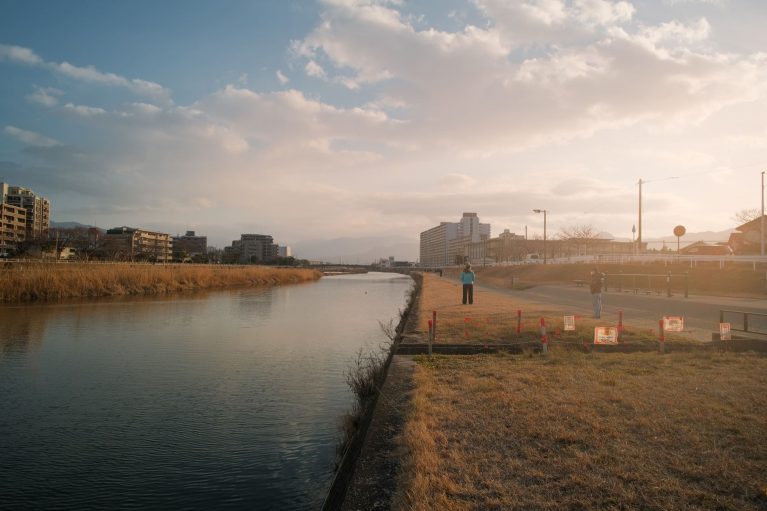 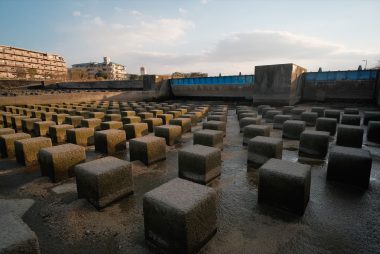 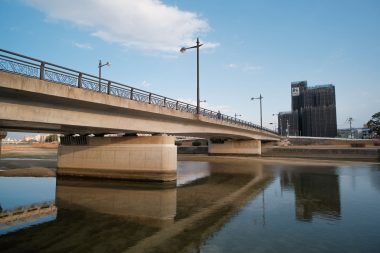 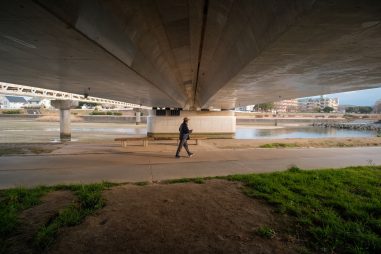 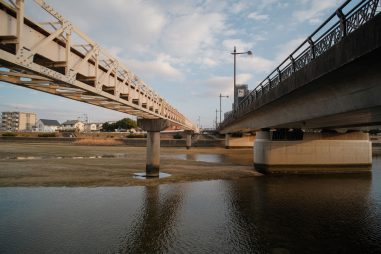 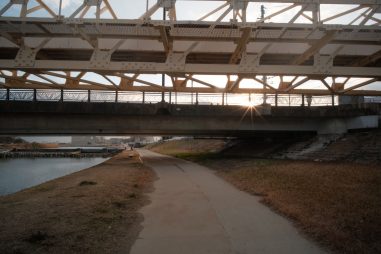 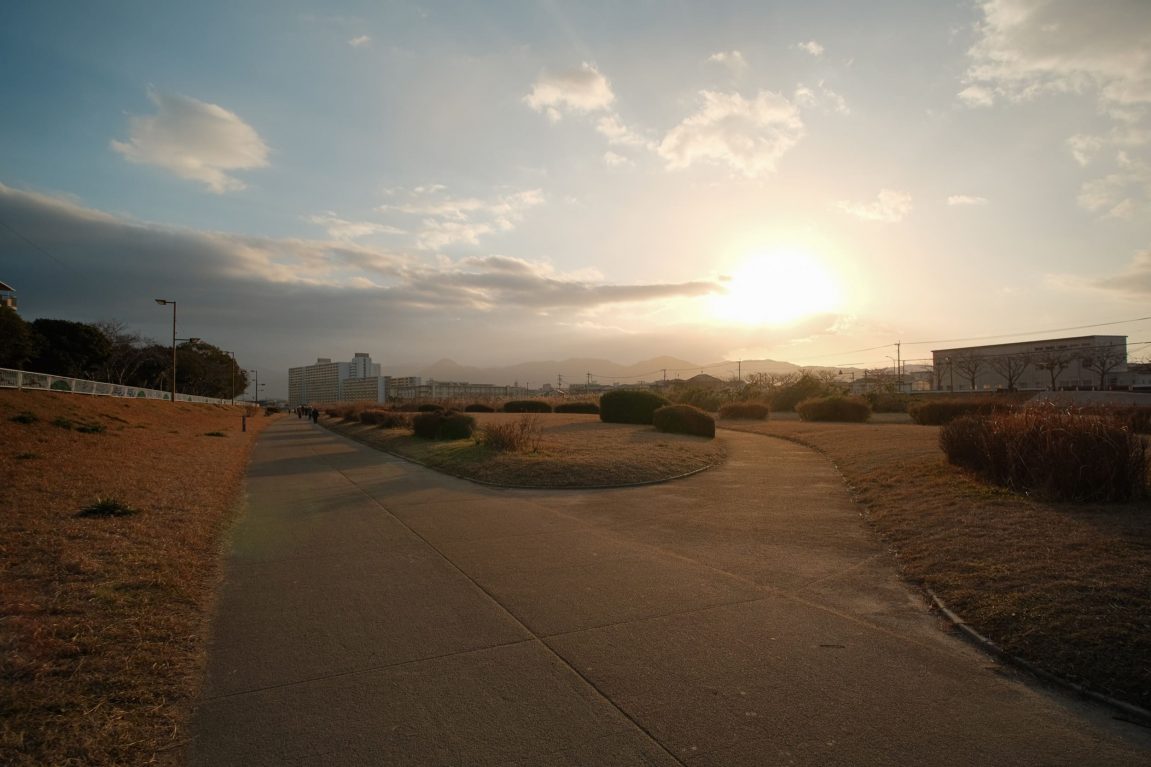