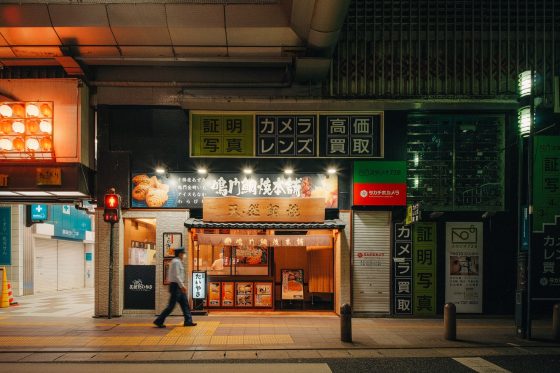 View Post
This lens is very interesting and fun for the price. I found it doesn't perform great with regards to flaring and shooting into the sun when compared to the Rokinon 12mm that costs more than twice as much ( so not amazing for landscape work ), but this Pergear lens does have some nice sun star effects which could make it a bit more interesting to use for night cityscapes where lighting conditions aren't as harsh.
View Post 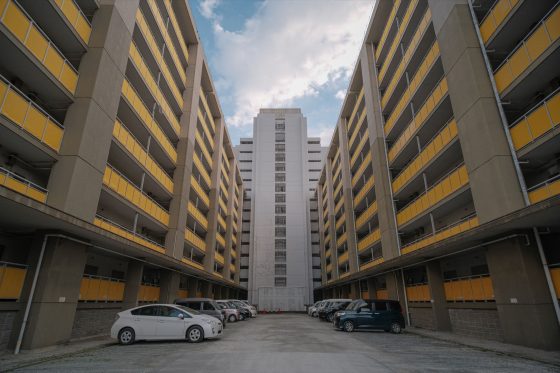 View Post
I was expecting the Pergear 12mm f2 to have a lot more of the imperfections and sort of wild characteristics of their other lenses. But it doesn't. It's actually way tamer, with very nice contrast and pretty good sharpness across the frame. I'm actually impressed. I was not expecting this lens to be actually viable for landscape photography but the potential is there.
View Post 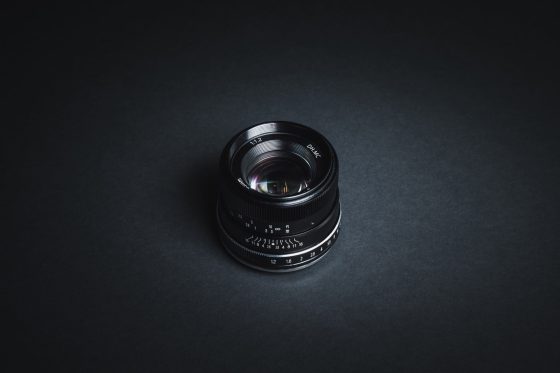 View Post
The Pergear 35mm f1.2 is a compact APS-C lens designed with a bright aperture for a very shallow depth of field and low light shooting. When looking at character and performance, this lens is packed with beautiful imperfections, as well as the regular kind. With the limitations in mind, it can produce some nice results and it can be a lot of fun in the right situations.
View Post

View Post
The Kipon IBERIT 75mm f2.4 is a relatively unknown third-party lens, but is a true gem and a street machine! I've written about this lens a few times but it's sort of fallen out of the general discussion of special secret sauce lenses, so here I share some experiences and photos taken recently with it on the Fujifilm X-T3.
View Post

View Post
It's been snowing like crazy the last few days here in southern Japan which is rather rare. It's also been a while since I've shot in the snow, so the other night I grabbed my X-T3 and 90mm and took this opportunity and go out in the usual fashion as a creepy foreigner to wanders the street at night with a camera taking peoples of random people minding their own business.
View Post

View Post
It's the end of the year and it's time to smash mochi rice into little rice cakes. In Japan, it's called Mochitsuki, or Mochitsuki festival. Friends, family, or neighborhoods get together, bring mochi rice and everyone works together to smash the rice into a mochi paste after steaming it.
View Post 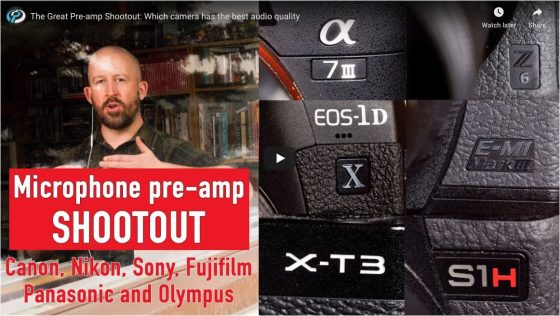 View Post
Time and time again we were told that the Z6 pre-amps suck by Jordan at DPreview and that the A7III was always the camera of choice. Then DPreview always says the X-T3 pre-amps are pretty good but I've actually always found them to have issues.  So now in this recent video, we see the complete opposite of what Jordan has been saying and now people are pissed. Many people avoided the Z6 simply because the pre-amps were so bad according to DPreview, and literally this audio engineered found the complete opposite results. But here are some more details as to what is likely happening.
View Post

View Post
I'm seeing something strange happen with Nikon that I'm not really seeing with any other camera out there. That is, I see a lot of buzz about Nikon on my site and it's constant. Here is what's going on.
View Post 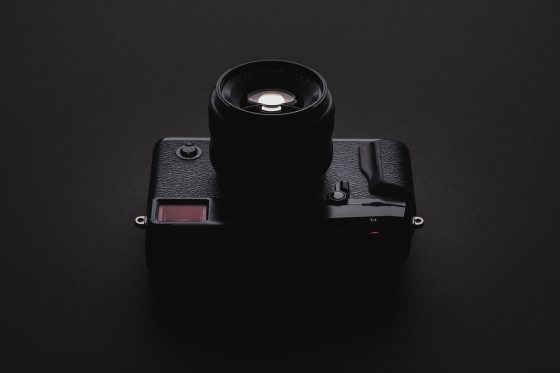 View Post
The Fujinon 35mm f1.4 is one of Fujifilm's oldest lenses for the X-Mount system. With the fast f1.4 aperture and the 50mm field of view, the lens is very versatile and it's especially great for portrait and people photography. While showing some age by today's standards in terms of autofocus and the technical characteristics, the lens still has some of the most unique character of any modern lens to date.
View Post 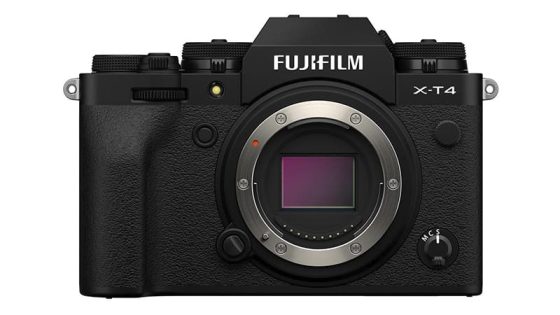 View Post
Fujifilm has done a very nice utility update on the new Fujifilm X-T4, pretty much giving the community everything they've asked for. Not just that, they've given vloggers everything they could want as well (except a headphone jack). Really this is now the first affordable camera with IBIS and a flippy screen that shoots 10-bit 4k (only 4:2:0 internally) with phase detection autofocus without any crippled features. It took until now for a camera company to make the camera literally everyone has been asking for, and it's exciting. This is pretty much the perfect camera, kind of.
View Post