It’s been snowing like crazy the last few days here in southern Japan which is rather rare.

It’s also been a while since I’ve shot in the snow, so the other night I grabbed my X-T3 and 90mm and took this opportunity and go out in the usual fashion as a creepy foreigner to wanders the street at night with a camera taking peoples of random people minding their own business. Fun!

The nice thing about a 90mm you’re not right up in people’s faces being a weirdo and I do like to keep the subjects a bit smaller in the frame so I have a bit more space, but the problem with a 90mm is you literally have to point the lens directly at the person, there is no getting around it. If people see you, they know you’re taking their picture. It’s not like a 23mm or 16mm where you can have the lens pointing completely to the left or right of someone while still keeping them in the frame.

The Fujifilm 90mm is one of their best lenses, if not THE best lens in my opinion. I would actually argue that it is THE best lens Fujifilm ever made so far. What about the 16mm? No, the 16mm has a very strange soap bubble boke that causes it to do very strange things and it’s sometimes unusable when dealing with little bokeh balls wide open at night. Like when shooting firefly photography.

The 90mm has no real flaws holding it back.

And it’s odd that it almost never gets mentioned or talked about. Most people talk about the 56mm or the 50mm when it comes to portrait photography, and the wider lenses when it comes to street photography. But the compression that comes from a 90mm is just magic, you just need a lot of space.

Shooting in the snow with the X-T3 was a little complicated as it kicks the AF’s butt a little bit. Not because the camera is bad or anything, but because there is a tendency for the camera to want to focus on the bigger snowflakes that catch the light just right that drop in front of the lens.

Already the X-T3 probably isn’t the best camera for tracking in the dark (but it’s actually not too bad), throw some snow everywhere, and then it struggles a little bit more. But, you can get around this by just throwing the camera in burst mode, and then you’re guaranteed at least a couple of good ones out of the burst. So I was able to work around any issues with missed focus from the camera focusing on the little particles instead of the subject. 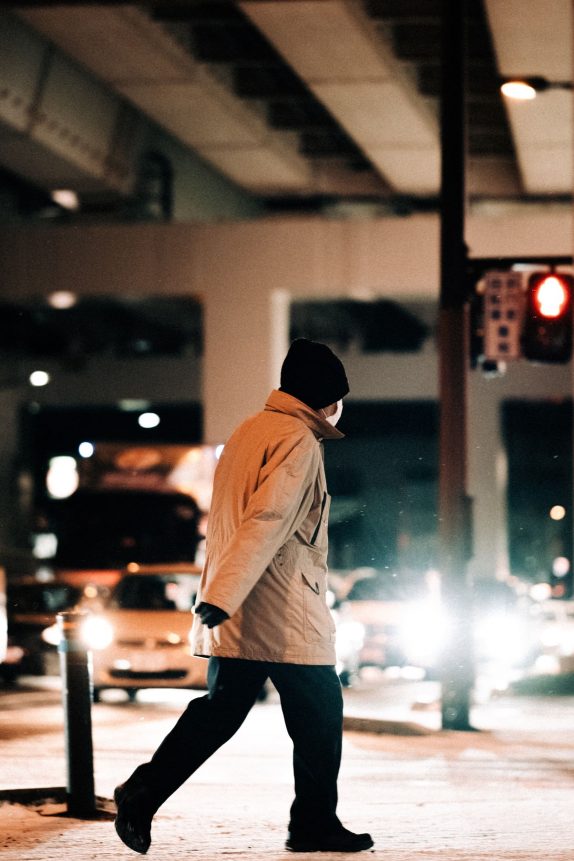 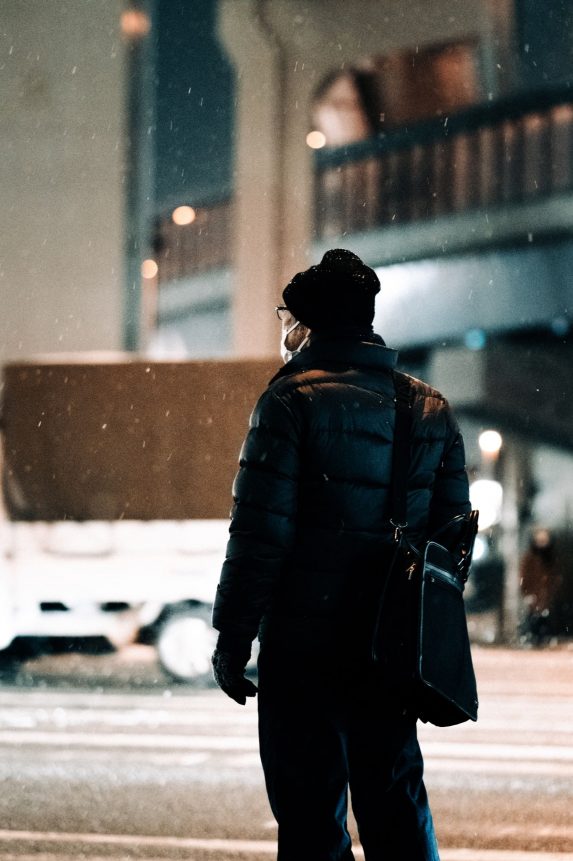 Next, I’ll try to underexpose a bit in order to protect the highlights a bit more. There is some nice lighting with some interesting signage and I think I could use to get a pretty cool Blade Runner vibe in some areas if I get the exposure right. Stay Tuned.

Also, let me know if you like these kinds of posts. 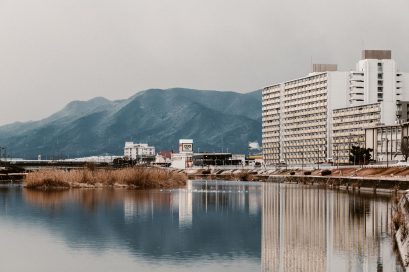 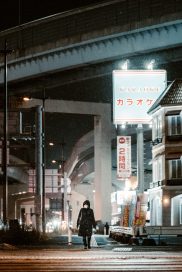 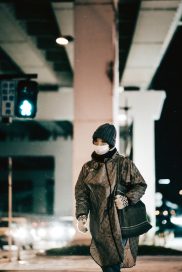 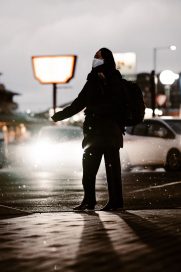 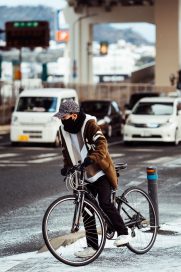 @AlikGriffin
224 Following
404 Followers
Also not allowed to discriminate against unvaccinated or coerce anyone into a vaccine. But when I fly back I get… https://t.co/niLv1XsqRW
18 hours ago