As photographers, we have a tendency to make little rules for everything or get caught up in beliefs that ultimately just limit our creativity. “Cropping is bad, 35mm is the perfect street lens, 50mm is boring, I only shoot wide open, that lens is too big, that lens is too small, that lens is too slow, manual focus is dumb, you shouldn’t chimp, micro-contrast isn’t a thing, there is no such thing as weather sealing.” etc. etc. etc. 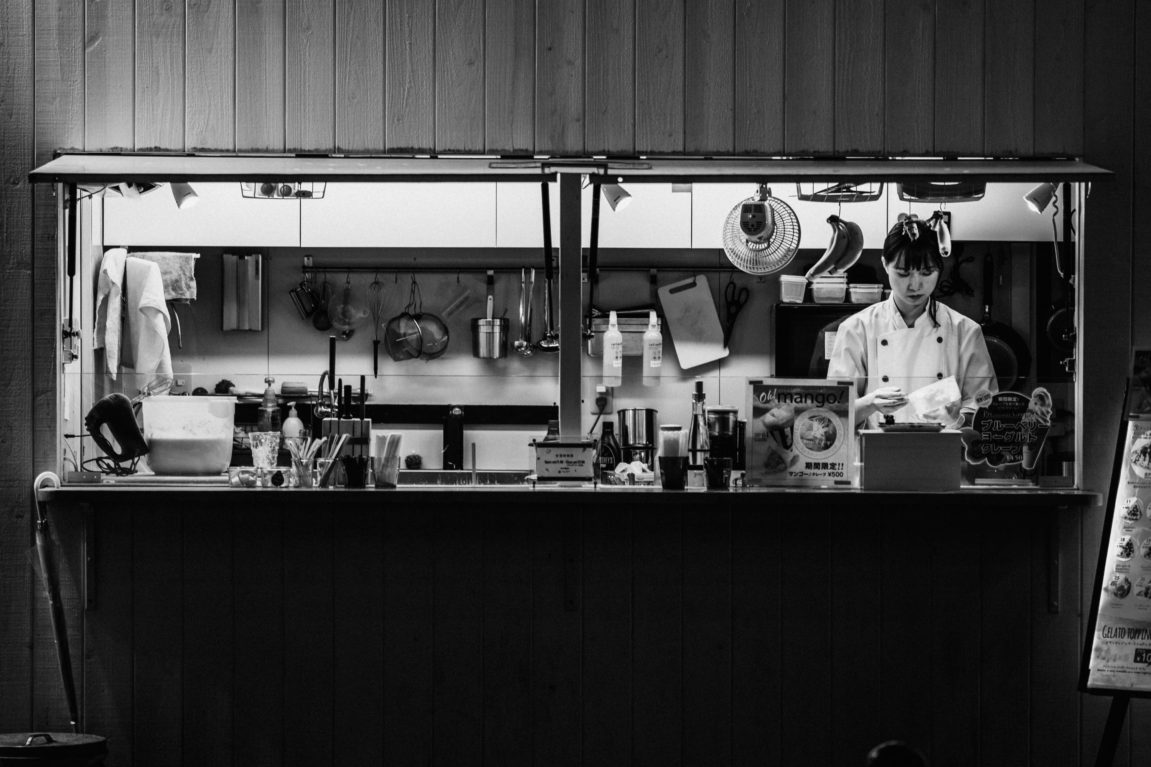 You’ve heard all of them I’m sure, but really, why? Why are there rules, who cares?

Cameras are like cars, people collect them, add accessories to them, take them apart for fun and put them back together for fun. A low rider is not a practical car, but people like them, and like cars, you can use whatever gear you want, just because it’s fun. This even means using long lenses for street photography. 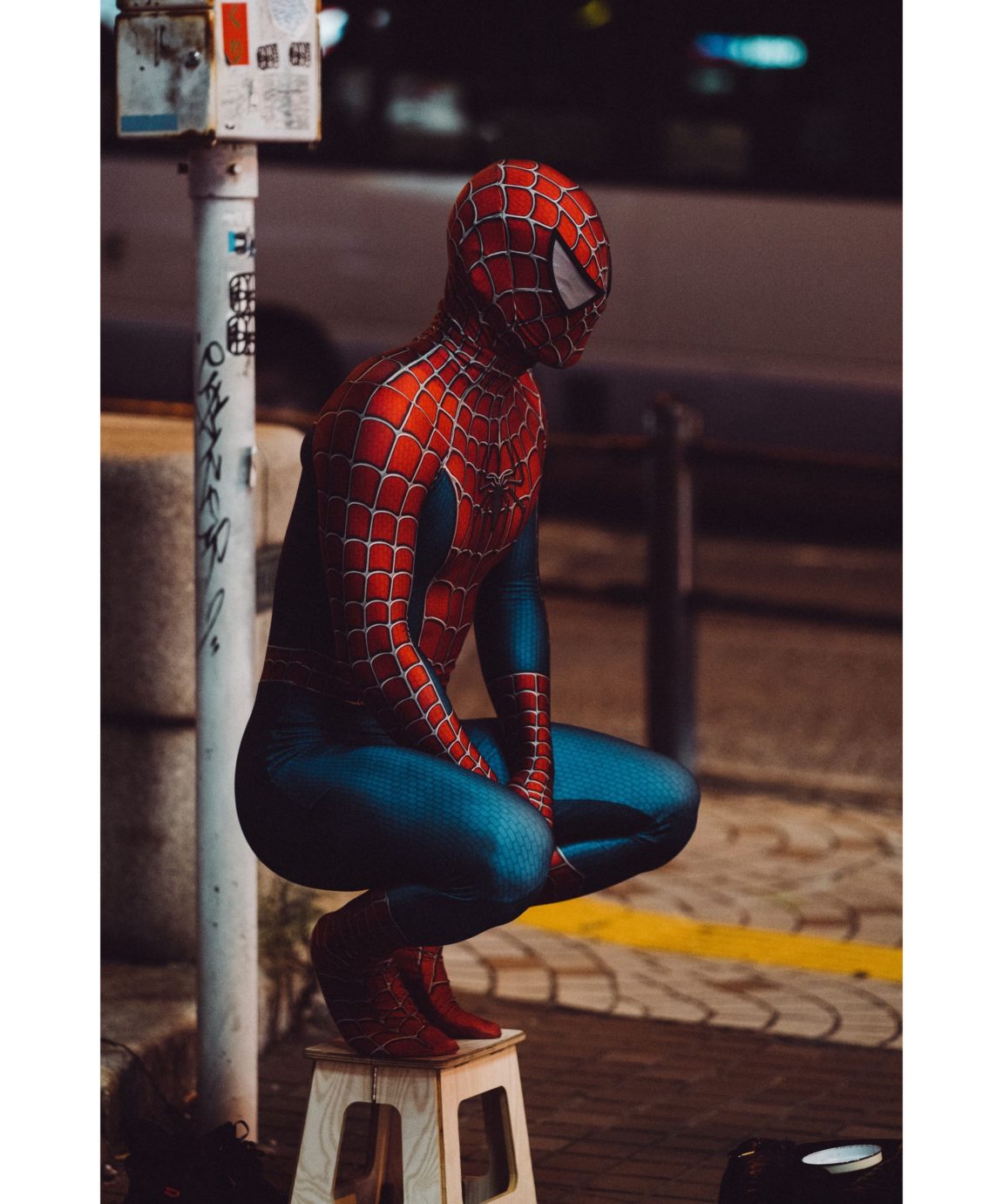 So what’s it like shooting with the Fujifilm 90mm f2 lens for street photography?

It’s very fun and opens up a ton of opportunities if you know where to look, but it can also be very challenging.

I’ve been shooting a lot of street photography in Fukuoka and it dawned on me that the fashion game here was insane. Probably one of the best in the world.

Everyone is so well dressed and looks great all the time, and Fukuoka is known in Japan to be the best city for good looking people.

Every time I meet someone here in California that is from Japan they always say the same thing. Actually, I just met a Sushi chef this week who asked me where I live in Japan and he said it, “Oh! Fukuoka, beautiful girls!” My buddy goes, “what? what about Tokyo,” the chef goes, “Ehhh.”

Anyway, I saw this amazing opportunity in Fukuoka to shoot some street photography with a lean towards more of a street fashion style and really it’s been a ton of fun. 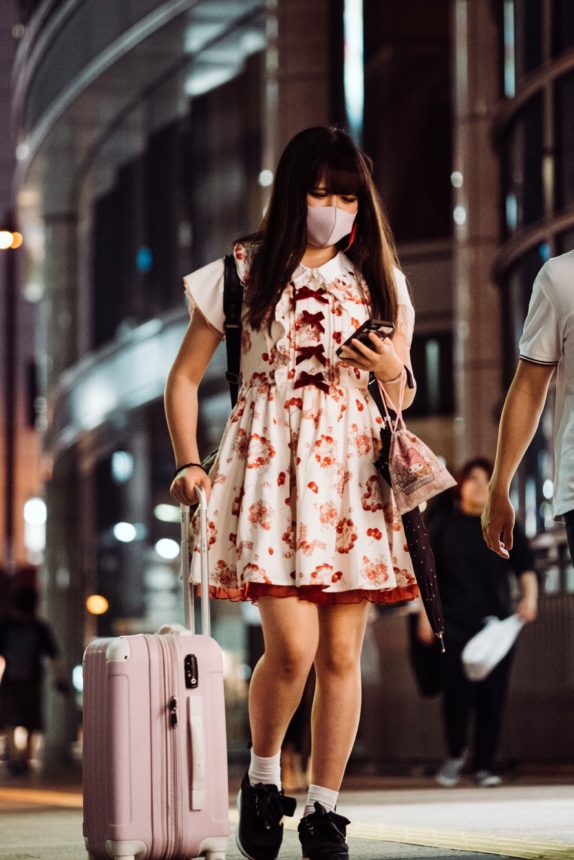 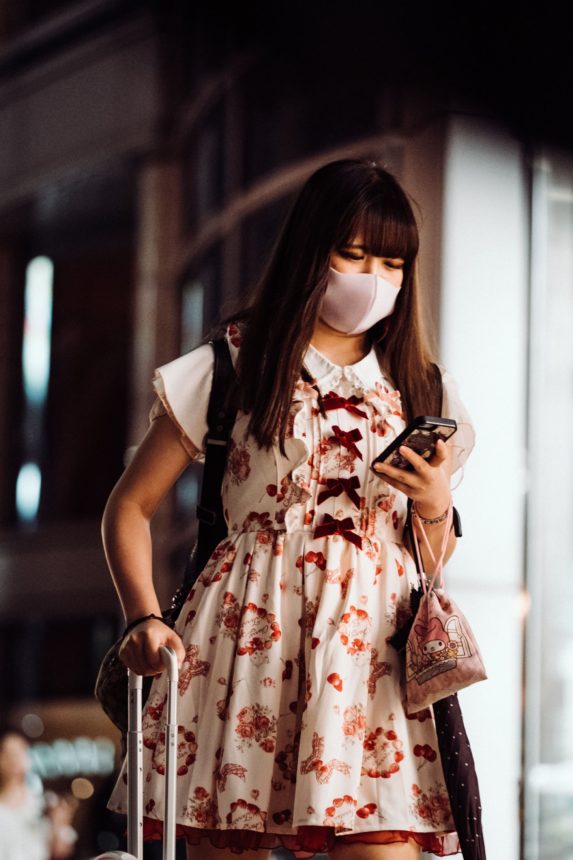 I ask myself this question a lot. Sometimes 90mm is too much, but sometimes it’s perfect. But usually, it’s too much. You have to really be in the right mood for it and especially the right location. Shooting tight cramped streets is difficult and it probably won’t work in a lot of places. In Fukuoka, you have these cool long streets with neon signs with lots of compressions and the 90mm is perfect.

Just like with any lens, it takes some time to get used to using a long lens and it really helps to know your city so you can choose the best locations appropriately.

The 90mm is probably a little too much and I think if I could only have one long lens I would pick an 85mm over a 135mm or in APS-C terms, 56mm over 90mm. Since if you had to you can always crop.

I think the actual perfect setup would be an 85mm on something like a full-frame Nikon Z7 or A7r III, because you can crop down to a 135mm field of view and still have somewhere around 19 or 20 megapixels. 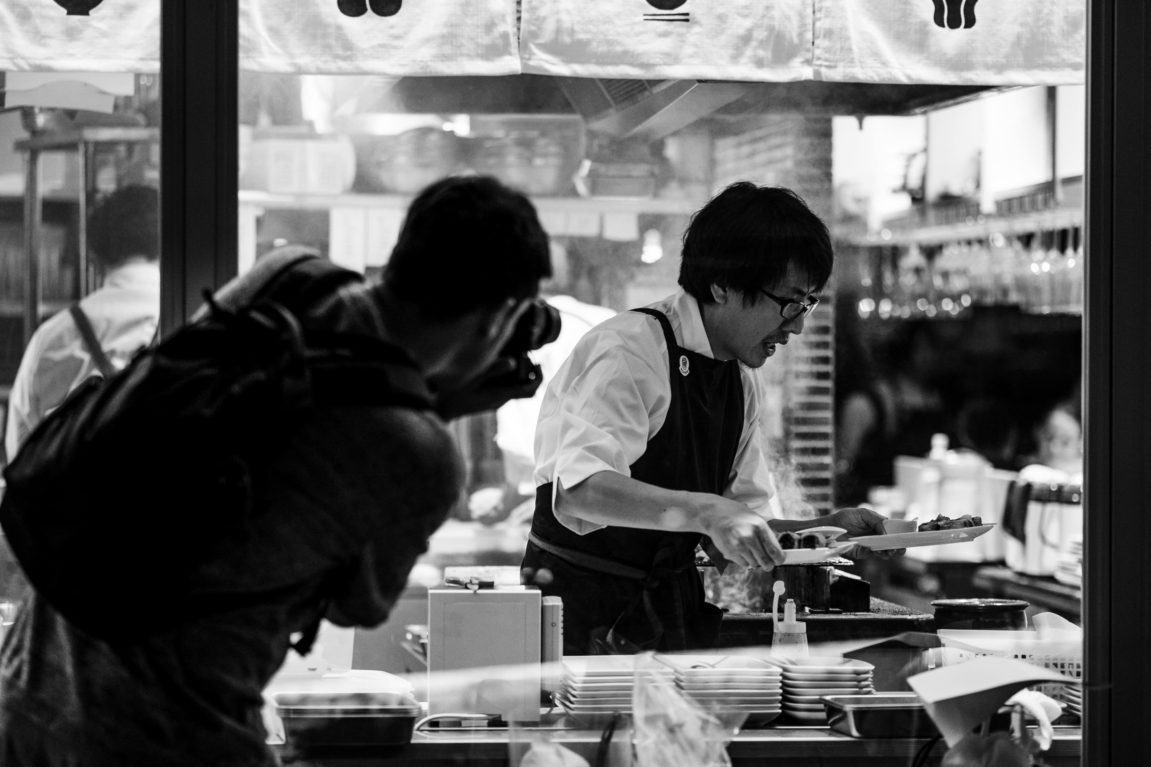 The Issues With 90mm

I’ve never really shot this long before with street photography and at first, it took some getting to use too.

The biggest issue was nailing the framing when the subject was moving when fairly close to the camera. The X-T3 does not stabilize either so there is some camera movement you have to fight as well.

Street photography is not like nature photography where you’re often stationary. I’m often moving or walking while I take the shot, so there is a lot of motion happening.

I’m usually pretty fast and fairly sloppy when shooting street so shooting with longer lenses forces me to get a little more precise, stop moving and try to stabilize, then everything starts to frame up a little nicer. It’s actually helped me break some bad habits. 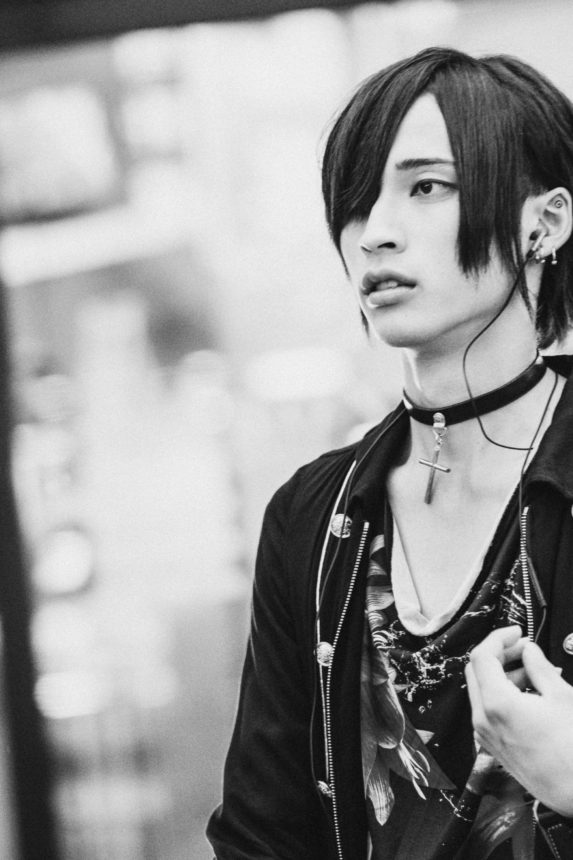 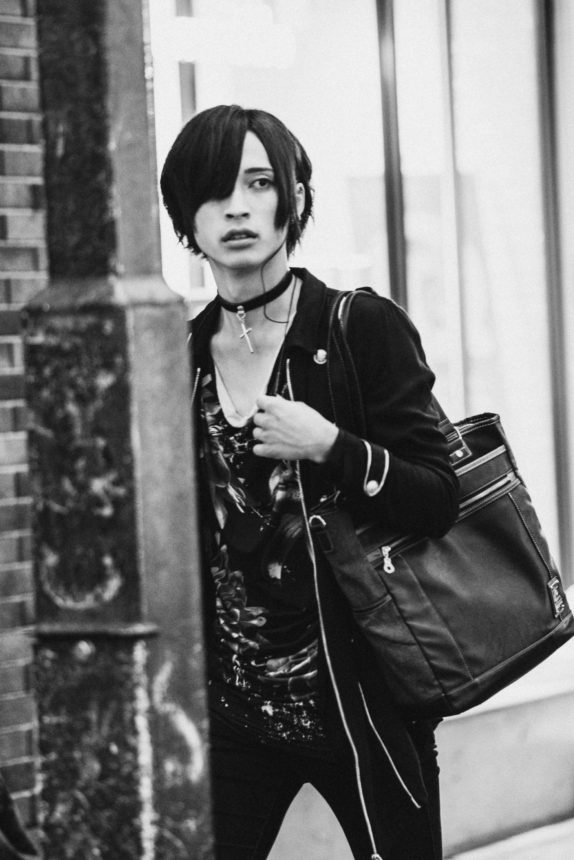 In terms of focus, the 90mm f2 is insane. It’s very fast, and very accurate every time. It can struggle sometimes in low light but not quite as much as my Nikon Z 85mm f1.8. While the Z6 is one of the fastest focusing cameras out there in terms of the acquisition, it seems like the X-T3 is still a touch better in low light.

Overall, shooting with the Fujinon 90mm turns out to be a really cool look and I’m seeing a lot of other street shootings doing something similar. This could be the next trend when street shooters get tired of shooting shadow photography.

It’s also nice if you don’t like to get in people’s faces which can creep them out. I mean, you’re still a creeper, you’re just less likely to be noticed. 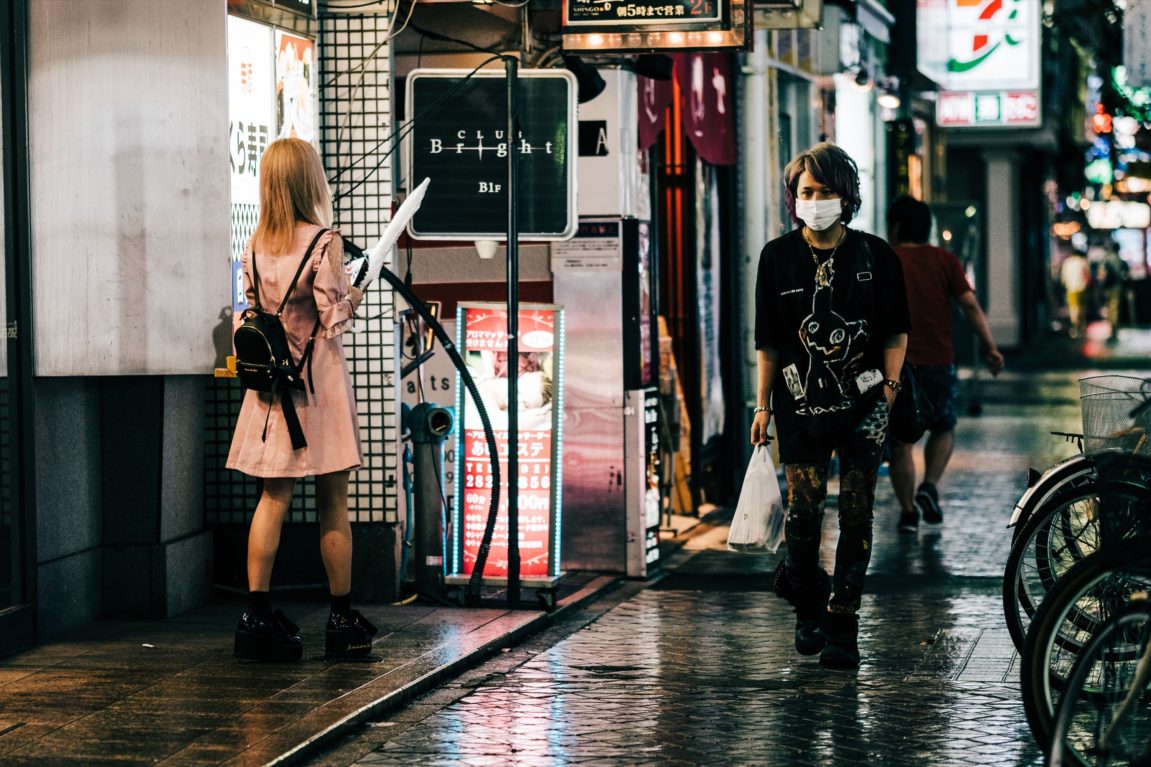 These are all shot with the Fujifilm X-T3.

A lot of these I cropped for Instagram. With Instagram, things need to be a little more friendly or easily readable with small screens so I often crop like a mad man. 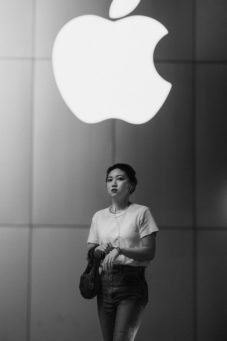 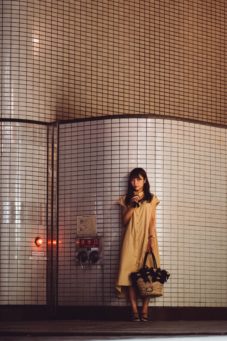 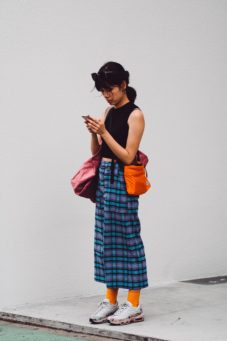 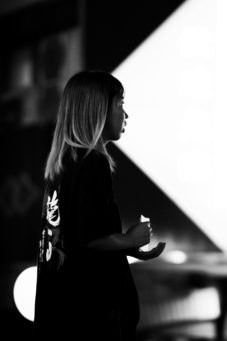 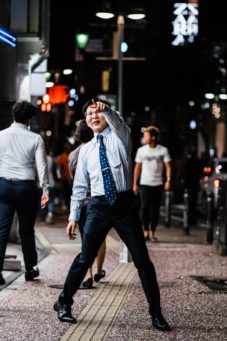 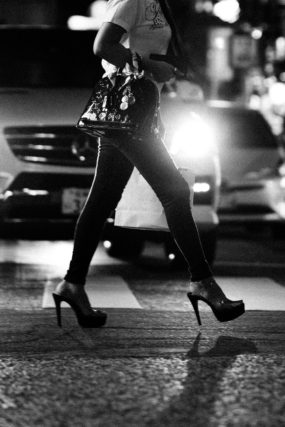 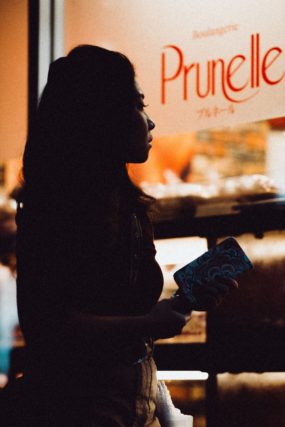 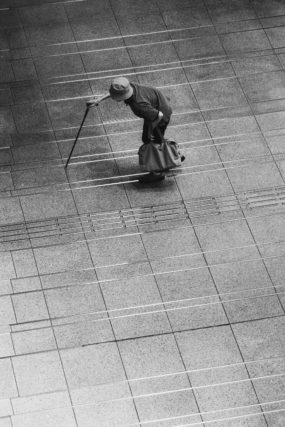 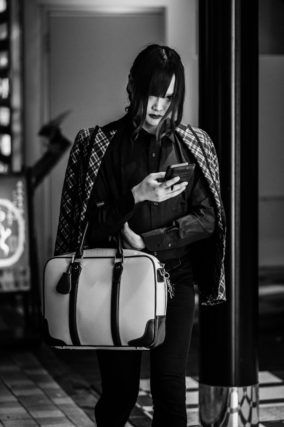 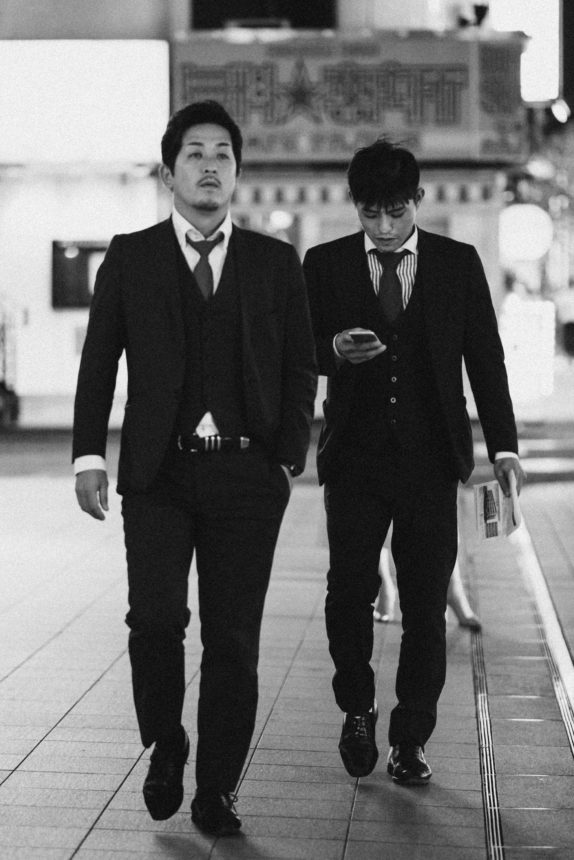 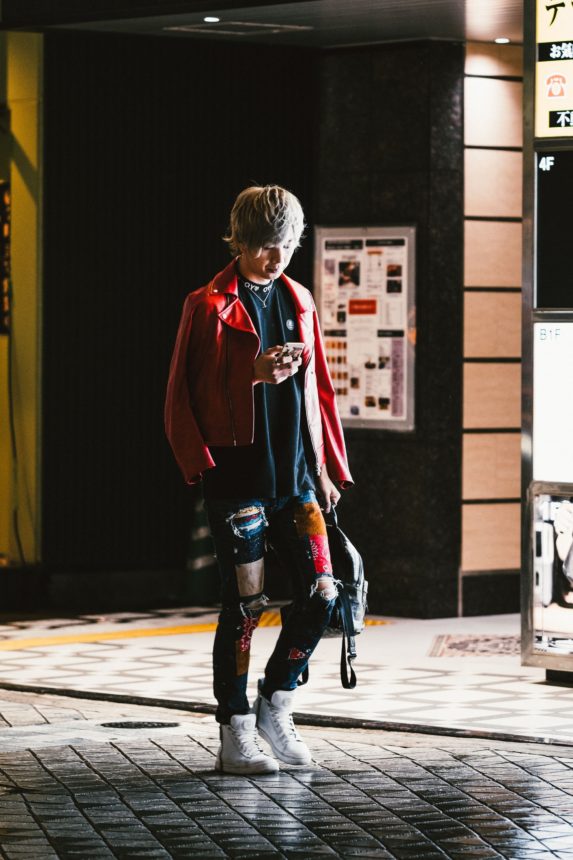 Should I Buy A Sony Camera? Or Are Other Brands Fine?