We tested all the most popular UHS-I and UHS-II memory cards in the Canon 90D to find which cards gave the best performance and speed.

See our recommended sd cards for the Canon 90D.

The Canon 90D is capable of using UHS-II and UHS-I memory cards. Performance is greatly improved with UHS-II cards but they aren’t necessary for general use.

For a quick list of the best sd memory cards for the Canon 90D here are the top 5 cards recommended based on value and performance.

The speeds listed next to the cards in this chart are how quickly they performed in the actual camera based on the benchmarks from the chart further below.

If you’re mostly shooting video and want to save some cash, stick with the V60 UHS-II cards. UHS-I cards work fine for video as well, I just like the cheaper UHS-II cards because they are still much faster when it comes to transferring data from your card to your computer if you buy a UHS-II card reader and are using fast drives.

Use the chart below to see the best performing v60 memory cards or lower-tier UHS-II cards. Start by looking with the Lexar 1000x. It has bad reviews on Amazon but that’s mostly because it doesn’t play nice with Panasonic cameras.

The way I test these cards is I run them through a few sequences of a continuous burst until the buffer fills, then I calculate the time it takes for the buffer to clear against how much data was written.

This accounts for the processing time it takes for the camera to write each file and generates more accurate real-world results.

For USB speeds I used Windows 10 with crystal disk and the Lexar UHS-II memory card reader that comes with Lexar 2000x cards. 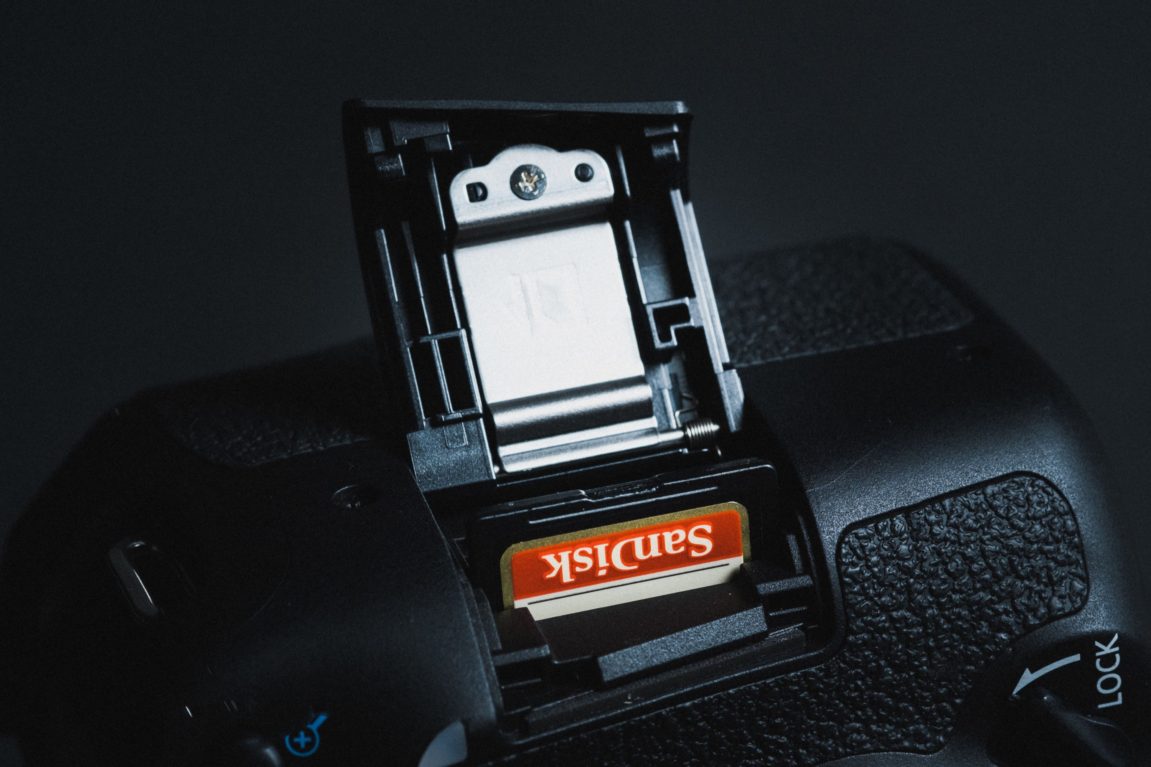 There are a lot of different cards tested with various speed classes and specs. To learn more about what all these numbers mean check out the ultimate guide to memory cards.

This list, explains why each card was recommend based on personal experience, price and how they perform in the Canon 90D.

Although the Canon 90D doesn’t have a very high video bitrate compared to the higher end cameras, I still recommended cards that were fast enough to support those high video bitrates so the cards are a little future proof. These cards will all perform well even with other Canon cameras that support UHS-II cards with high bitrates like the Canon EOS R.

The Canon 90D only has a modest bitrate and doesn’t require extremely fast memory cards for 4k video. Even many of the UHS-I cards are capable of handling 4k video with this camera, however, you should stick with U3 or v30 speed class cards.

It is possible Canon could open up the firmware even more and add more video features down the road as they did with 24p which would require faster SD memory cards, but this would be highly unusual for Canon.

When it comes to choosing the correct size, you should stick with a minimum size of 64GB which are SDXC memory cards. This gives you the 64-bit file system so that you can record clips longer than 4GB.

The Canon 90D has a 4k video bitrate of about 120Mbps which translates to about 15MB/s.

This means when you’re shooting video you’ll be shooting 15MB ever second.

Here is a chart that will show how much 4k Canon 90D footage each card will be able to hold.

The best thing to do would be to always record 4k footage and downscale to 1080p. Doing this in a 16-bit sequence will dramatically improve the results theoretically producing 4:4:4 1080p footage. Davinci Resolve should be able to handle this.

Unfortunately, I’ve had to include this section in my memory card articles because it seems to be a pretty big problem.

Counterfeit cards are everywhere and you do need to be careful.

The best thing you can do it to test each card that you buy right when you get it. To do this max out the memory of the card, you should be able to get within a few gigabytes of the card claims to be.

You will never get exactly the same rating because of the nature of the exFat file system, so don’t worry about that.

Usually, counterfeit cards claim to be something like 128GB or 64GB and actually only have 32GB or lower of flash memory in them. This is achieved by reprogramming the memory controllers in the cards to tell the camera or computer that the card is bigger than it really is. Once you fill-up the card past how much actually memory is in the card, the whole card goes bad.

You may go days, or weeks before breaking this number, so it’s always important to check your cards right away.

You can do this by copying files from your computer onto your card or recording video.

If possible always try to buy your memory cards from a trusted source. Popular storefronts and certified supplies are the way to go. Avoid auction sights. 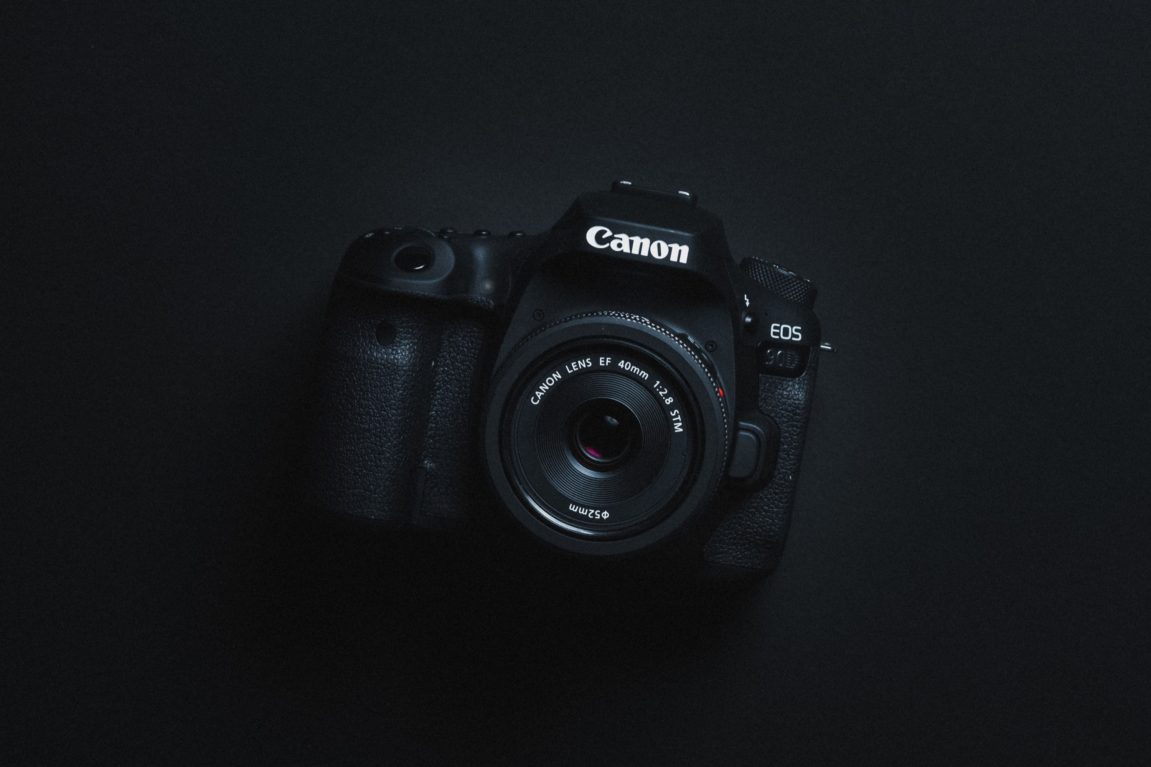 Prices vary dramatically between speed class and between brands so if you’re just using the camera for video, you don’t need the top of the line memory cards, UHS-I or v60 UHS-II memory cards will be more than enough.

Topaz denoise is amazing, but it does seem to kill some of the snow. #streetphotography https://t.co/9CTZfKJklH
8 hours ago
Follow