I’ve written about this lens a few times but it’s sort of fallen out of the general discussion of special secret sauce lenses that are actual gems.

This lens is the Kipon Elegant 75mm f2.4. Formally known as the Handevision Iberit 75mm  f2.4.

It also goes by the Kipon IBERIT 75mm f2.4 for the Fujifilm X-Mount. 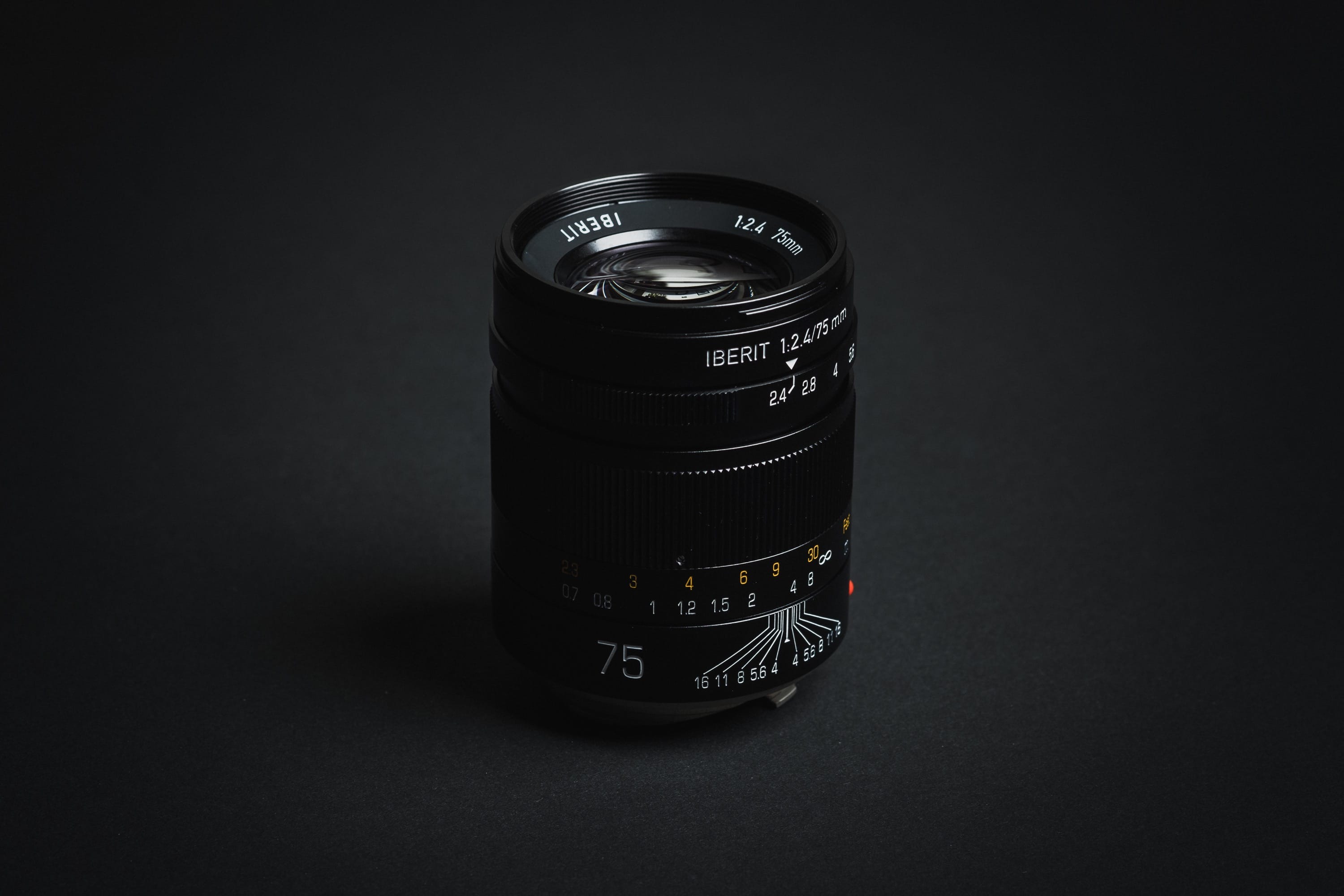 You can see the full review here:

Kipon Iberit 75mm f2.4 Review, – It’s old, probably needs an update, but charts and tests are all there.

I pulled this lens out because I’m been trying to figure out sort of the perfect focal length for shooting around my neighborhood. I don’t love the idea of using public transportation right now so I’m mostly limiting myself to neighborhood shooting until it warms up and I can bike again.

So the other day I was out shooting with the XF 90mm, an amazing lens, one of Fujifilm’s best in my opinion. But its focal length is like 135mm so it’s definitely not for everyone and is useful only when you have a lot of room. Last winter I was shooting a lot with the Nikkor 85mm f1.8 but I always felt like I really needed a lens a little bit longer, especially for around my house. So now I’ve brought back out my Kipon 75mm f2.4 for use on the Fujifilm X-T3 where it has a 35mm equivalent focal length of about 112mm.

This is actually a full-frame lens, but I absolutely love using it on the Fujifilm APS-C system and it brings the lens to an equivalent focal length of about 112mm. It’s kind of in that sweet spot for my area, and how I like to shoot.

I have the very first generation of this lens in the Leica M mount. So it has a little tab in it for the range finder systems, but from what I understand/have been told, the mechanics of the lens has been silently improved two to three times now. There was one upgrade from when it was first released to fix a few little issues, like the aperture blades getting oil on them. And Kipon started working with more experienced German designs to overhaul the whole build of the lens. It was sort of after they build their 40mm f0.85 II that they were able to attract some more serious designers as a company that could actually deliver on precision lenses. – So I was told.

These are now the new Kipon Elegant lenses that have been rebranded for the full-frame mirrorless systems, So try to get one of those if you’re interested in this type of lens. The build and mechanics have been improved a bit over the gen 1 lens I have. But also they still as Kipon IBERIT lenses for a few camera systems. The Handevision name is gone now, so you won’t be able to ever get this exact lens that I have.

This little 75mm Full Frame lens has a ton of micro-contrast and good global contrast and saturation in the right situations. It also has pretty decent sharpness across the fame frame with very little vignetting or distortion, but it will flare a little bit.

Often with these third-party lenses, they don’t have the secret proprietary magic lens coatings that Fujifilm, Canon and Nikon keep to themselves, so you can catch a bit more flaring and ghosting in some situations that will reduce the contrast and saturation. But that’s actually what makes shooting with these third-party lenses more fun. You get unexpected characteristics in the rendering depending on the situation.

Then, every so often you get in these situations where the lens just sings and the results will just be incredible. 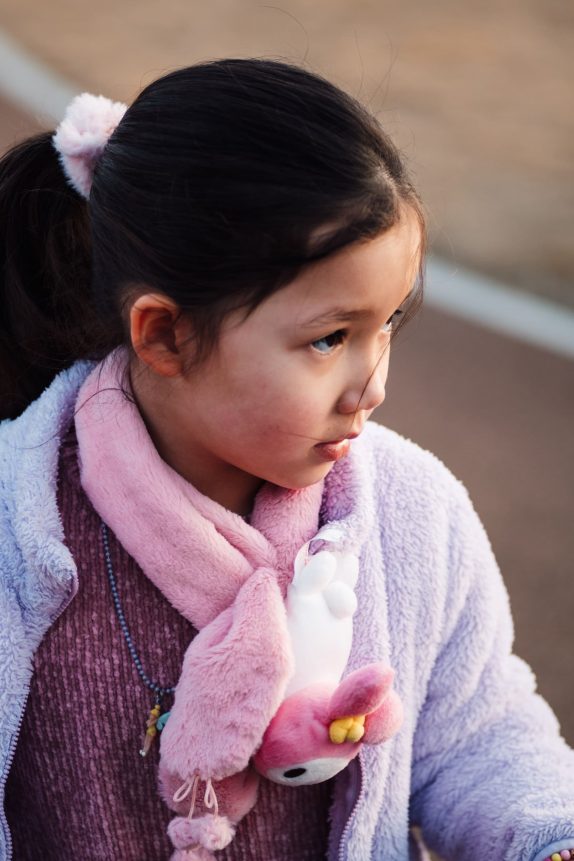 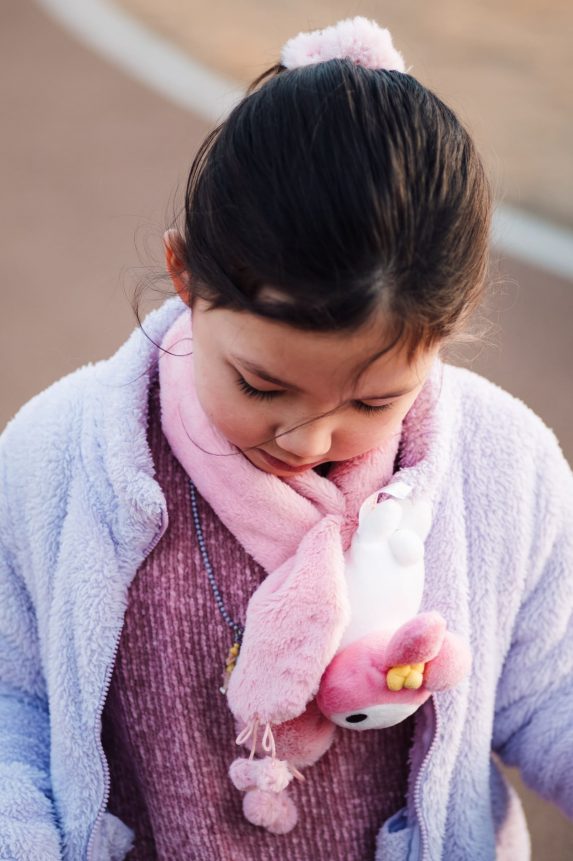 Using The Lens In The Real World

As mentioned, this is a full-frame lens and I used to use it a lot on my Sony A7rIII. But lately (the last few years), I’m using it more on my X-T3. The reason is I like actually being on the longer lens in my area.

It’s not as populated on the streets around my house and there isn’t much tourism so I like getting a bit further away from people to give them privacy. Whereas downtown you can play the dumb tourist and get away with shooting on a 35mm. Just wear a bright yellow fanny pack and American flag tube socks that go up to your knees, and you’re good to go. 🙂

But around my house, I still like to keep my distance.

While 112mm is long, it’s manageable where I can still just take a few steps back and grab some shots of my kids doing their thing. So while I love using the XF90mm, I think this 105mm to 115mm range is kind of the sweet spot for me.

Often this lens is compared to the Voigtlander 75mm f2.5. Which I believe is now discontinued. From everything I’ve seen and read on the comparisons, they are very similar. A couple few trade-offs with no clear winner in overall performance.

One lens I haven’t yet compared this to is the Rokinon / Samyang 85mm f1.8 which is a true APS-C lens.

Samyang usually uses a few more elements for better technical performance and their coatings now are also pretty good. So for the general-purpose photography, I would assume it would be much better than this Kipon, but it’s also a bit longer and an f1.8, so you’re getting closer to that 90mm which is more difficult to use in most situation. And f1.8 at 85mm on APS-C would also be a tough one to get AF on moving subjects/street photography. So for me, who loves character and micro-contrast, I find that 75mm f2.4 focal length to be very useful and more in-line with the way I like to shoot.

And again, the micro-contrast is insane!

I kind of figure out the best way to describe and define Micro-Contrast. It’s kind of like an analog version of bit depth with the color and tonal information. I was shooting with my camera at 8-bit with video and then shooting 10-bit. And the 10-bit images just feel like they had so much more pop and life. The 8-bit images were still sharp and had good contrast, but they lacked the tonal details in the colors of the 10-bit images. This is almost exactly what it’s like shooting with low micro-contrast lenses vs high micro-contrast lenses. Somehow with the low micro-contrast lenses the frequency or phase of the light must be degraded so you get a loss of color and tonal information compared to using fewer higher quality optics. That’s kind of a cool epiphany I had the other day. 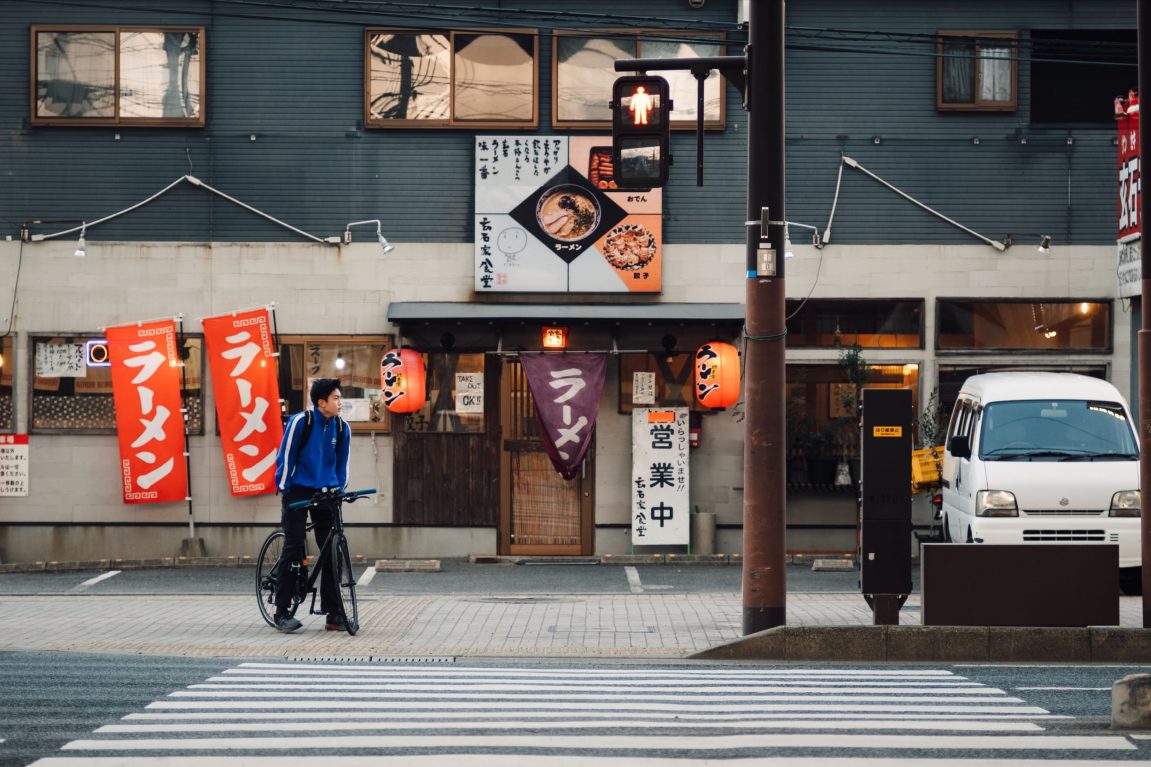 All shot on the Fujifilm X-T3. Colored mostly with the Core III looks. 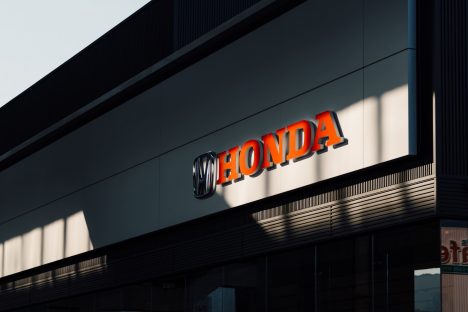 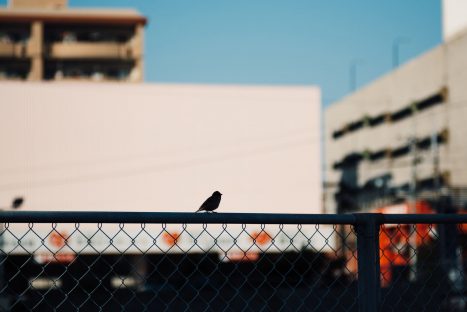 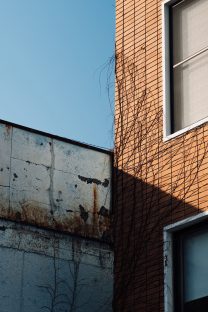 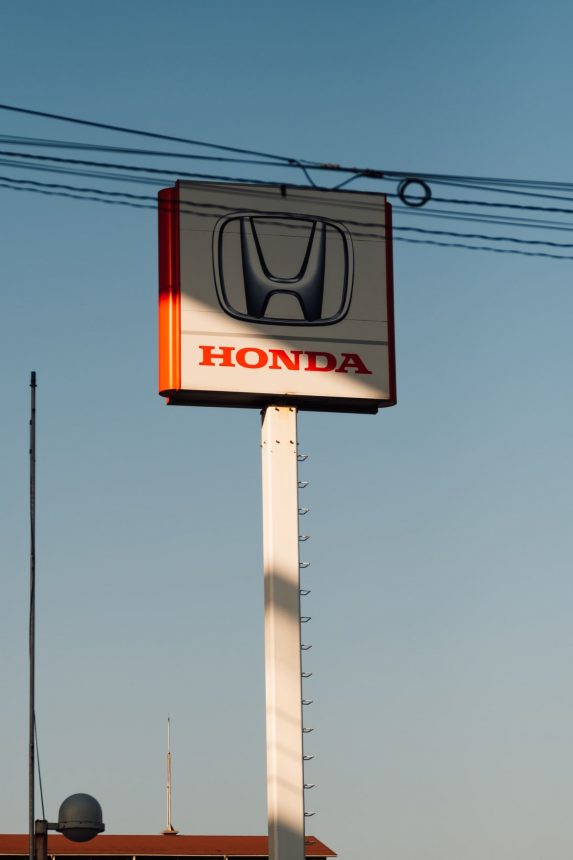 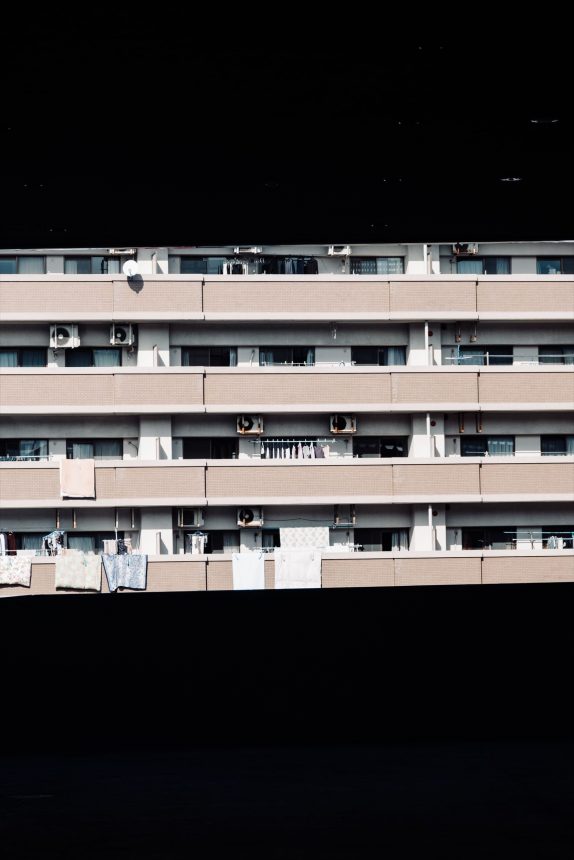 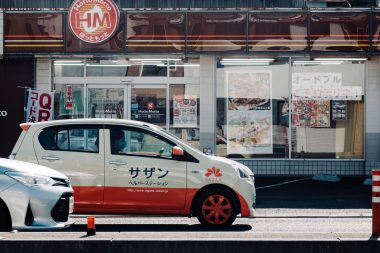 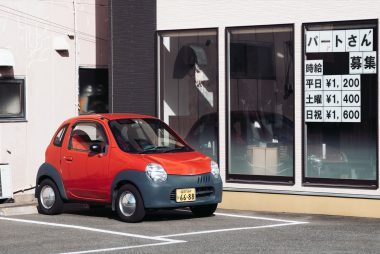 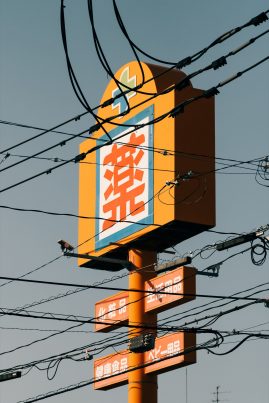 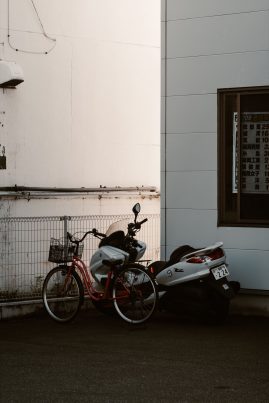 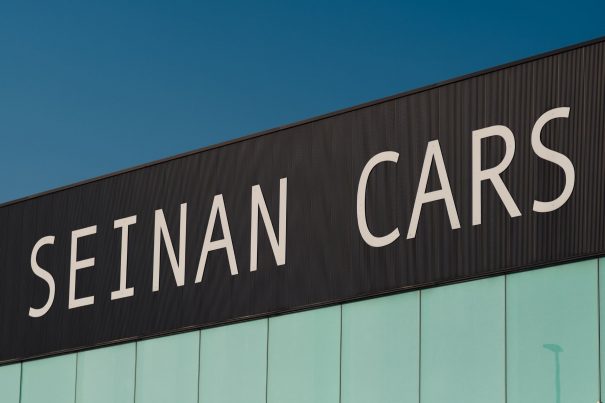 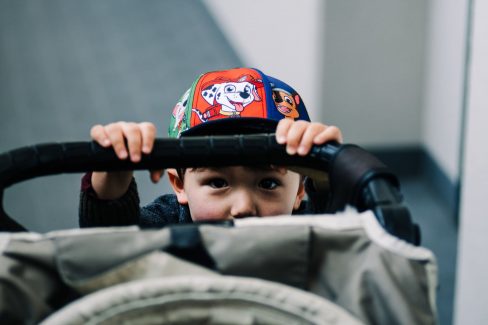 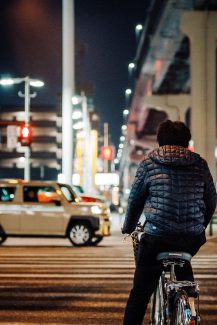 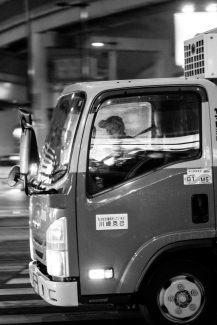 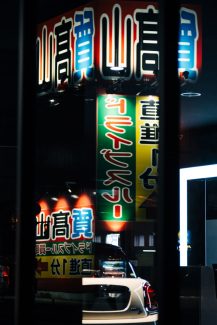 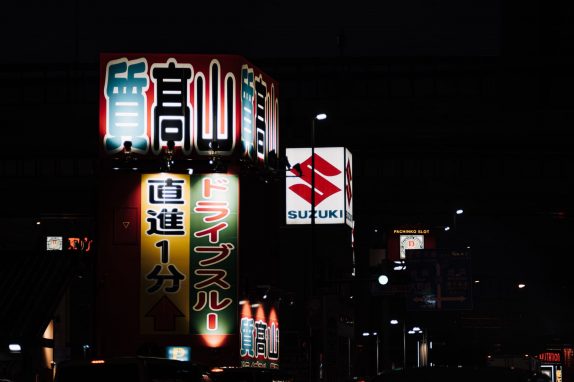 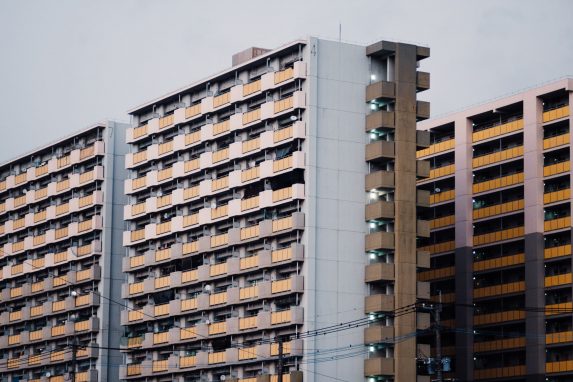