The Whaley House of Old Town San Diego is the most haunted house in the United States. It's also the oldest brick house or the first of its kind in San Diego. I've actually been to the Whaley house a few times now. Once I went inside and did the whole tour. It didn't really feel haunted or anything. I guess someone was hung out by the tree in the back before the house was built and a few people died there.  A little girl is known to tug on your cloths, and people that work there will often times smell cigar smoke.

If you hang this photo on your wall the spirits of the Whaley House will come out of the photo and haunt your life. Just like in that one movie with Ethan Hawk. But only if you believe in ghosts.

Besides that, Old Town San Diego is pretty cool. Probably worth checking out if you visit San Diego. The most fun I had yesterday was ordering the suicide pork burrito. It was so hot they make you sign a waver. It's this amazing shredded pork burrito with habanero sauce in and on it. It's so spicy it made my ears hurt. I was able to finish it though. 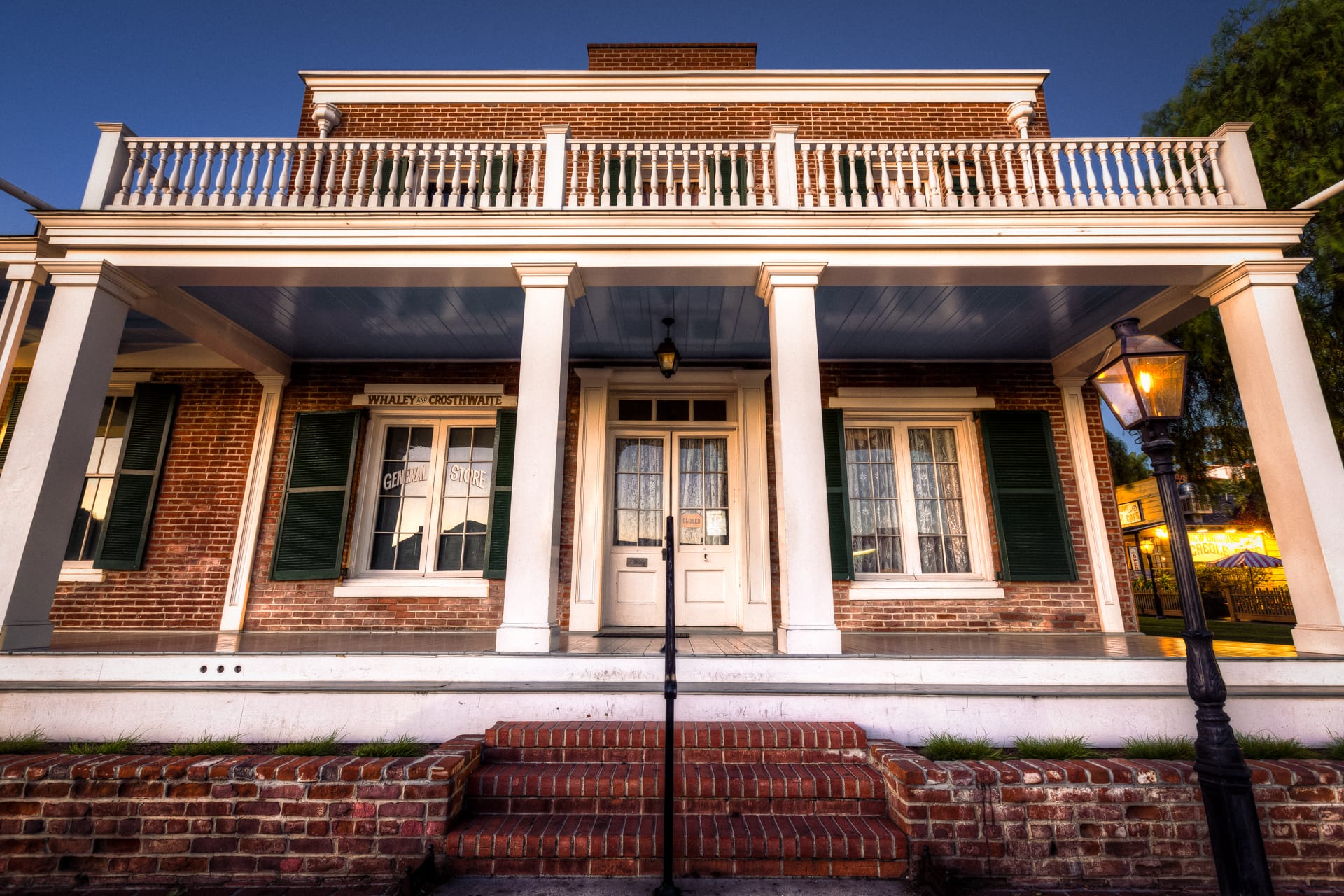