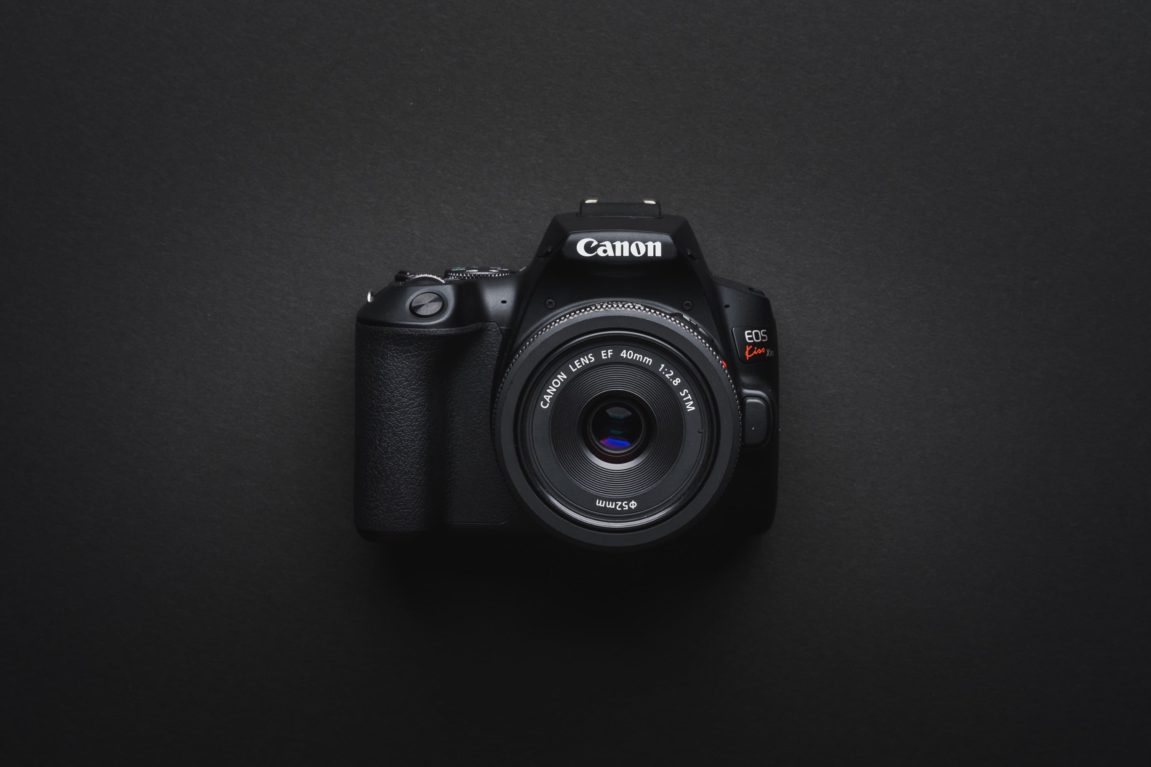 Also, check out my list of Must-Have Accessories for the Canon SL3

Here are the top-performing or fastest sd cards from the brands we trust. Any of these cards will work great in the Canon SL3 for photos or 4k video. I’ve also listed the speed at which each card performs in-camera.

Here is a list showing the in-camera speed of each card.

I tested 40 different cards both UHS-II and UHS-I in the Canon SL3 to see which cards perform the fastest and are the most reliable.

The test involves shooting burst sequences and measuring the time it takes for the buffer to clear.

Like most Canon cameras, the SL3 is very memory card friendly, meaning, I very rarely see any memory card issues with Canon cameras, so most modern cards will work great. However, I still have a list of cards that I like and I think are good deals. Of course, you can always use the above speed chart as a reference as well.

Check prices on all of these to find the best bang for the buck.

Sandisk makes one of the most popular selling cards and their reputation is the best. The Extreme Pro 170MB/s is their latest and greatest UHS-I SD card and comes with a lifetime warranty.

Sony is well known for its UHS-II G cards but their UHS-I cards are actually very good as well. The Sony Professional U3 card was actually the fastest UHS-I card in the Canon SL3. It’s a little hard to find these days in the 64GB size, but if you see it at a good price don’t be afraid to try it out.

Delkin is one of the brands I regularly use in my cameras and I’ve never had a problem with their cards so it always makes my recommendation list. I currently use Delkin XQD cards in my Nikon Z6, and I use dual Delkin cards in my Sony A7rIII.

Kingston is a great brand of memory card and they have a few options now at different prices with different levels of performance. Their Canvas React card has been performing very well in various tests and it’s a card and brand I always recommend.

I typically find 64GB cards to be perfect for the way I shoot. Mostly photos with a little bit of video here and there. It’s enough to go a day or two without needing to empty your card just in case you’re traveling for a weekend or something and don’t have a laptop.

For those shooting video here are some bitrate numbers and shoot durations.

Canon cameras are usually known for their good bitrate, it’s the one thing they don’t skimp on so you will want at least a card that is rated for U3. This will give you a minimum write speed of 30MB/s which is more than enough to handle what the SL3 can put out.

While some U1 cards will work in the SL3, I wouldn’t recommend it. The SL3 does not have a very large buffer so it won’t be able to catch any hiccups in a poor performing memory card, so be sure to grab a decent card if video is going to be a focus. Even better, grab one of the cheaper UHS-II cards like the Lexar 1000x for quick transfer speeds from your card to your computer. Assuming you have a UHS-II card reader.

It’s unfortunate that I’ve had to add this section to all my memory card reviews. Counterfeit cards have become a real problem, but there is an easy way to check to see if your card is a fake.

Usually, fake cards are marked with a bigger capacity both with the memory card controller and with the external label than what’s actually inside the card.

The quick way to check for fake cards is to just fill up your card with data until maxing it’s rated capacity. You can do this by either recording video or copying files to your computer. If the card fails this test, it’s a bad card and try to get a refund.

Also, if a card gets close to it’s rated capacity, like 62GB or 60GB for a 64GB card, this is normal. Usually, these counterfeit cards will be marked 128GB, but only have like 32GB or 8GB of actual memory. 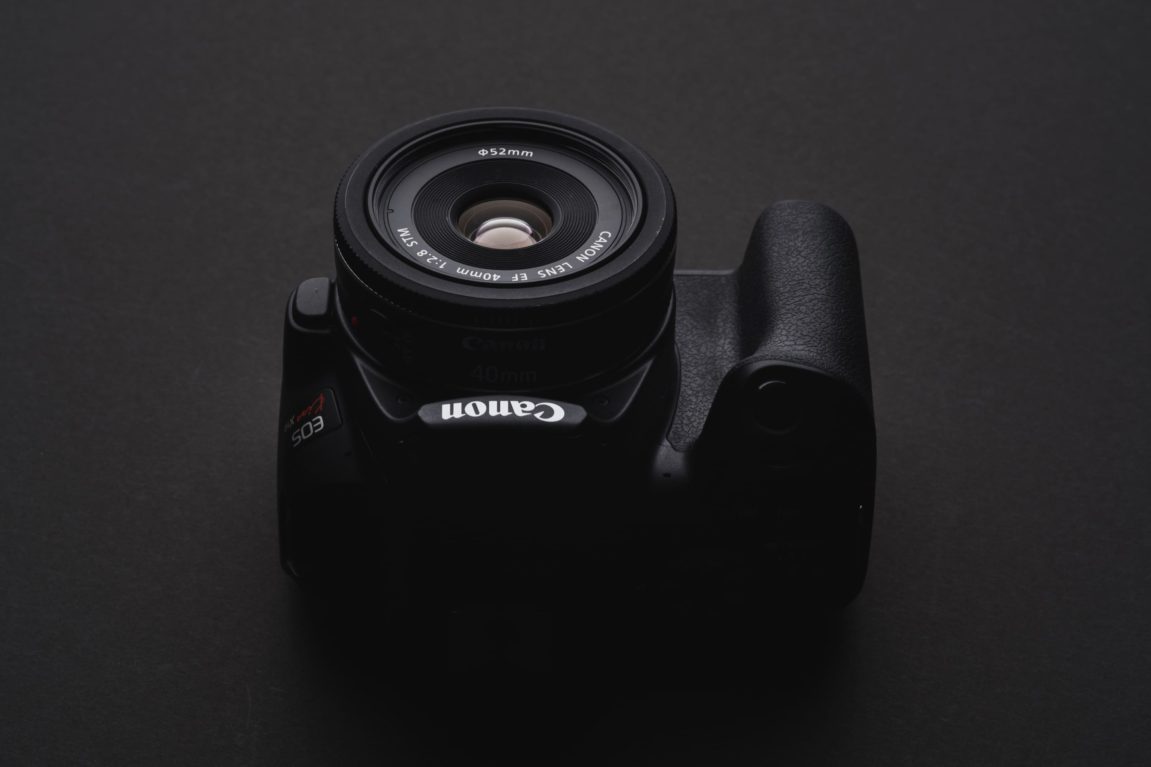 The SL3 does a really good job of clearing that buffer quickly with UHS-I cards, but the buffer isn’t very large. Having a quick card can really make a difference here and the camera will feel much more responsive and ready to go after each burst.

Most cards from the big brands are pretty good these days, I haven’t really seen any serious issues or bad production runs.

Stick with the higher end UHS-I cards that are at least U3 or v30, and you’ll have a very good setup that will be able to handle anything you throw at it.