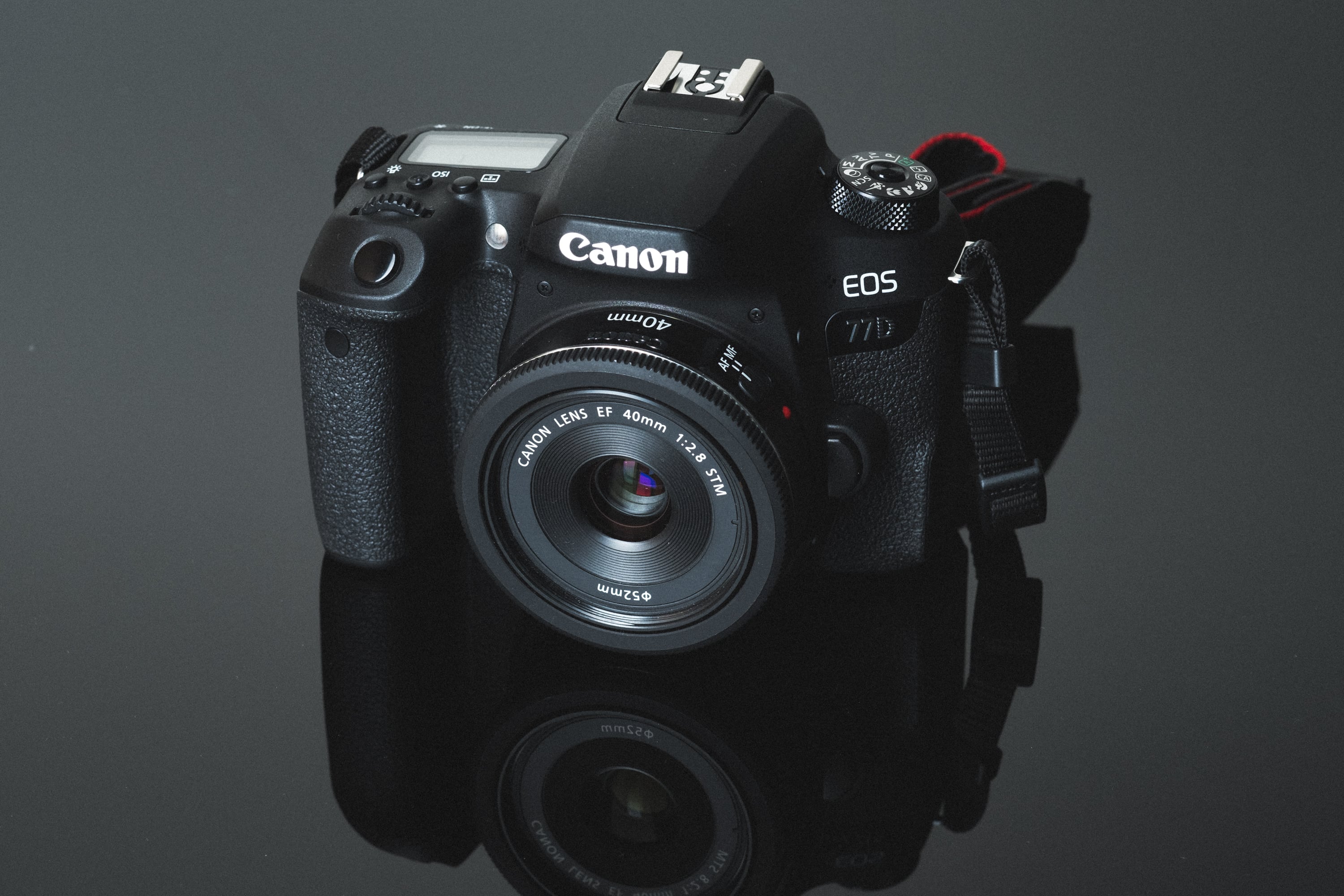 If you’re wondering which memory card to buy for the Canon 77D, use this chart as your guide.

While the Canon 77D is almost the same camera as the T7i except for some improvements to its body and design, I did see a slight faster performance out of its write speeds to memory cards. Marginal, but still worth noting. Maybe there is better heat control or a better processor tunage. Regardless, both the T7i and the 77D have some amazing memory card performance, something you don’t really see with the competition, except maybe Fujifilm.

Since the Canon 77D isn’t equipped with the technology to handle the extra pins found in UHS-II memory cards, I would recommend saving some money and sticking with UHS-I cards. My personal favorite are the Sandisk Extreme Pro cards. However, I also use the Sandisk Extreme Plus and just the Extreme cards. Check the prices because sometimes they are all very close, so if that’s the case, you might want to go with the Pro.

If you want fast memory card transfer speeds from your card to your computer then UHS-II still has some really nice advantages, but you will need a fast UHS-II memory card reader.

UHS-I are all around the best cards for the 77D, simply because they perform great and are very reasonably priced.

Can I use Micro SD Memory Cards in the Canon 77D?

Since the Canon 77D only has a burst rate of 6fps, you really won’t notice a huge difference in some of the top performing cards. I personally try to use the fastest cards I can get at a reasonable price, because I hate waiting on the buffer to clear. Something that still plagues many of my Sony cameras which usually cap out at around 32MB/s.

When buying cards, I wouldn’t sweat the difference of a few MB/s since you won’t notice the difference when shooting. So in that case, buy your favorite brand, the Canon 77D seems to like everything and nothing gave me any problems.